A man at Disney World was caught using a stolen iPad meant for employees to skip ride lines, police say

A report from the Orange County Sheriff's Office says the man was found using the stolen iPad at Disney World's Hollywood Studios in June. 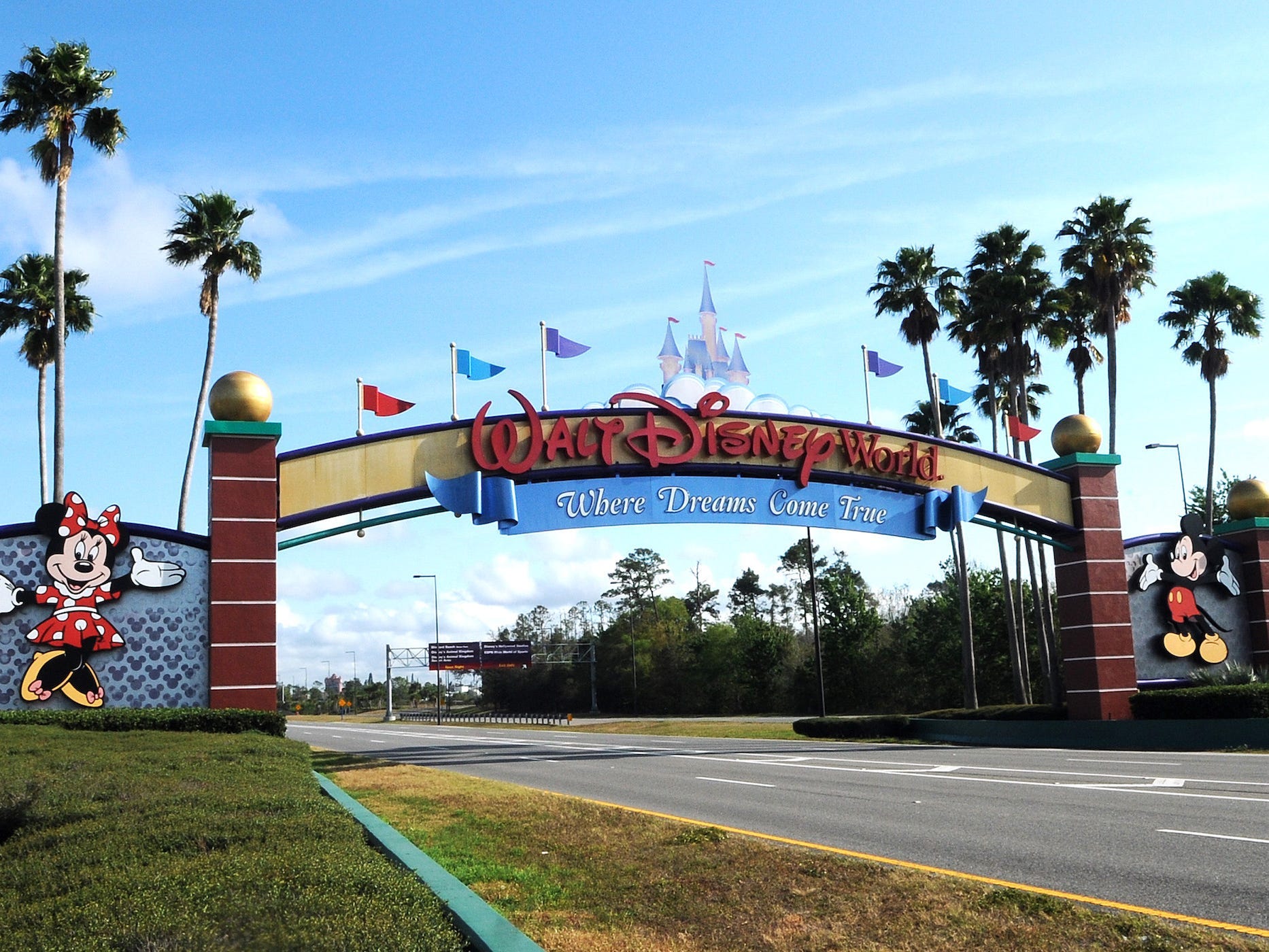 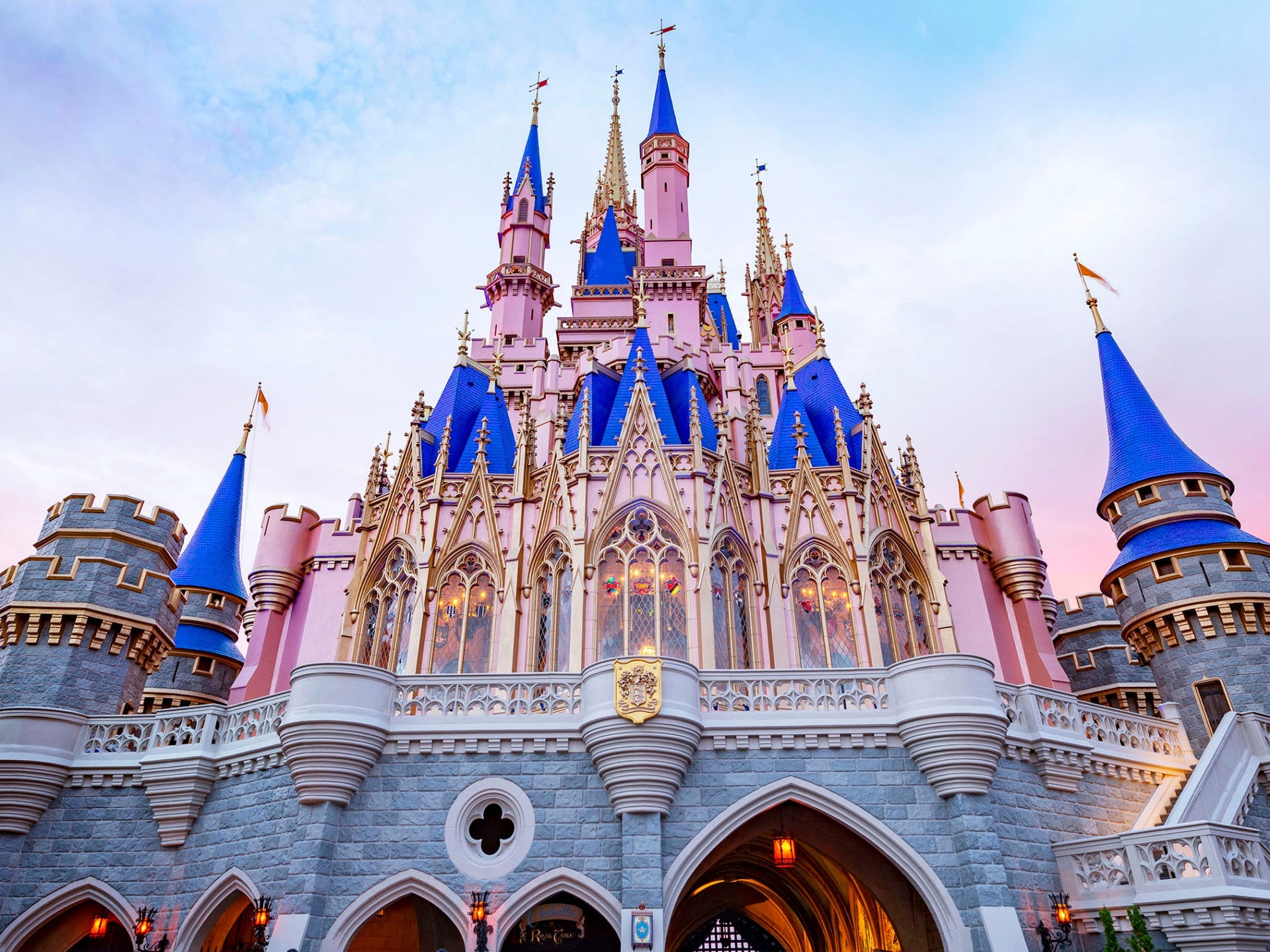 Hollywood Studios in Orlando, Florida, is home to some of Disney World’s most beloved attractions, but even avid fans may not know everything about the park. The park used to house the animation studio that created the Disney classics “Lilo and Stitch,” “Brother Bear,” and “Mulan.” Millennium Falcon: Smugglers Run […] 15 hacks for maximizing your time at Disney World

Downloading the My Disney Experience app allows guests to make FastPass+ plans for attractions and place mobile orders for food. Other apps like Play Disney and Heads Up! can make long lines more entertaining. The parks offer a variety of interactive and indoor queues to stay entertained and beat the […] 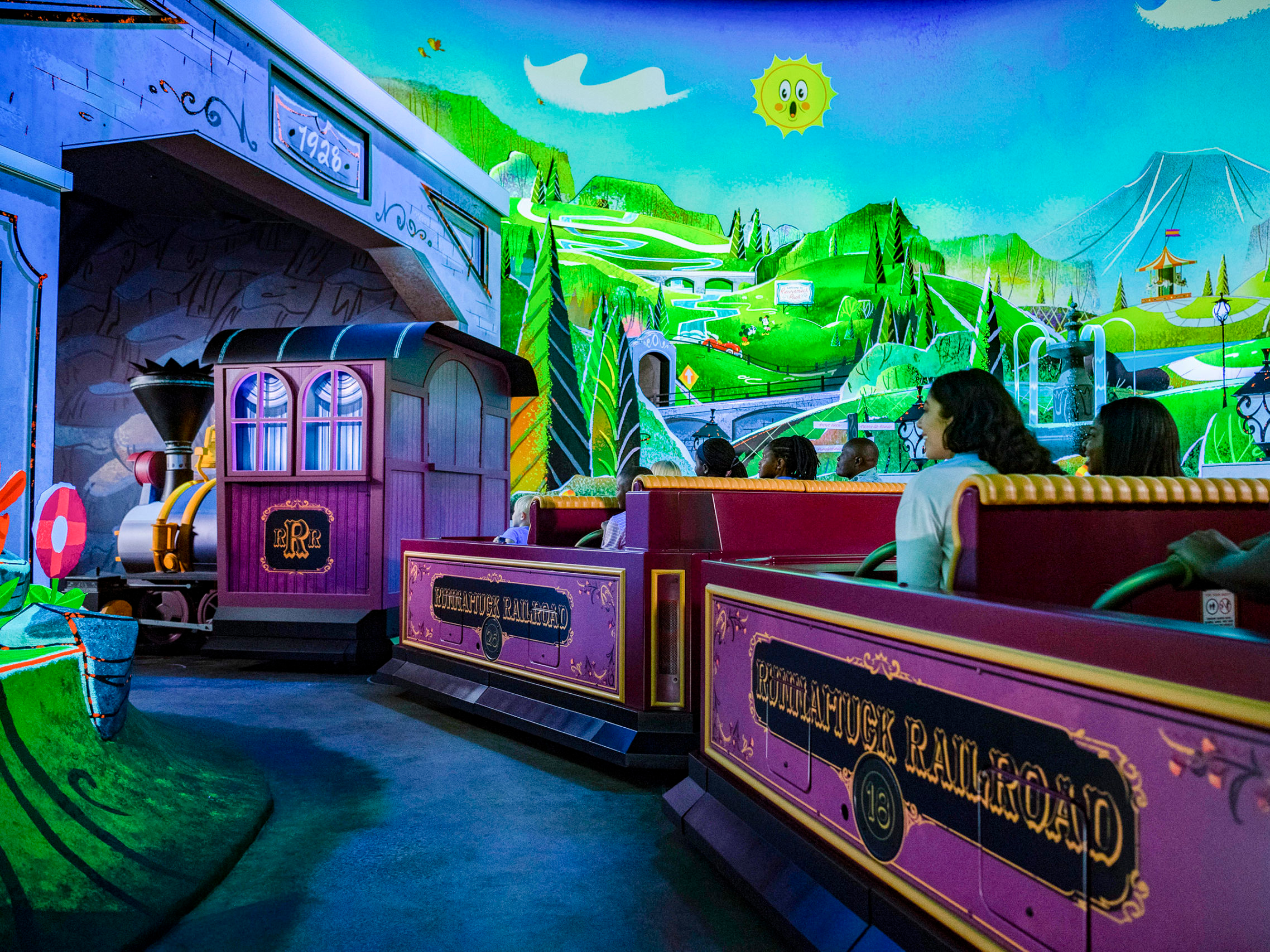 Hollywood Studios in Orlando, Florida, is celebrating its 30th anniversary at the Walt Disney Worldtheme park. In honour of the occasion, Disney has unveiled a new line of food that will be sold throughout the park starting May 1. Parkgoers will be able to buy lightsaber-shaped churros, Mickey-inspired desserts, and […]