Gene Simmons has sold his former Los Angeles home for $US2 million. The Hollywood Hills property has panoramic views of downtown Los Angeles and the Hollywood sign. The house has also been home to Joni Mitchell and Jim Morrison in the past. Visit Insider’s homepage for more stories. The Kiss […] 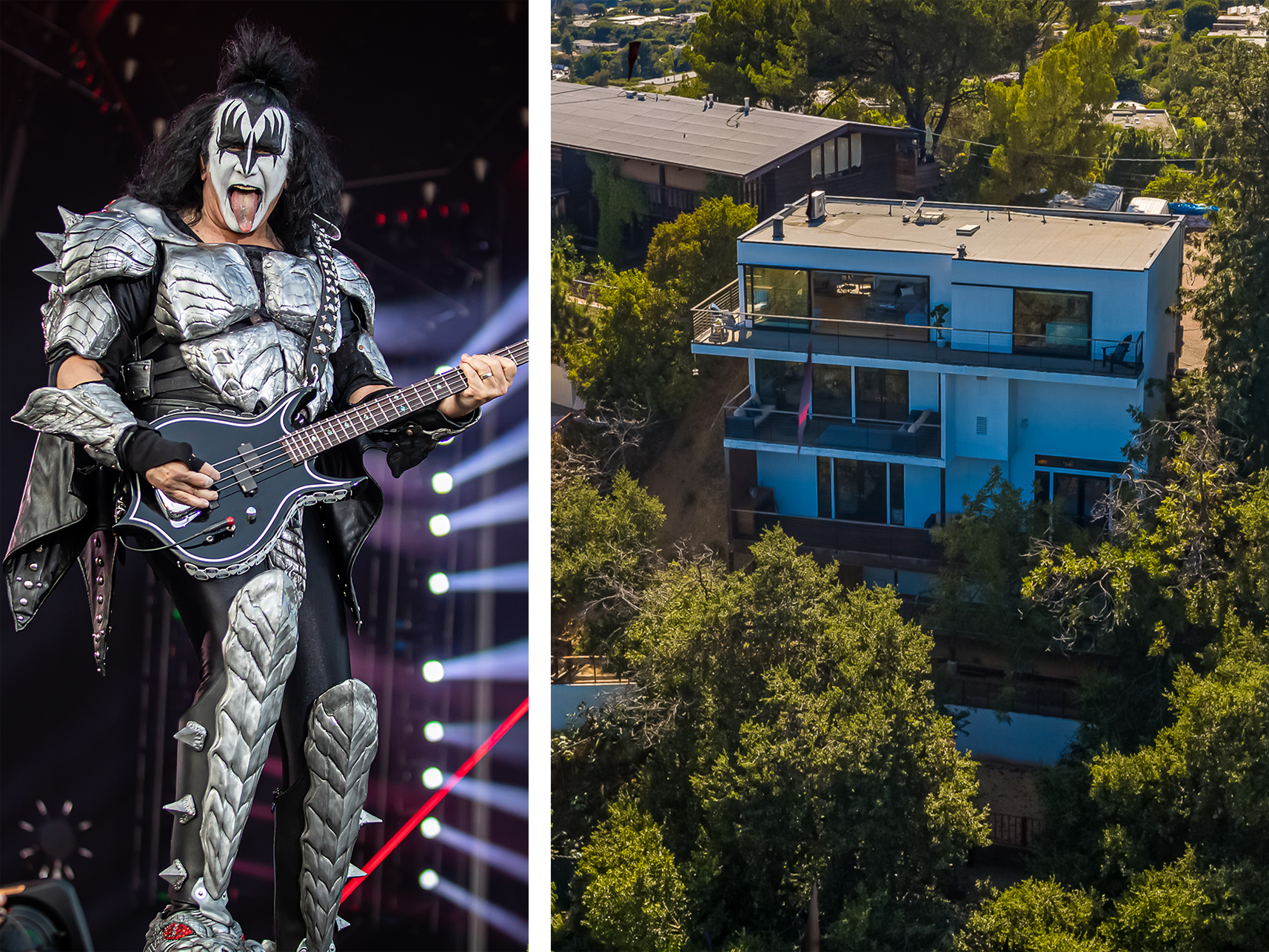 Take a look inside the former home of ‘Wizard of Oz’ star Judy Garland. It just hit the market for $6 million and boasts 5 bedrooms, a pool, and a fruit orchard.

The Hollywood Hills home where Judy Garland used to live is on the market for $US6.129 million. The property spans nearly 5,000 square feet and includes everything from a swimming pool to a hidden entertainment room. Visit Business Insider’s homepage for more stories. The late Judy Garland lived in this […] 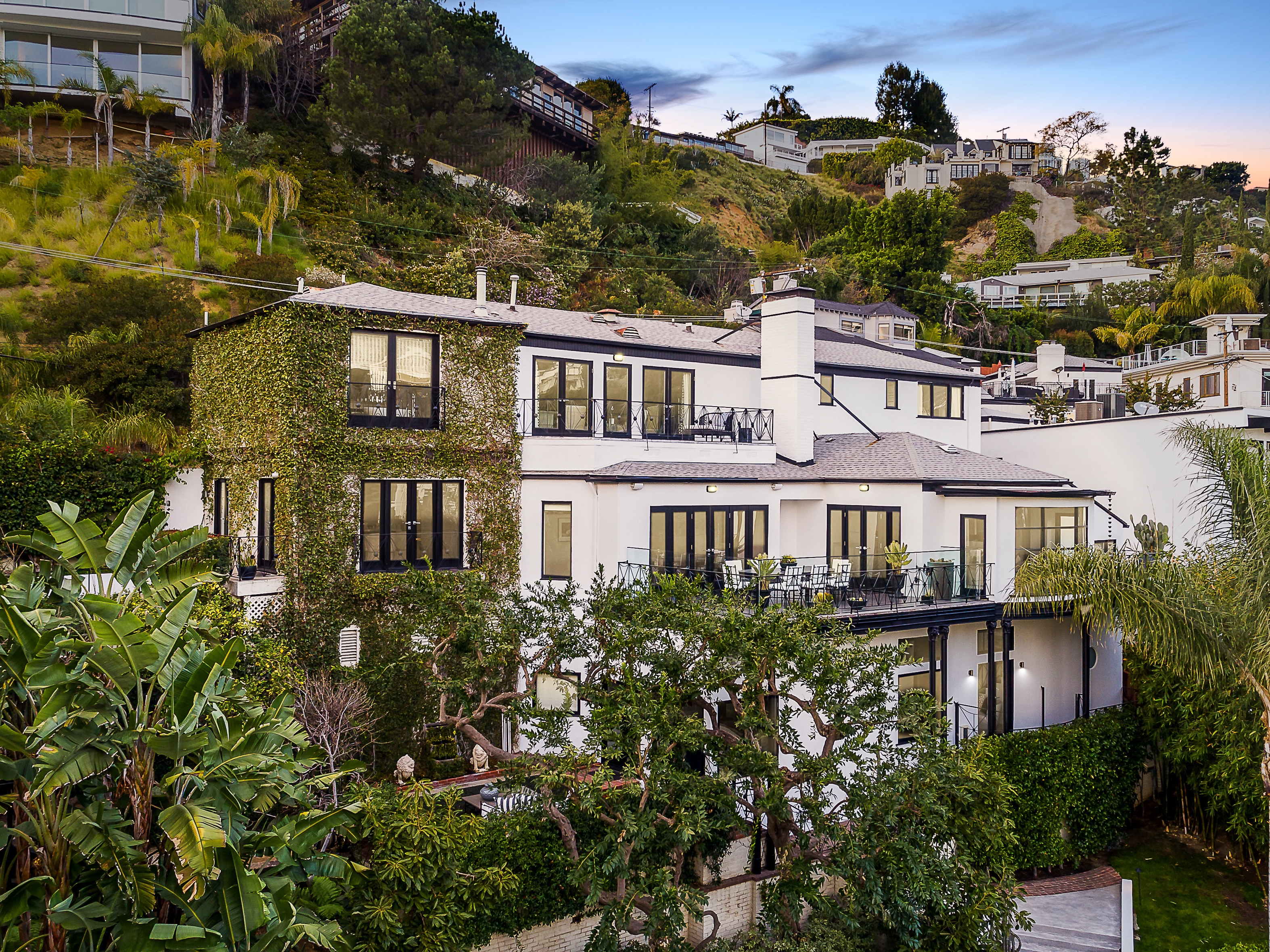 A $26.5 million LA mansion with an elaborate ‘Star Wars’-themed basement — including an homage to the cantina scene — just hit the market. Here’s a look inside. The largest home ever built in one of LA’s swankiest neighbourhoods just sold for $35.5 million — here’s a look inside

The largest home ever built in Hollywood Hills just sold for $US35.5 million. Hollywood Hills is a swanky hillside neighbourhood in Los Angeles, California, known for its stunning views, ultra-wealthy residents, and high price tags. The five-bedroom mansion spans over 20,000 square feet and comes with luxury amenities including a […] Twitter CEO Jack Dorsey listed his Hollywood Hills home for $4.5 million barely a year after buying it — here’s a look inside the mansion

Twitter cofounder and CEO Jack Dorsey has listed his home in Hollywood Hills for $US4.495 million, according to a report by Variety. He bought the home in August 2018 for $US4.225 million. The home boasts 3,730 square feet of space, five bedrooms, and a pool and spa. Visit Business Insider’s […] Alex Rodriguez just sold his Hollywood Hills mansion at a loss — take a look inside the $4.4 million ‘experimental’ home he bought from Meryl Streep

According to Mansion Global, former New York Yankee Alex Rodriguez finally sold his Hollywood Hills home for $US4.4 million after lowering the asking price from $US6.5 million to $US5.25 million in March. The house was originally built in 1954 as part of Architectural Products magazine’s Research House program; it was […]