Hallmark’s new Hanukkah movie “Love, Lights, Hanukkah!” premieres on December 12 at 8 p.m. EST. The film stars Mia Kirshner as Christina, a restaurant owner who discovers she’s Jewish through a DNA ancestry test and celebrates Hanukkah with her newfound family. It has all the trimmings of a cheesy Hallmark […] 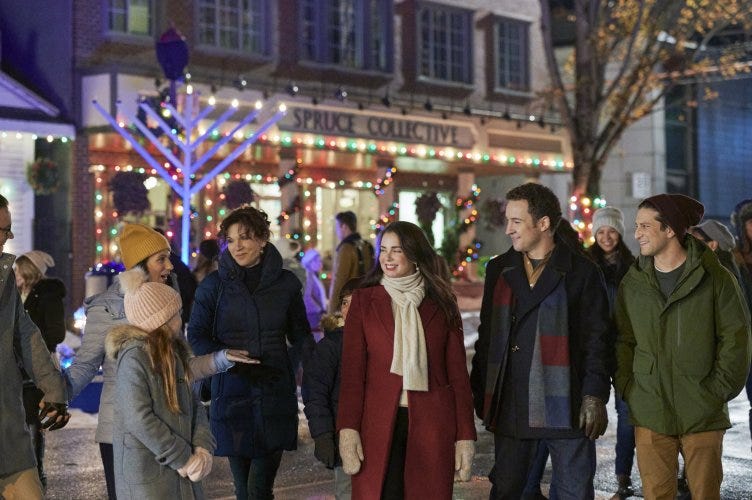 Rita Wilson told Insider the 1996 holiday comedy “Jingle All the Way” haunts her because her character, Liz, is “just a little too stupid” to realise Turbo Man, played by Arnold Schwarzenegger, is her husband. “Let’s see: He has an accent, he looks exactly like him, he’s wearing a half […] 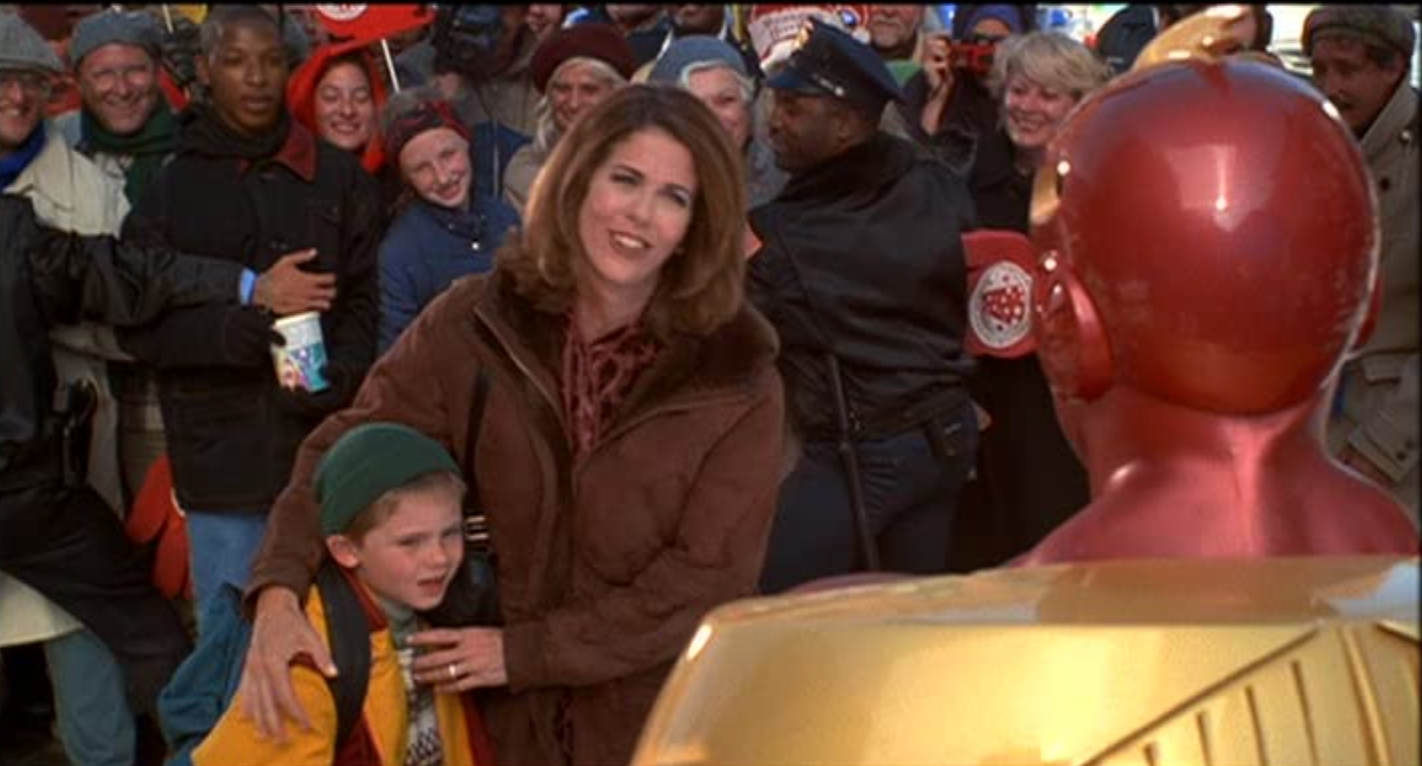 Hallmark released two new holiday movies that include Jewish characters and Hanukkah plotlines, “Holiday Date” and “Double Holiday.” The Jewish characters are completely clueless about Christmas traditions – a constant surprise and source of frustration for the other characters, and unrealistic due to the ubiquity of Christmas in American culture. […] All of the hidden details in Netflix’s original holiday movies, which are set in the same universe

In December 2019, Netflix confirmed that all of its original holiday films are interconnected and contain both sneaky and obvious references to each other. For example, “A Christmas Prince” (2017) can be seen on a TV in “The Holiday Calendar” (2018) and “The Princess Switch” (2018). The fictional kingdom of […] 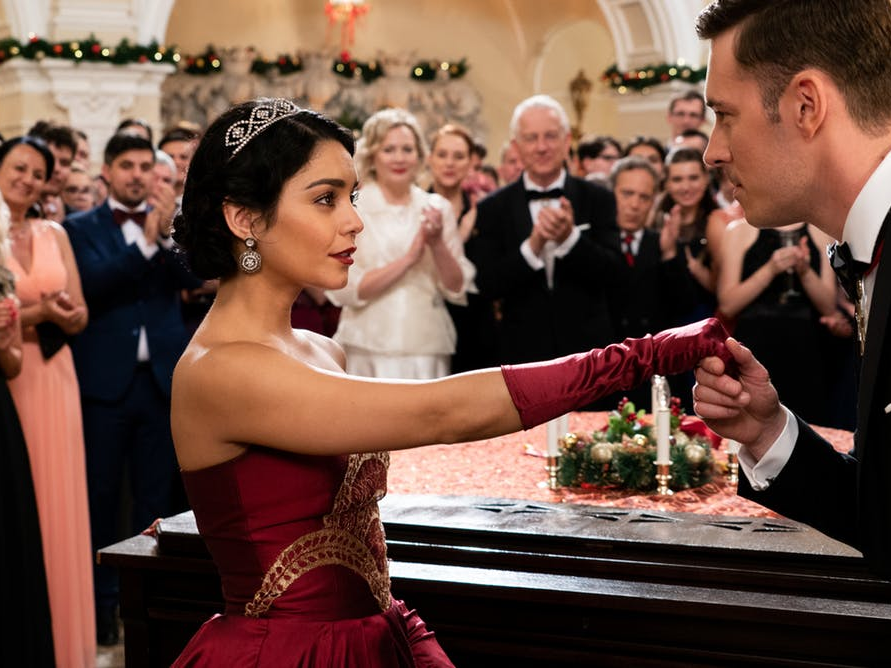 The beloved holiday movie “Elf” was released in 2003. The film featured Will Ferrell, who went on to appear in many other projects like “Anchorman” and “Step Brothers.” Zooey Deschanel starred on the series “New Girl” shortly after “Elf” debuted. Peter Dinklage became a well-known actor after playing Tyrion Lannister […] 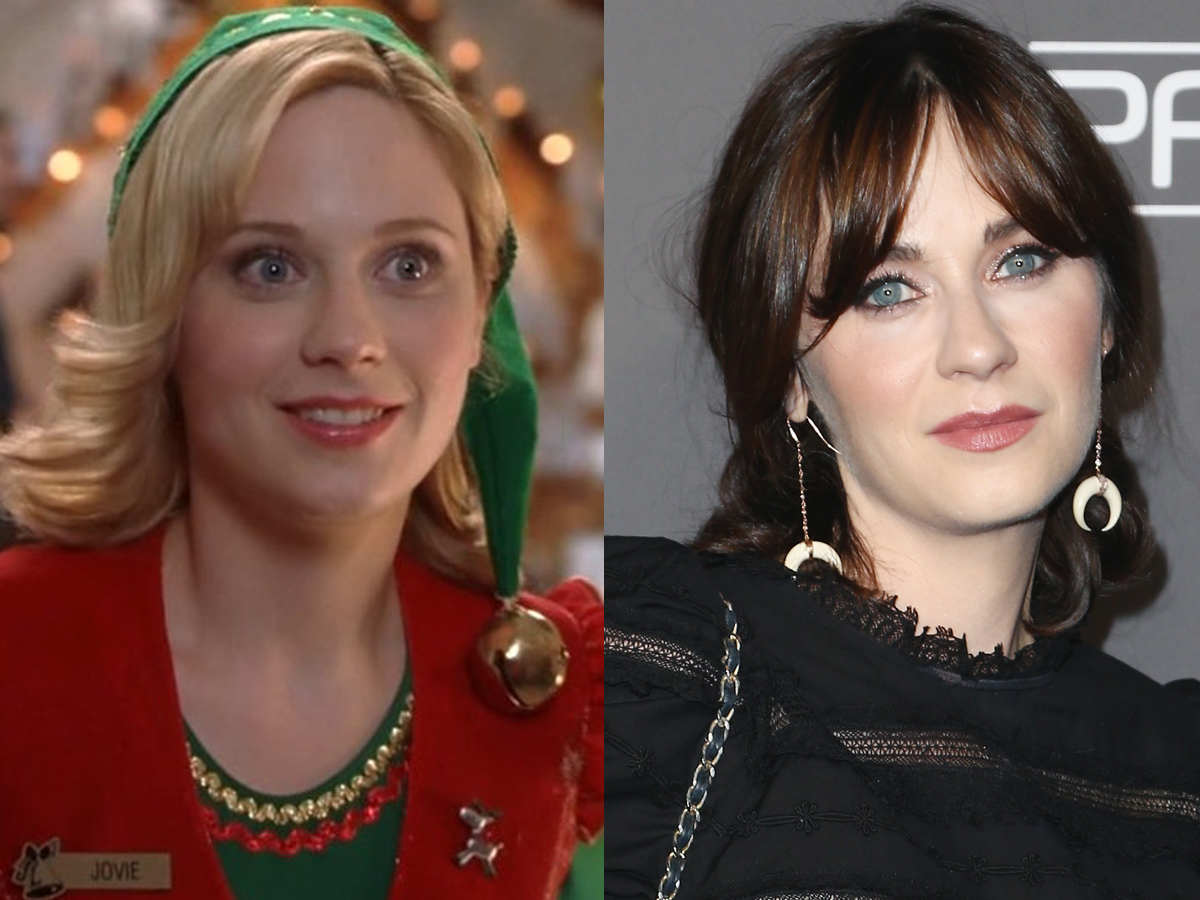 The 15 best holiday movies of all time, according to millennials

In a recent survey from FandangoNOW, more than 1,000 millennials chose between holiday movies like “How The Grinch Stole Christmas” and “A Christmas Story” to rank the top 15 holiday movies of all time. While their top choices may be different than yours, depending on the generation you’re in, the […]