The Drive-Thru: The shortest holiday shopping season comes to a close, Kroger’s Christmas Eve chaos, and Roscoe’s chicken and waffles

The shortest holiday shopping season we’ve seen in years is over. And, BI Retail is still standing! If you took a break from reading the news to spend time with friends and family, never fear – keep reading for a rundown of all the news you missed this week. And, […] People are expected to return 1.9 million packages on January 2, the peak day for returns following the holiday season, according to UPS. That represents a 26% increase in returns over last year’s National Returns Day, UPS said. These returns are expected to cost retailers millions of dollars in lost […] Amazon just surged more than 2%, leading gains in the S&P 500 after a ‘record-breaking’ holiday season The Christmas and New Years holiday week is almost here, and it’s expected to be one of the busiest holiday travel periods ever. The AAA is predicting 6.97 million people will fly in the US. Unfortunately, the crowds, combined with unexpected winter weather, can be a recipe for mass delays. […] Over the past week, shoppers have taken to social media to complain about severely delayed Yankee Candle orders and unresponsive customer service lines. New complaints are now cropping up from customers who say that when their orders did arrive, some items were broken. A spokesperson for Yankee Candle did not […] Mariah Carey‘s signature holiday anthem “All I Want for Christmas Is You” has hit No. 1 on the Billboard Hot 100, continuing its long track record of dominating the charts every winter season. In 1994 when Mariah Carey released the single, there hadn’t been a new festive standard in a […] 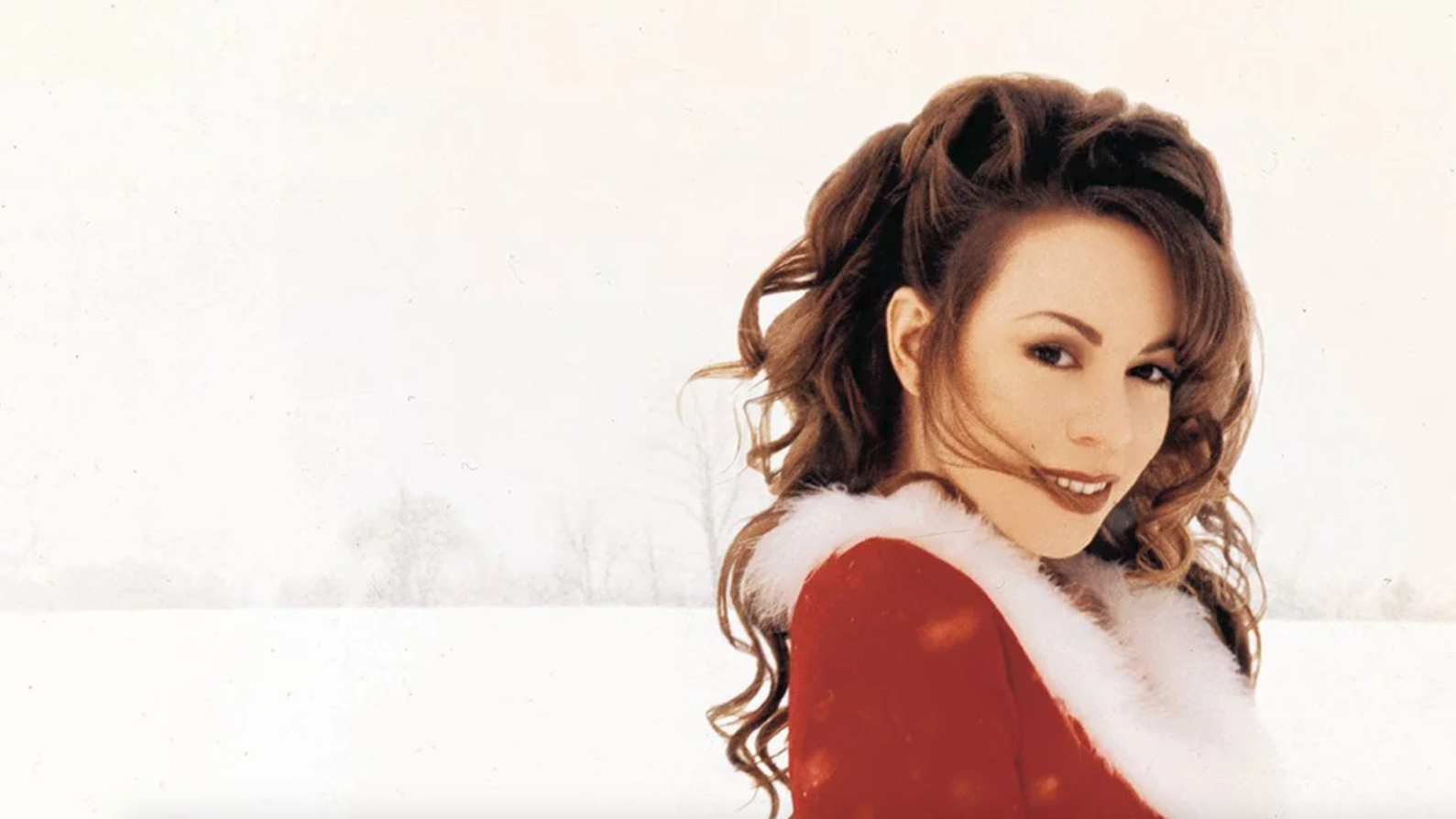 15 holiday products that are perfect for ‘Friends’ fans

“Friends” is leaving Netflix in January 2020, so fans will likely spend much of the holidays watching reruns. To make the last hurrah even more fun, you can stock up on “Friends”-themed holiday items. You can buy decorations, such as an ornament that says “pivot,” a “Friends” stocking, and a […] Festive robots are decorating trees, singing karaoke carols, and serving coffee at Bloomingdale’s for the holidays

Bloomingdale’s is trying out human-robot collaboration at its 59th street flagship store for the holidays. Robots are decorating window displays, performing karaoke, and serving coffee to shoppers. Visit Business Insider’s homepage for more stories. Around the holidays you can expect Christmas trees, twinkle lights, cocoa, and, now, robots? They’re part […] Google just revealed the top 100 trending gifts based on search — here are the most popular items in tech, toys, gaming, home goods, and more

Google launched a new site that highlights the top-trending gifts of the holiday season. The site, called Google Shopping 100, populates products with recent increases in US searches across eight categories, including tech, toys, and more. Top products include Juice Beauty Stem Cellular cream, the Ninja Foodie pressure cooker, and […] Peloton recently released a holiday ad that garnered a lot of criticism online. The backlash to the ad comes amid a crucial shorter-than-usual holiday shopping season. The ad has inspired numerous spin-offs and memes poking fun at the commercial. In a statement to CNBC, a spokesperson said the company “was […] Retailers are offering faster, cheaper shipping than ever before. Here’s what stores including Walmart and Target are offering this year.

This holiday season, there are plenty of reasons to shop online. Target, Amazon, and Walmart are all offering deals on shipping for the holidays. Here are the shipping promotions that major retailers are offering for the holidays this year. Sign up for Business Insider’s retail newsletter, The Drive-Thru. Visit Business […] Walmart is giving employees more time to take advantage of a 15% discount awarded to those who worked on Thanksgiving, Black Friday, and the following Saturday, the company confirmed to Business Insider. Walmart says the extension was tied to the company’s pay cycle. “With Thanksgiving being later this year, our […] Starbucks is giving away free coffee for life. Here’s how to get it.

Starbucks brought back Starbucks for Life, its wildly popular holiday contest, on Tuesday. Five grand-prize winners will receive a daily credit for a free Starbucks food or drink item for life, or for 30 years. The contest can be entered by making a purchase with a Starbucks card or through […] Amazon said on Tuesday that Cyber Monday was the company’s single biggest shopping day in history. Among the top-selling items were LOL Surprise dolls,Keurig coffee makers, Oral-B electric toothbrushes, Champion fleece hoodies, and Amazon devices such as the Echo Dot and the Fire TV stick. Sign up for Business Insider’s […] Mail carriers and police departments across the US are bracing for record-high package deliveries this holiday season as Walmart and Amazon offer cheaper, faster shipping than ever before

Package deliveries are expected to soar to new highs this year as retailers like Walmart and Amazon offer faster and cheaper shipping than ever before. “Record high [package] volumes, rising consumer expectations and fewer days than usual between Black Friday and Christmas Eve will put more pressure than ever on […] 24 vaccinated friends had a blowout vacation on Cape Cod. Though...