Amazon reveals its best-selling toys of the holiday season

Amazon announced a “record-breaking” holiday season with more items ordered than ever before. One of its best-selling toys of the season was the LOL Surprise collection of dolls, specifically the Glam Glitter series. Amazon also said Lego sets, Nerf guns, and children’s art materials were top sellers. LOL Surprise – […] Amazon announced a “record-breaking” holiday season with more items ordered than ever before. Top sellers in the tech category included Amazon devices like the new Echo Dot, as well as Bose QuietComfort 35. Smart home items like smart plugs and voice assistant devices dominated the rest of the list. Gift-giving […] Amazon’s Alexa companion app was the most downloaded app in both the Google Play and Apple App Store on Christmas Day. The app is used to control smart home devices with the Alexa virtual assistant. Amazon said a record number of smart home devices were sold during the 2018 holiday […] Amazon says its customers shopped at record levels this holiday season, with more items ordered than ever before. It also says tens of millions of customers signed up for Prime, either through a free trial or paying for a membership, and 1 billion items were shipped with Prime in the […] Alexa won’t say what’s in your Amazon packages until 2019, no matter how many times you ask

Amazon‘s Alexa is being coy for the holidays. Package delivery notifications from Amazon will only say whether a package has been delivered and will not elaborate on its contents. It ignores Alexa’s usual settings allowing users to turn on or off notifications about a package’s contents. The mode is set […] People are accusing Amazon of ‘ruining’ Christmas by sending items without their own boxes, but there’s a really easy fix

Amazon ships larger items in their own boxes. This can cause problems around the holidays if the intended recipient sees the package on the porch. There’s an easy fix for most items, however. Customers can click “ship in Amazon box” as they check out. Amazon is a go-to online destination […] Giving your child a pet for the holidays might seem like a good idea, but it could cause you more trouble than you expected. Trying to introduce your pet to your home and family is already a big task and doing that during the holidays will just be even more […]

Amazon now sells nearly a dozen Echo devices, but there’s only one you really need to buy

Amazon currently offers a wide array of Echo smart speakers. While there are plenty of excellent and expensive options to choose from, there’s only one Amazon Echo most people really need: the Amazon Echo Dot. The Echo Dot only costs $US50, but it looks great and can do everything the […] Shoppers have only started to feel the pain of Toys R Us‘ absence this holiday season, according to Isaac Larian, CEO of toy company MGA Entertainment. In order to ensure things would stay in stock throughout the holidays, Toy R Us would buy more toys earlier and later in the […] Amazon has a feature that allows you to delete your browsing history on the site, including what you’ve watched on Prime Video. This is especially helpful if you have a shared Amazon account and don’t want to give away what you purchased for the upcoming holidays. Here’s how to delete […] How to make the best holiday cookies, according to chefs

Chefs said it’s important to leave enough time to let your dough rest or chill before baking. You can make multiple types of cookies from one batch of dough. Using high-quality tools can your baking process easier. Visit Insider’s homepage for more stories. Filled with gingerbread houses and holiday treats, […] 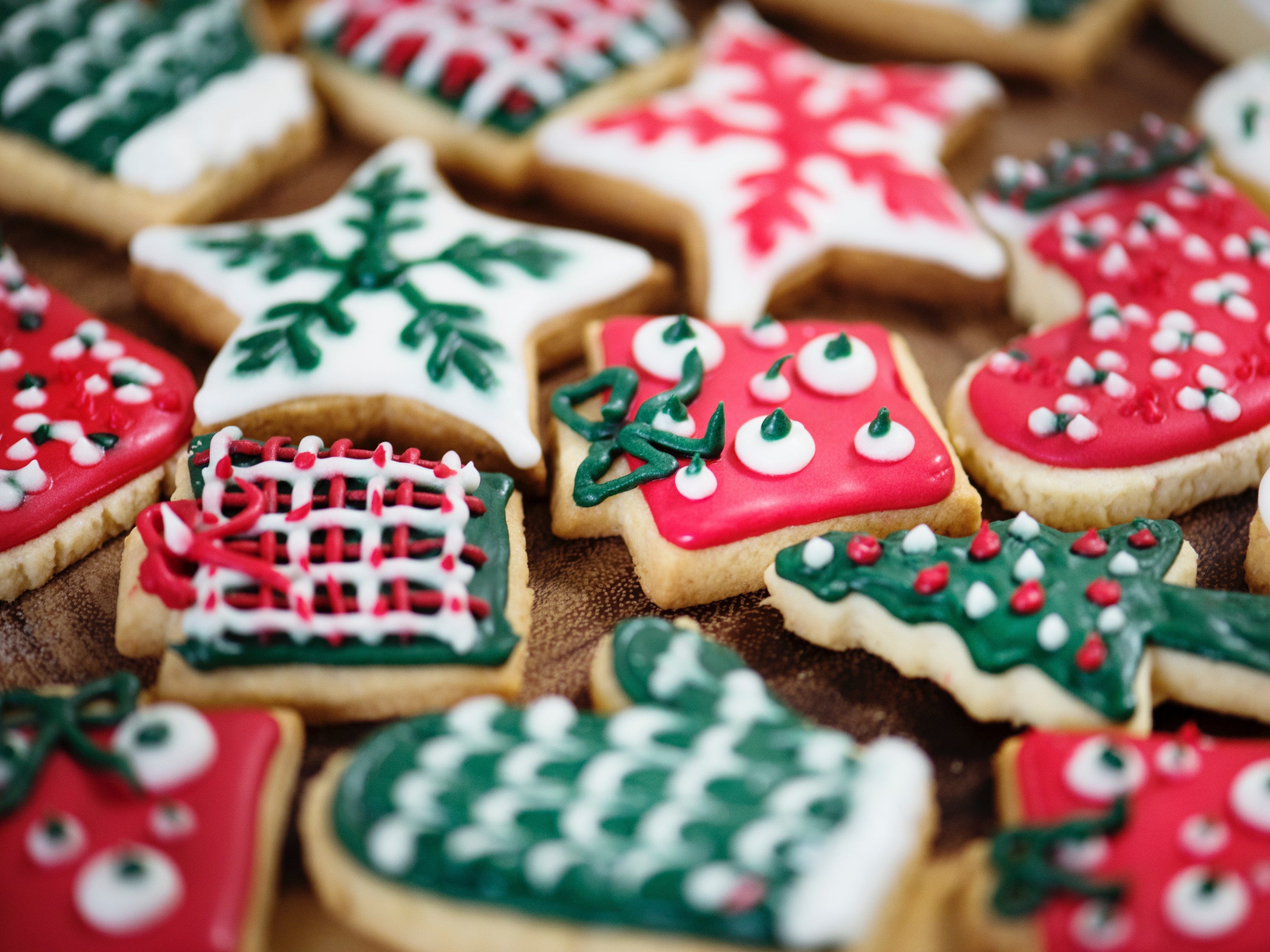 Amazon announced its top toys for the holiday season as part of a larger, 100-toy list in September. It features some commonalities with other lists that have already been released, like L.O.L. Surprise! dolls. Amazon is expected to make a big push into toys this holiday season to fill the […] LOL Surprise dolls have become the hottest toy this holiday season, earning a spot on multiple best-seller lists. “LOL is the biggest thing that we have ever done,” says Isaac Larian, CEO of MGA Entertainment, the company that makes the dolls. Much of the draw is due to the mystery […] Amazon announced on Friday that customers are shopping Black Friday deals at “record levels” and that it is already on pace to beat last year in terms of the number of items sold. Customers have purchased more than one million toys and 700,000 fashion items in the first nine hours […] Thanksgiving is killing Black Friday by replacing it Walmart is upping its game this Cyber Monday. The retailer says it’s increasing the number of deals its offering by thousands and will have more inventory. Though it is not always as popular as Black Friday, Cyber Monday is still predicted to be the largest online sales day for the […] Black Friday has morphed into something more than a one-day event. It’s now nearly an entire week of shopping and deals. Ray Wimer, an assistant professor of retail practice at Syracuse University, says the holiday has lost a bit of its “uniqueness.” Recent trends suggest it’s turning into a hybrid […] Here’s why we call the day after Thanksgiving ‘Black Friday’

The origin of the term “Black Friday” is murky. The most popular telling is that the name came from the fact that the revenues generated from the day’s sales are so great, they can push retailers “into the black” for the year. But the earliest reference to that explanation is […]