A spiral of worms appeared on a sidewalk in Hoboken, New Jersey. The cause of the so-called "worm tornado" has puzzled scientists. 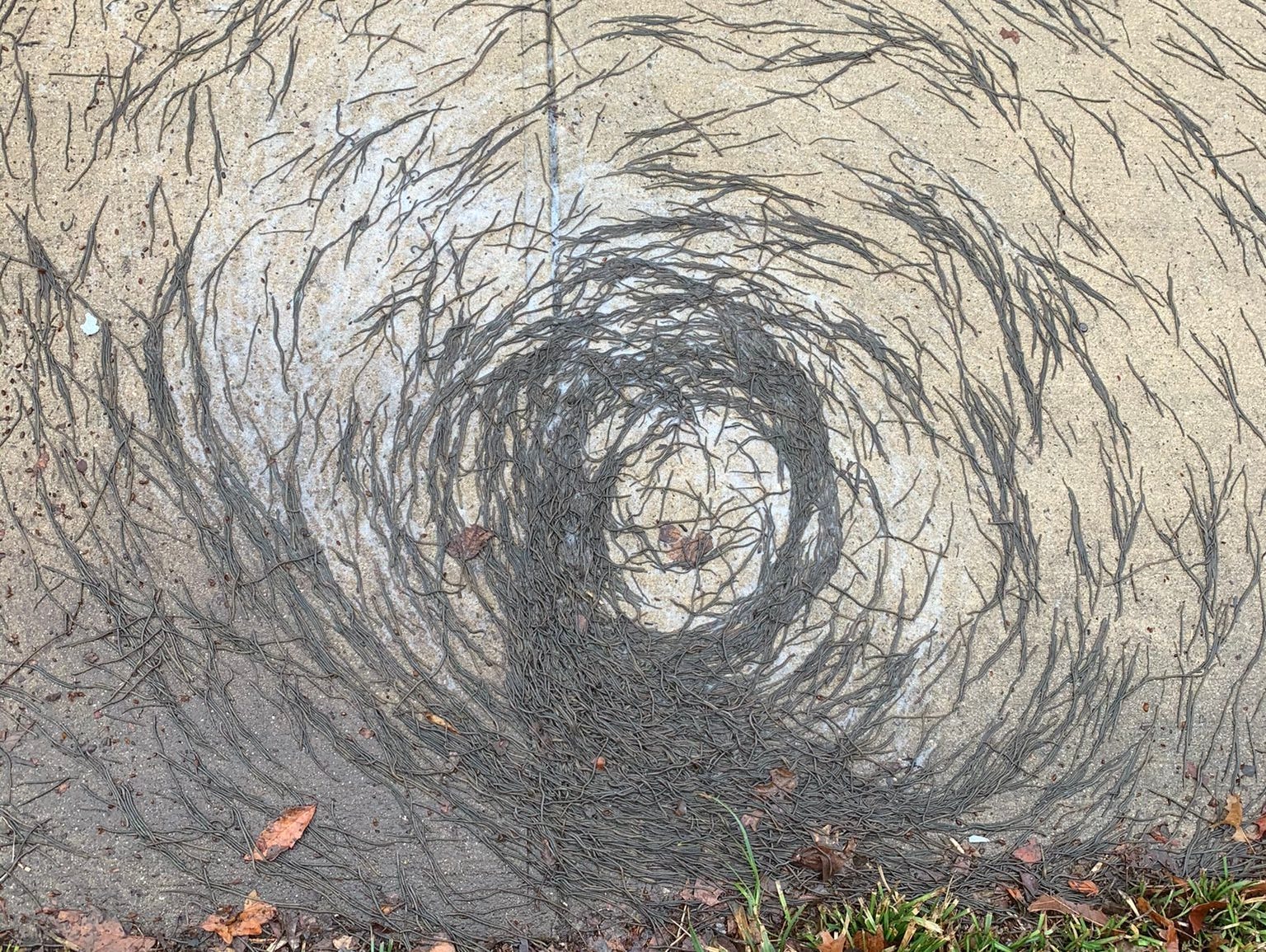 From ‘Joisey’ to Boise: Why I left the New York City metro area for Idaho, the fastest-growing state in the US

Believe it or not, Idaho‘s population grew faster than any other state in the country last year. Here, author Benjamin Rippey details why he and his wife decided to move from an apartment in Hoboken, New Jersey, to a home in Boise, Idaho. Boise is cheaper, cleaner, and less crowded […] Real estate experts thought the tenants of New York City’s new One World Trade Center would be “global Fortune 500 companies” and “guys in suits.” But instead, many of the building’s tenants are smaller technology, media, and creative firms, according to Jordan Barowitz, an executive at the Durst Organisation, which […] You can now rent Eli Manning’s swanky New Jersey condo for $18,000 a month City Of Hoboken Without Water After Two Water Mains Break

Car swallowed as thousands of gallons of water flooded the streets. Hoboken was hit hard by Sandy. FROM CONFIDENT TO DEVASTATED: Hoboken Woman’s Facebook Updates Tell Story Of The Storm

[credit provider=”Theresa Scalera for Business Insider”] This city’s streets look post-apocalyptic. Its buildings are desolate and dark. Power, and in some cases running water, isn’t expected to flow here for another week and a half. 7-Eleven is the only store open on the main drag, and it’s only accepting cash.  […] Hoboken, NJ still has thousands of customers without power and a strong National Guard presence. The marina, about a quarter mile from where this picture was taken is a mess, with docks ripped from their moorings and scattered about. Many homes are still underwater and the streets are lined with […]