Nicolas Gentile, 37, made a 180-mile trek to Mount Vesuvius with eight friends last month, where he tossed a replica of the One Ring into its crater. 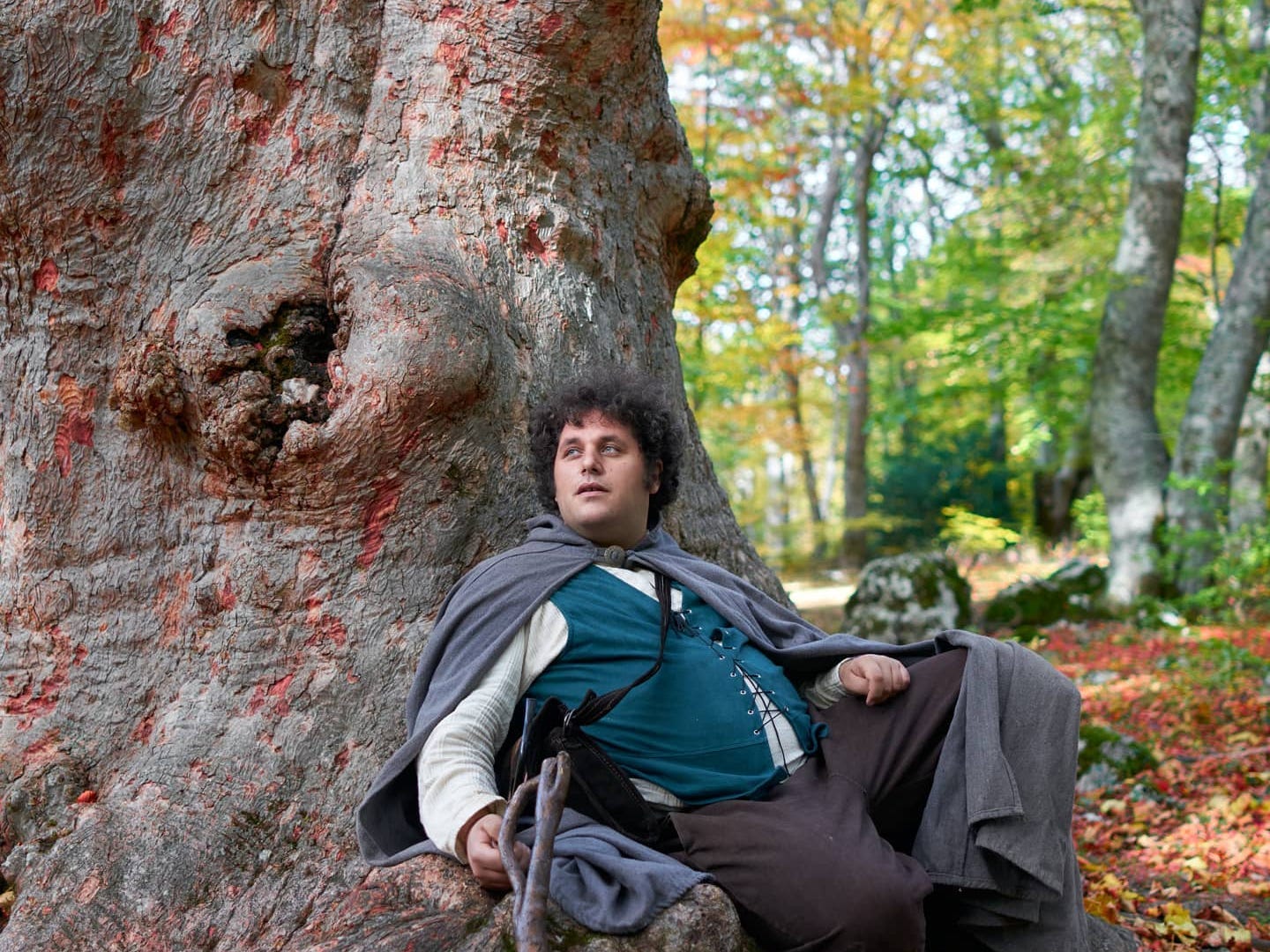 VIDEO: A team of researchers say that they have discovered the hobbit's mysterious origins. The fossilised remains of tiny one metre tall ancient hominins, which appear to be ancestors of Homo floresiensis, the species of human affectionately dubbed the “Hobbit”, have been found in Indonesia. Dr Gert van den Bergh, from the University of Wollongong’s Centre for Archaeological Science, led the team which excavated […]

VIDEO: A team of researchers say they have discovered the hobbit's mysterious origins.

May not be a new human species.