Fauci: COVID-19 vaccines could ‘ultimately help us to develop a successful and highly effective HIV vaccine’

There is no vaccine for HIV, but Fauci is hopeful. Researchers can learn a lot from COVID-19 vaccine development which can guide future progress. 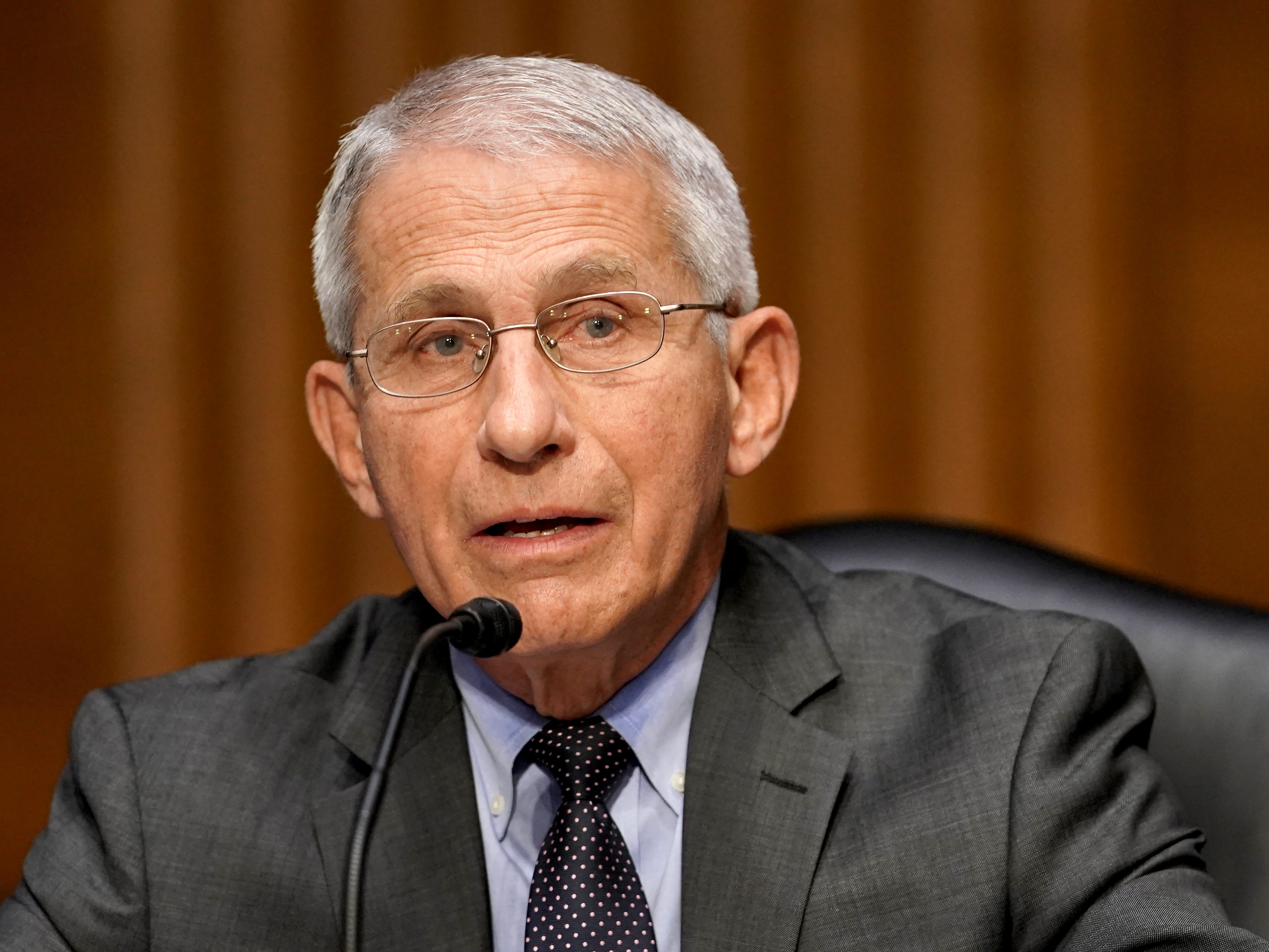 "We had such a spectacular outcome with coronavirus that we absolutely need to embark on this platform and test it," a veteran HIV researcher said. 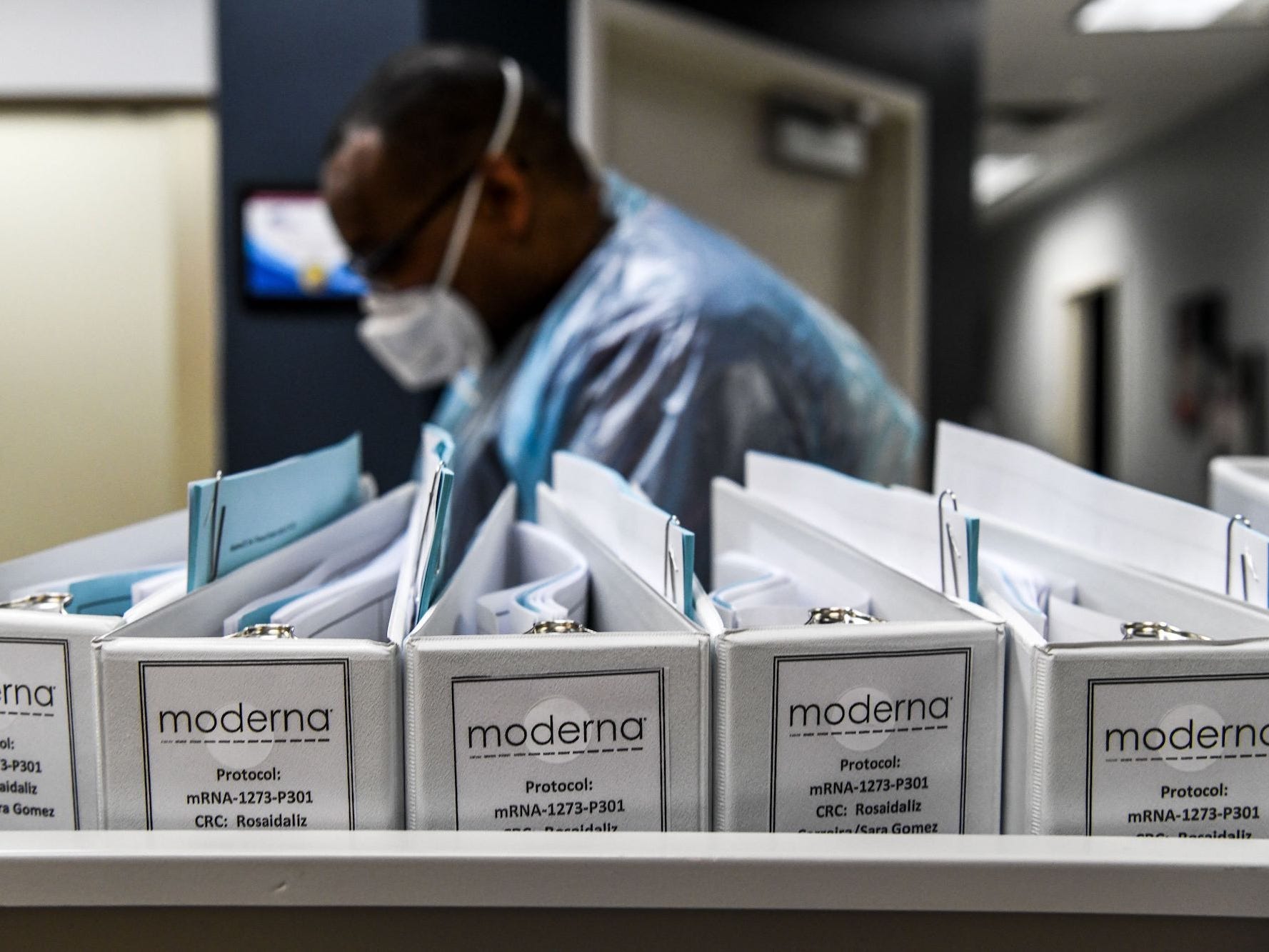 HIV transmission through oral sex is rare, though not impossible. Having another STI, open sores in the mouth, or extenuating circumstances can increase the risk of contracting or spreading HIV through oral sex. Using condoms, getting tested regularly, and taking PrEP (if you’re at high risk for contracting HIV) can […] 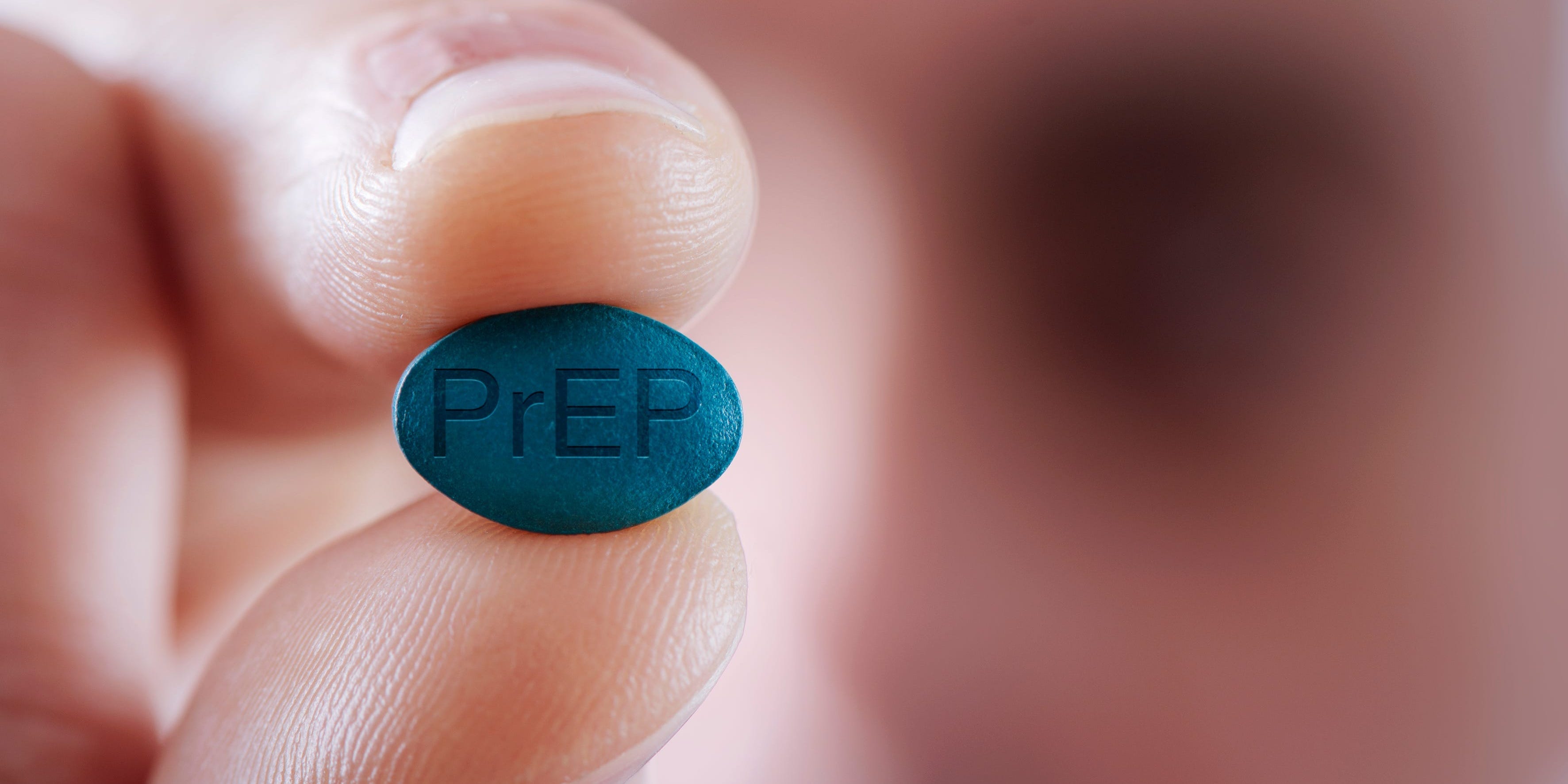 Scientists say a man with HIV is the first to reach long-term remission without a bone marrow transplant, but their peers are sceptical 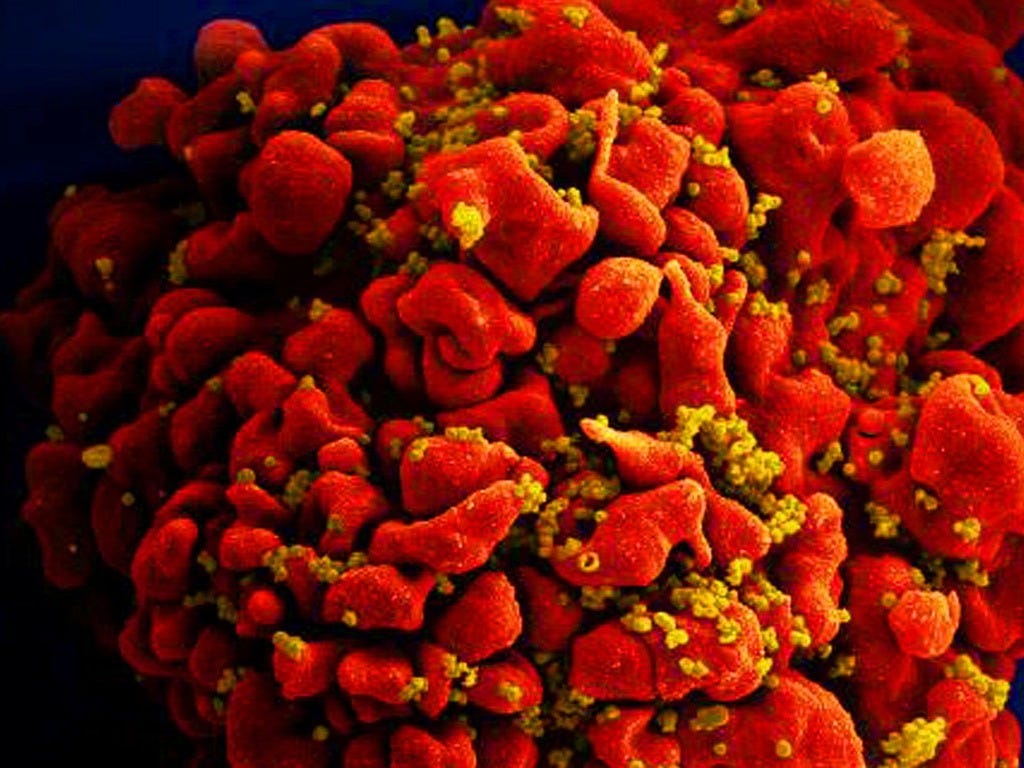 Facebook is facing criticism once again for its advertising policy. An open letter to Facebook CEO Mark Zuckerberg was published Monday on GLAAD’s website, and it’s signed by over 50 major groups. The letter demands Facebook remove a series of “factually inaccurate advertisements which suggest negative health effects of Truvada […]