A drug trafficker in prison tried to hire an undercover FBI officer as a hitman to kill an assistant US attorney. It was 2nd time he fell for a sting operation.

Richard Gilbert was originally locked up in 2019 after a police sting. Two years later, another undercover officer nabbed him for an attempted hit. 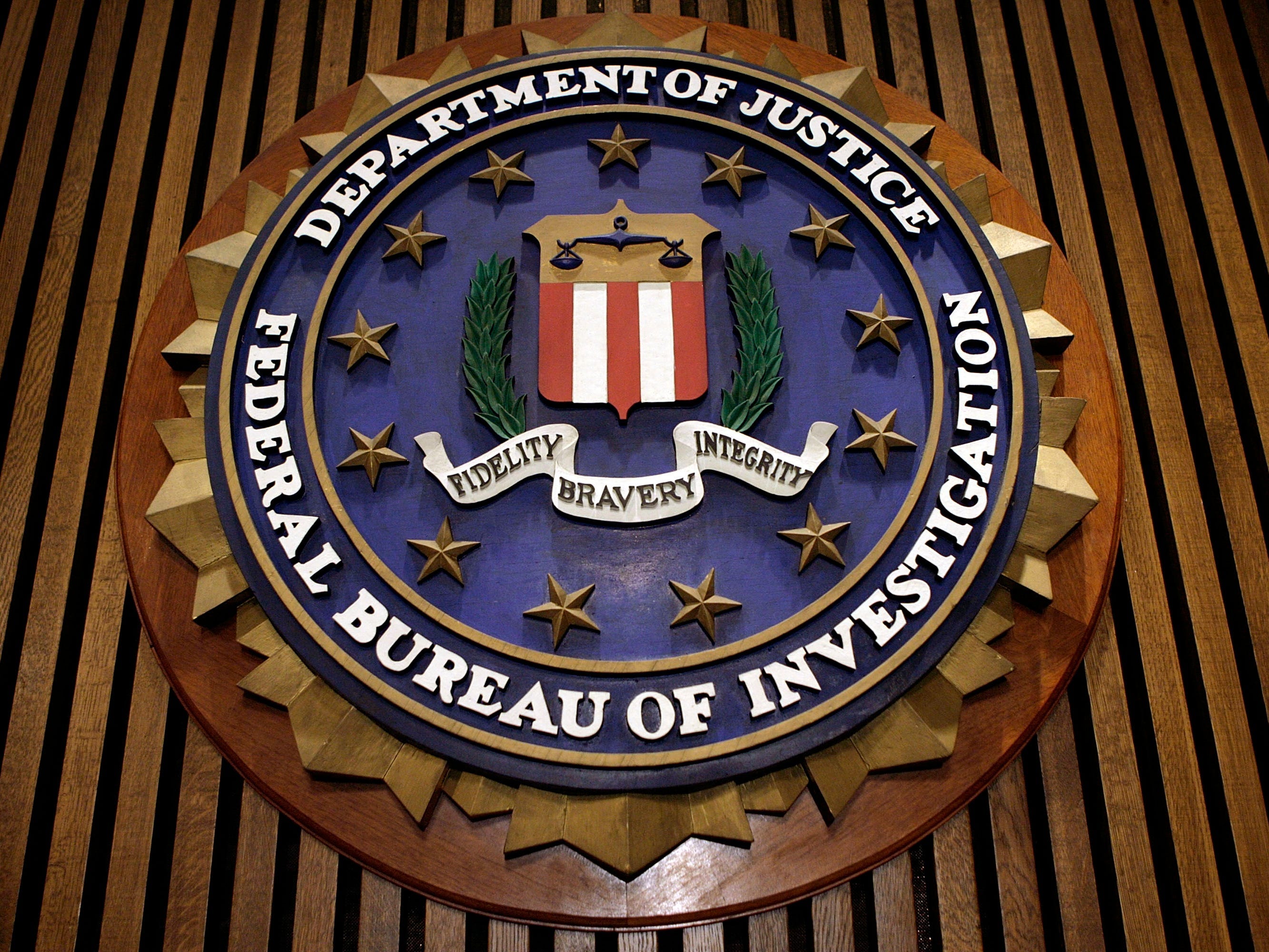 Unbeknownst to Daniel Slater, his associate was working as an FBI informant, and the hired hitman was actually an undercover FBI agent.

The US Virgin Islands man denied trying to hire a hitman to kill witnesses, but prosecutors recovered calls and text messages showing otherwise. 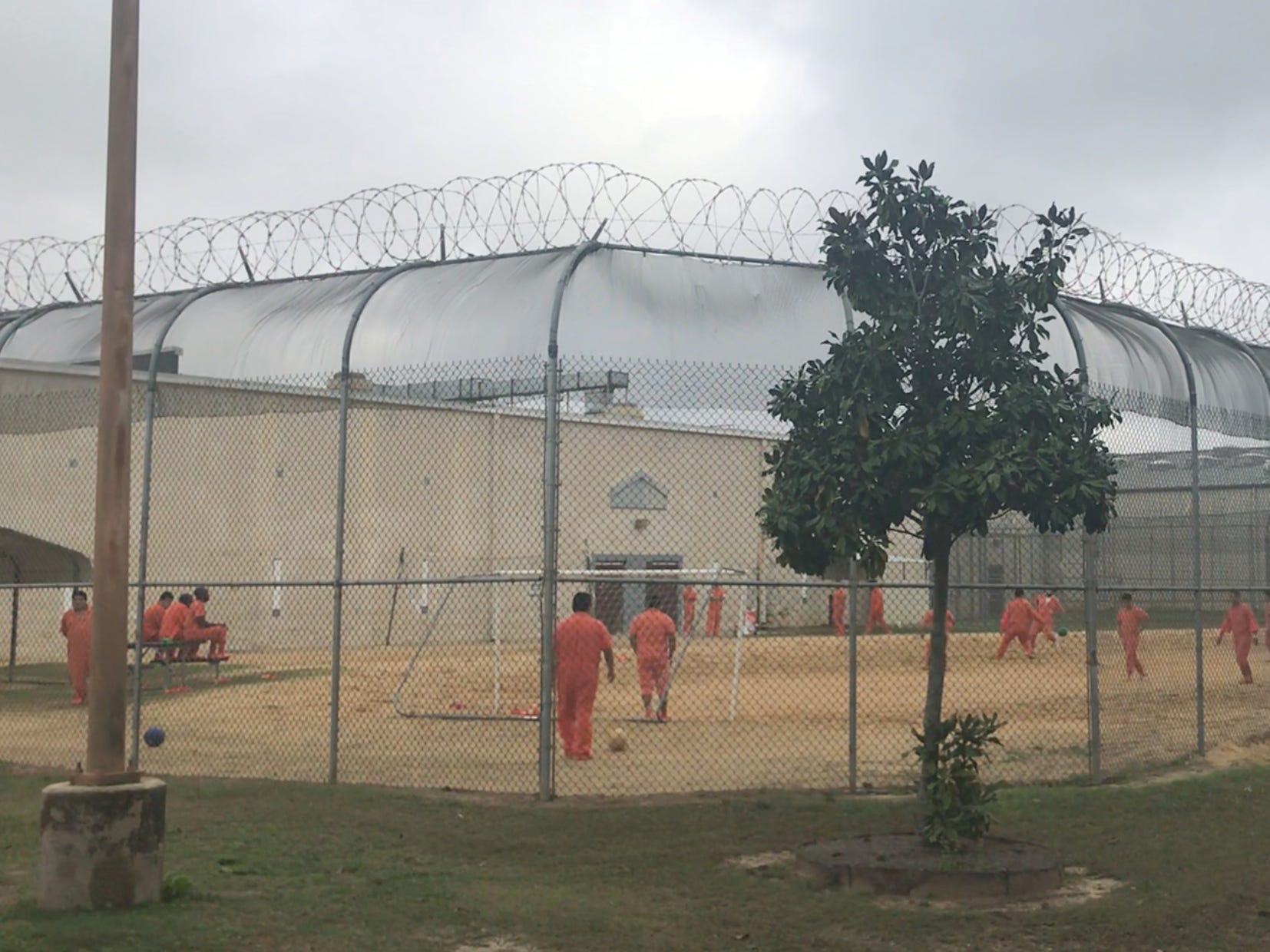 A Wisconsin woman was charged after using Bitcoin on the dark web to order a murder, authorities say

A Wisconsin woman was arrested after attempting to hire a hitman on the dark web using Bitcoin. Kelly Harper, 37, admitted the hit attempt to the FBI when investigators executed a search warrant at the home. If convicted, Harper will face up to 10 years in federal prison. Visit Insider’s […] 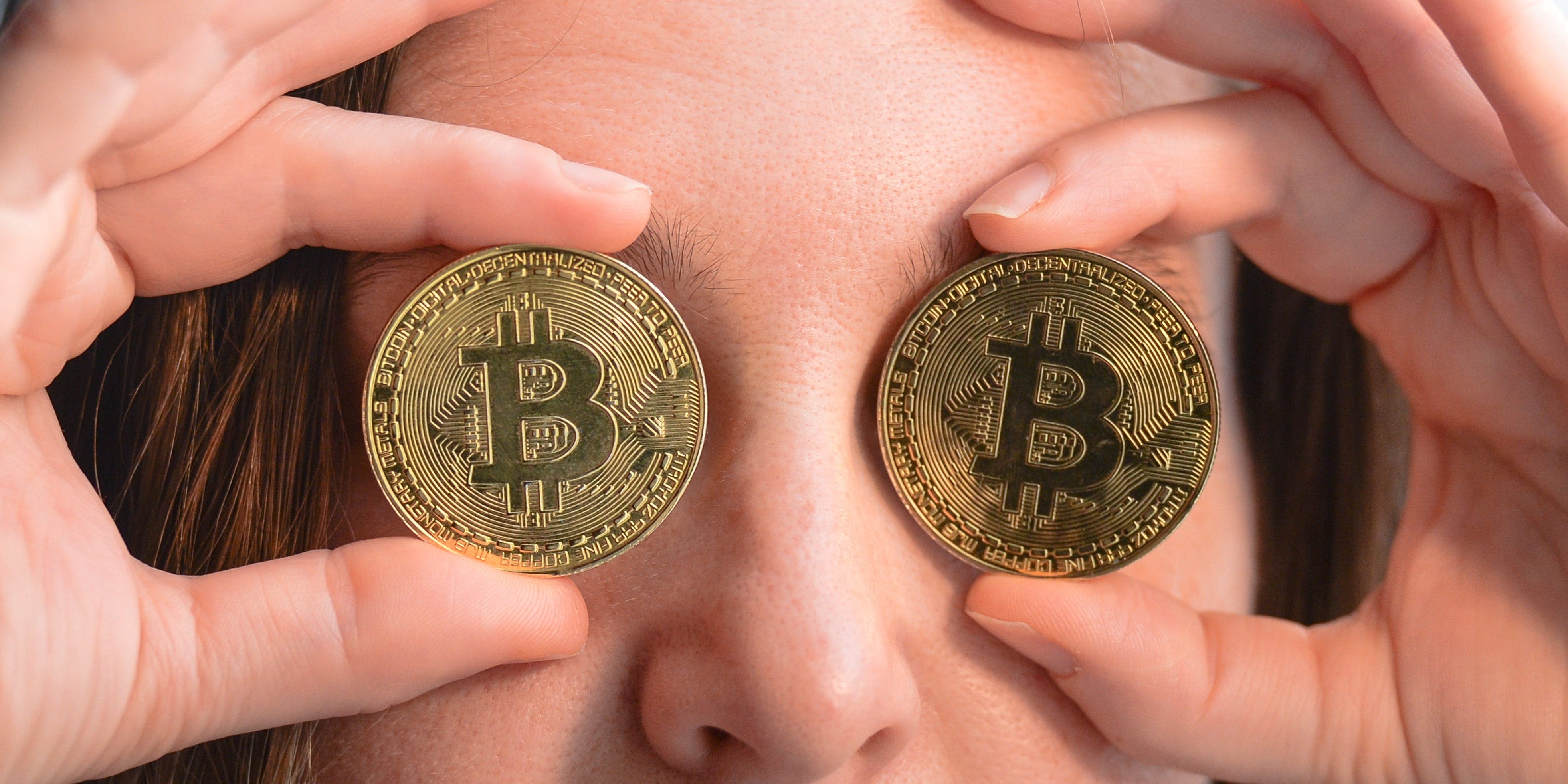 A Massachusetts man tried to order a hitman to kill his wife and instead messaged an undercover federal agent, authorities say

A Massachusetts man tried to hire a hitman to kill his wife but messaged a federal agent instead. Massimo Marenghi, 54, was charged with one count of murder-for-hire stemming from the attempt. Prosecutors allege Merenghi also provided the agent with his wife’s work schedule and home address. Visit Insider’s homepage […] 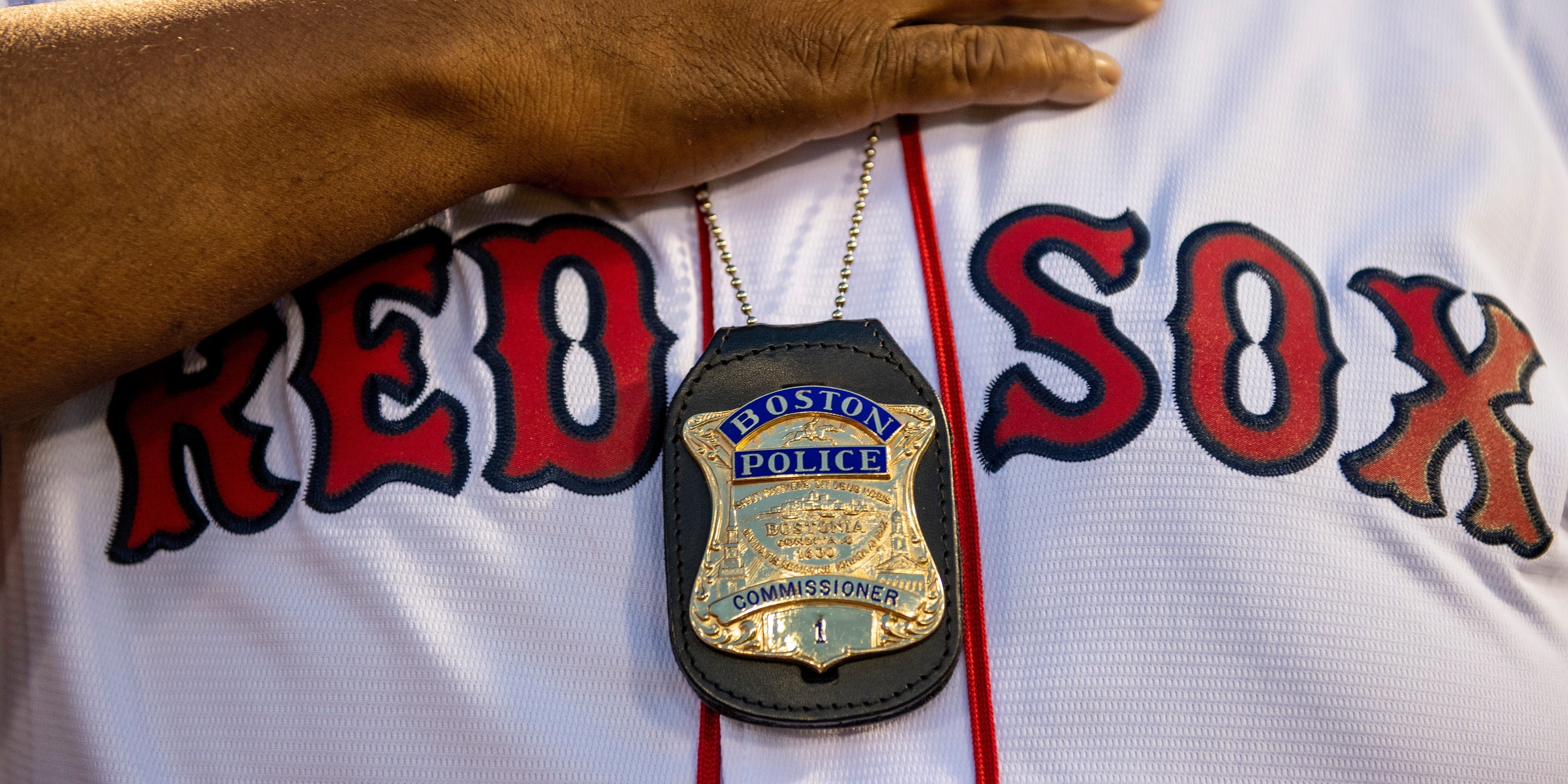 Here’s the first trailer for the next ‘Hitman’ game

Sony is showing off its wave of next-gen games... Check out the explosive trailer for the action movie ‘Hitman: Agent 47’

VIDEO: The action movie comes out in August -- here's a sneak peek.