Actor Lisa Banes, who appeared in ‘Gone Girl,’ has died aged 65 after a scooter hit-and-run in New York City earlier this month

Lisa Banes was struck by an electric scooter driver during a visit to New York City on June 4, and was in critical condition. 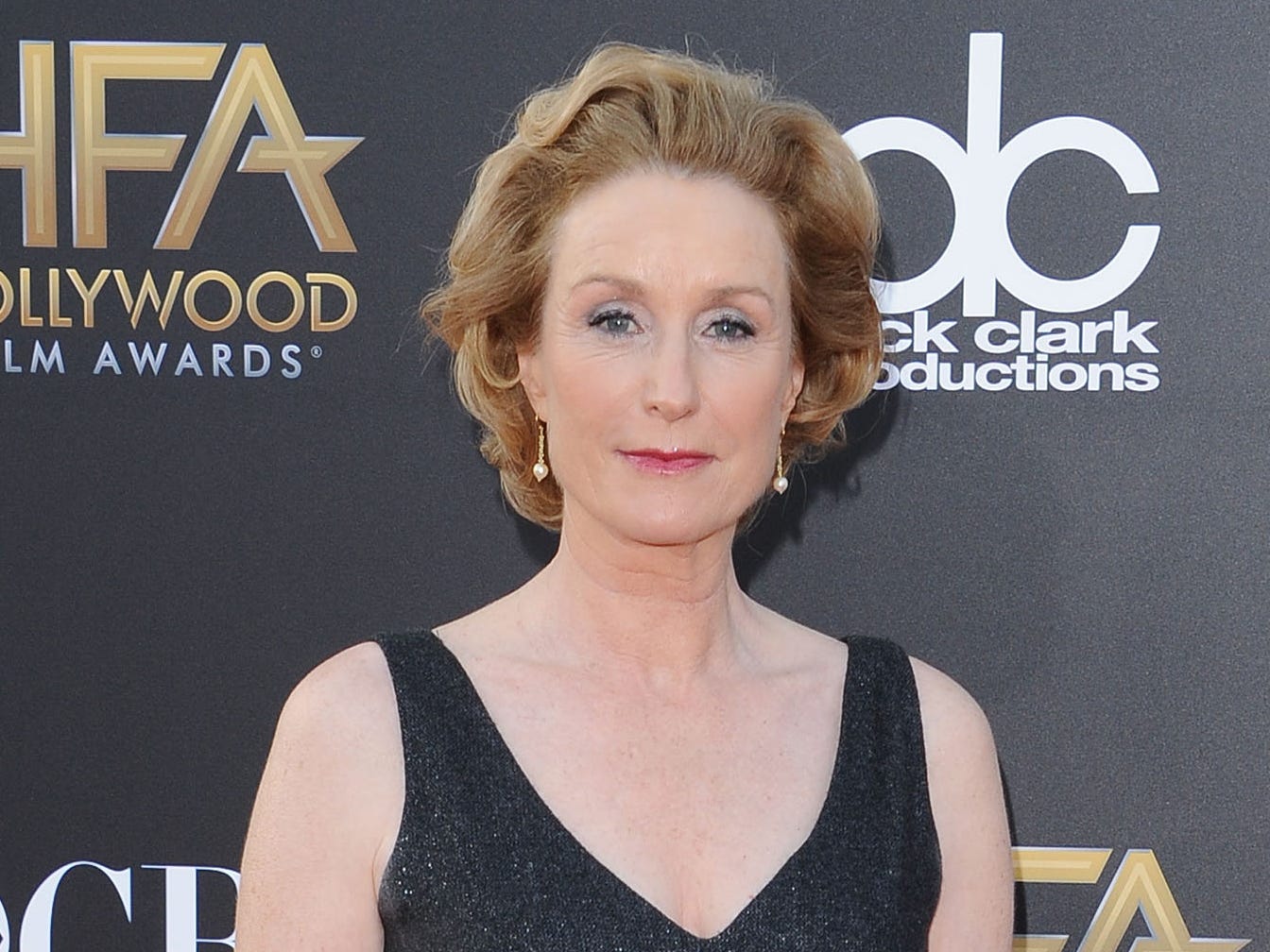 The NYPD told Insider that Lisa Banes was struck by an e-bike on Friday evening in Manhattan and remains in critical condition.

Nicki Minaj's father, Robert Maraj, died last month after he was struck in a hit-and-run accident in Mineola, New York. 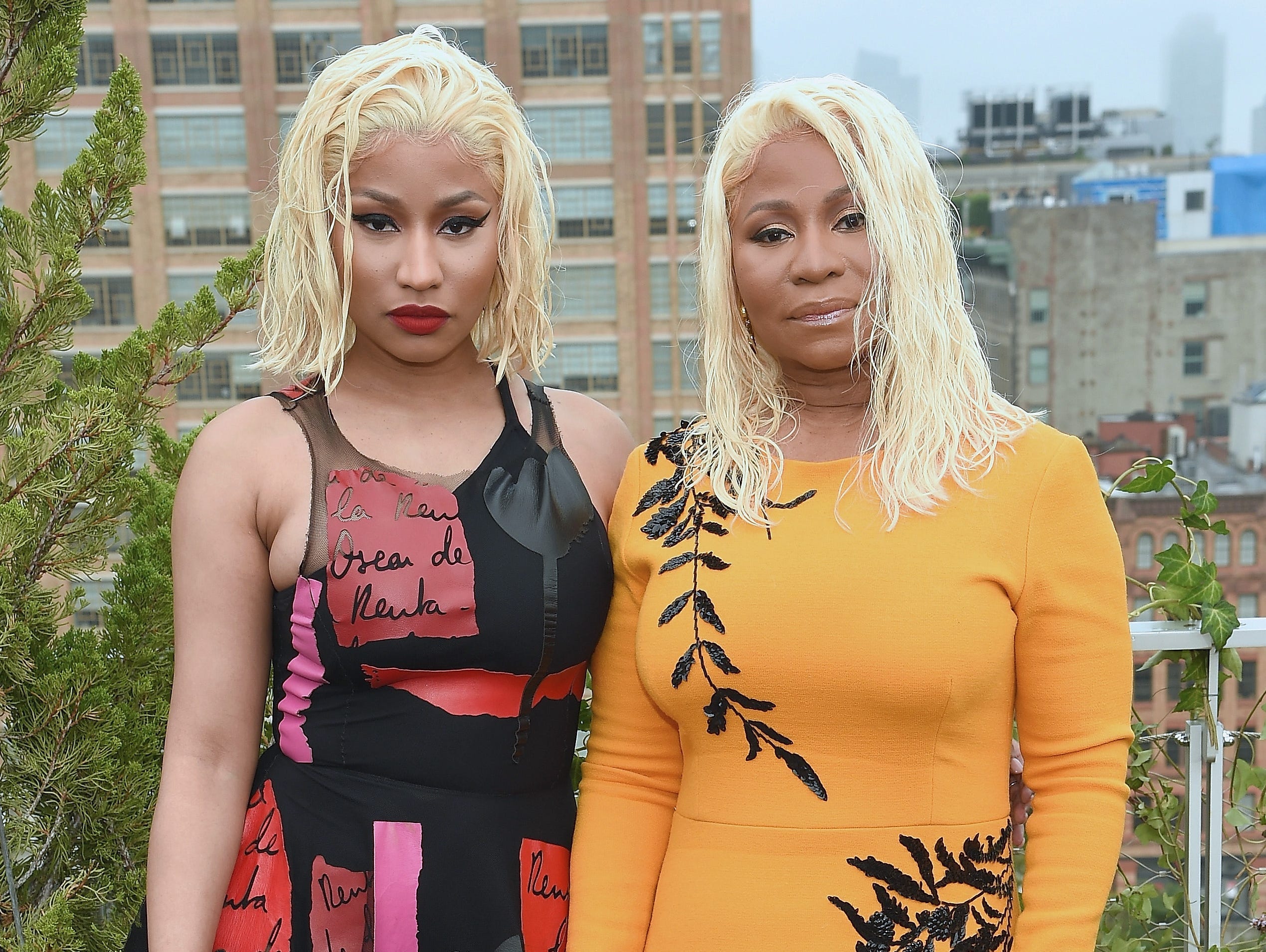 A Republican election board member in Georgia is accused of claiming to be her Black coworker after hitting a woman with her car and driving away, reports say

Debbie Rauers, a former Republican member of the Chatham County Board of Elections, is accused of running over a poll organiser and then identifying herself as her Black colleague on Tuesday, according to Black Enterprise and The Grio. “She finally turns on her car and she starts to go forward. […] A North Carolina man was arrested after he surrendered to police for running over a man at a BLM protest, reports say

A North Carolina man surrendered and has been detained in connection to a hit-and-run that occurred in Johnson City, Tennesee on Saturday, according to the Johnson City Police Department. Jared Benjamin Lafer, 27, was later identified as the driver of an SUV that over a man at a Black Lives […] 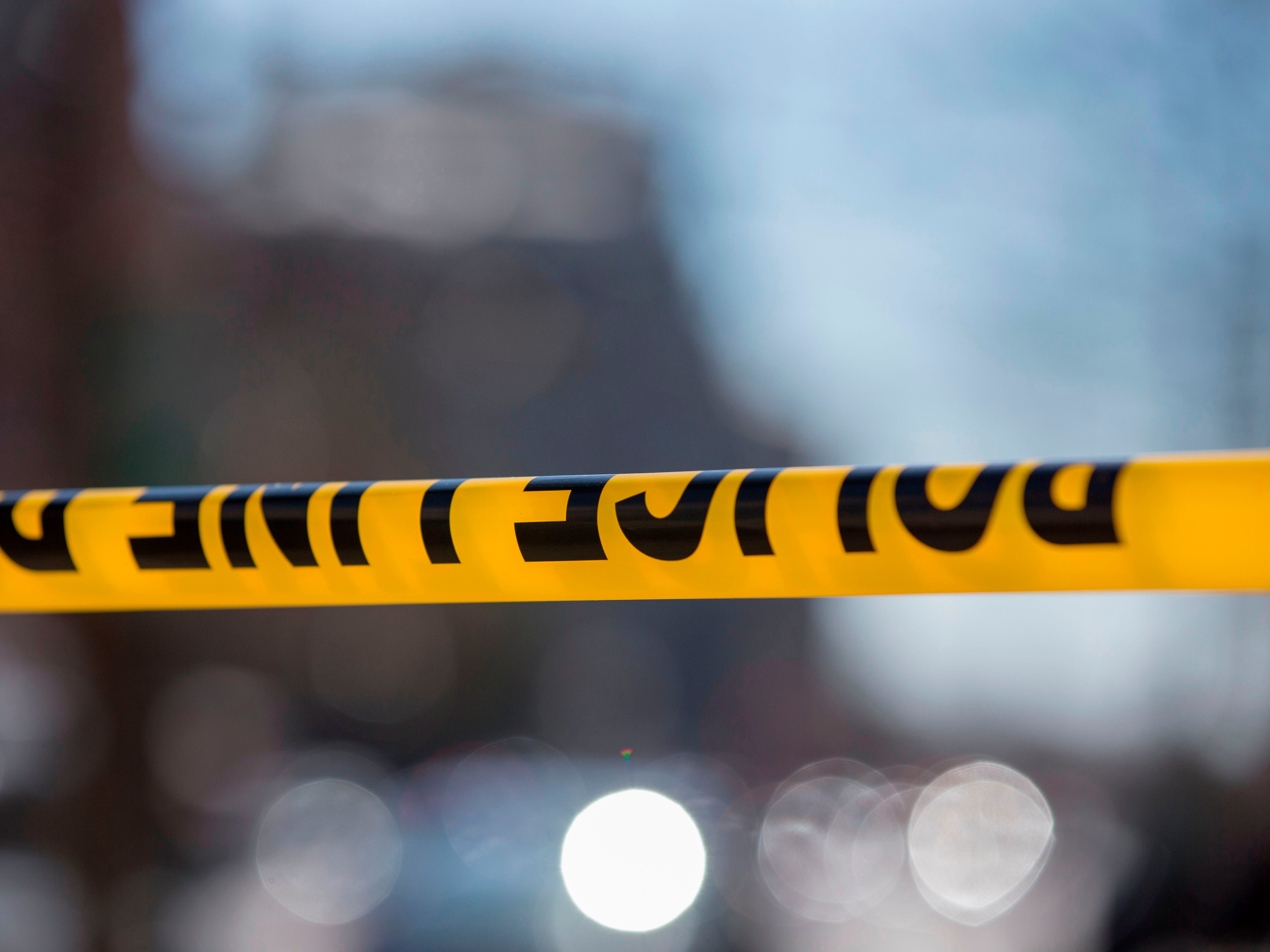 LaDerihanna Holmes, 9, was playing in the front yard of her Lithonia, Georgia home on March 29 when a car jumped the curb and pummelled her into the side of her house. She suffered a fractured skull and a broken pelvis in the hit-and-run crash. LaDerihanna was in high hopes […]

Ngoc Nguyen was run over and killed on Saturday as she tried to stop a customer from leaving her nail salon without paying the bill, the Las Vegas Metropolitan Police Department said. On Thursday, the police identified the suspect as Krystal Whipple, 21, and released a mugshot. Authorities are asking […]

Police in Los Angeles want to know what prompted a Lyft driver to drop his passenger off on a freeway, where that passenger was later struck and killed. Investigators say Justin Lavelle had some kind of altercation with driver Tariq Rasseed, during a ride on January 31. Rasseed ordered Lavelle […] WATCH: Motorcyclist chases down erratic Mercedes driver who hit 3 cars in less than a minute

A motorcyclist from Southern California... 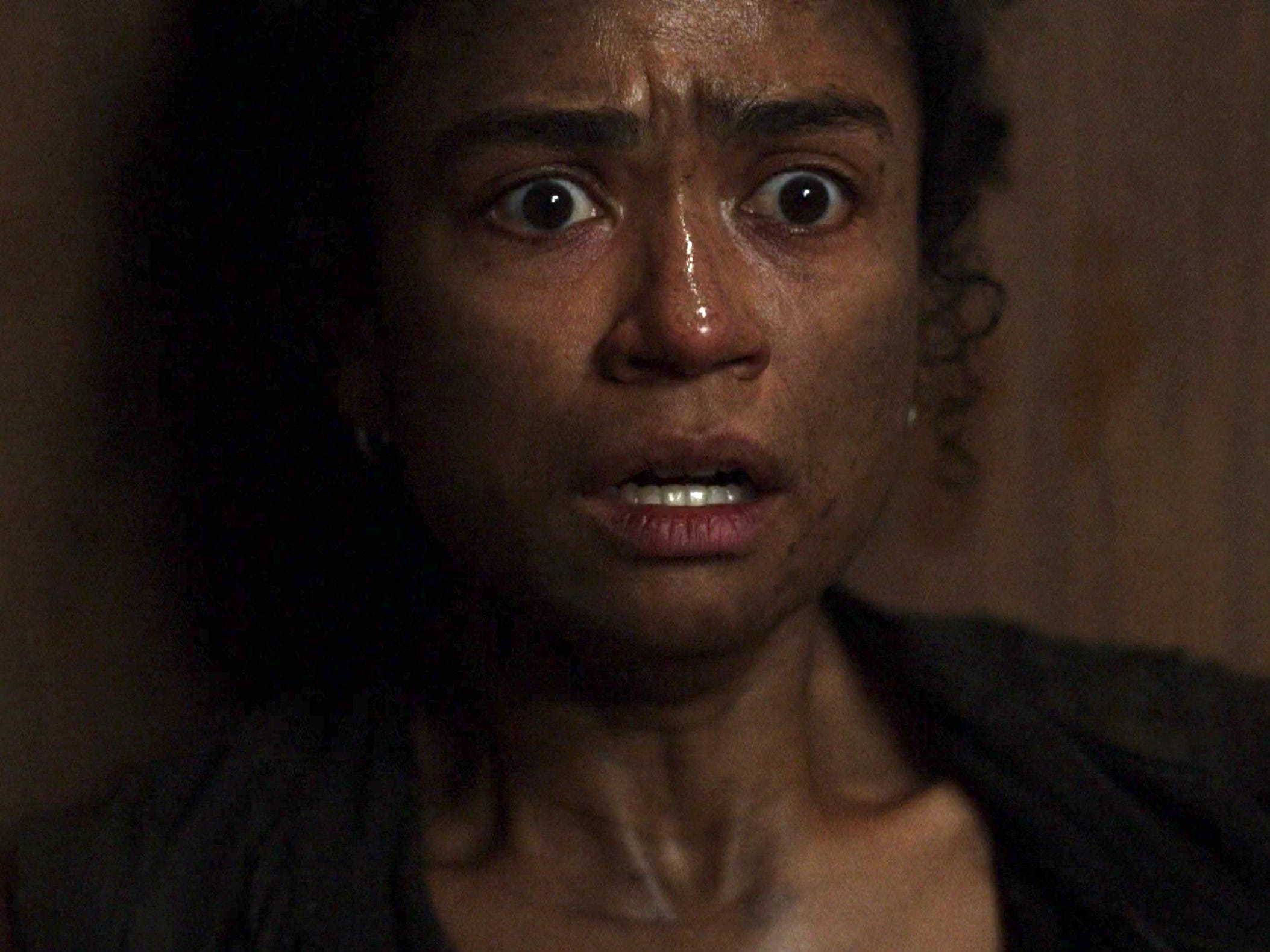