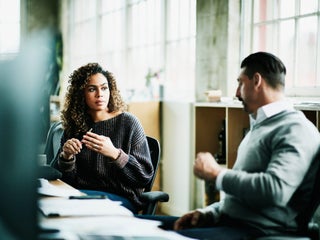 Discrimination can be an issue for Hispanics who don't speak Spanish. But experts tell Insider that Latino identity is more than just language. 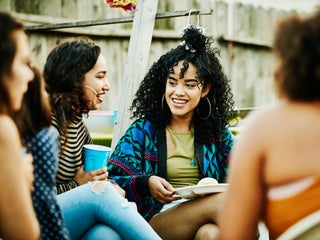 Latinx Therapy seeks to address the mental health crisis facing Latinos, many of whom see depression, anxiety, and other mental illness as weakness. 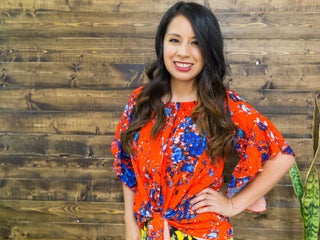 The Latino electorate is growing. What does that mean for the future of American politics?

There are Republican Latino voters and Democratic Latino voters in presidential elections but voter suppression will stop growing Hispanic electorate. 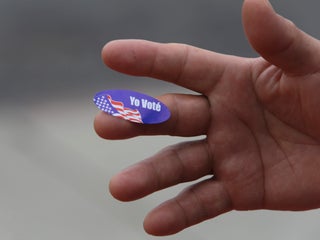 Every month is Hispanic Heritage Month for this Google exec. Here’s how one Latina is making the tech giant more inclusive.

Google executive Perla Campos shared how being raised by a single mom who's Mexican American shaped her career and her personal mission. 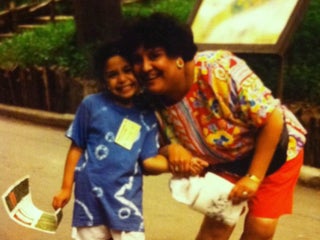 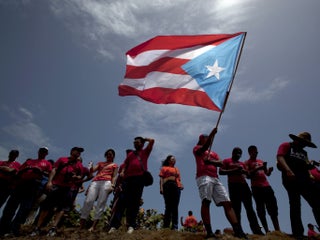 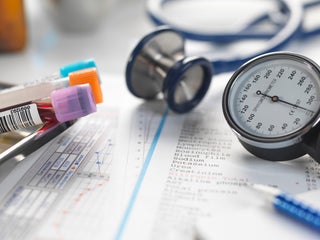 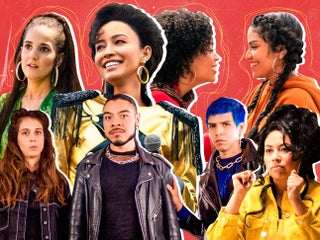 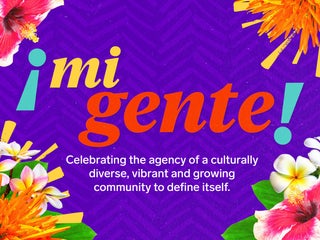