A local government candidate in Miami, who has a Hispanic last name from a previous marriage, is under fire after claiming to be the city’s ‘most high-profile Hispanic Democrat’

Former Miami Beach Commissioner Kristen Rosen Gonzalez was married to Emilio Gonzalez, they divorced in 2009, and she kept her married name. 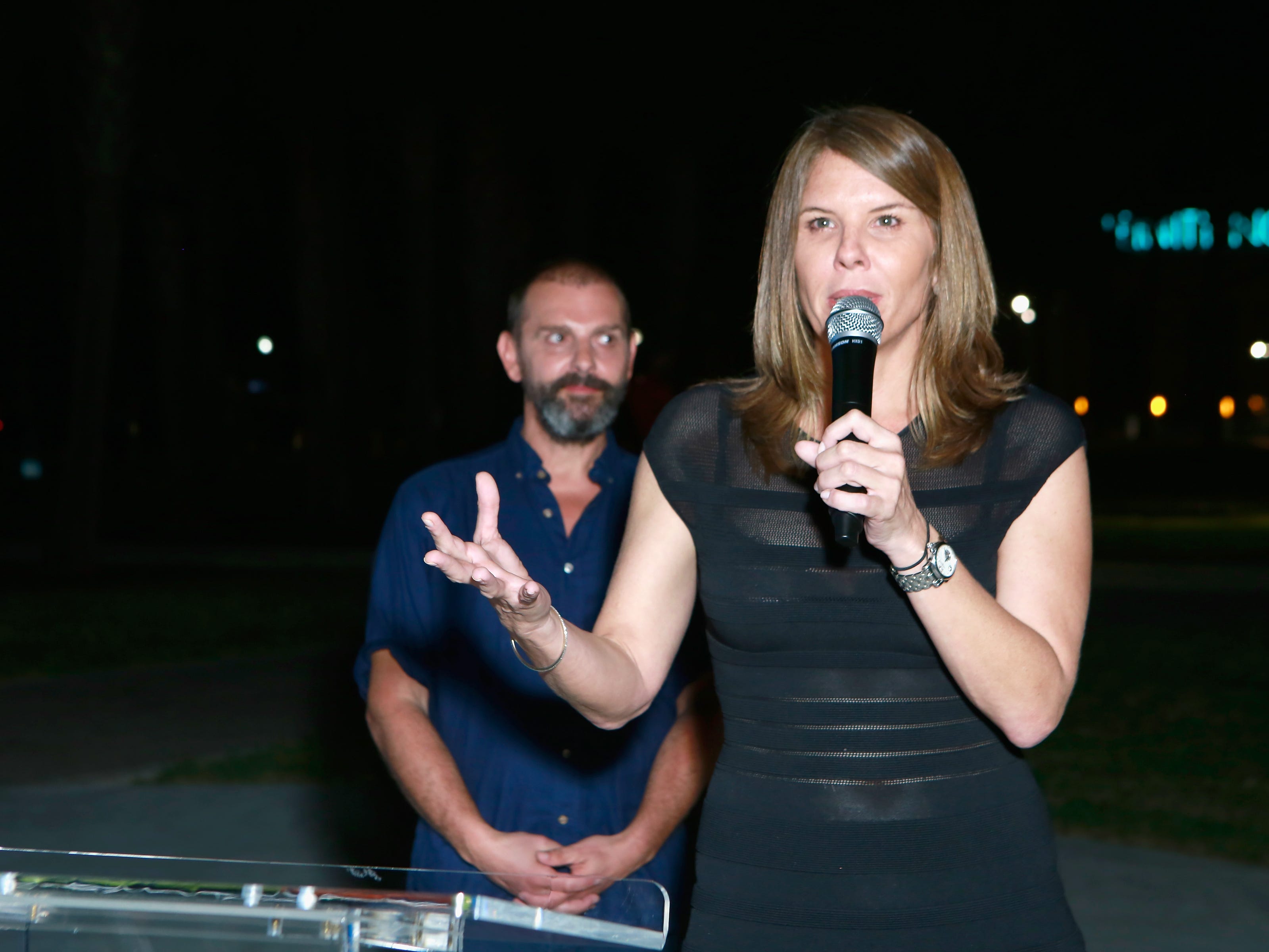 Missing Black and Latina women have spiked in the pandemic. How data and media obscures the problem

The murder of Gabby Petito highlighted disparities in media coverage for missing women of color. Experts call for legislation that would protect them. 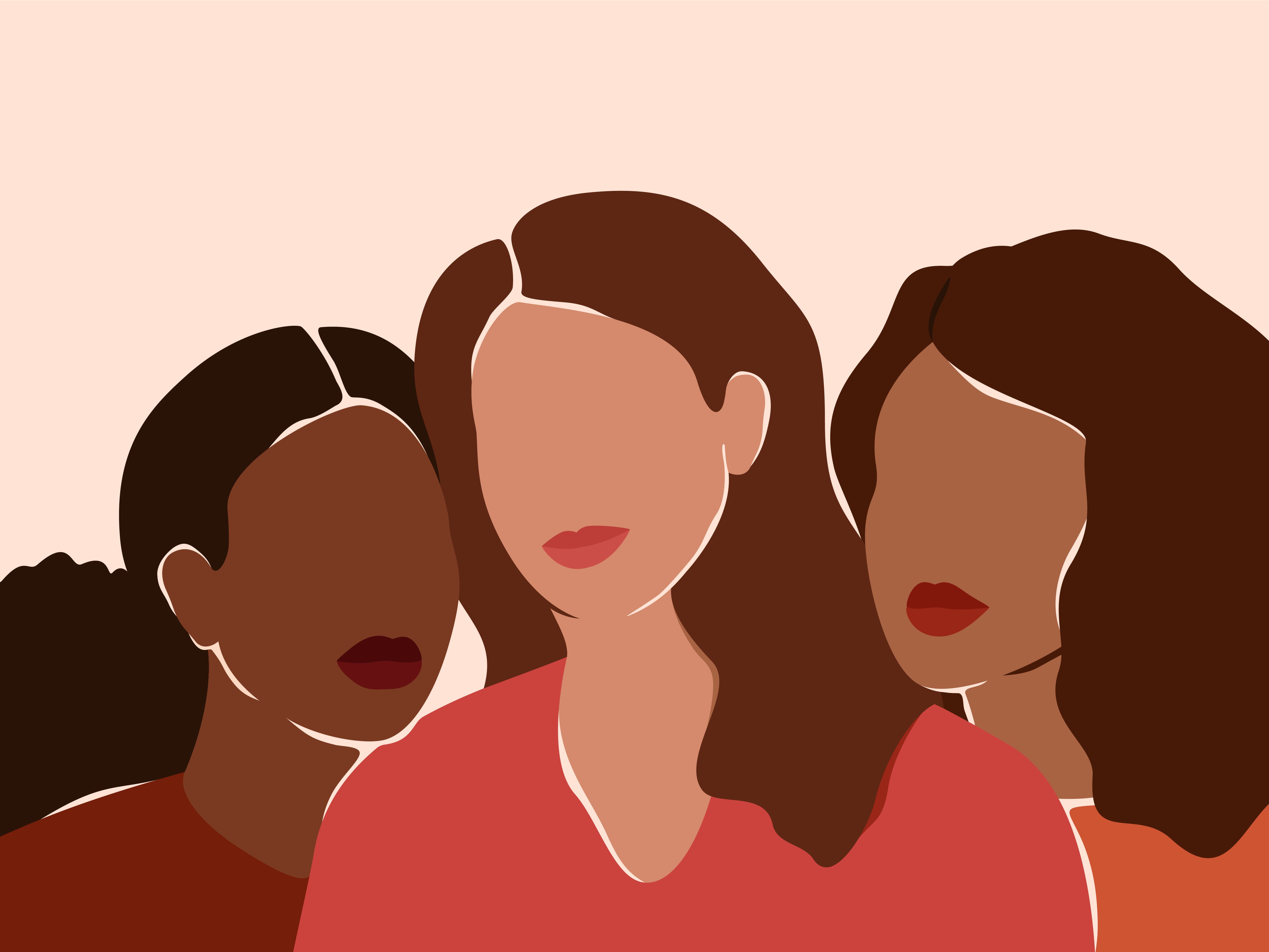 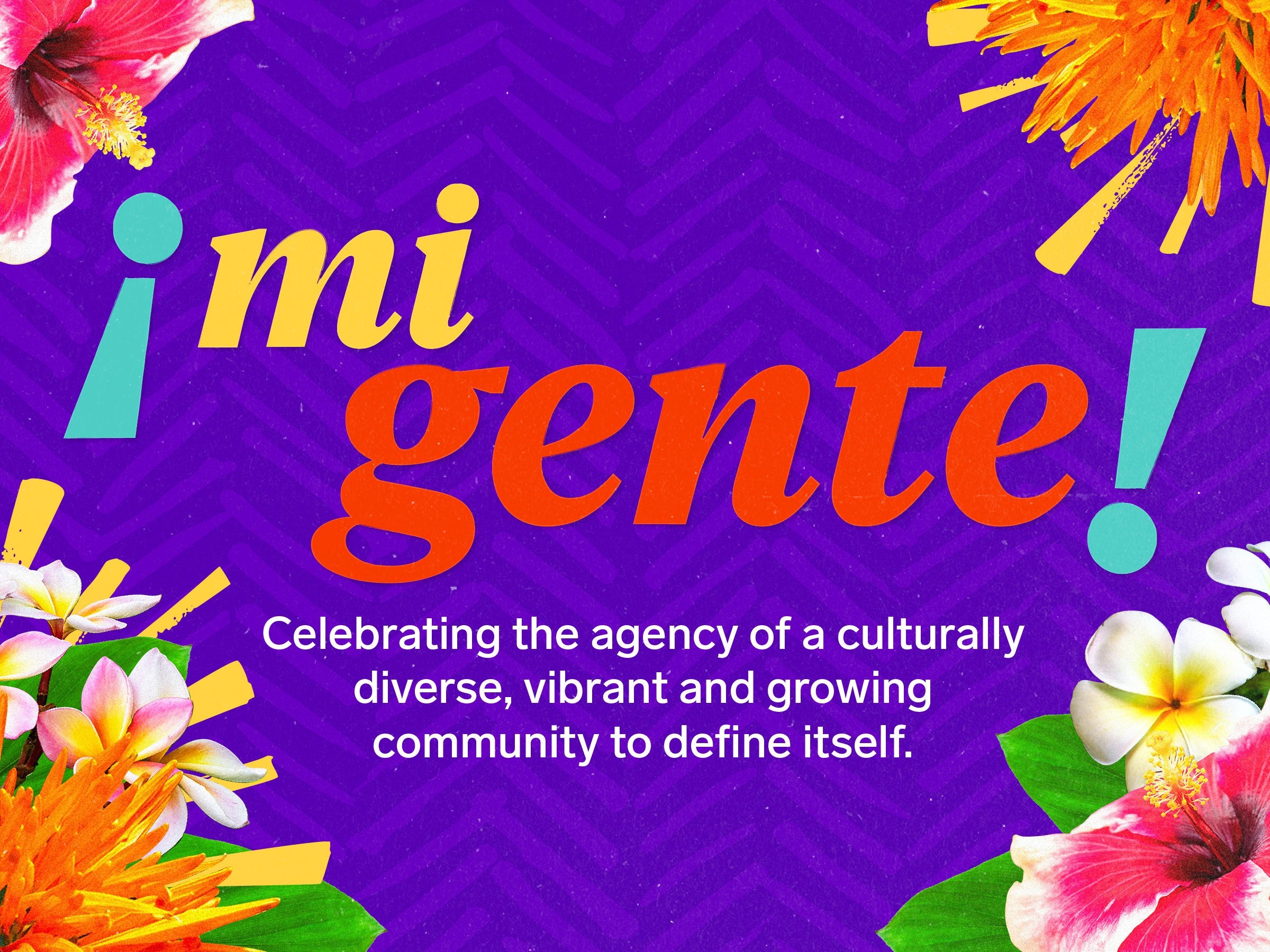 Crypto’s reputation as a bank-free zone is pulling in LGBTQ and Black Americans who want to build wealth, report says

Crypto is proving attractive to marginalized groups in the US who feel traditional financial institutions shun or take advantage of them. 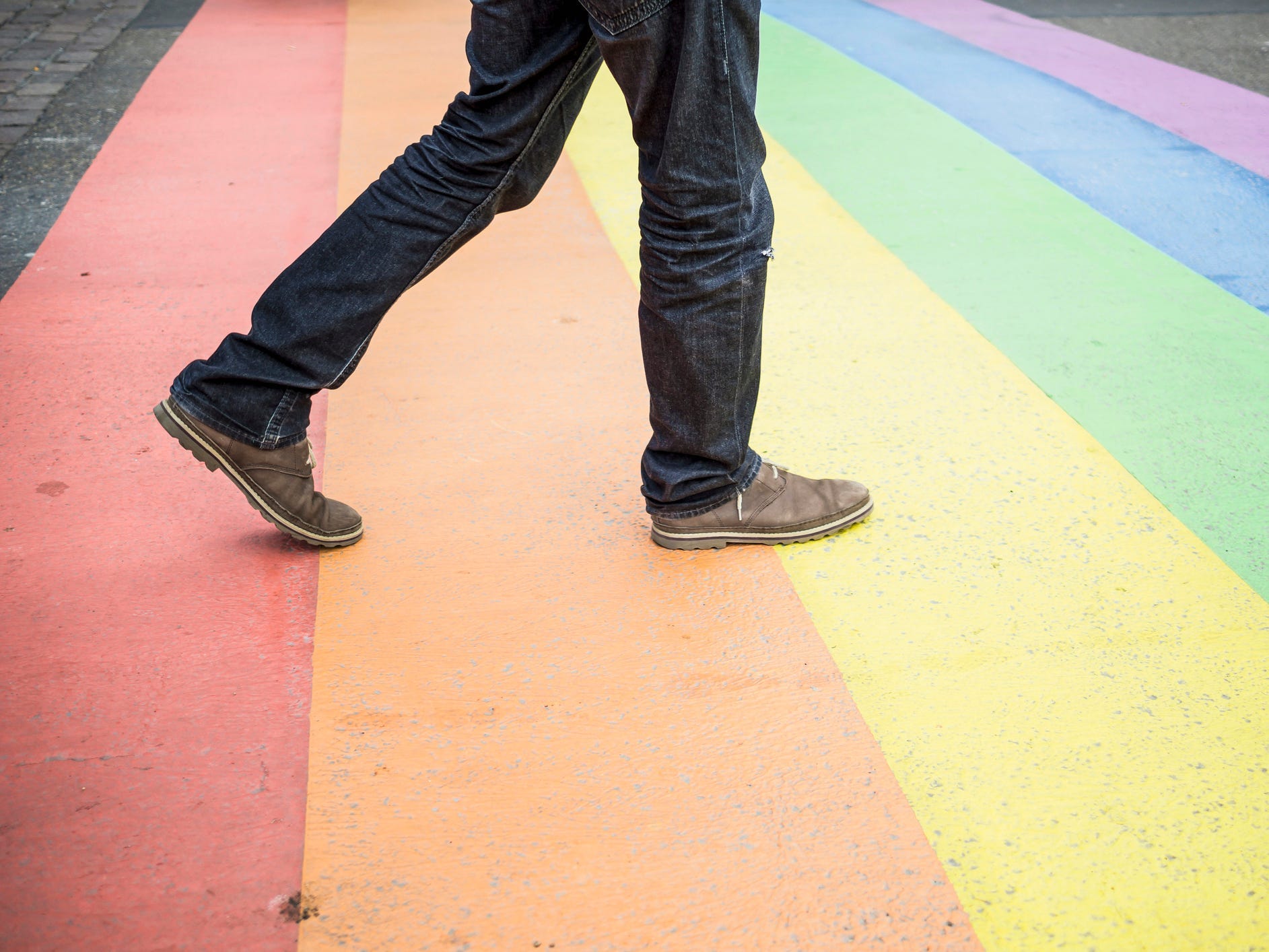 CDC: Depression rates are soaring in the US, and no one is harder hit than Latinx Americans

A new study by the CDC found high rates of depression and suicidal ideation among all Americans. Latinx people reported the highest rates of depression of any racial or ethnic group. Experts say cultural competency is needed to better support Latinx communities experiencing a wave of grief. Visit Insider’s homepage […] 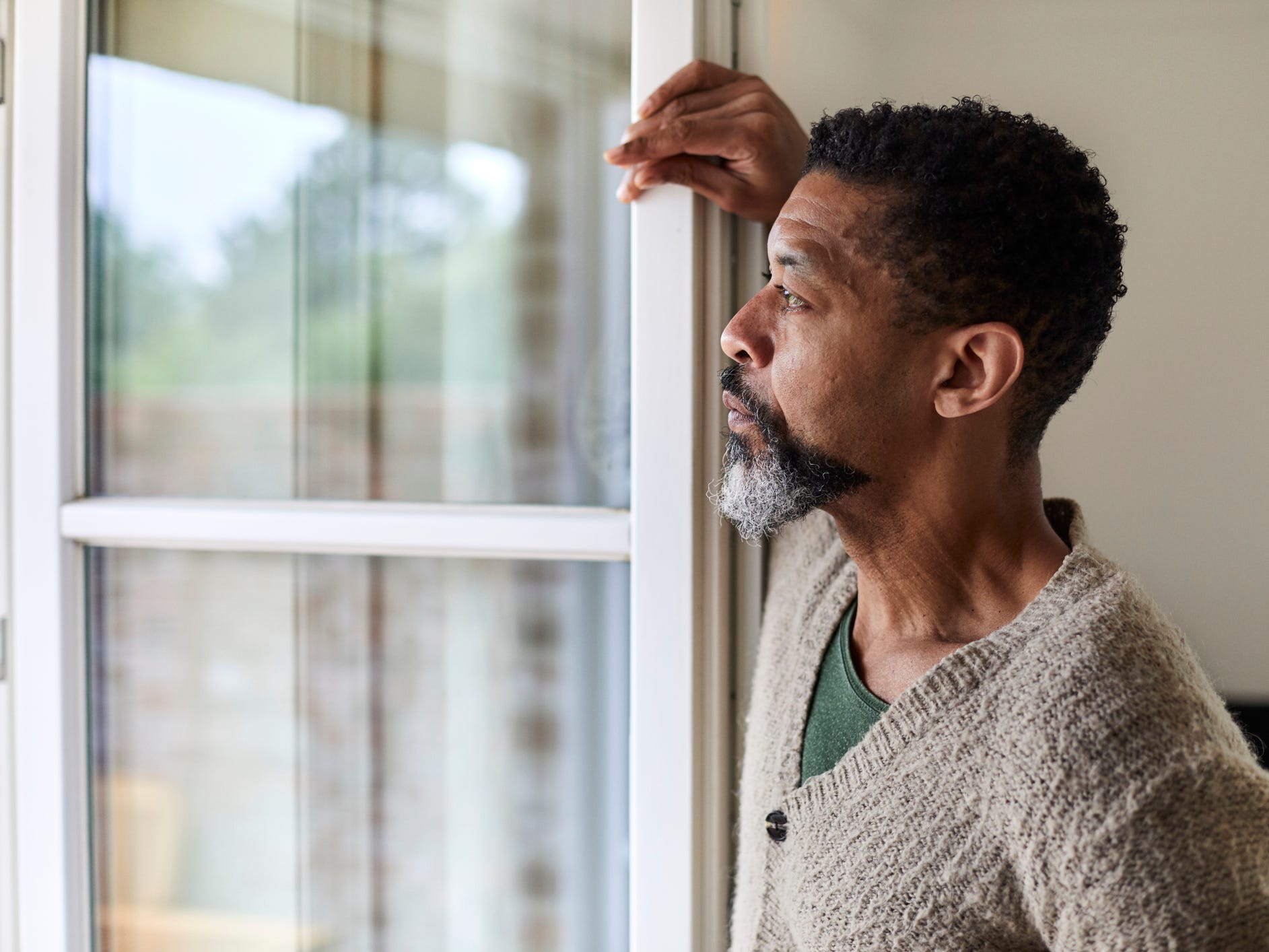 “The Latino vote” isn’t as unified as it’s made out to be. Latinx people represent over 33 countries, three subcontinents, and 61 million Americans, and implying they all vote for the same interests is false. Insider spoke to two Latinx therapists on what to avoid saying to your Latinx friends […] 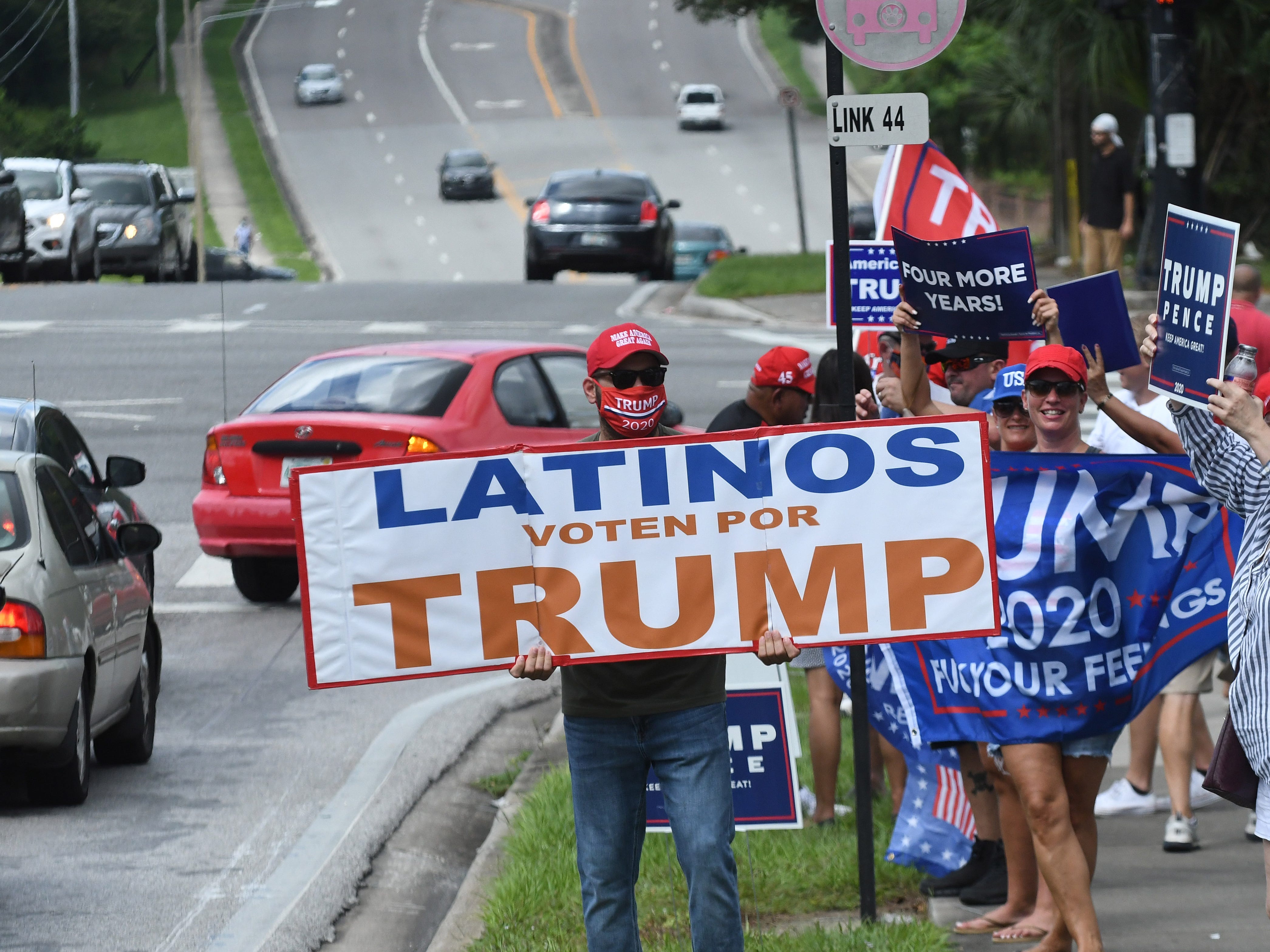 For Hispanic Heritage month, Business Insider partnered with We Are All Human, a nonprofit championing diversity, equity, and inclusion, and the US Hispanic Chamber of Commerce to identify 10 Latinx business leaders driving change within their communities. From entrepreneurs making personal finance more accessible to Spanish speakers, to nonprofit founders […] 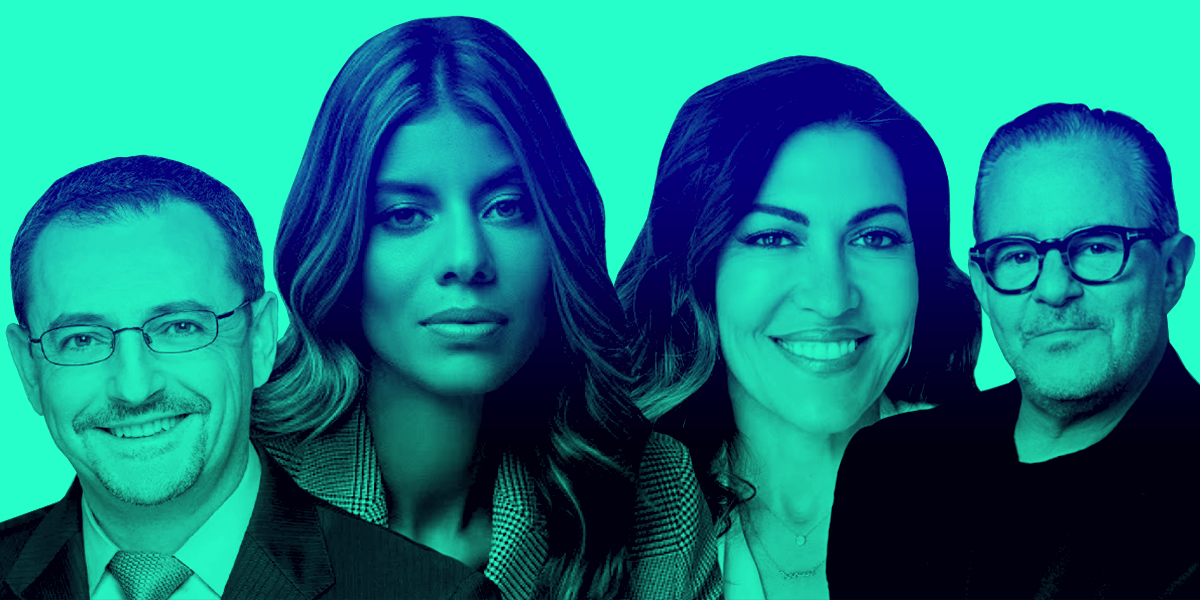 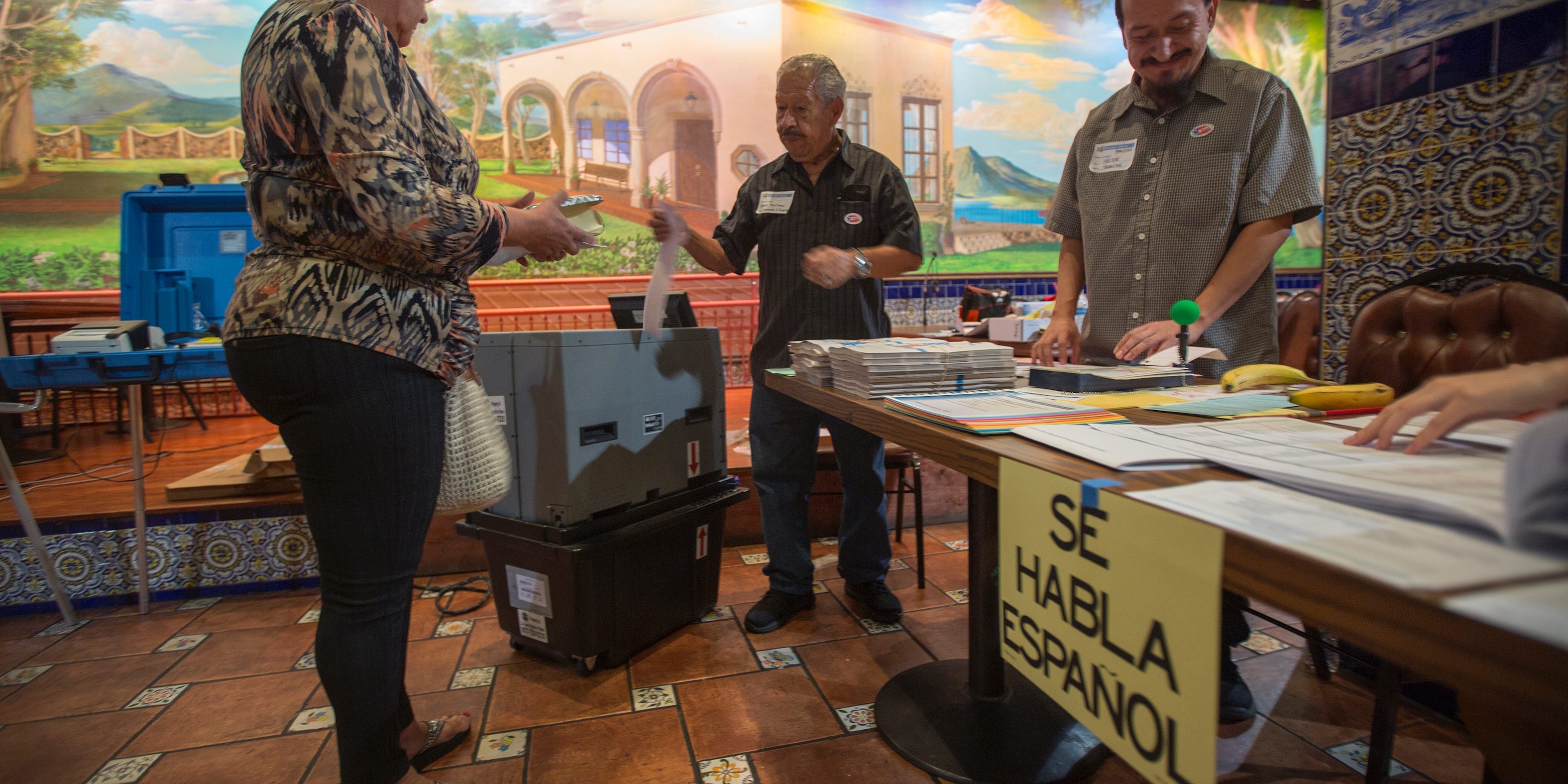 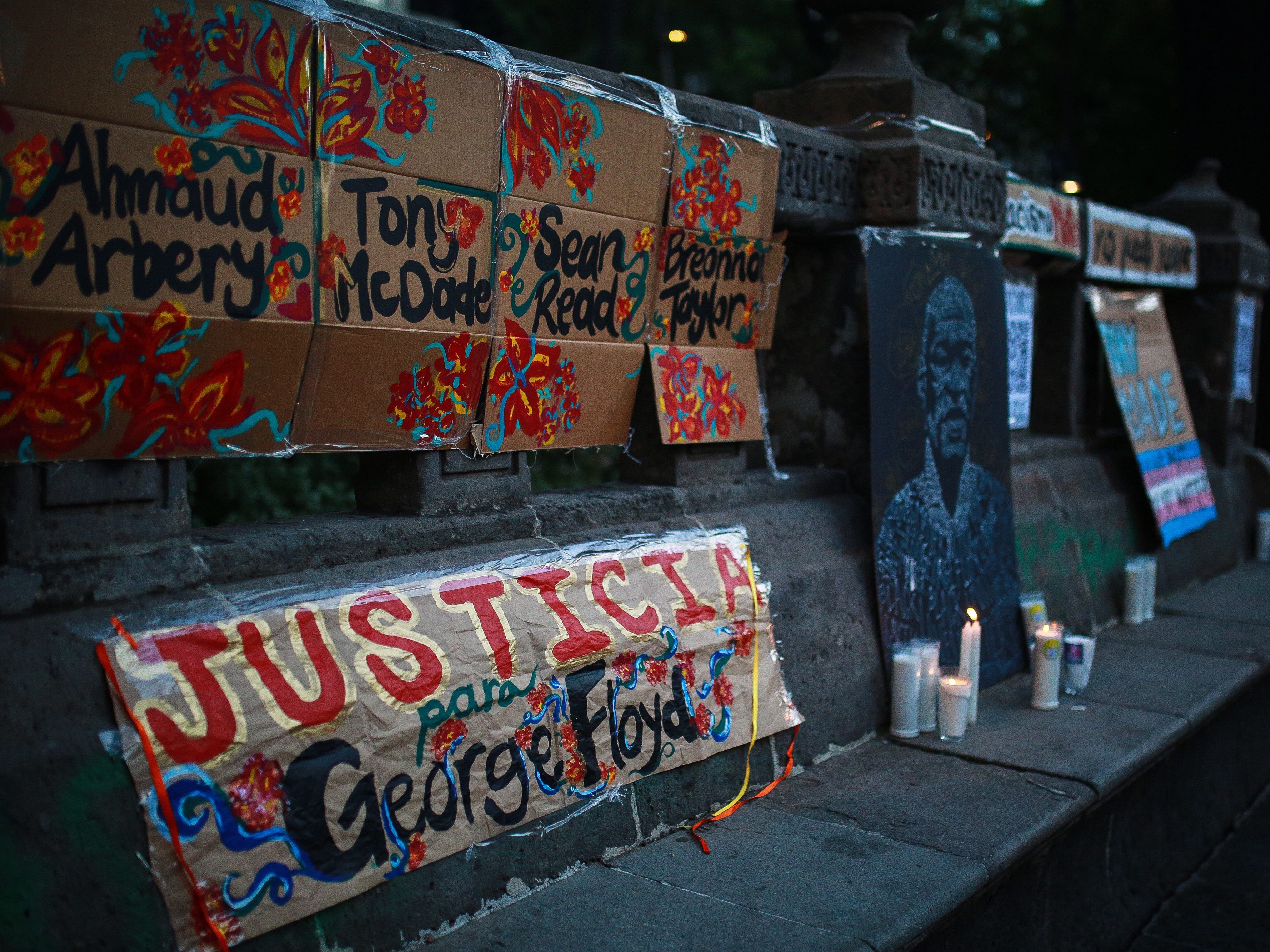 Bad Bunny is one of the most recognisable faces of Latin trap right now and has brought more mainstream attention to Latin music in general. He’s worked with big names like Cardi B, Drake, and Jennifer Lopez. And in 2018, Bad Bunny was YouTube’s third-most viewed artist with 7 billion […] NBC special correspondent Tom Brokaw apologised several times on Sunday for saying “the Hispanics should work harder at assimilation.” He said on “Meet the Press” that Hispanic immigrants should ensure their children learn English and that “they feel comfortable in their communities.” The comments were widely criticised and Brokaw issued […] A new mapping tool from the US Census Bureau and a Harvard-based policy group analyses the economic mobility of 20 million Americans who are now in their thirties. Across income levels, American Indians saw the lowest levels of economic mobility compared to the national average. But black men saw the […] President Donald Trump reportedly described hypothetical criminals during a meeting by using made-up Hispanic names. He was making a point about how his rally crowds loved hearing about how he would deport immigrants who committed crimes, The Washington Post reported. President Donald Trump reportedly described hypothetical rapists and murderers using […]