A 33-year-old woman was swindled out of $300,000 worth of bitcoin after her Hinge romance turned scam

She thought the funds were going into a legitimate crypto exchange. Instead, the money went into the scammer's wallet, and he disappeared. 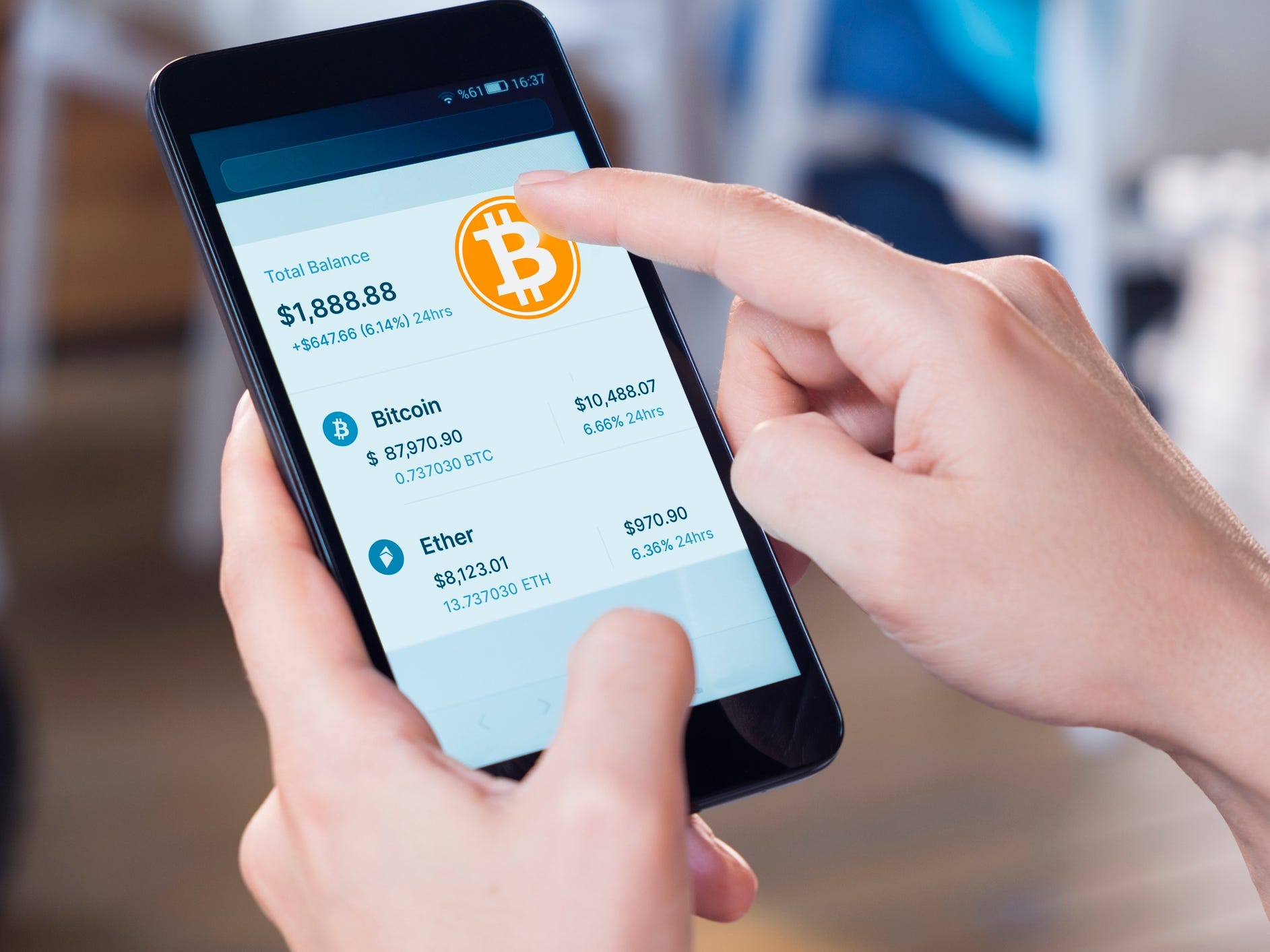 Free dating sites can be a convenient way to meet new people. Though many dating apps are free to use, most charge for extra features. 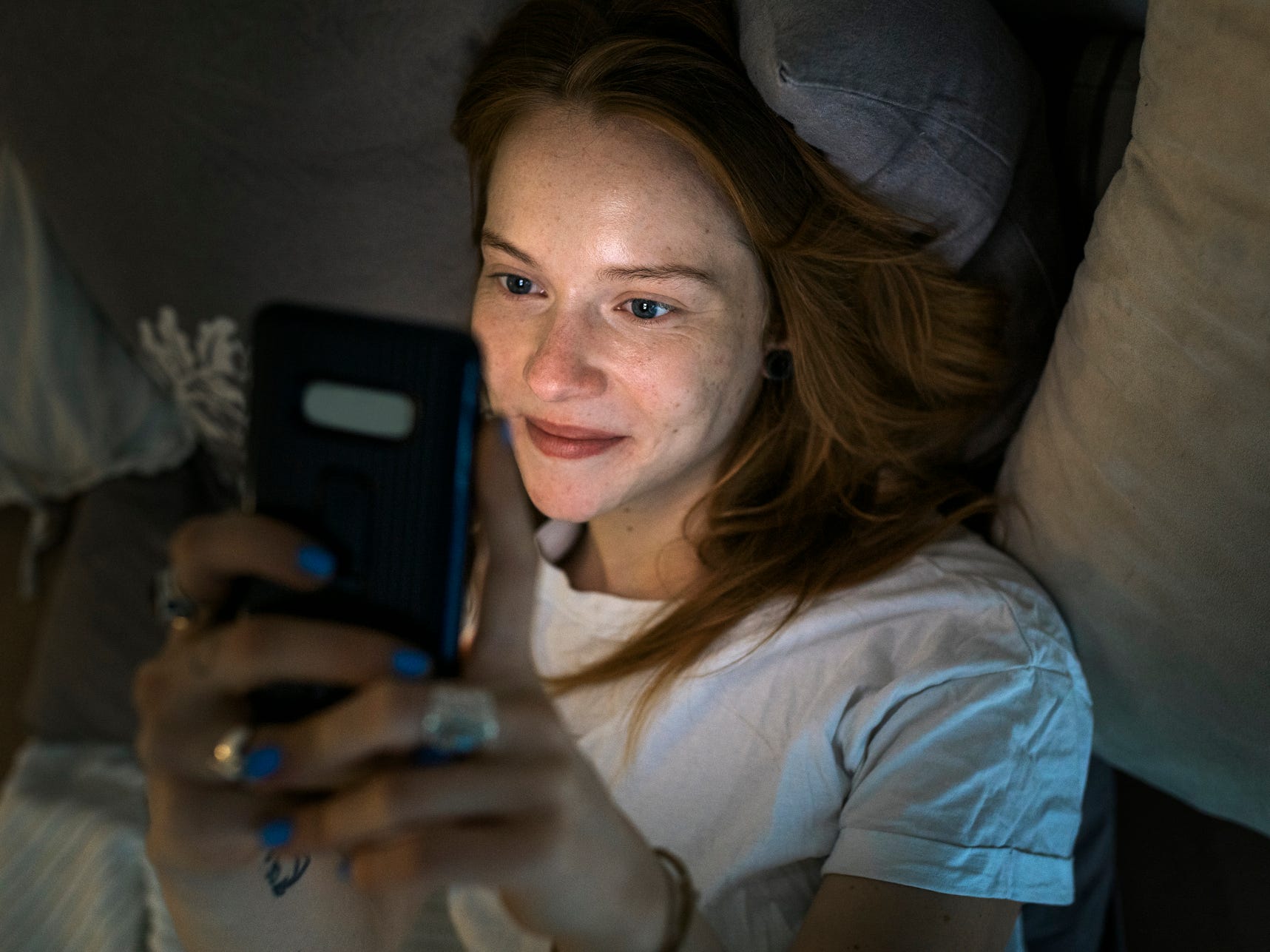 The CFO of Match Group, which owns Tinder and Hinge, said we have to wait and see whether people feel comfortable socializing this summer. 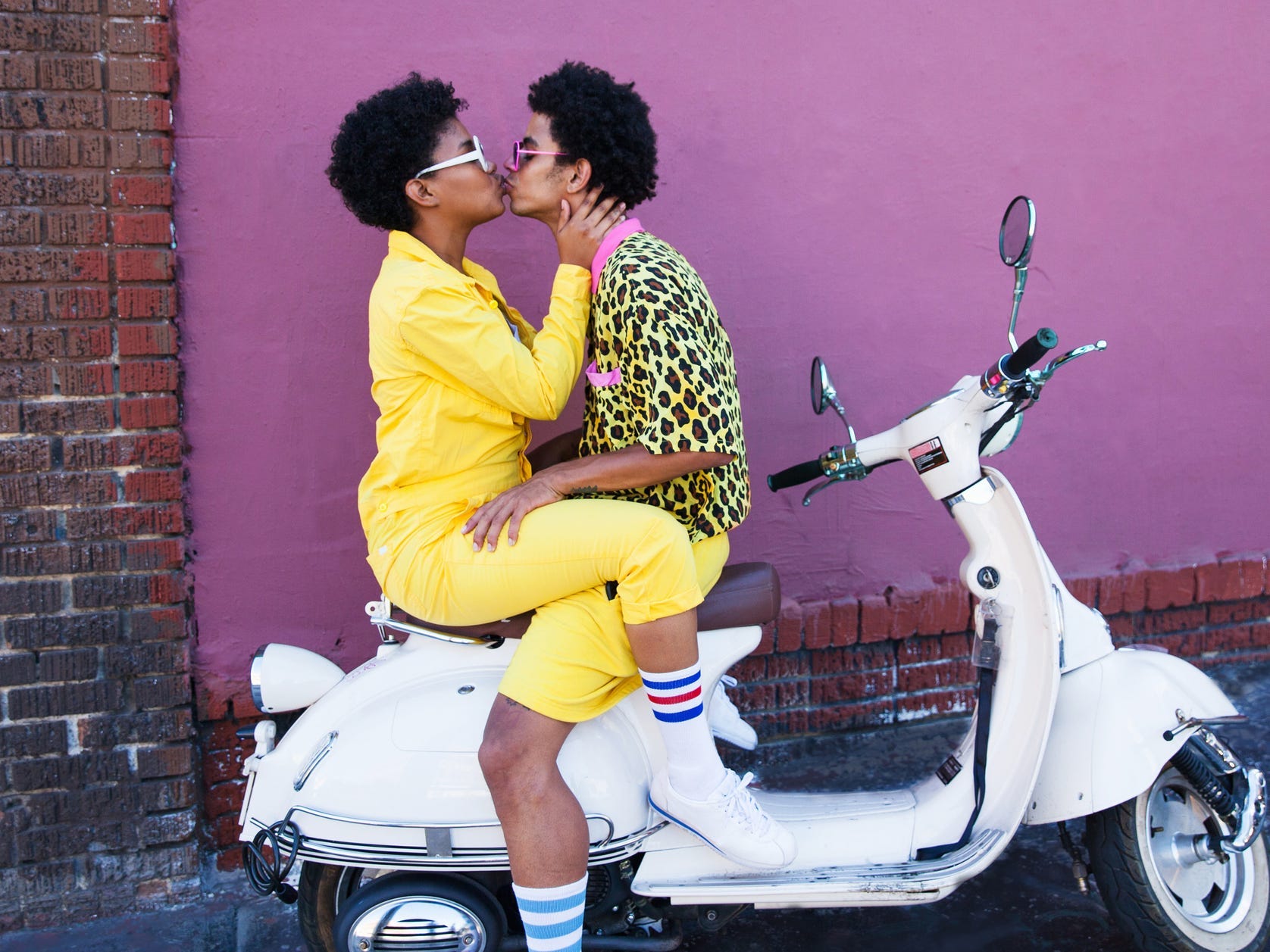 TikTok helped dozens of NYC women realize they had dated the same man. The ‘West Elm Caleb’ phenomenon shows the dark side of both dating apps and internet sleuthing.

Insider spoke with Caleb's dates and experts to learn why the phenomenon captivated the internet. 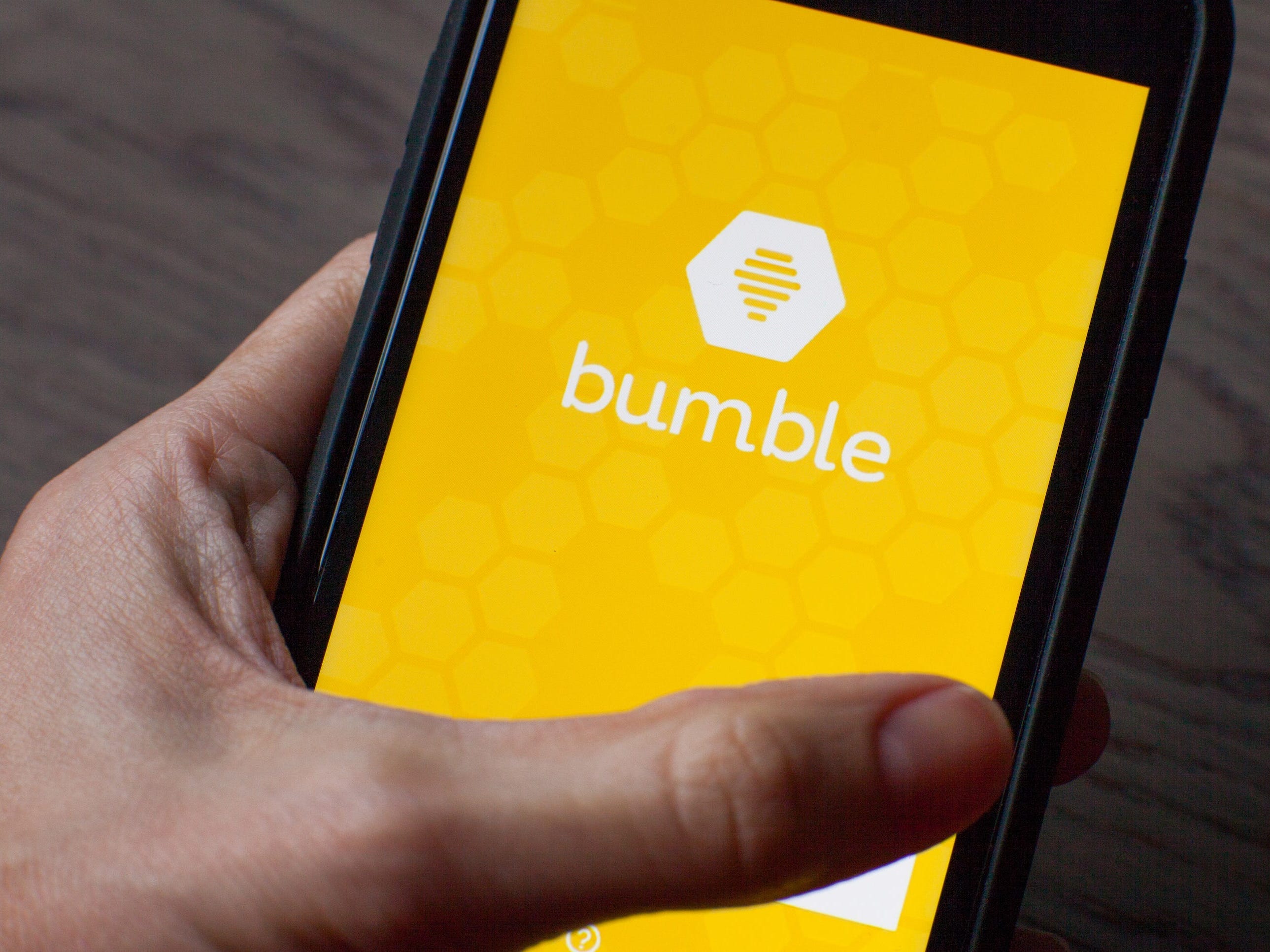 4 of the worst dating app profile mistakes that could repel potential matches, according to experts

Experts say too many posed photos, pictures of tattoos, and bios without personality could be seen as turnoffs to potential dates. 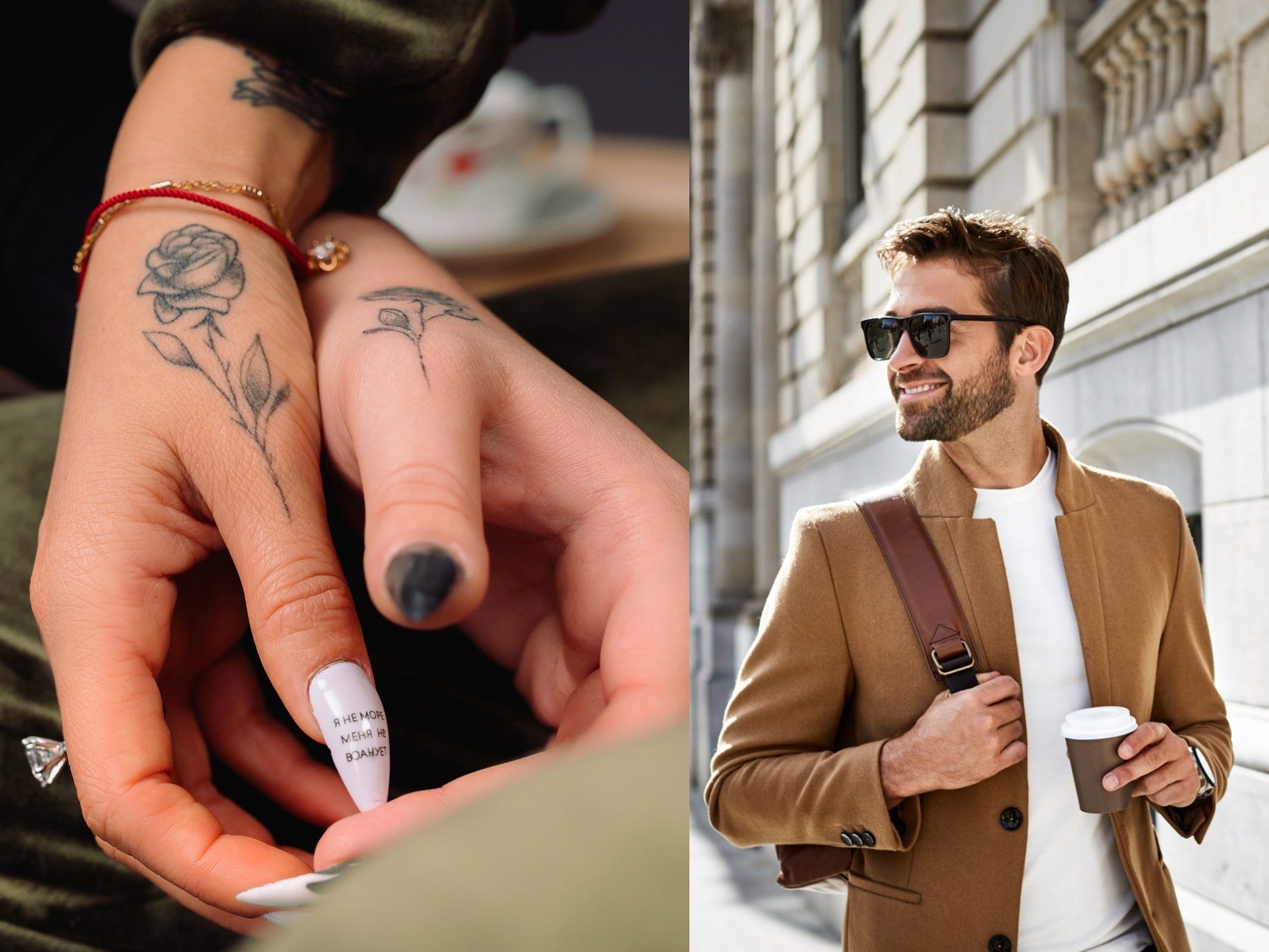 Hinge is free, but you can pay for extra features — here’s what the dating app offers

Hinge is free to download and use, but you can pay money for Boosts, Roses, or a "Preferred Membership" subscription. 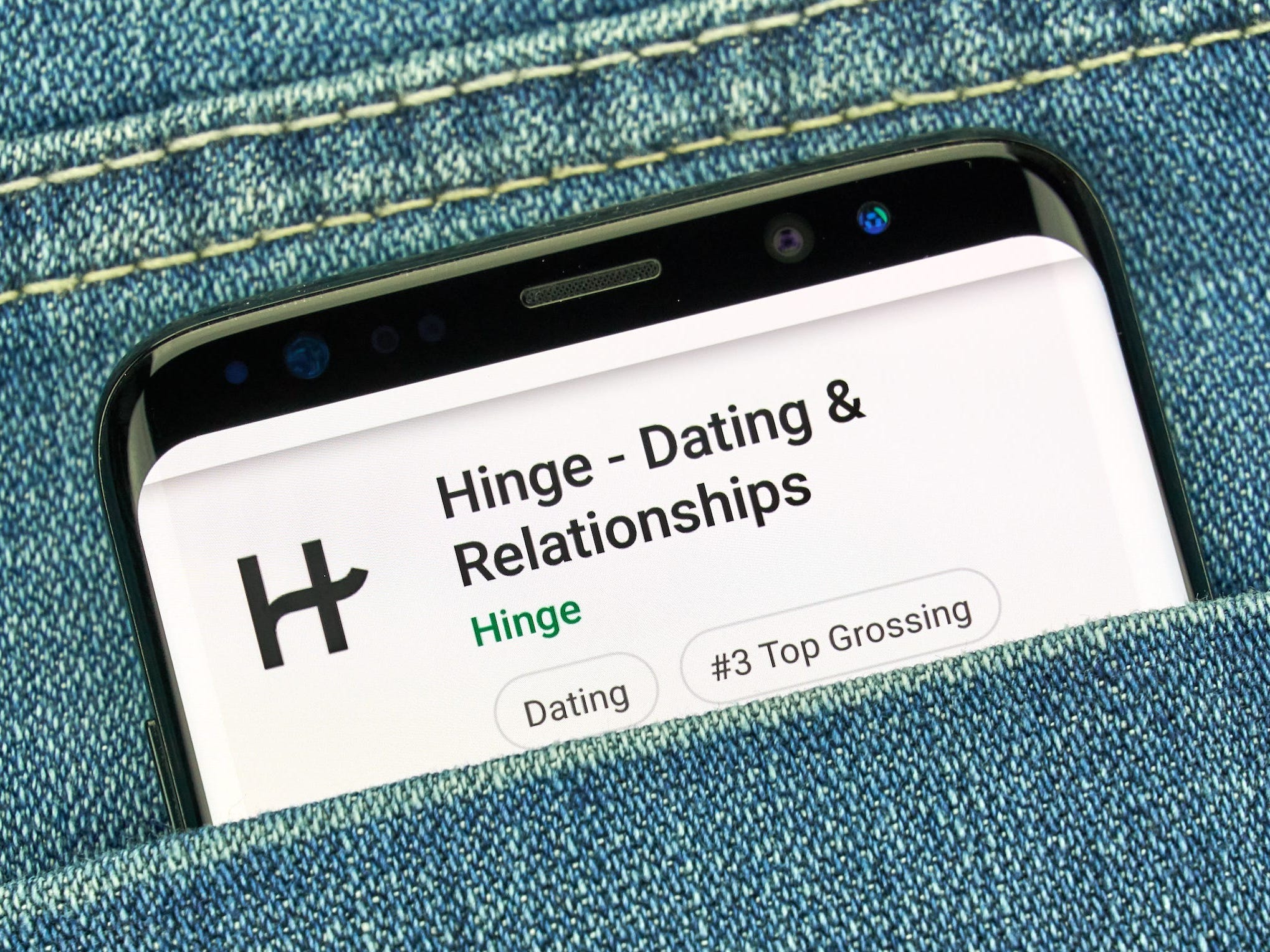 How does Hinge work? A guide to the best features of the dating app that’s ‘designed to be deleted’ 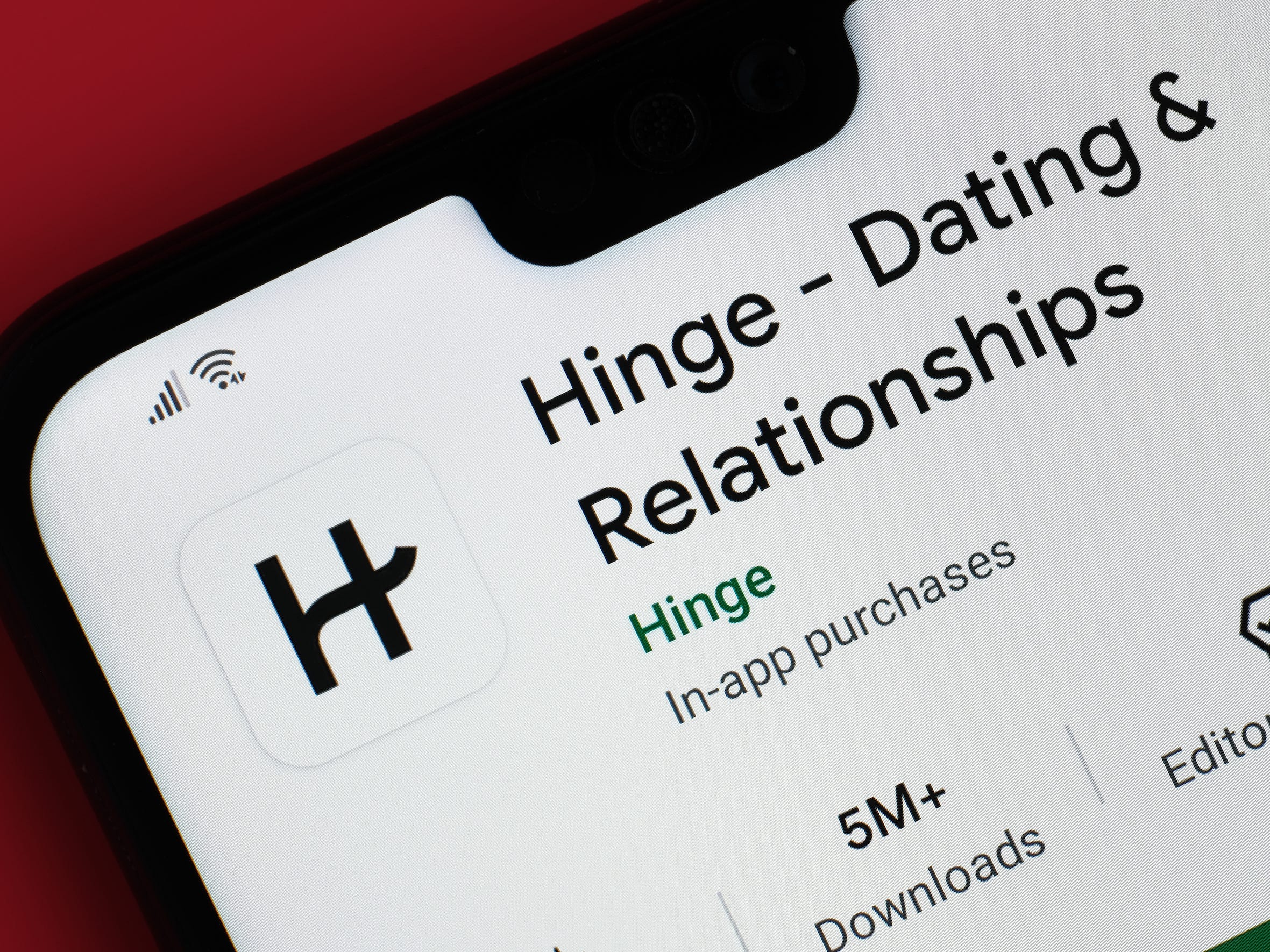 A dating coach reviewed a 31-year-old’s Hinge profile and said the photo with his tongue out is fun, but it may not reflect what he wants in a relationship 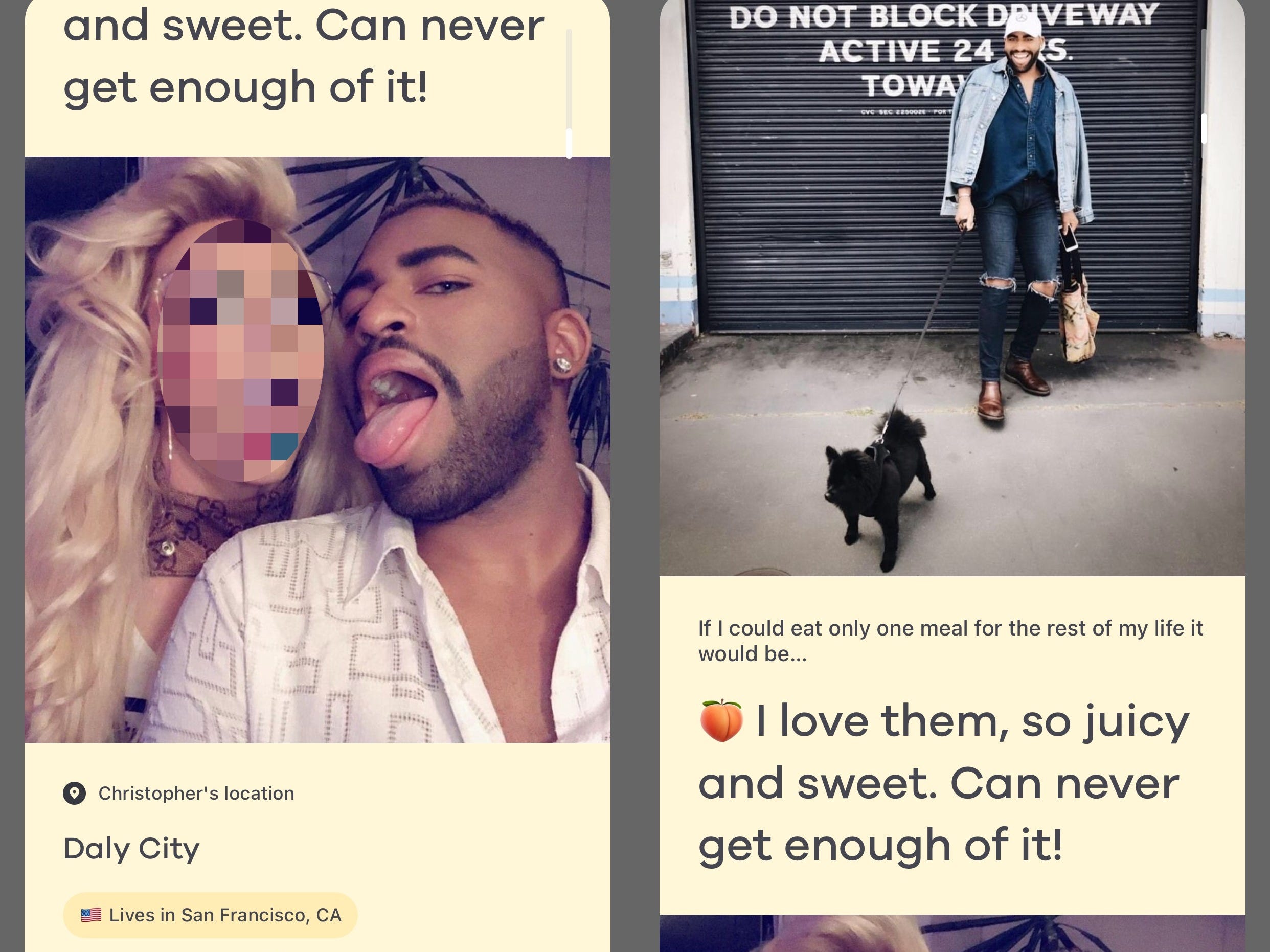 A dating coach reviewed a 27-year-old’s Hinge profile and said she should replace all her photos, except the one of her dog

Clinical psychologist Dr. Michael Tobin said Maya should include fewer posed photos with friends and more candid photos to show off her personality. 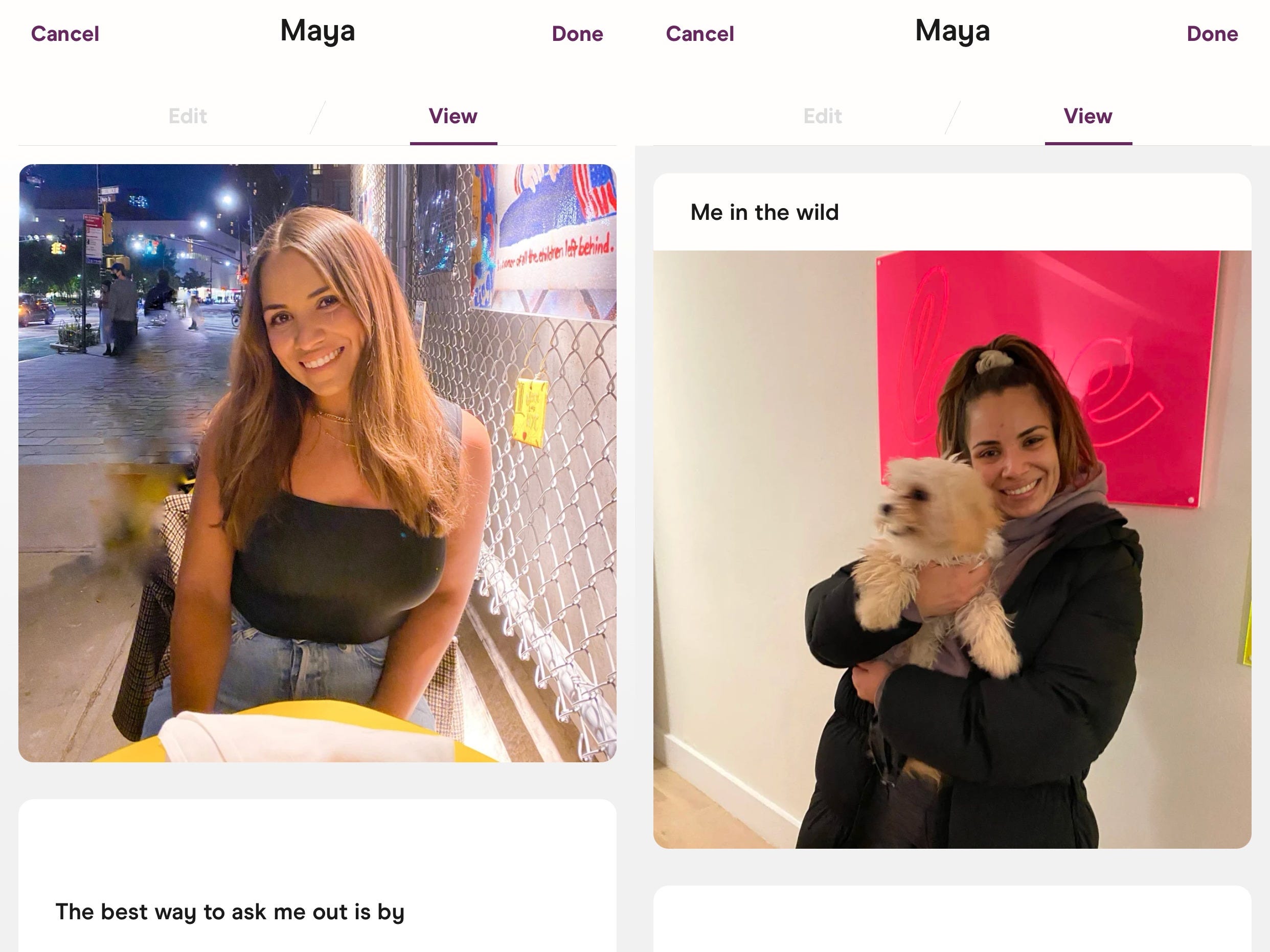 Bumble said it would "keep fighting against regressive laws like #SB8," which prevents women in Texas from receiving abortions after six weeks. 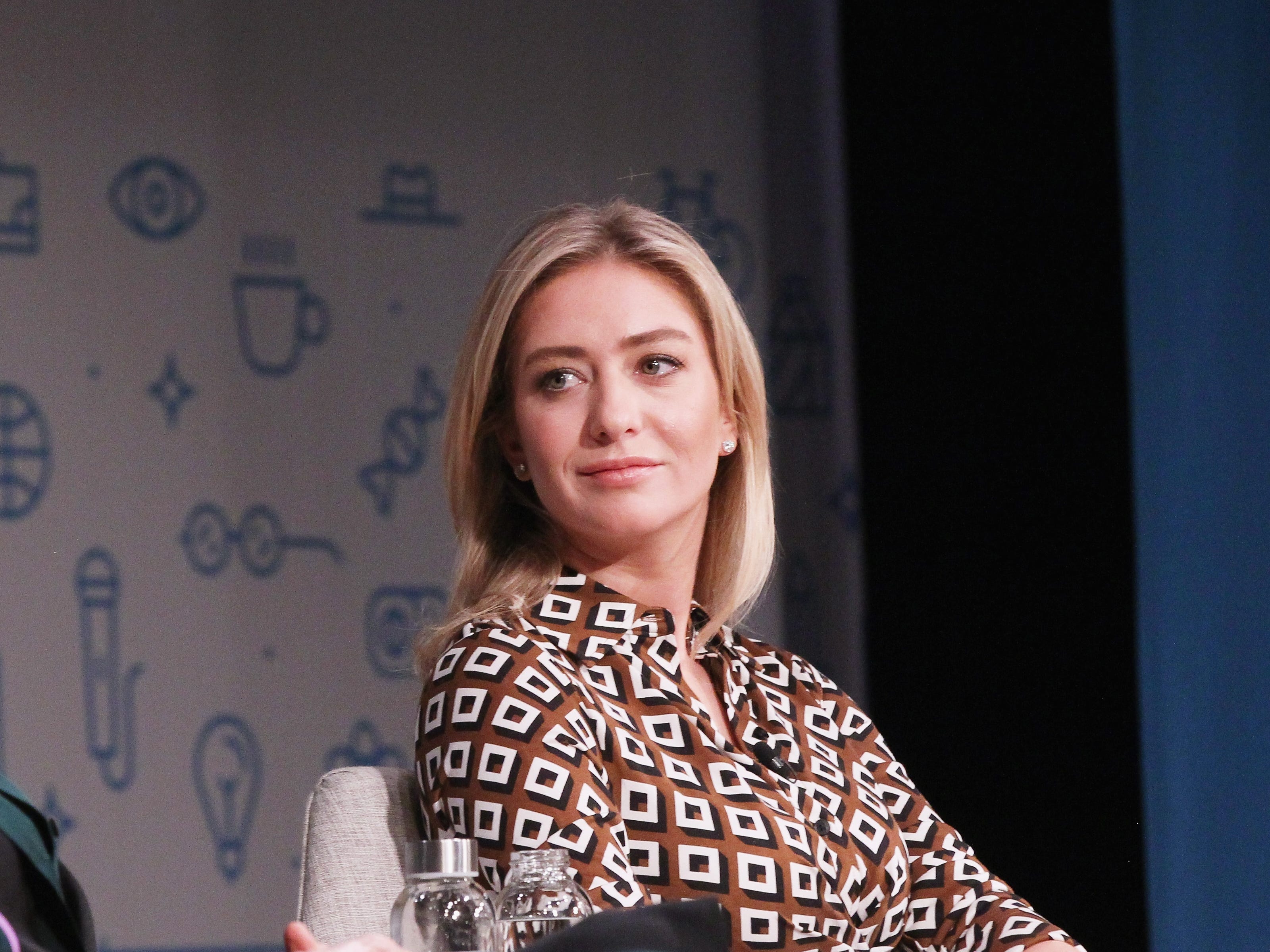 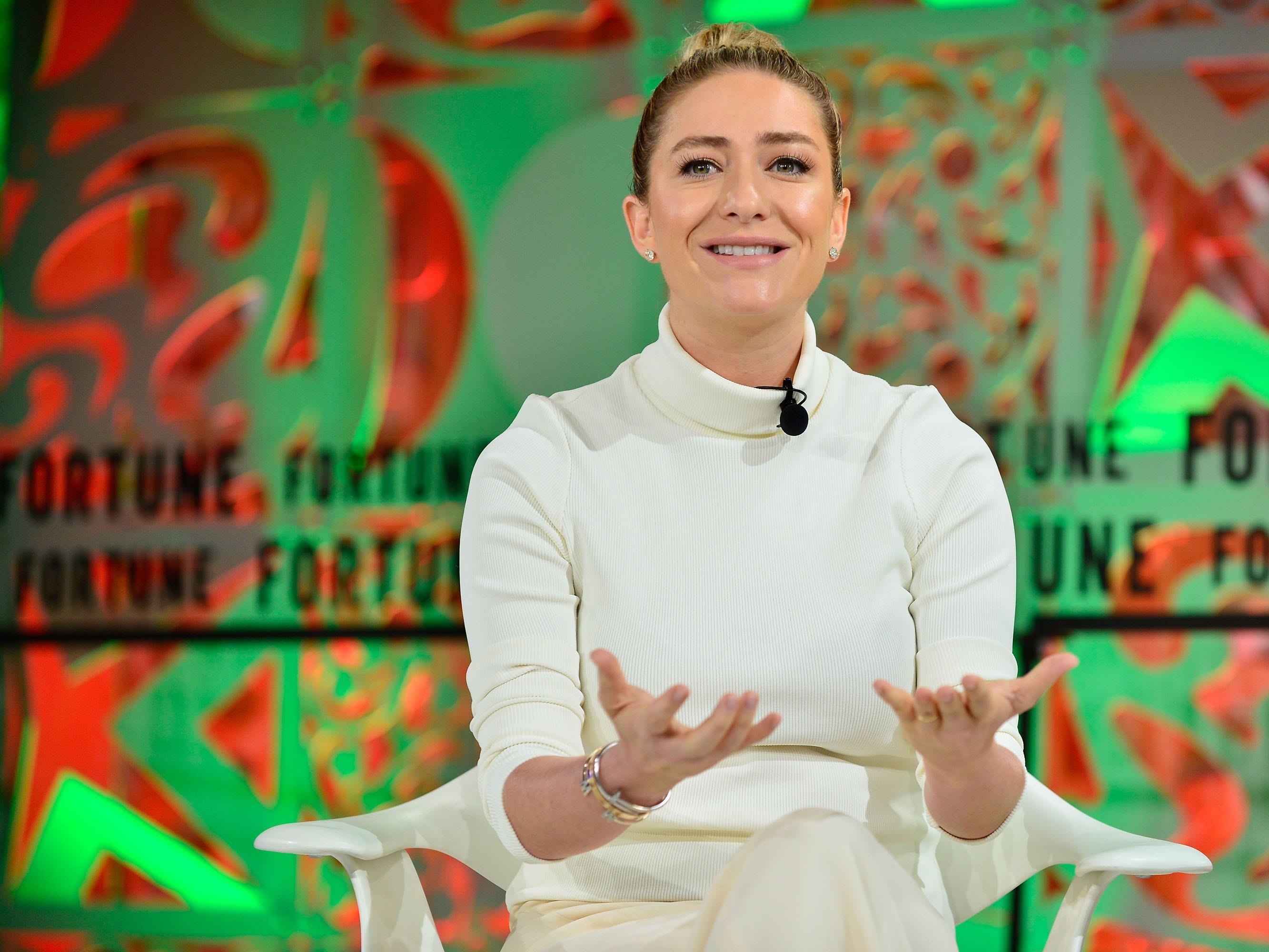 We threw a bunch of the most overused Hinge chat-up lines at the dating app’s CEO. Here are his suggestions for improving them.

Hinge CEO Justin McLeod dissected some of the dating app's most tired clichés such as "I'll fall for you if... you trip me up." 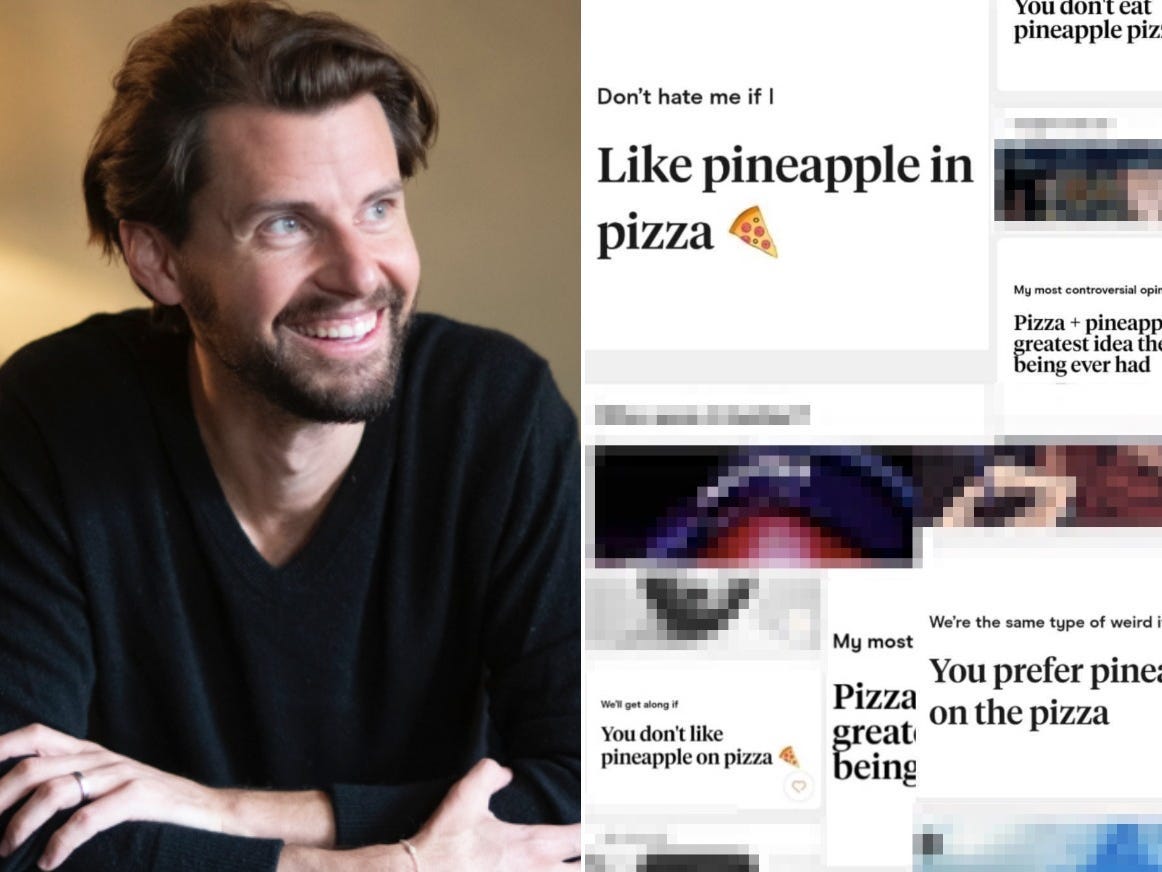 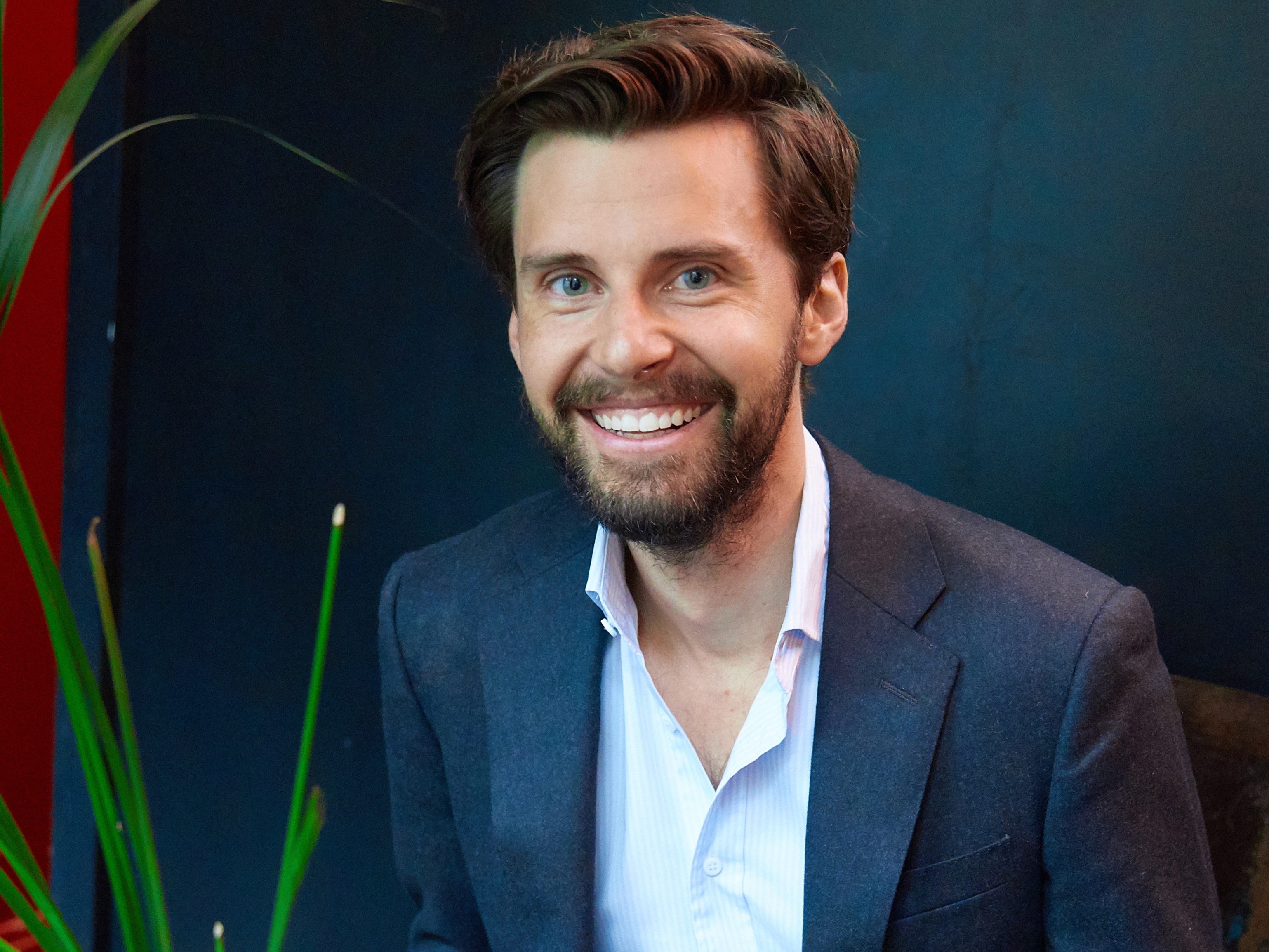 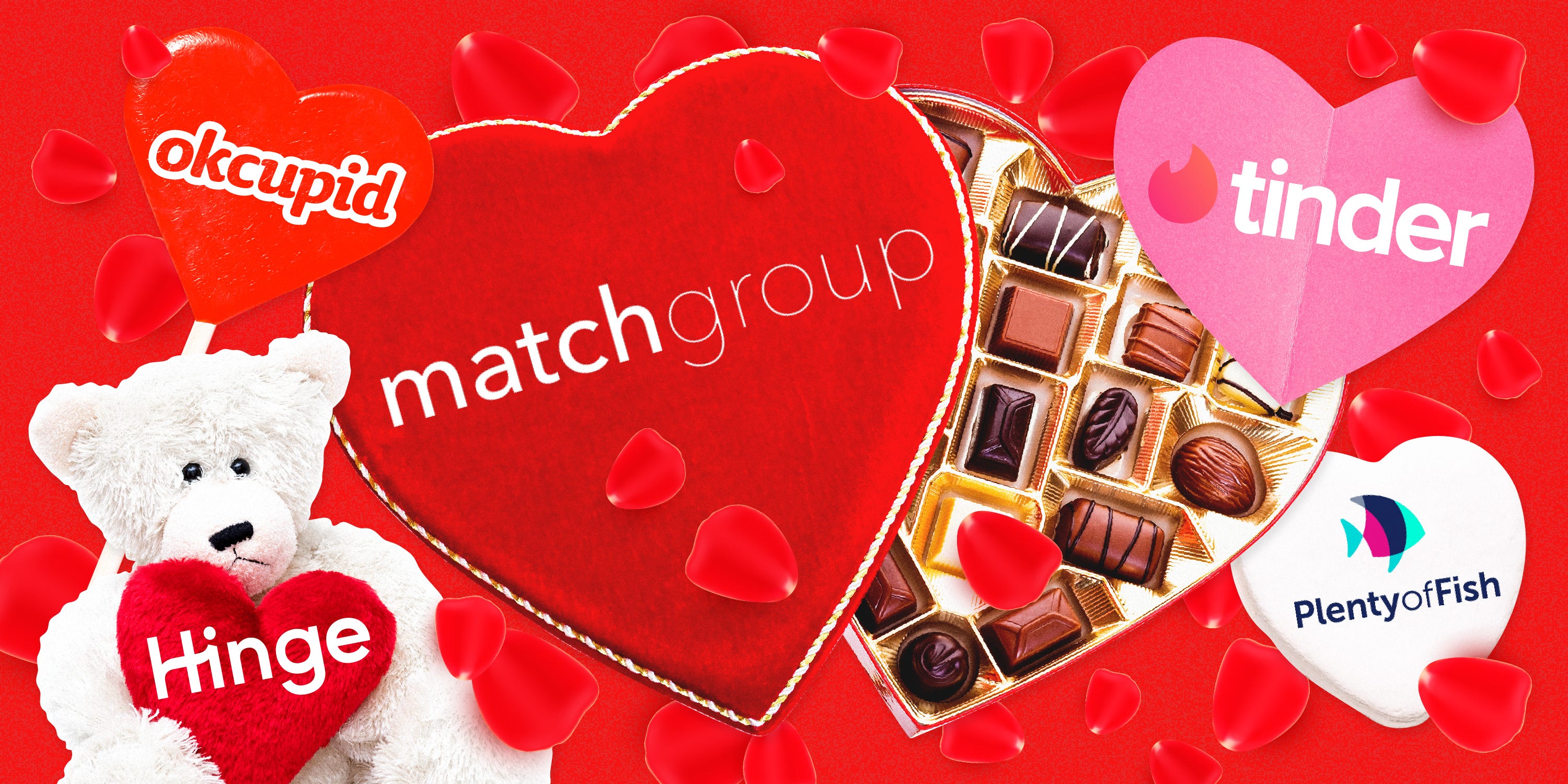 Hinge is a popular dating app that has recently added a new feature called Roses, in a move that mirrors both “The Bachelor” franchise and Tinder’s Super Likes. A Rose is an enhanced form of the Like button, and indicates you are especially interested in the person. If you send […]

Tinder and Hinge parent Match Group is working with RAINN, the largest anti-sexual violence organisation in the country, to combat sexual assault on its online dating platforms. RAINN will conduct a “comprehensive review” of how Match handles and moderates reports of sexual assault across its dating platforms and could recommend […] 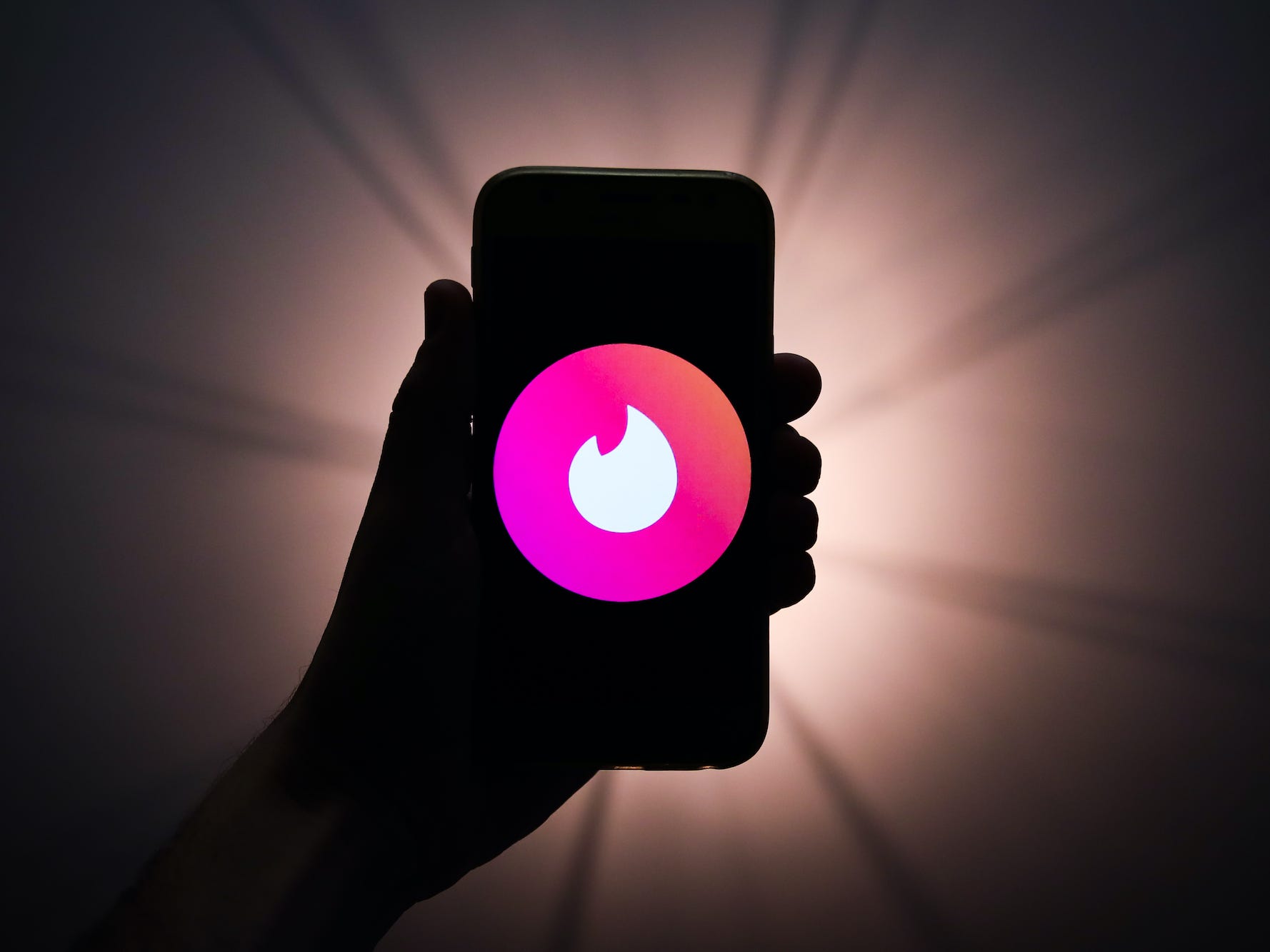 Chipotle’s new ‘cuffing season’ menu is a direct affront to me, a person who has been single for 13 months, 19 days, and 23 hours 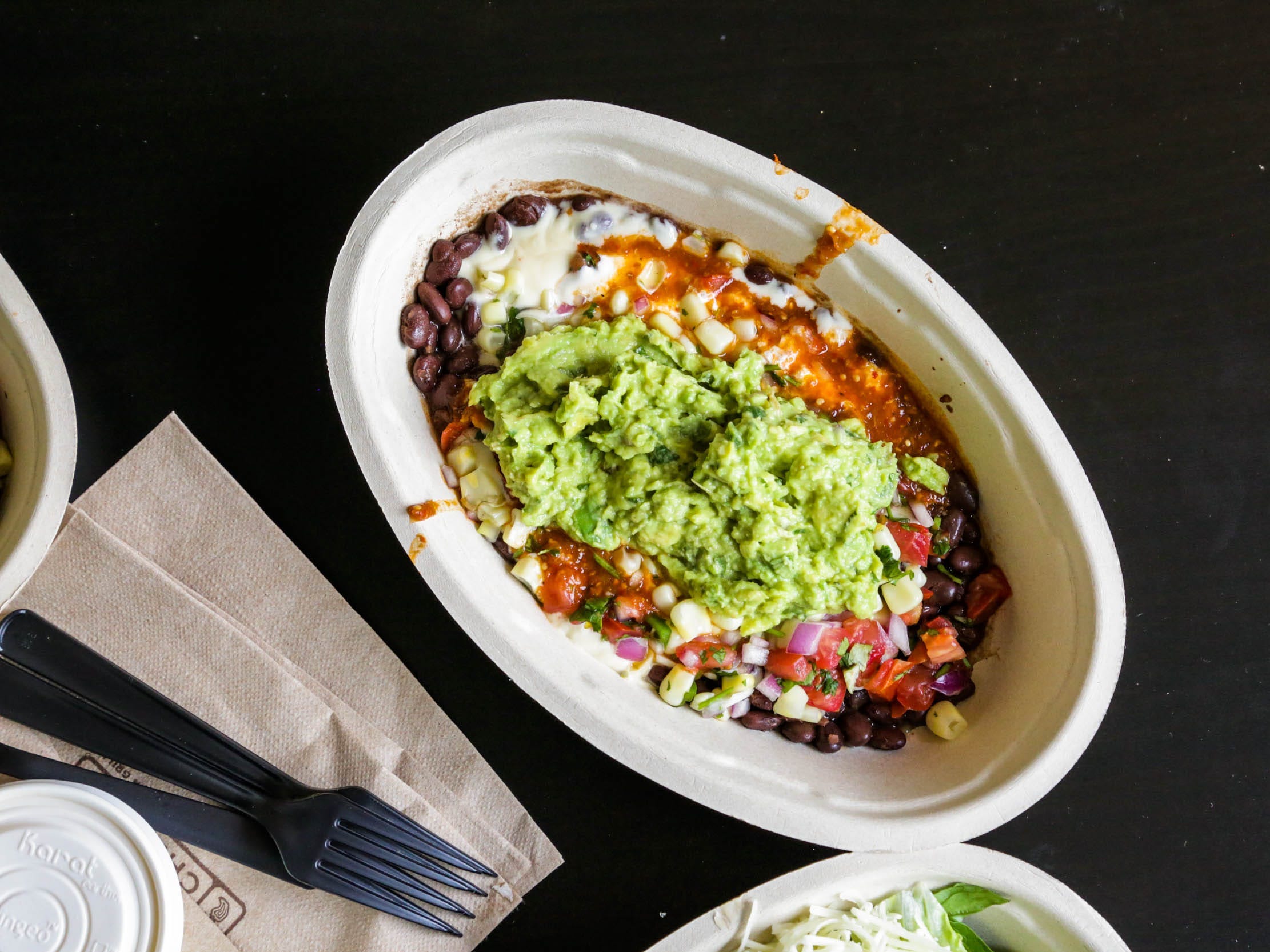 People continue to turn to dating apps to fill the social void as the coronavirus pandemic stretches through the fall. Match Group, the company that owns Tinder, Hinge, OkCupid, and more, reported better-than-expected earnings on Wednesday, particularly when it comes to Tinder. Tinder saw revenue grow 15% since the third […] 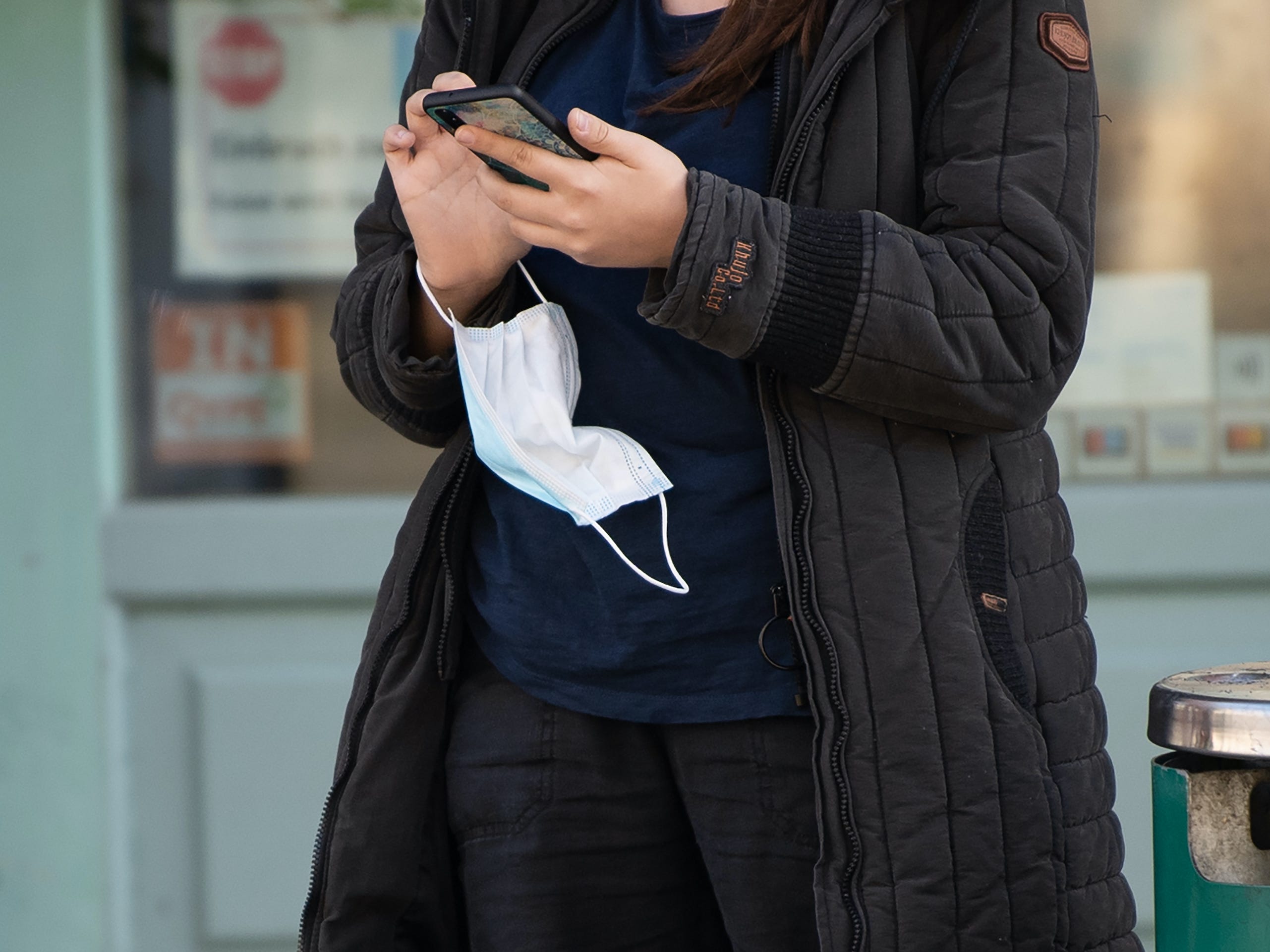 Data from Hinge, which bills itself as a dating app meant to be deleted, shows singles are ghosting their matches less during the pandemic, but also going on more dates. Before the pandemic, 63% of the surveyed singles admitted to ghosting a match. 27% said they have decreased how often […] 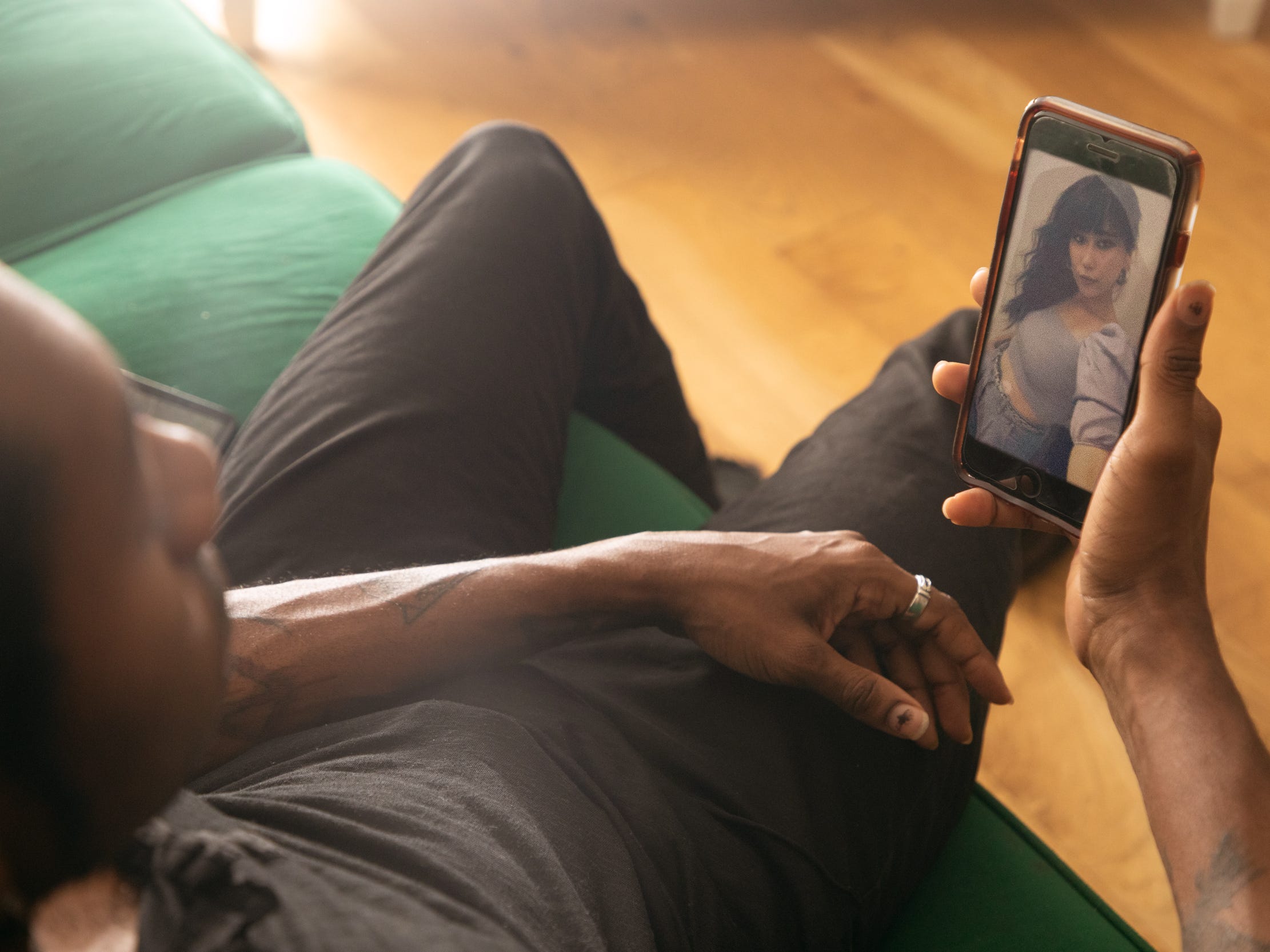