In a letter recently made public, Hikvision dismissed claims by British lawmakers that the firm is complicit in human rights abuses in Xinjiang. These Chinese firms were blacklisted for Uighur oppression. Now they want to sell COVID-19 surveillance tools to the West.

Chinese companies blacklisted by the US for their involvement in Uighur oppression are rapidly expanding to sell COVID-19 surveillance tech, a report from Top10VPN shows. The companies are touting thermal screening and facial recognition technologies, and are finding customers in Western countries including Amazon. “It is important that governments around […] 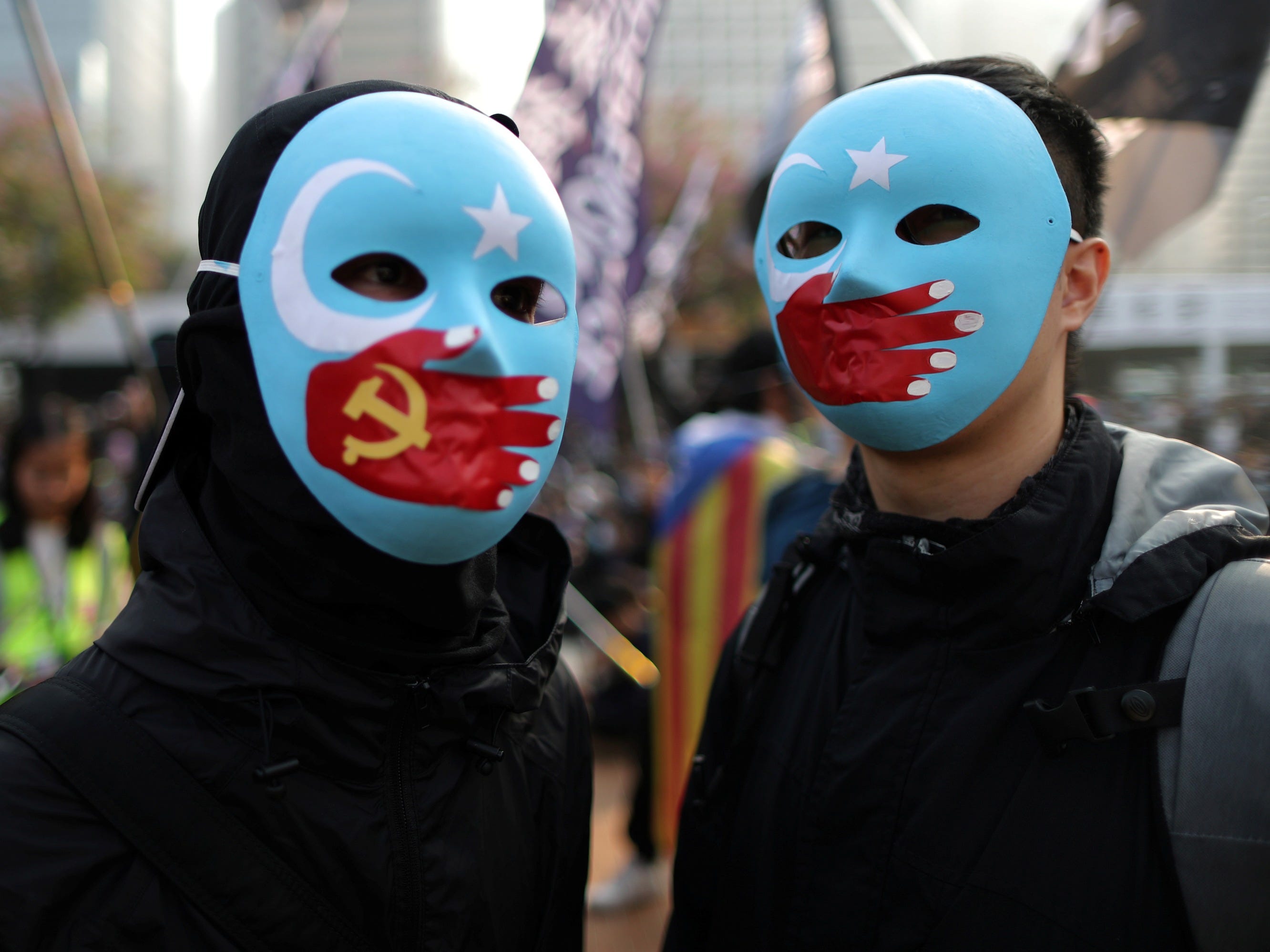 New research shows that Chinese companies offering surveillance technologies- including two firms on a US trade blacklist – are set to exhibit at a major US security trade show later this month. Hikvision and Dahua were placed on the list by the Department of Commerce in 2019 because of their […] European stocks and US futures dropped on Tuesday after the US blacklisted Chinese technology companies over alleged human rights abuses, prompting China to hint it could retaliate. The Trump administration added video-surveillance giants Hangzhou Hikvision and Zhejiang Dahua, Alibaba-backed AI titans SenseTime, and Megvii, and other Chinese companies to the […] The US placed an additional 28 Chinese companies on a trade blacklist on Monday. Among these 28 were eight major tech companies, including three AI startups valued at over $US1 billion. The Department of Commerce said the companies named were implicated in human rights violations, abetting the oppression of Uighur […] World stock markets were mixed on Wednesday as traders braced for the Trump administration to potentially add Chinese video-surveillance giant Hikvision to its blacklist. “Sentiment remains fragile as investors digest the changing face of the trade dispute from broad sweeping tariffs to direct action against single Chinese companies,” says one […]