Christina Garcia-Mata, a teacher at Akins Early College High School, was hiking with her husband when she was swept away by rushing water. 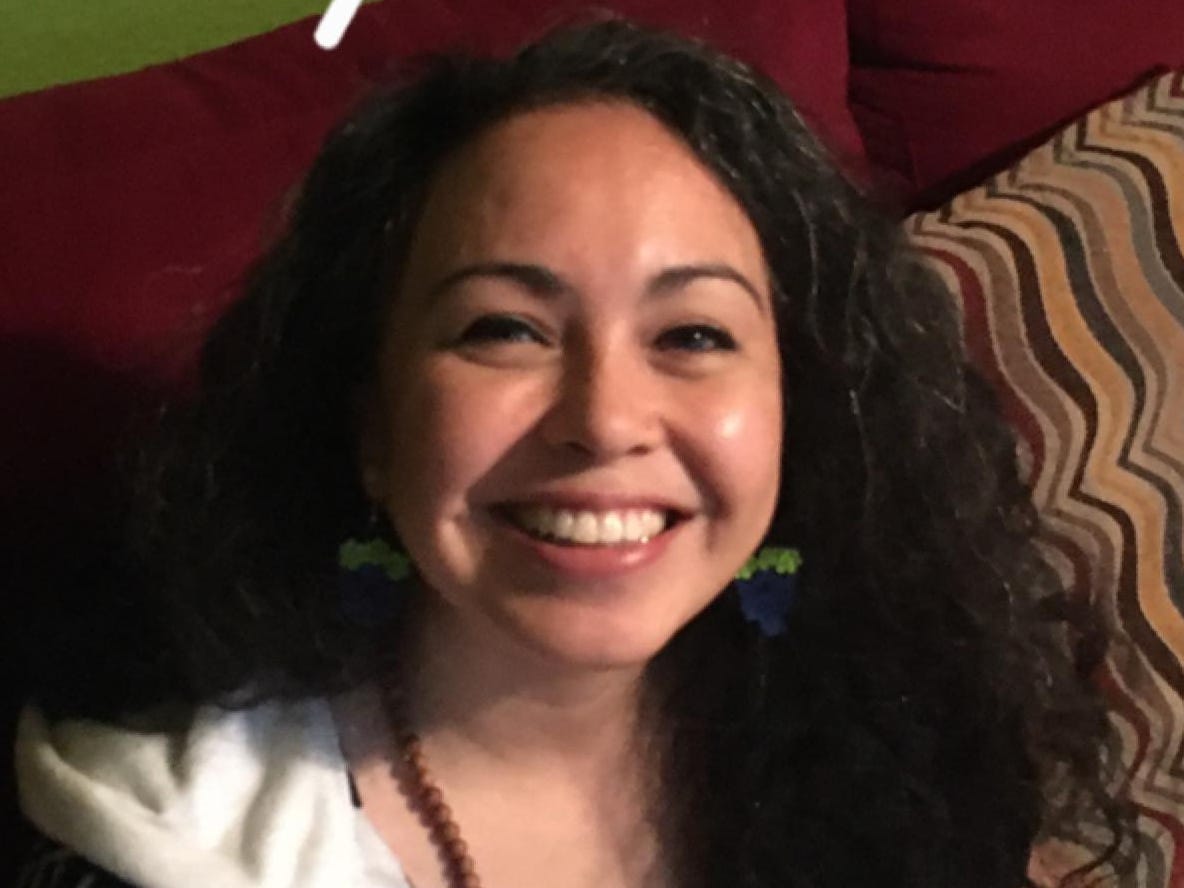 Cassandra Bravo, a nurse and mother-of-two from Loma Linda, California, died after falling from a trail on Mount Whitney in California’s Inyo National Forest last week. She went for a day hike on Thursday, and slipped and fell 100 feet down from a rocky pass. She survived in the cold […]

Holly Courtier, 38, disappeared from Zion National Park on October 6 after taking a shuttle bus to Grotto Trail. She was found alive on Sunday, 12 days after her disappearance. It’s unclear how she survived for 12 days, and her sister told ABC News that Courtier was found covered in […]

Bear attacks and falling rocks? Here’s what to know to stay safe while hiking

There have been many, many stories of people having horrific experiences while hiking this year. Insider spoke to Wesley Trimble, the Program Outreach and Communications Manager at the American Hiking Society and Ben Lawhon, the education director at Leave No Trace, who both offered suggestions and advice for hiking safely. […] Eugene Jo, 73, was rescued from Angeles National Forest in the San Gabriel Mountains, north of Los Angeles, on Saturday. He was reported missing June 22 after becoming separated from his hiking group. Rescuers said Jo stayed alive by drinking water from a river bed and getting close to hot […] Four hikers were rescued after being stranded on Washington’s Mount Rainier since Monday. High winds have made the rescue mission difficult to execute. The group of hikers began their hike on Friday, but weather conditions destroyed their camping equipment, including tents. The group was found signalling for help at 13,500 […] Harrowing video captured an Arizona hiker spinning in the air during a helicopter rescue on Tuesday. Video from the incident shows the injured woman, who was wrapped up in a special harness and stretcher, spinning as the helicopter lifts her into the air. Phoenix Fire Department officials said while spinning […] A hiker thought he rescued a puppy. It was actually a coyote.

A hiker in California found what he believed was an abandoned puppy. They brought it to the San Diego Humane Society. Surprise: It was actually a baby coyote. The animal is being taken to The Fund for Animals Wildlife Center, a rehabilitation center for animals in the area. Visit INSIDER.com […]