A New Jersey family says a teacher yanked off their 7-year-old’s hijab in class: ‘Your hair is beautiful’

The family lawyer said the elementary school teacher allegedly told the girl that her hair was beautiful. 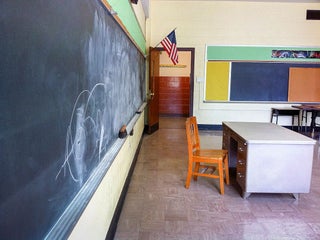 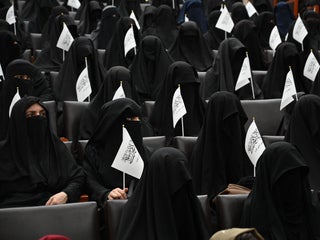 The case was brought to court by two German women who were told by their managers to remove their headscarves. 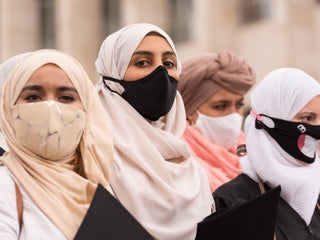 The Justice Department has accused Iranians of plotting to kidnap Masih Alinejad, an activist in Brooklyn who ran an anti-hijab campaign on Facebook. 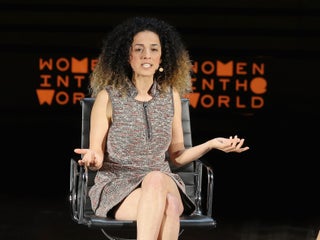 Masih Alinejad has long been a thorn in the side of Iran's hardline regime, exposing corruption and campaigning for women's rights. 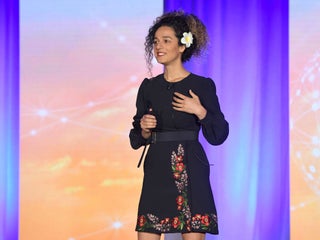 Najah Aqeel, a freshman at Valor College Prep in Nashville, Tennessee, was disqualified from a volleyball game last week because she was wearing a hijab Najah was told she was breaking a uniform rule when she was disqualified. A referee told her she needed permission from the Tennessee Secondary School […] 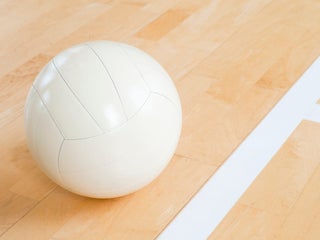 Nearly 5,000 people were arrested during Iran’s bloody month of protests

Iran has reportedly arrested nearly 5,000 people during recent protests. The protests began in late December and have continued through 2018, and are the country’s biggest unrest in a decade. New protests have been sparked by the #WhiteWednesdays movement on social media, have seen women resisting the country’s mandatory hijab […] Nike is capitalising on a massive market most retailers ignore

Nike plans to start selling a hijab for... VIDEO: Ironically, she wore a hijab to learn what it's like to be targeted for your faith.