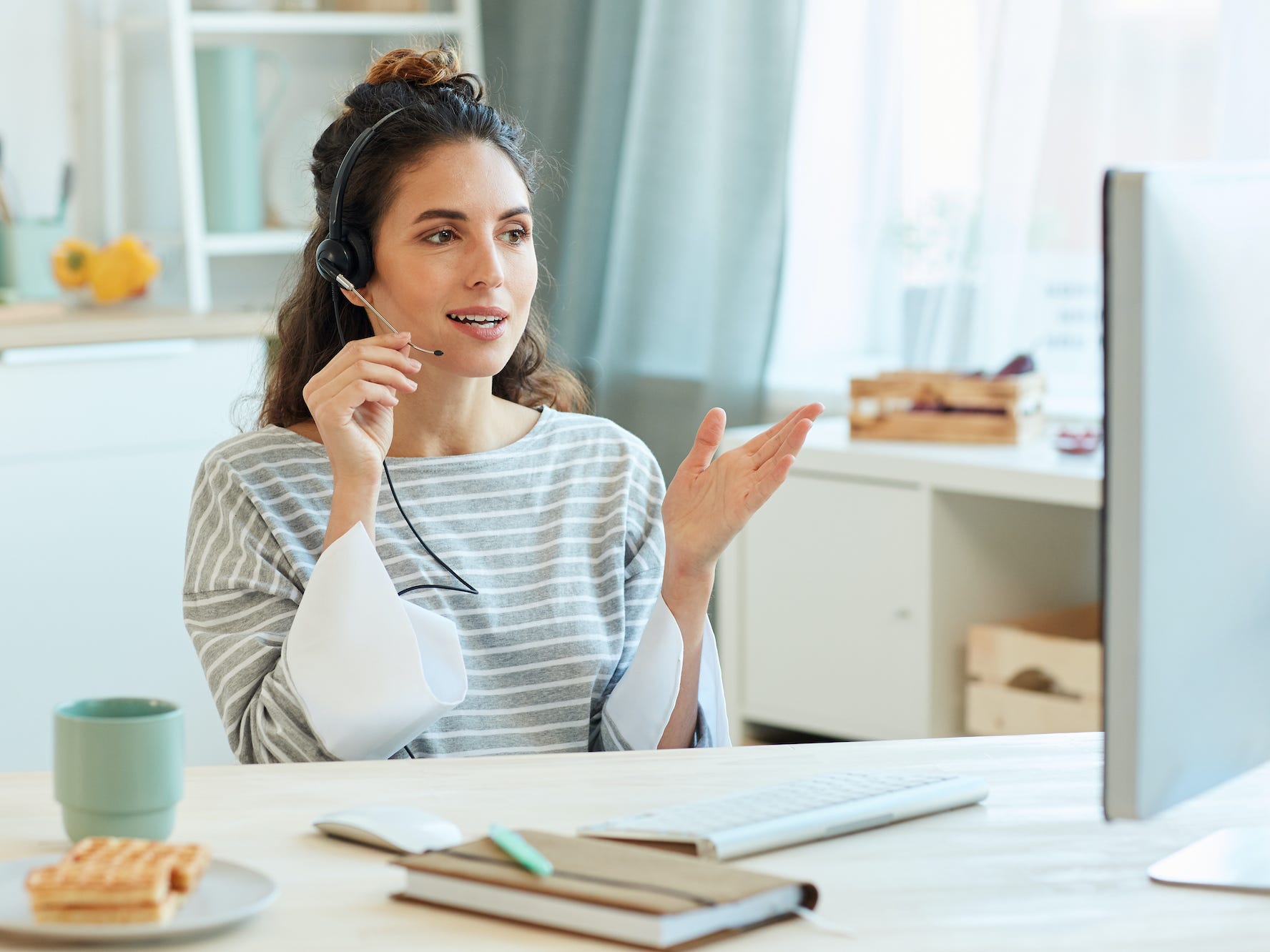 The 25 highest-paying jobs that you can do from home

Researchers from the University of Chicago studied which jobs can probably be done from home based on their work activities and responsibilities. Many of the jobs that can be performed remotely typically earn more than those that can’t be. We looked at which remote work jobs pay the most, based […] 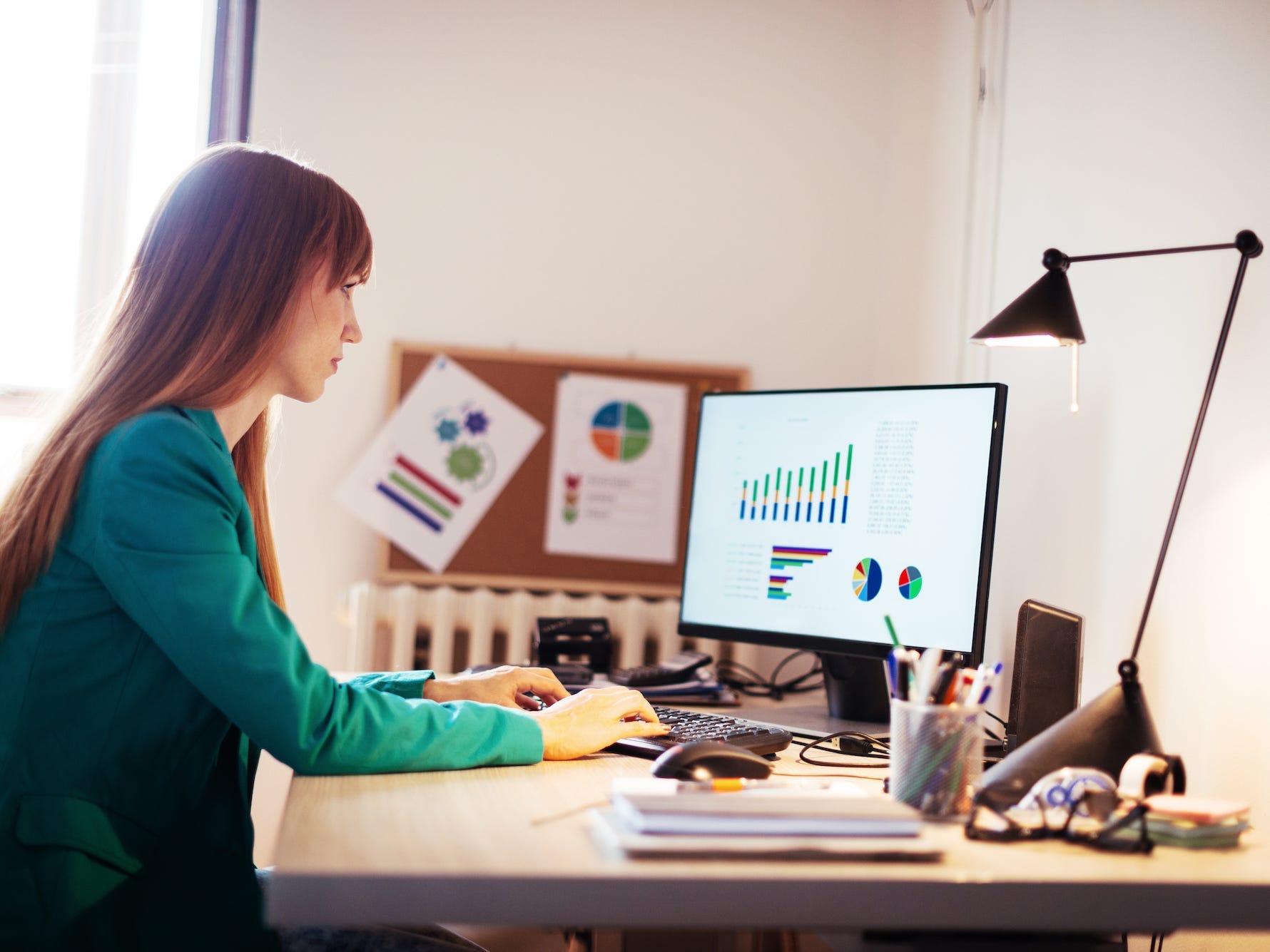 In addition to understanding technical skills and programming languages, there are plenty of non-technical skills that are important in advancing your career. We looked at the non-technical skills with the highest importance scores across the 28 highest-paying jobs in the US from the Occupational Information Network‘s database. Critical thinking and […] 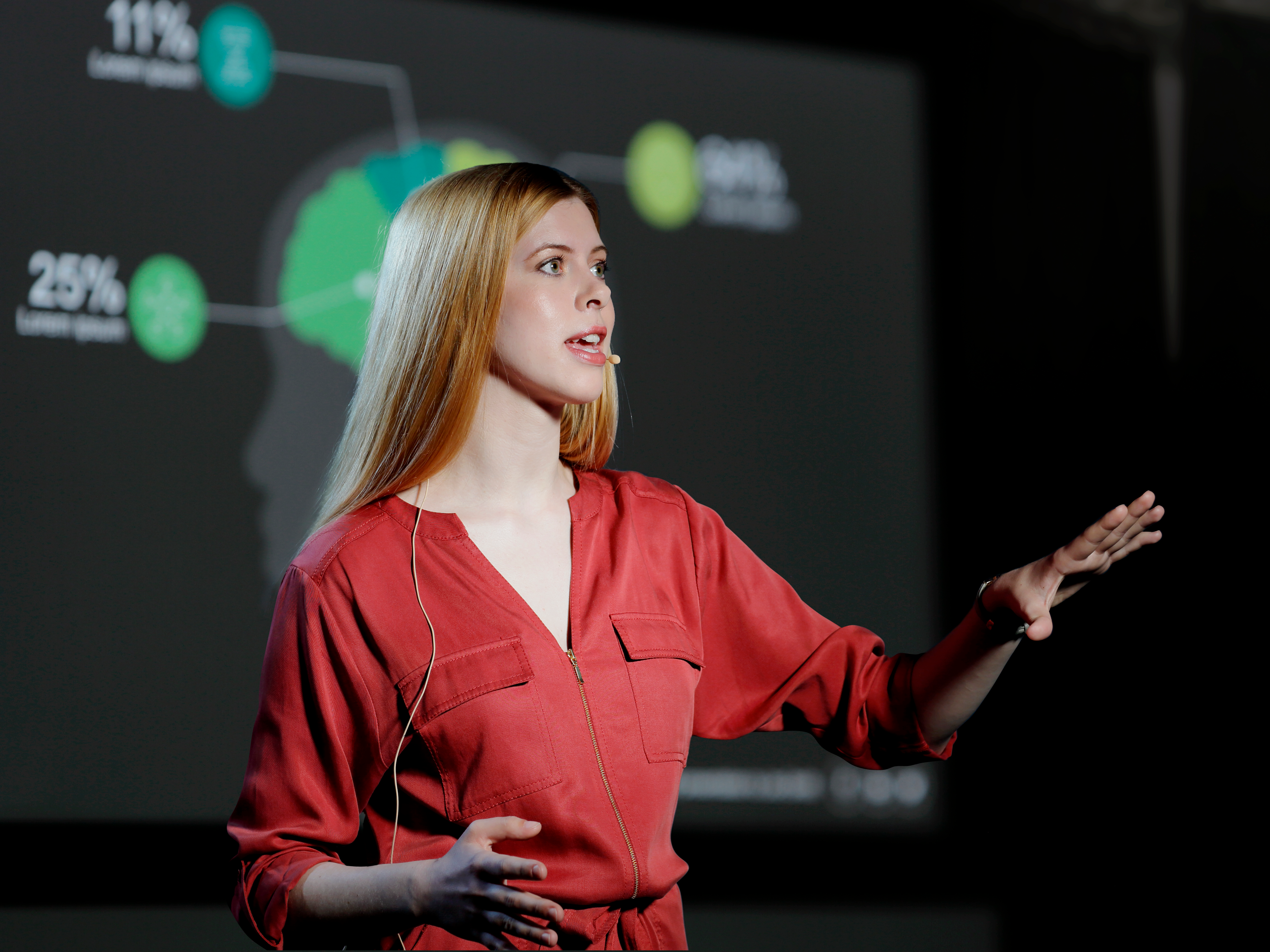 While you are staying at home during the novel coronavirus outbreak, you may want to visit a YouTube or Coursera tutorial on some of the most commonly listed software used in America’s highest-paying jobs. Business Insider found 16 common software tools frequently used in the 28 highest-paying jobs in the […] 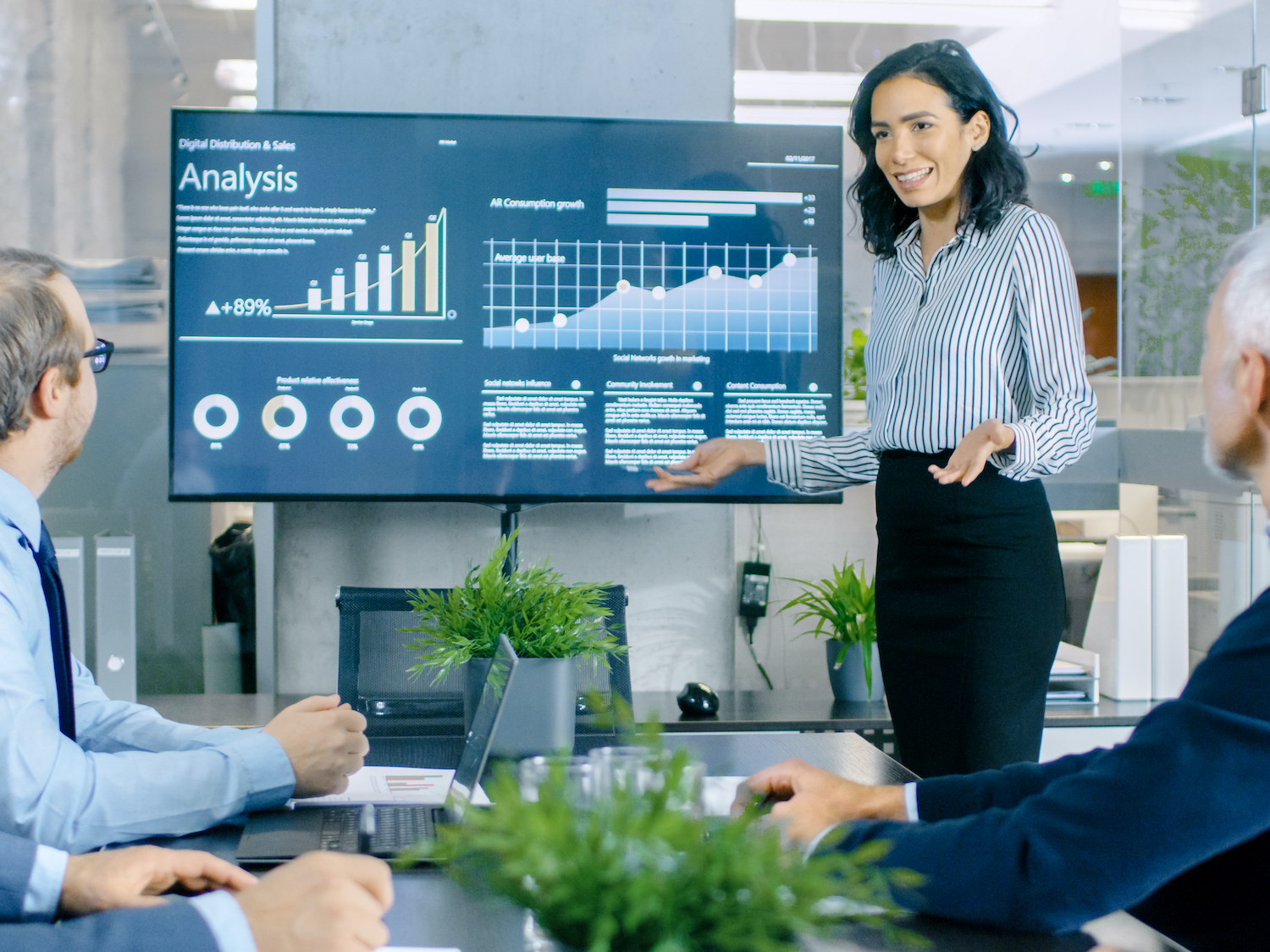 Some people work best by themselves. Thankfully, there are plenty of jobs that require very little person-to-person contact. Using data from the Occupational Information Network (O*NET), we calculated the jobs that require the bare minimum of interacting and communicating with others. Visit Business Insider’s homepage for more stories. For some […] This map shows the highest-paying job in every state, excluding doctors 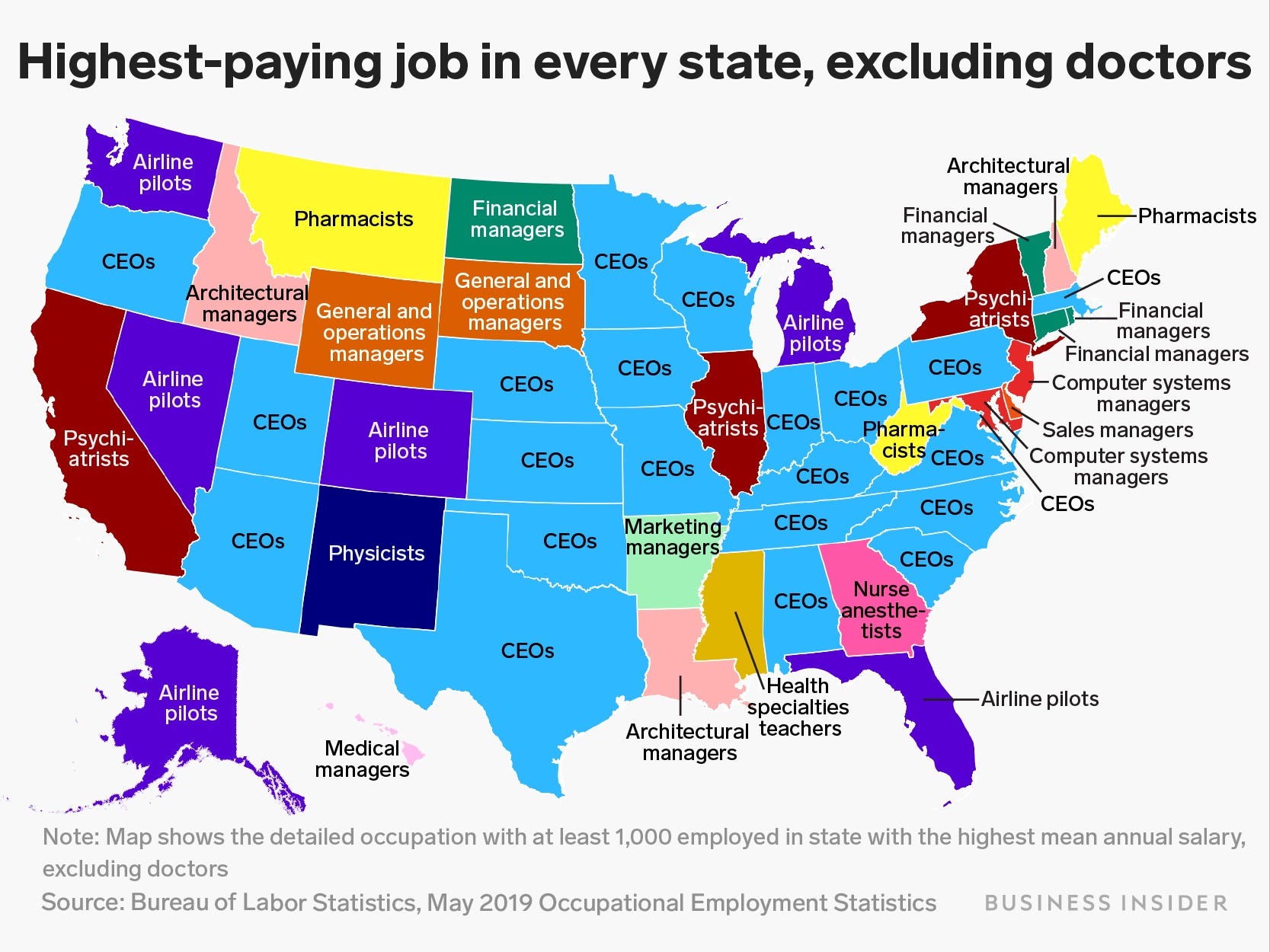 29 awesome career choices most college kids would never think of

Scoring a well-paid job is the goal for most college students. But not everyone wants to fill the obvious roles that we hear about growing up, like doctor, laywer, or engineer. Here are 29 unusual jobs that you might not know exist – and some of them pay six-figures or […]

Hate maths? Don’t worry, you can still make bank. There are plenty of high-paying jobs you can pursue that don’t require a head for numbers. Judges, acupuncturists, and elevator repairers are just a few occupations that the maths-averse can take up. Visit Business Insider’s homepage for more stories. Did you […]