Nearly 1 in 3 home sellers say they secretly use hidden cameras during showings to hear what buyers and real estate agents are saying, a survey says

Nearly 1 in 3 home sellers uses hidden cameras during showings for reasons like getting information for negotiations, a LendingTree survey says. 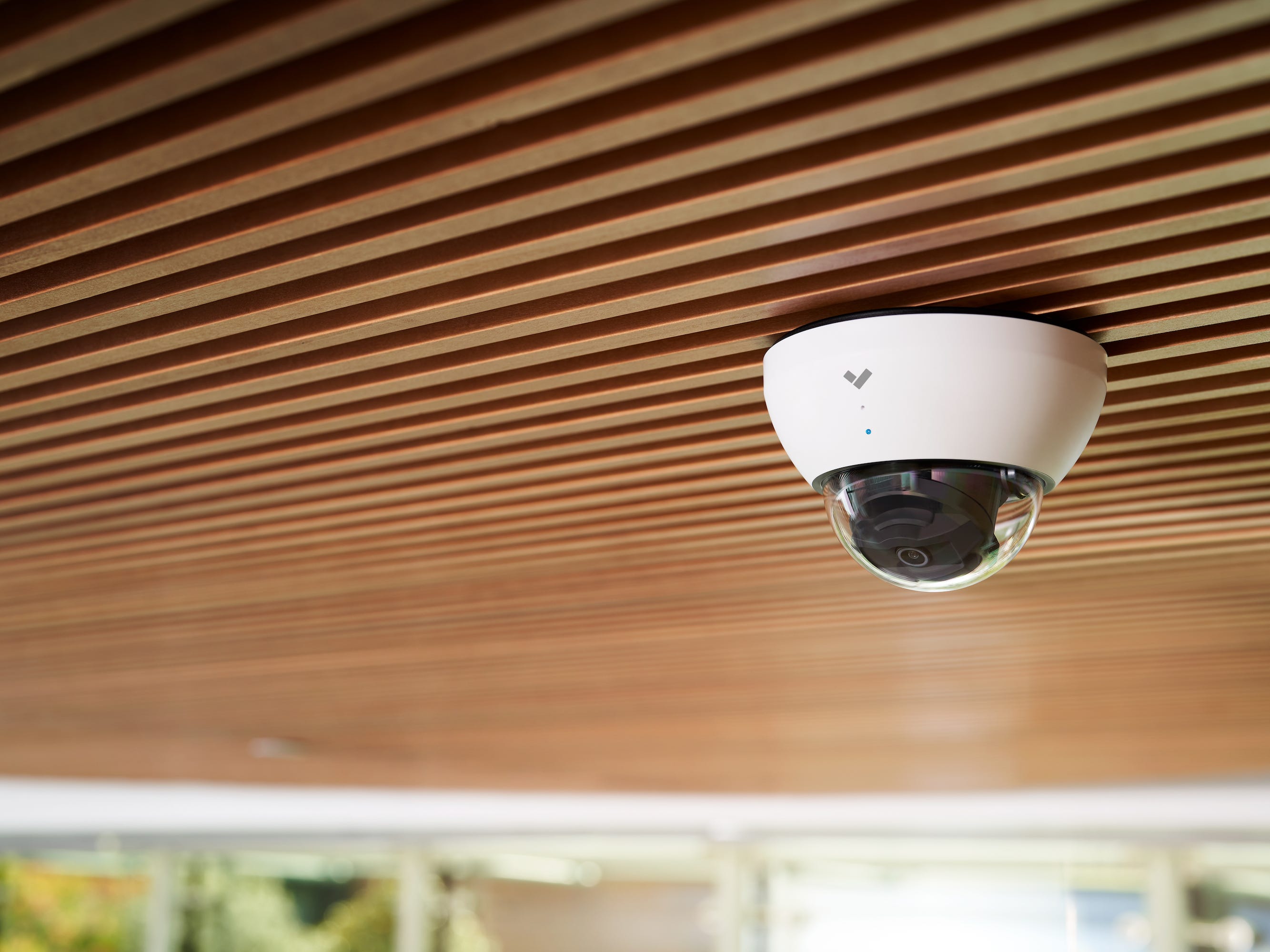 Shane Dawson dropped a new conspiracy theory video on his second channel ShaneGlossin on Wednesday night. He apologised in advance for how people would feel afterwards, because making it had “ruined his life.” The video was all about hidden cameras and how they can be disguised as pretty much anything. […] Scammers are using hidden or hijacked cameras to surveil unsuspecting people. From gas pumps to Airbnbs, here are the most unexpected ways people have been spied on in the past year.

Scammers are taking advantage of increasingly-compact hardware to use hidden cameras to spy on people. At the same time, hackers are finding new ways to hijack the multitude of cameras built into people’s phones and smart devices. 2019 was rife with stories about people finding hidden cameras in places ranging […] A hidden camera was found in a women’s bathroom on a warship, and investigators are looking for answers

A female Marine discovered a camera in the women’s bathroom on the USS Arlington, an amphibious transport dock, NBC reported on Friday. The Naval Criminal Investigative Service has been investigating the situation since March, when the device was first discovered. The Navy, like other military service branches, has repeatedly struggled […] Despite Airbnb’s rules prohibiting any surveillance devices, some Airbnb guests have found hidden cameras in their rentals. These cameras can be found in everyday household items like clocks, USB chargers, and light bulbs. In the video above, Business Insider’s Michelle Yan tests out a couple of spy cameras from Amazon […] A couple travelling on a Carnival Cruise Line ship last year said in an interview with “Inside Edition” set to air Monday night that they found a hidden camera in their bedroom. In the interview, Chris and Dana White, a couple from Pensacola, Florida, said they were travelling on a […]