A bipartisan bill from Sens. Cassidy and Hassan went into effect on Jan. 1 that bans extra charges from a medical provider the patient didn't choose. 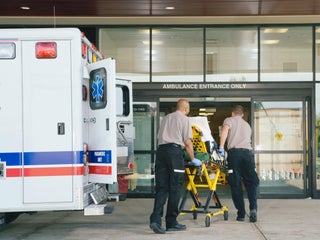 Trump’s scandal-plagued former HHS secretary still has $1.4 million left in his campaign account, and the FEC wants to know what he’ll do with it

The FEC sent a routine reminder to the former Georgia congressman's campaign committee, which has spent roughly half a million dollars since 2017. 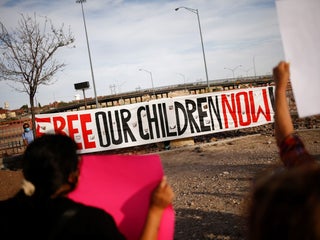 Children as young as nine complained of overcrowding, rotten food, and depression at an emergency shelter in Texas. 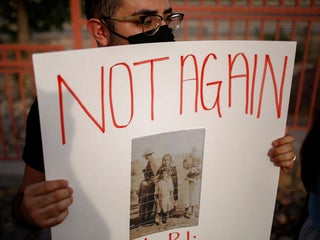 ‘We’ll all be dead by June’: Jared Kushner lashed out at a health official after hearing about mask shipments, according to a new book 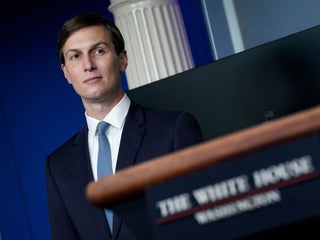 Officials have struggled to respond to the surge of migrants, and this financial reshuffling is part of the White House's attempt to mitigate it. 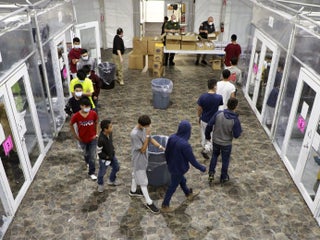 Senate confirms Xavier Becerra as secretary of Health and Human Services, making him the first Latino to hold the position

The successful confirmation of Becerra places the lawyer in a highly-consequential role overseeing the country's response to the COVID-19 pandemic. 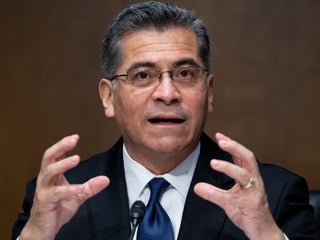 Cruz and Princeton historian Kevin M. Kruse had a back-and-forth over the qualifications of Xavier Becerra, Biden's nominee to lead the department. 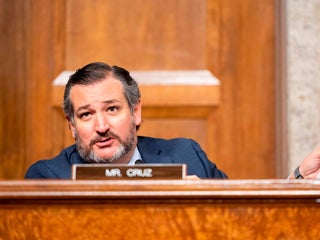 Biden to spend another $1.6 billion to expand COVID-19 testing in schools and underserved areas

Biden will allocate $650 million for testing and $815 million for supplies from HHS and the DOD, and nearly $200 million on CDC genome sequencing. 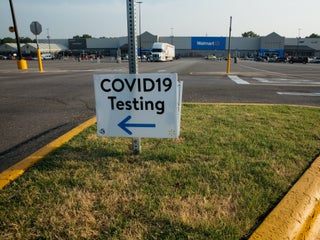 CVS and Walgreens have come under fire from health officials over the slow rollout of the COVID-19 vaccine to nursing homes,CNN reported. As part of the federal government’s program to vaccinate elderly people in care, the two companies say they are on track to get the first of the two-part […] 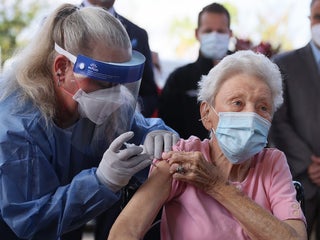 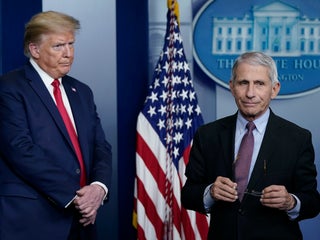 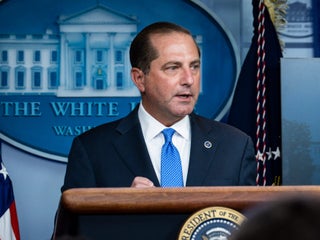 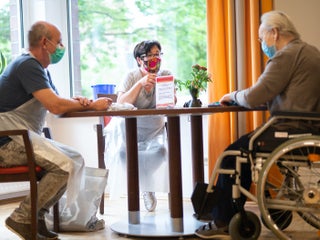 President-elect Joe Biden has picked Xavier Becerra to lead the US Department of Health and Human Services, The New York Times reported Sunday. A former congressman from Los Angeles, Becerra has served as California’s attorney general since 2017. If confirmed by the Senate, Becerra would be the first Latino to […] 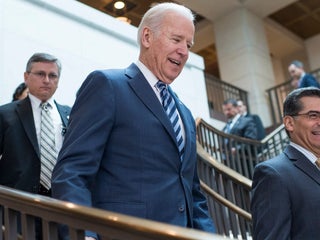 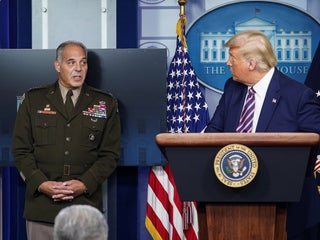 Operation Warp Speed bought 100 million doses of Pfizer’s and Moderna’s vaccines before results came in. That $3.5 billion bet is paying off.

The US launched Operation Warp Speed, an initiative to deliver coronavirus shots to Americans, in May. The program has funded the manufacturing of six promising vaccine candidates while clinical trials are ongoing. That includes shots from Pfizer and Moderna. Both companies recently announced positive results from their final stage of […] 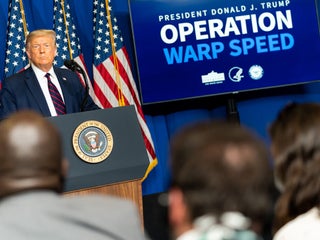 A White House document listing potential celebrities for a COVID-19 public-service announcement campaign shows that Elon Musk was one of 274 names considered. It’s not clear exactly which celebrities were approached, and Musk was listed as “pending,” but some other celebrities are marked as “accepted” or “declined.” Musk, the CEO […] 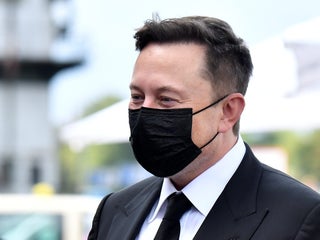 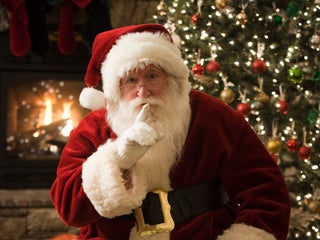 Secretive data-analytics company Palantir is developing a system to help local authorities decide where to allocate COVID-19 vaccines, the Wall Street Journal reported. The system is called Tiberius, and is named after Captain Kirk from the “Star Trek” franchise. A document seen by the Journal said Tiberius will analyse “demographic, […] 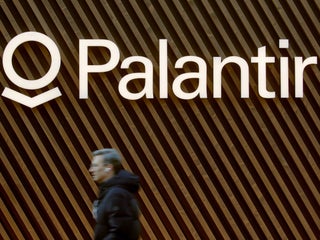 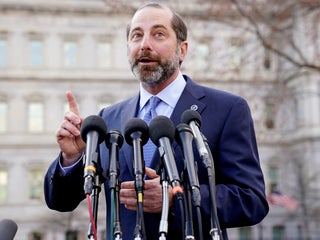