It appears that both Meyer and his girlfriend have now posted TikToks responding to rumors surrounding explicit footage circulating online. 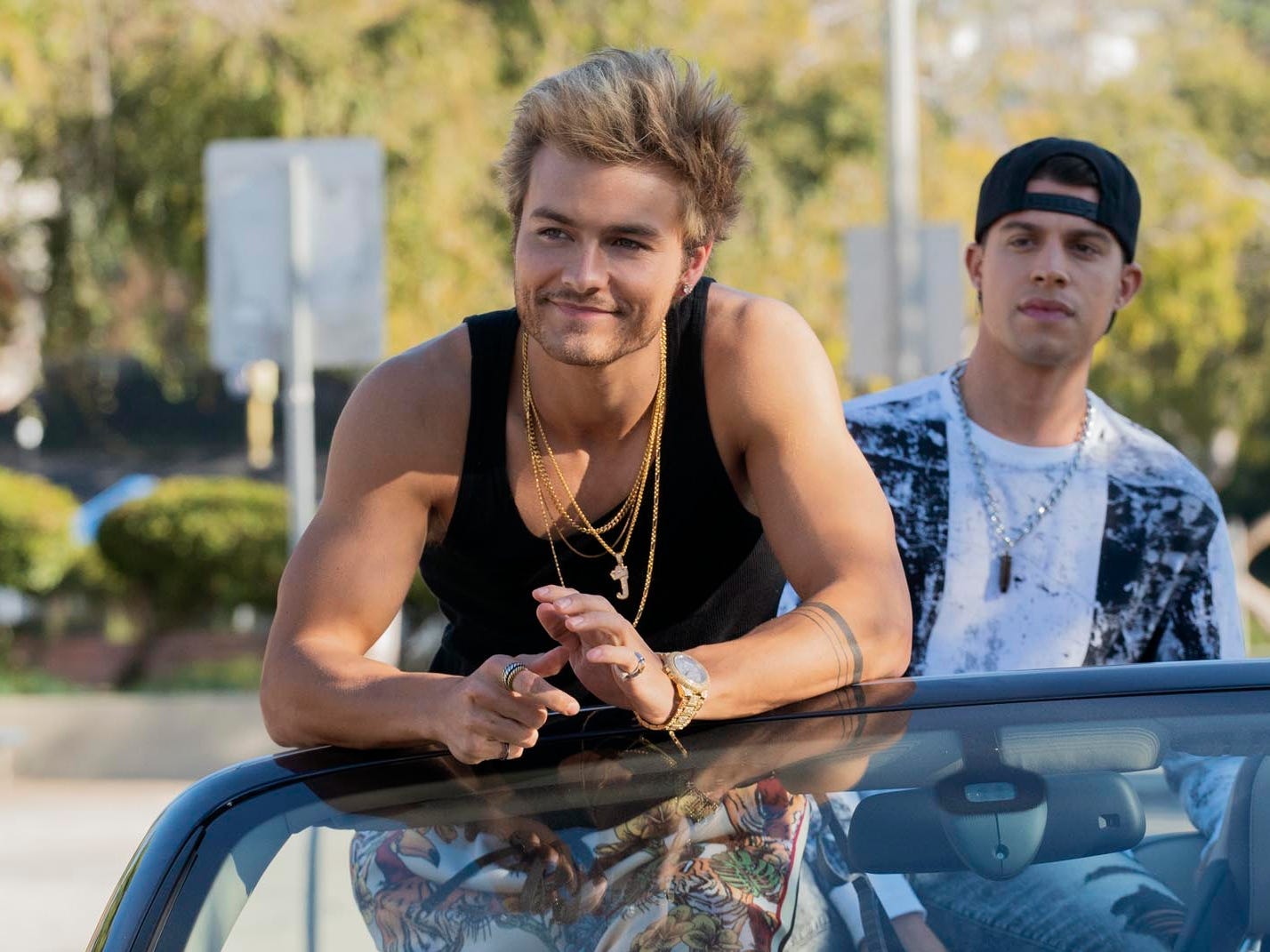 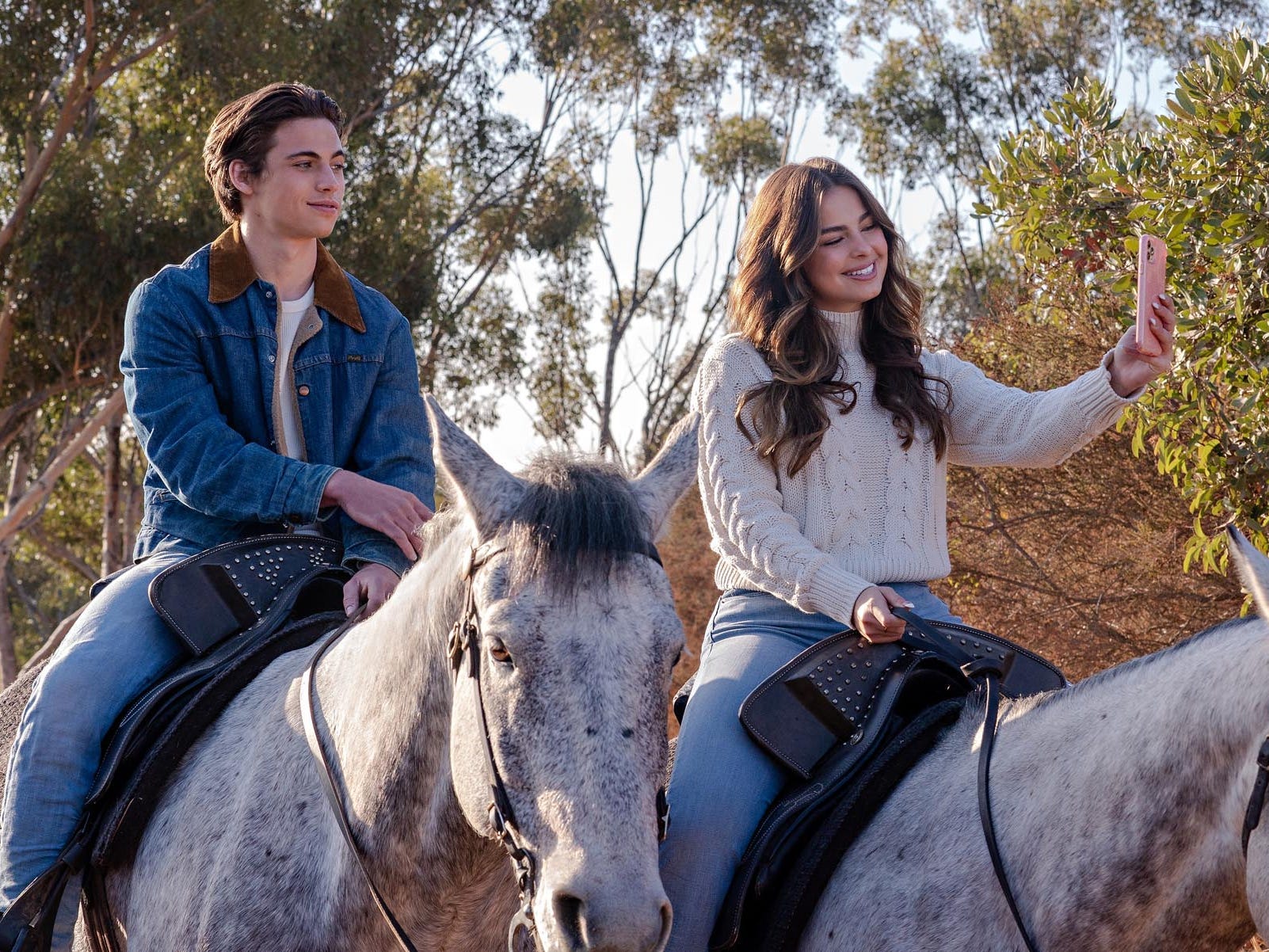 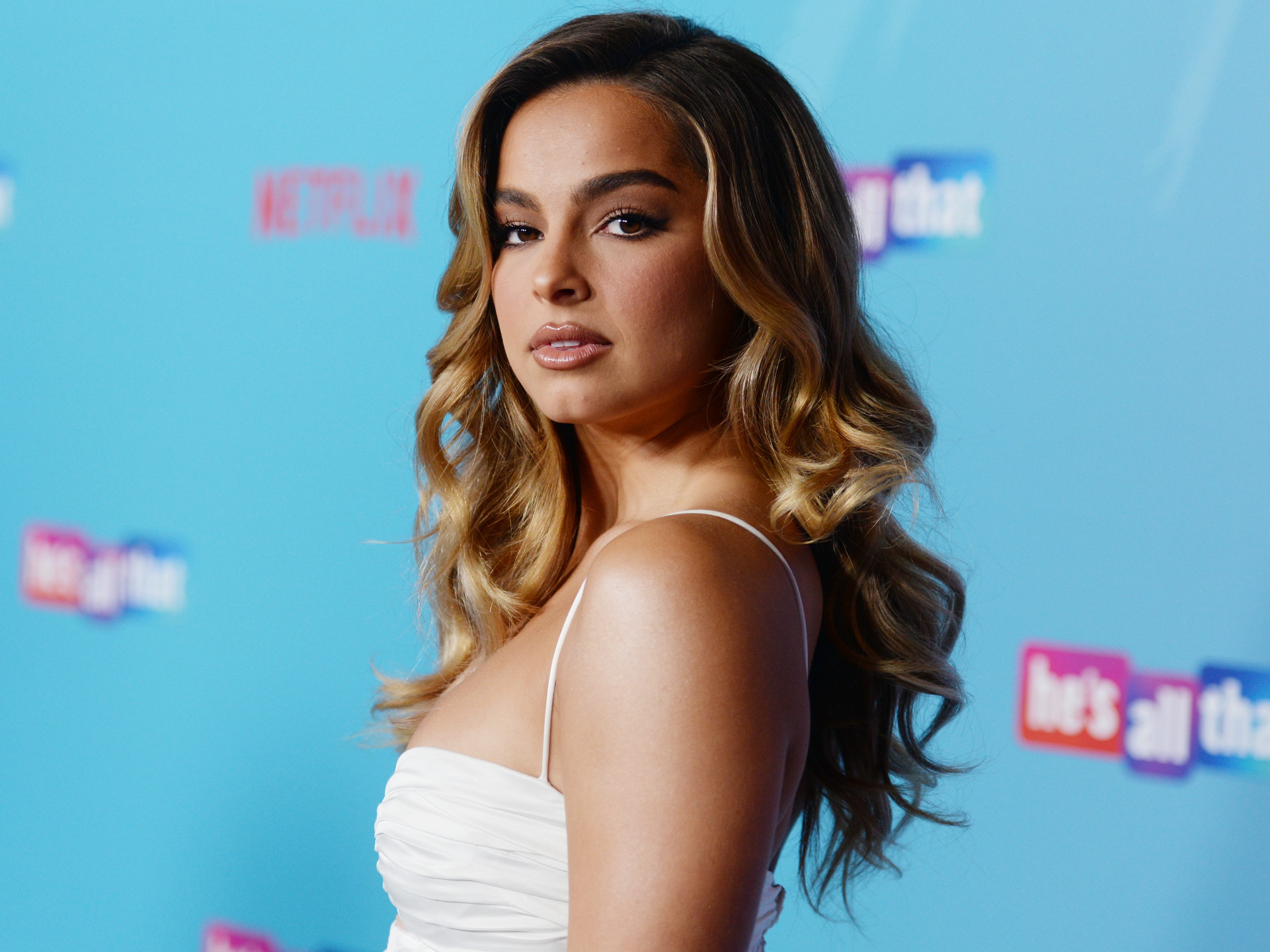 13 photos of Addison Rae caught by the paparazzi

"He's All That" star Addison Rae has been caught by the paparazzi in a wide array of outfits. Here are some of her best looks. 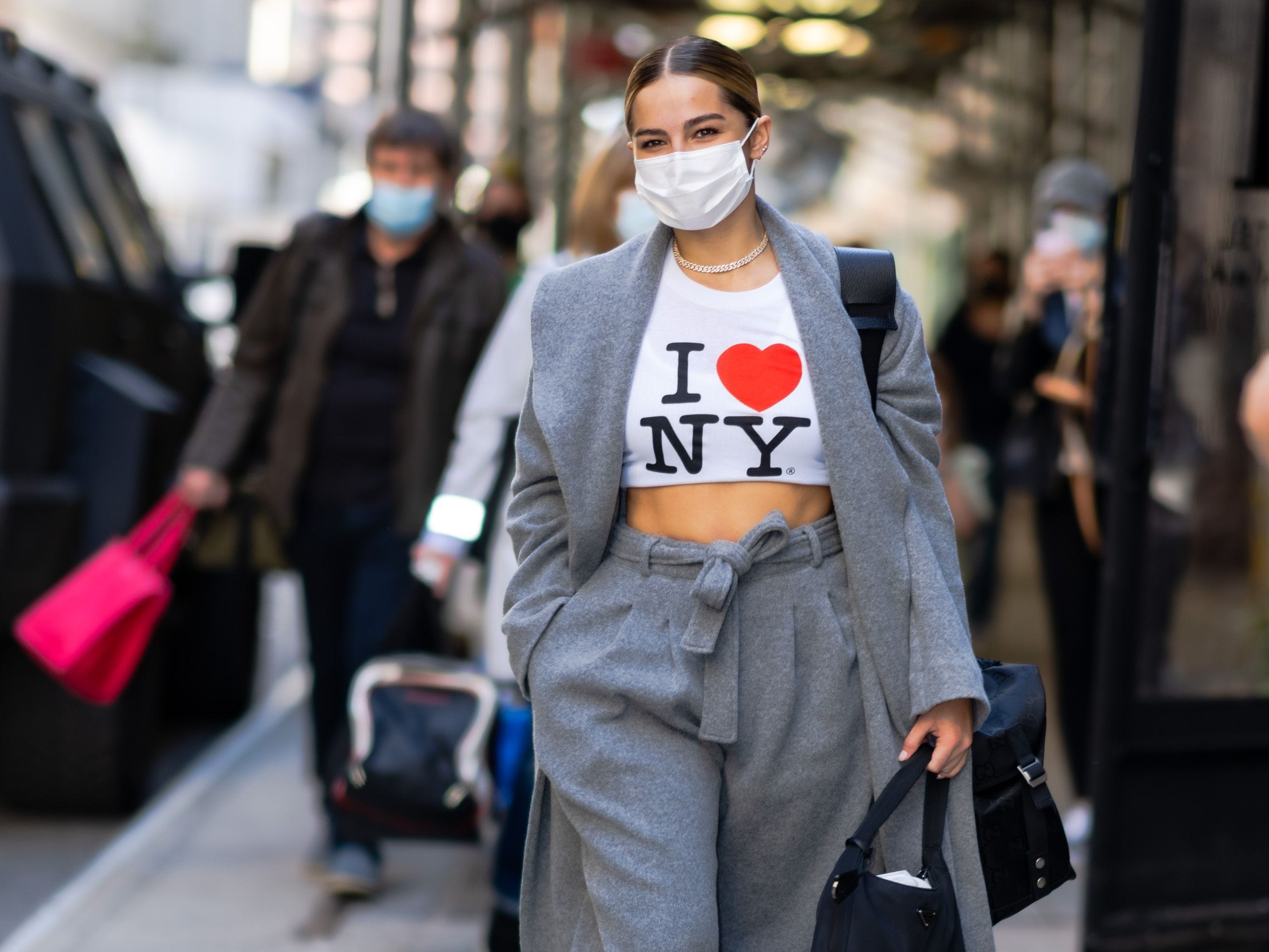 The 10 most cringeworthy moments in ‘He’s All That’

Alongside a heavy dose of nostalgia, "He's All That" has many cringeworthy moments - from obvious product placement to small plot inconsistencies.

Netflix's gender-swapped "She's All That" remake follows popular high-schooler Padgett as she gives her classmate Cameron a makeover to win a bet.

The 13 best movies coming to Netflix in August

Watch Leonardo DiCaprio in "Inception" and "Catch Me If You Can" or Macaulay Culkin's unsuccessful encounter with bees in "My Girl."

Everything coming to – and leaving – Netflix in August

Addison Rae and Tanner Buchanan are costars in the gender-swapped Netflix reboot of "She's All That," titled "He's All That." 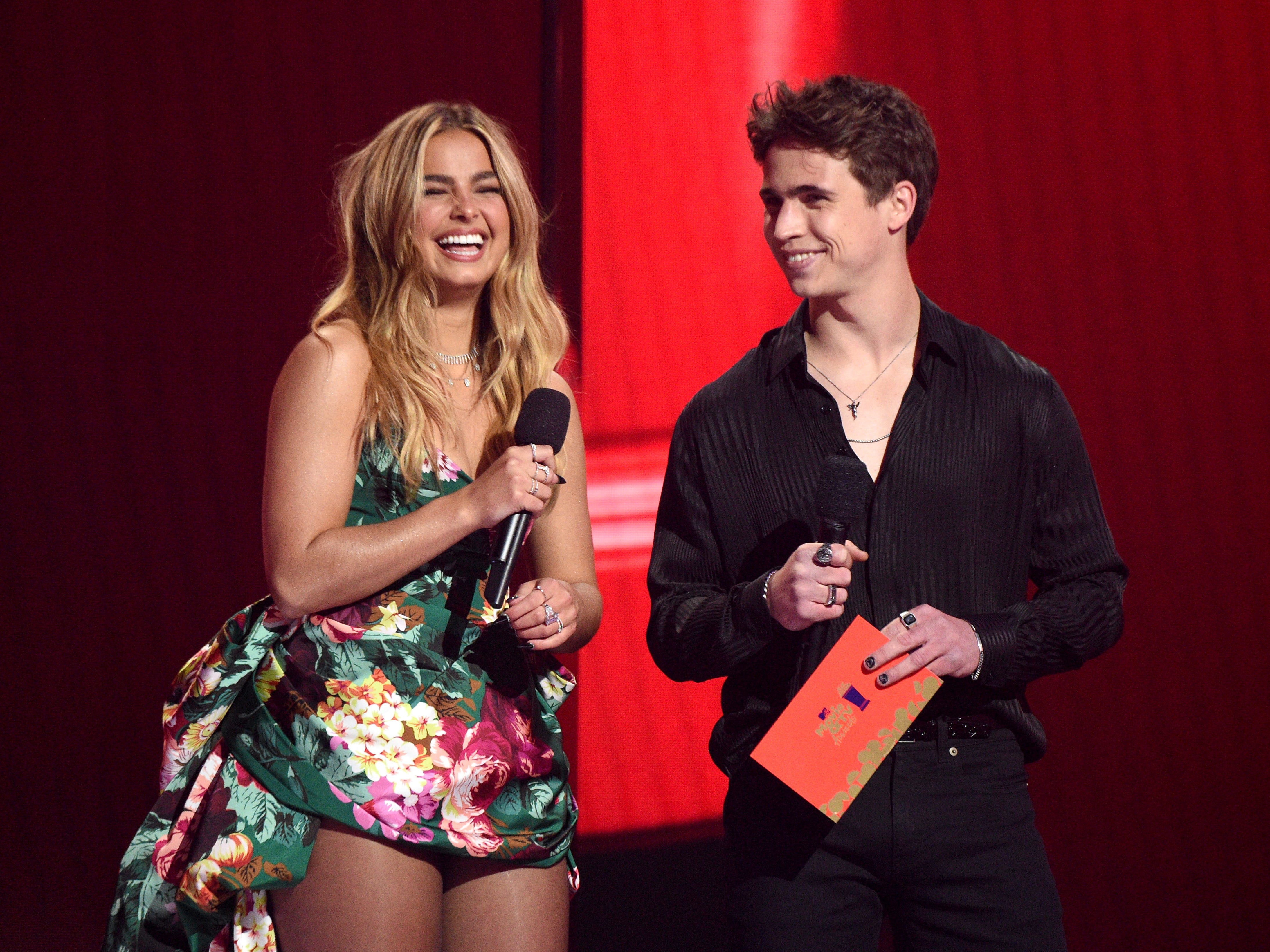 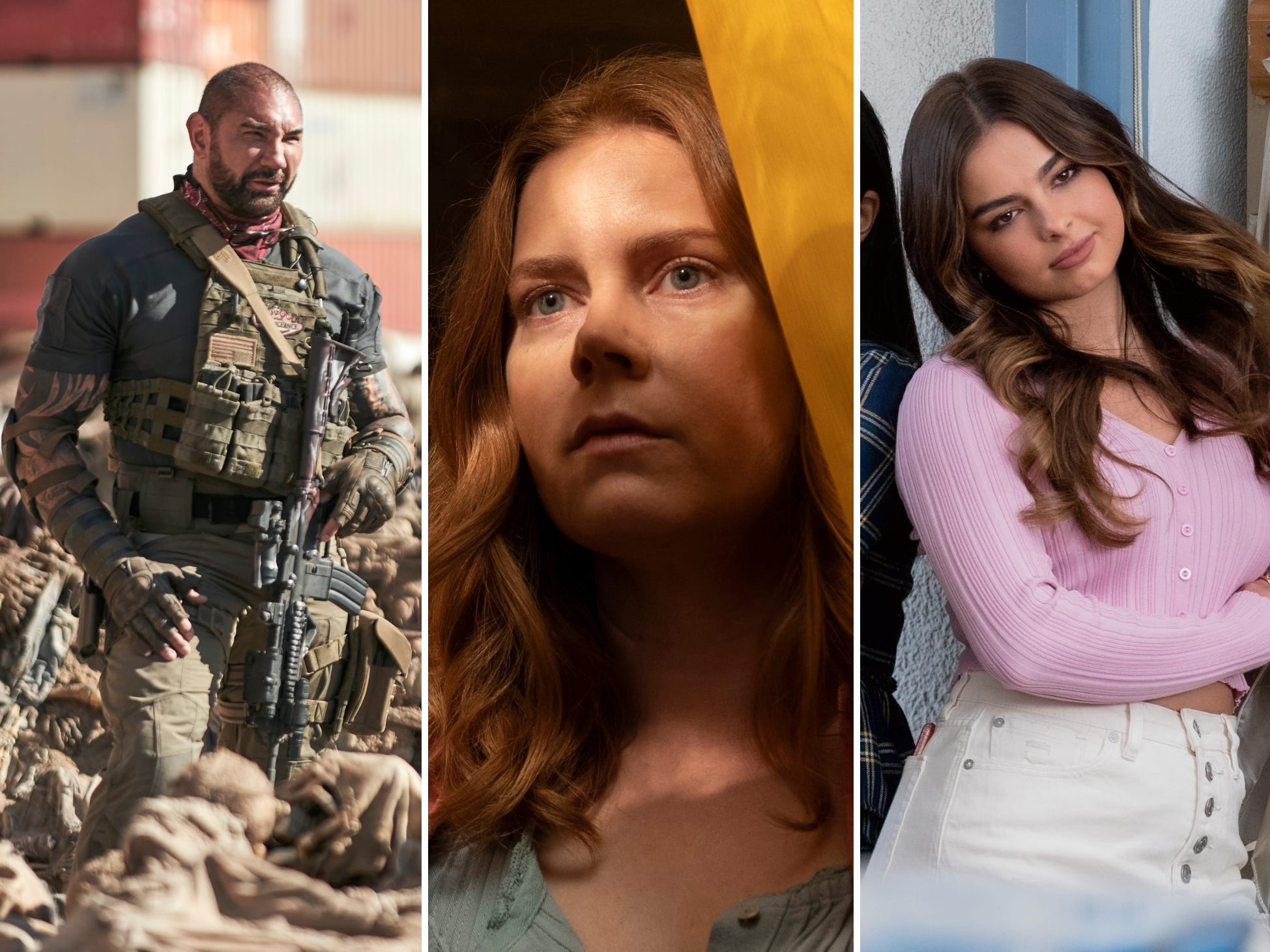