Disney’s “Hercules” (1997) is a beloved animated retelling of the classic Greek myth, but even die-hard fans may not have caught all these hidden gems. The film is full of references to Greek mythology, including the tale of the Titans and the divine guests at Zeus and Hera’s party. There […] 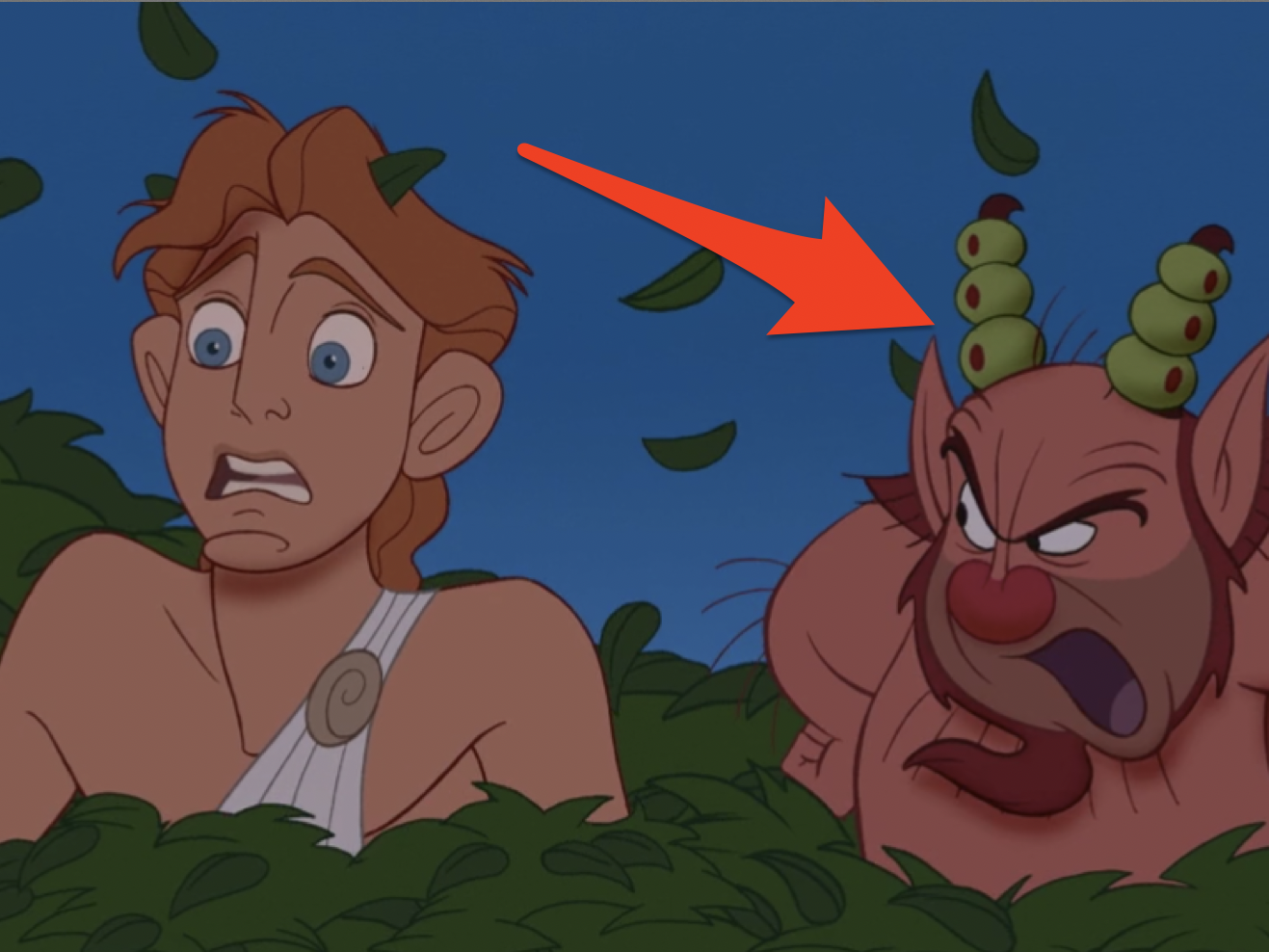 Ariana Grande fans shut down Katharine McPhee after the “American Idol” runner-up expressed interest in playing Meg in the live-action version of Disney’s “Hercules.” McPhee tweeted a picture of herself next to a screengrab of Meg from the animated version of “Hercules,” along with the caption, “OK… hear me out” […] 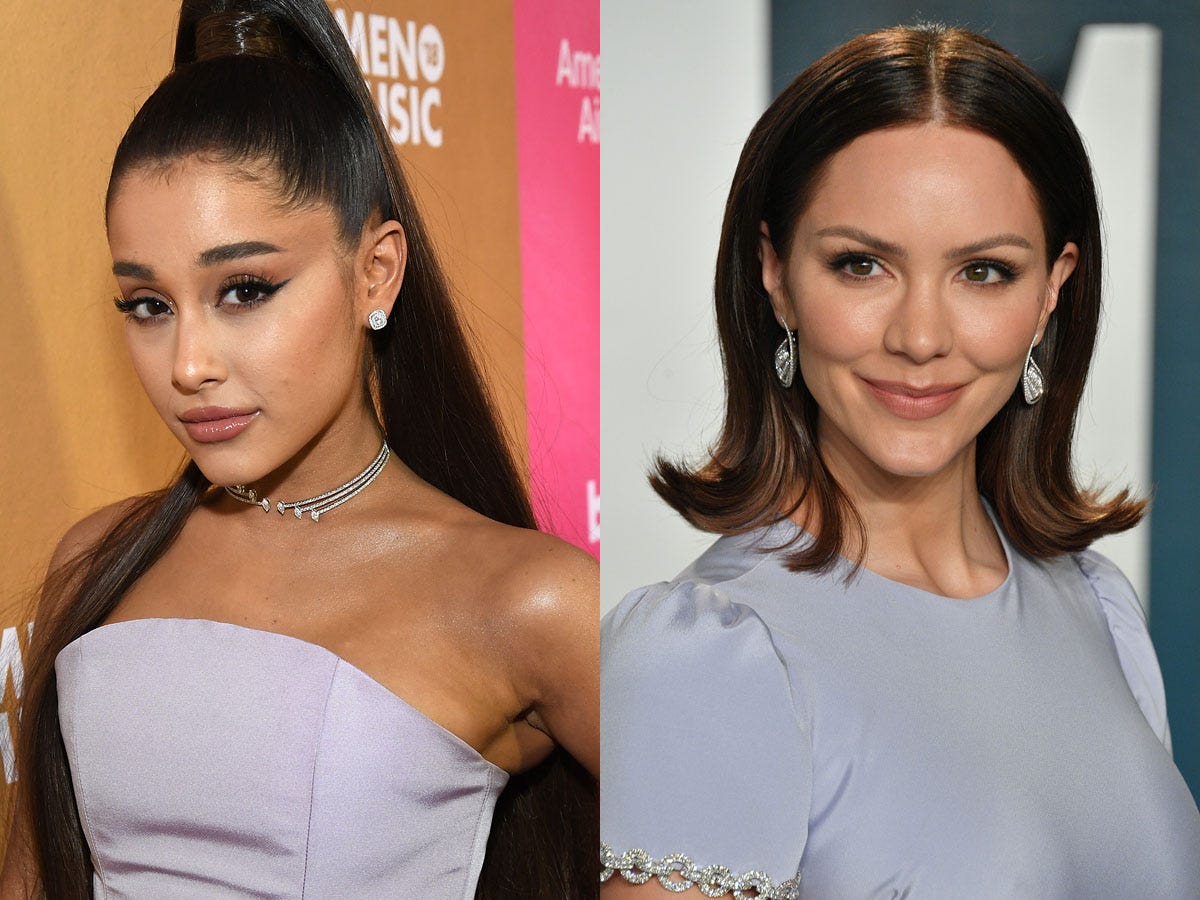 Disney is making a live-action adaptation of ‘Hercules,’ and people are already fan-casting it on Twitter Ariana Grande performed an elaborate 6-part harmony of a ‘Hercules’ song, and fans can’t stop talking about how good it is

Ariana Grande participated in ABC’s “Disney Family Singalong” on Thursday night singing “I Won’t Say I’m in Love” from “Hercules.” To say she nailed the performance, is an understatement. Grande went all out to play the parts of Meg and the five muses to deliver a six-part harmony of the […] 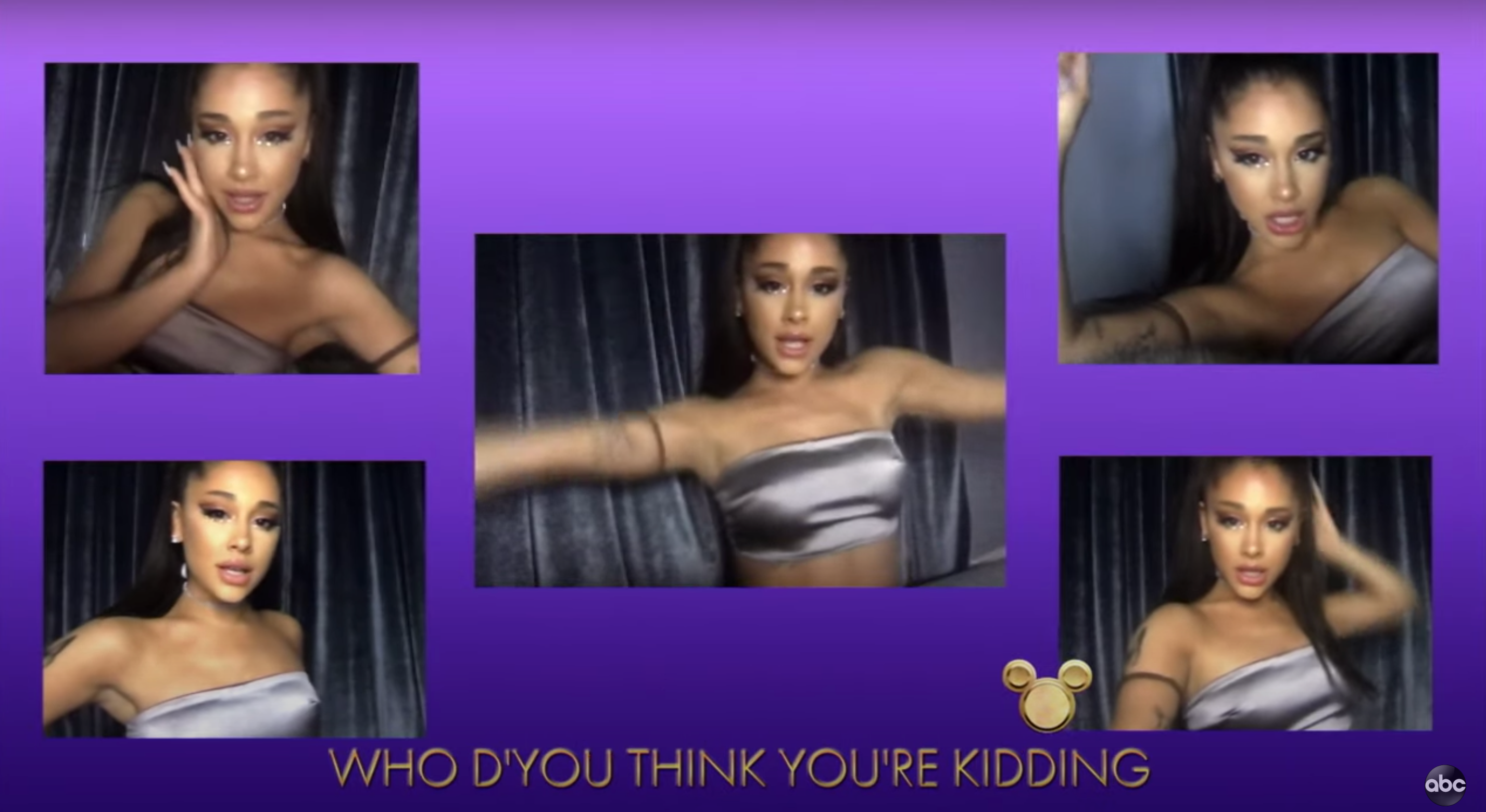 People want Ariana Grande to play Megara in a live-action ‘Hercules,’ and even the actress who voiced the character agrees

Ariana Grande will perform “I Won’t Say I’m In Love” from the 1997 animated film “Hercules” during ABC’s upcoming special, “The Disney Family Singalong.” The performance has inspired fans to petition for Grande to play Megara in a live-action “Hercules” remake. Broadway actress Susan Egan, who voiced the character in […] 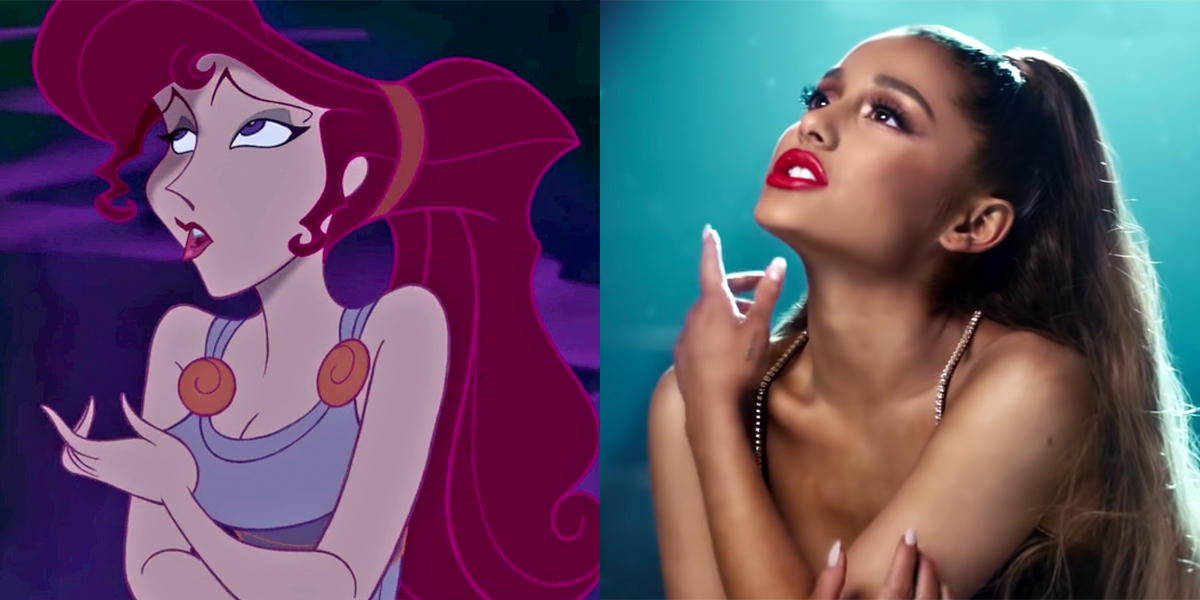 VIDEO: To keep his body fuelled through a long day of workouts, movie shoots, press appearances, and the occasional wrestling match, The Rock eats an insane amount of food. Here's what it all looks like.
News Jul. 29, 2014, 5:53 AM

The Rock Looks Ridiculously Awesome As ‘Hercules’ In First Trailer

‘Legend Of Hercules’ Bombed At Theatres This Weekend

After receiving terrible reviews, it wasn’t a big surprise that “The Legend of Hercules” was a box-office bomb opening weekend. The Lionsgate / Summit Entertainment film brought in $8.6 million while costing an estimated $US70 million. Mark Wahlberg’s “Lone Survivor,” “The Wolf of Wall Street,” and Disney’s animated flick “Frozen” […]
News Jan. 4, 2014, 12:17 AM

This Snow Chart Proves New York Has It Easy

Currently, Blizzard Hercules is dumping snow all over the east coast. Despite JFK’s delayed opening and school closings, New Yorkers are getting fewer inches of snow than many other areas. CNBC put together a chart of current snow fall by area. Boxford, MA is buried in 21 inches. Manhattan is […]