Mike Bloomberg just bought a $45 million Colorado ranch. Take a look at the 4,600-acre property that comes with a helipad and a golf course.

Mike Bloomberg just bought a Colorado ranch for $US44.79 million, The Wall Street Journal reported. The former NYC mayor and former presidential candidate is worth $US56.2 billion, per Forbes. He purchased the property from private equity billionaire Henry Kravis of KKR, who spent nearly 30 years developing the land. The […] 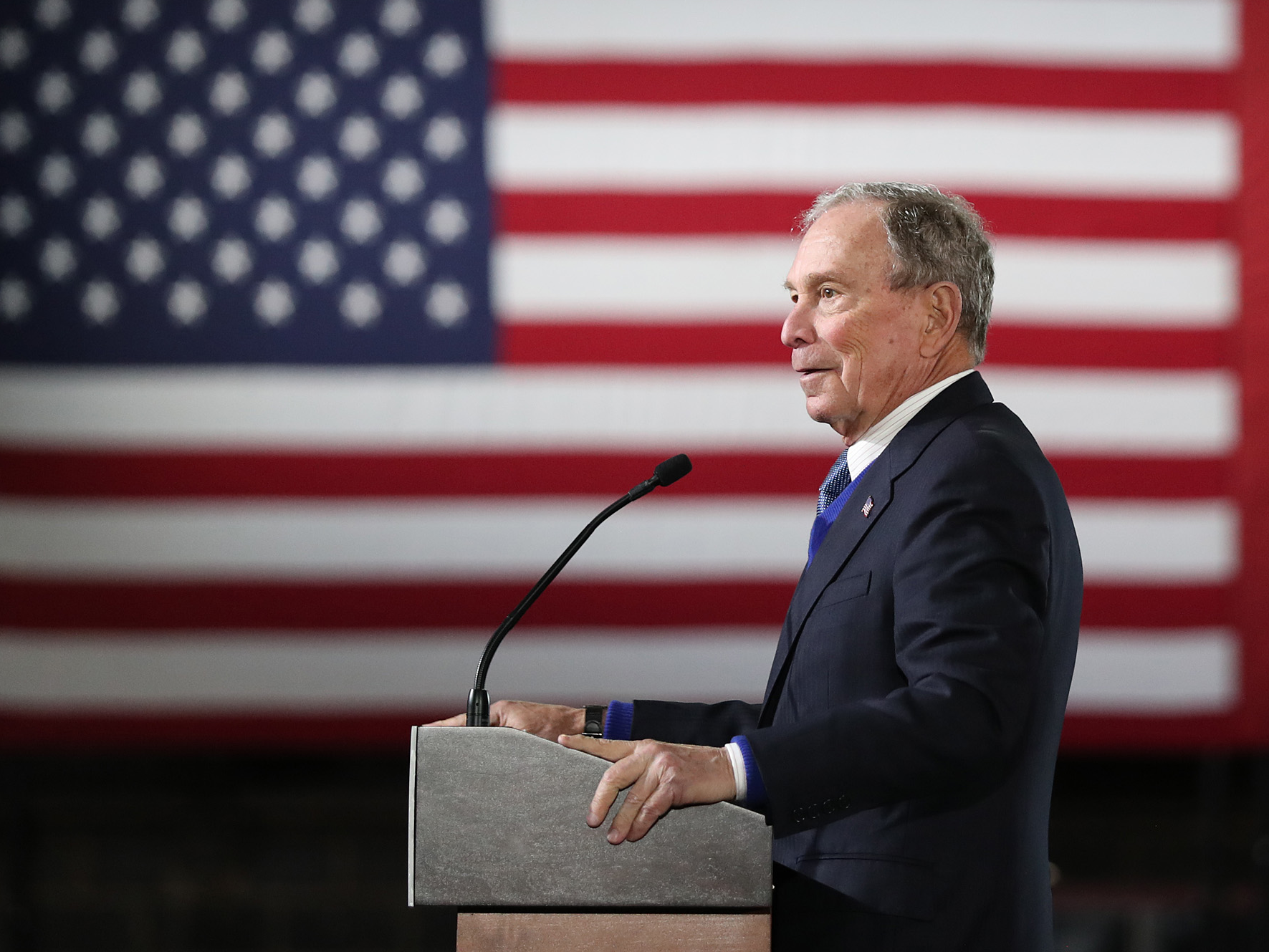 Private equity is finally locked and loaded for some huge IPOs

Private equity firms could be close to an IPO... It's official: Samson Resources, the... The three most important letters in the private... This is the next generation of private equity titans

Already avoiding the mistakes of their predecessors. Jerome Kohlberg was a gentleman in an age of... Private equity is finally getting ready to cash in

In July, three companies that were targets of... As early as Monday morning, and it was already... He's the head of the KKR Global Institute. Private equity firm KKR shows us how it's done. The brain behind Capital IQ, the financial database service that was sold to McGraw Hill in 2004 for over $200 million, has a new product for Wall Street, Deal Book reports. There is sad news about a Wall Street legend. [credit provider=”AP”] ING has cut 5% of its U.S headcount in preparation for an IPO. The company began laying off 400 people yesterday.Blackstone’s senior managing director thinks that Warren Buffett criticises leveraged buyout firms because it furthers his own agenda as their rival. REVEALED: The Buyer Of The $28 Million Chair

Remember back in March during the very depths of the crisis, there was a story about PE boss Henry Kravis spending $28 million on a single antique chair? Apparently, Henry Kravis did not buy that $28 million chair. We Sure Hope Henry Kravis Likes Sitting Down

Forget what you’ve heard about the end of conspicuous consumption. The big hitters are still out there spending like mad. Last month, as you may have heard, Christies auctioned off items from the Yves Saint-Laurent collection for a total of $431 million. Over at Gawker, Owen Thomas points out that […] New York Times (NYT) management is finally taking the steps necessary to try to save the company. Several years too late? Yes. But better late than never. So there we were at the Ziegfeld theatre on Monday night for the U.S. premiere of Australia, waiting for Hugh Jackman and Nicole Kidman to make their way down the loooong red carpet, when who did we happen to see but Henry Kravis! What was the KKR CEO doing there?