CBD experts debunk myths like all CBD is created equal, CBD gets you high, the hemp derivative is addictive, and CBD and marijuana are the same. 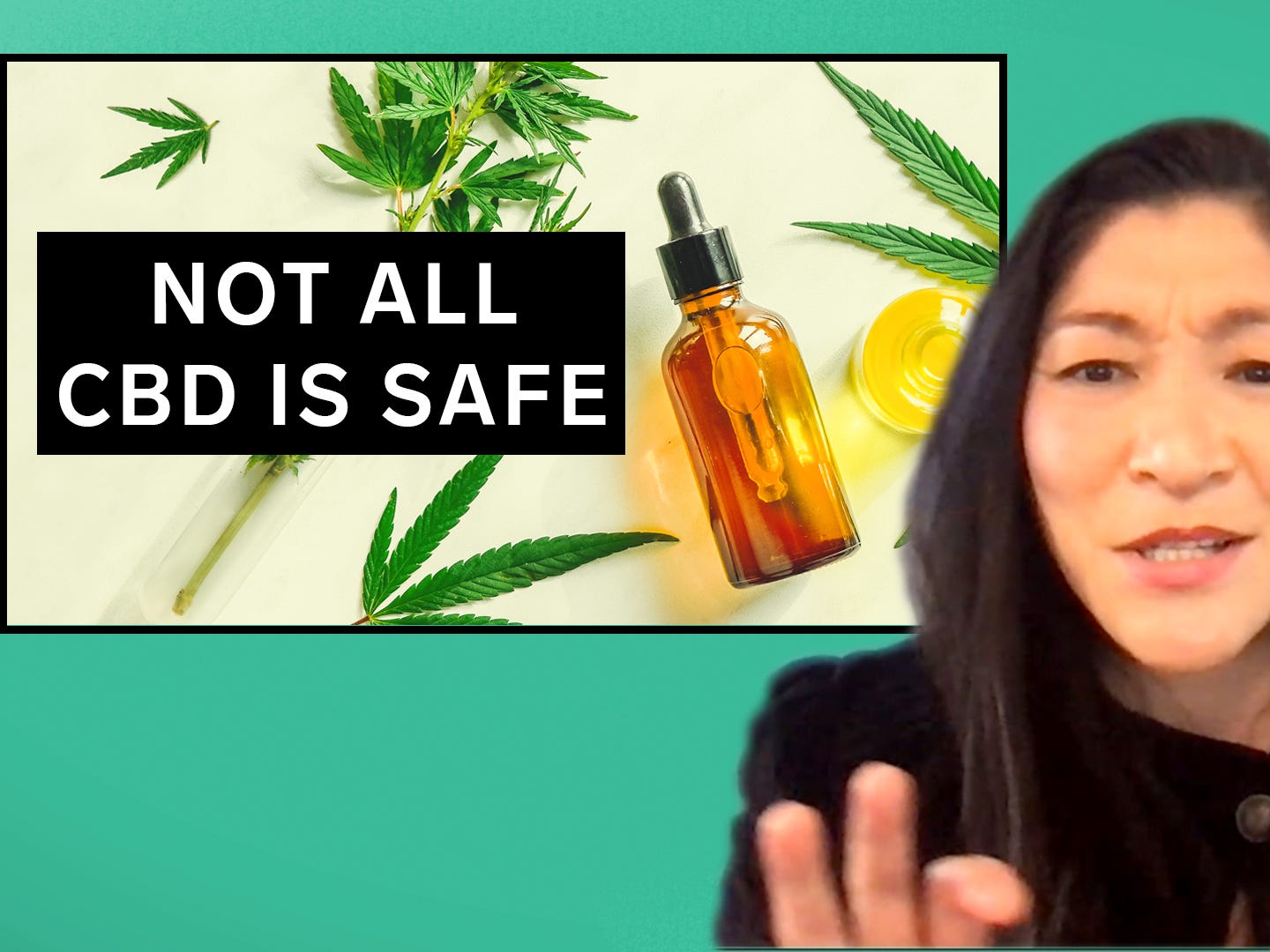 ‘Just get over the marijuana stigma’: The benefits of building houses with hemp, according to experts

Industrial hemp – a cannabis plant with very low concentrations of psychoactive chemical THC – can be used to build houses and has several benefits. It’s breathable, good for insulation and can cut down on waste. Business Insider Australia reached out to hemp experts to find out what makes it […]

Recess is a sparkling CBD beverage geared towards anxious, aesthetic-obsessed millennials. Founder and CEO Ben Witte launched Recess in October 2018 with a brand-marketing-first approach. While Recess has skyrocketed in popularity on social media, the company has been navigating unclear CBD regulations behind the scenes. Visit Business Insider’s homepage for […] Two hearings on hemp production and banking for cannabis companies stirred up volatility in cannabis stocks last week. The hearings show progress but also confusion over how cannabis should be regulated in the US. Activists and industry watchers say legalization is coming, but the process for it is unclear. Still, […] Levi’s found a way to make hemp feel like cotton, and it could have big implications for your wardrobe

Denim icon Levi Strauss & Co. debuted garments made from a soft hemp-cotton blend in March, and head of innovation Paul Dillinger said he expects 100% cottonized-hemp products in about five years. Hemp uses significantly less water and chemicals than cotton during cultivation. Levi’s has found a way to soften […] In a statement on Tuesday, federal regulators hinted at the possibility of a future in which some foods and drinks made with the cannabis extract CBD could be legal. The move is a slight departure from the Food and Drug Administration’s previous messaging on the matter. In the past, the […] Tilray announced Wednesday that will acquire Manitoba Harvest, the world’s largest hemp food company, in a cash and stock deal. Tilray will pay 419 million Canadian dollars ($US318 million). Tilray began trading on the Nasdaq in July, becoming the first cannabis company to have an initial public offering in the […] A man was arrested on charges of transporting 6,701 pounds of marijuana that his company claims was hemp. Here’s the difference between them.

Truck driver Denis Palamarchuck was recently arrested on charges of transporting 6,701 pounds of marijuana inside his vehicle during a routine inspection, CNN reported. Big Sky Scientific, the Colorado-based company who the supply belongs to, said the substance is actually hemp, which is legal. In December 2018, President Trump signed […]

Canadian cannabis producers are breaking into the US market, causing millennials to snap up their shares

Cannabis producers such as Aurora Cannabis and Canopy Growth are rushing to enter the US market following the passage of the Farm Bill, which legalised hemp – a source of the popular ingredient cannabidiol. The financial opportunity could be enormous – Cowen analyst Vivien Azer says the US CBD market […] Canopy Growth announced Monday that it has received a licence from New York state to process hemp, a source of the popular ingredient cannabidiol. The Canadian marijuana producer intends to invest $US100 million to $US150 million in an operation site in the southern tier of New York, its first extraction […] On the heels of hemp legalization, regulators have fired a ‘warning shot’ to the $1 billion CBD industry

Earlier in December, Trump signed the US Farm Bill into law. It legalizes hemp, a plant that’s roughly identical to marijuana and is a key source of the highly touted wellness ingredient CBD. Hours after the law was passed, regulators released a statement emphasising their power to police CBD retailers, […] On Thursday, Trump signed the US Farm Bill into law. It legalizes hemp, a plant that’s roughly identical to marijuana and is a key source of highly touted wellness ingredient CBD. The law defines hemp as an agricultural product for the first time and amends a major drug law that […] Canadian cannabis producer Canopy Growth expects to enter the US market next year to grab a piece of a $1.6 billion opportunity

Canopy Growth expects to have an active presence in the US cannabis market by late 2019, CEO Bruce Linton said at an event on Tuesday, according to Cowen. Linton’s announcement came after the US Senate voted Tuesday to approve the hemp-friendly Farm Bill. The House will vote on the bill […]

No, hemp is not marijuana. That’s the most common misconception about the food product – legalised in Australia last November – and commonly used fibre. So what is it? While hemp and its more famous cousin, marijuana, are both varieties of cannabis sativa, one of the three main subtypes of […]

Sen. Mitch McConnell introduced a bill to legalise industrial hemp. Hemp, unlike marijuana, contains a negligible amount of THC, the compound that gets you high. Hemp has been grown for centuries and has a range of uses, including as clothes, paper, rope, food, and even as an industrial building block. […] Most of you know hemp, or marijuana, as a drug to be smoked. Laws restrict its use and sale in Australia and other countries. From November 12 2017, changes to the Food Standards Code to permit the sale of low-psychoactive hemp seed as a food are effective in Australia. Jurisdictions […]

A Nebraska-based company signed Thursday the... Christine Meeusen, who goes by the name Sister...