Airbnb is promoting its aircraft-themed listings around the world as travellers seek ways to get back on aeroplanes. Found primarily in Europe, South America, and New Zealand, travellers can sleep in former airliners, freighters, and military helicopters. The company is promoting these listings as an alternative to the “flights to […] 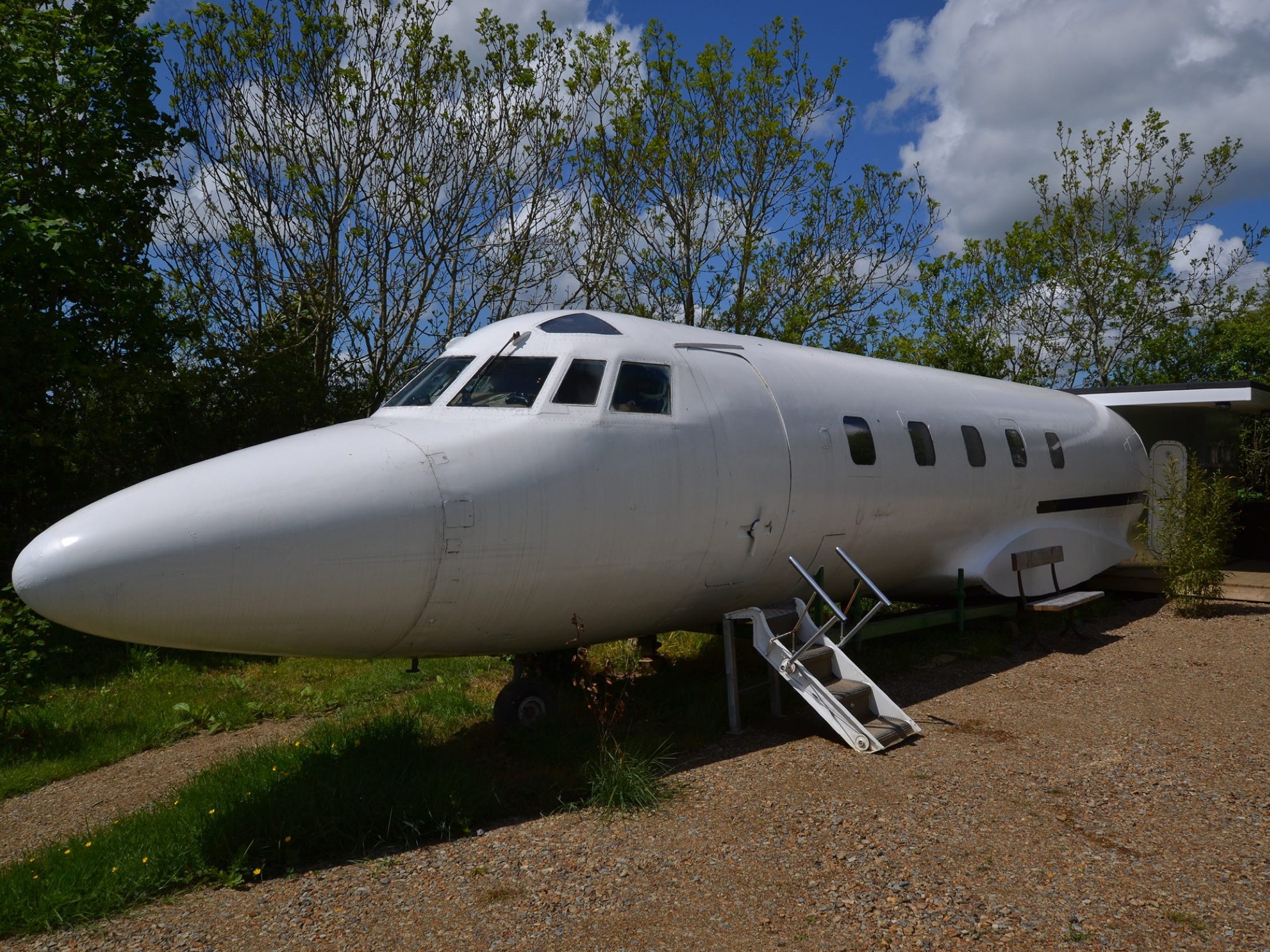 Eran Bendheim, a photographer in New York City, took photos of the night sky from his living room window in April 2019 and April 2020. The side-by-side photos show how the coronavirus pandemic has greatly reduced the number of planes and helicopters above the city. Visit Business Insider’s homepage for […] 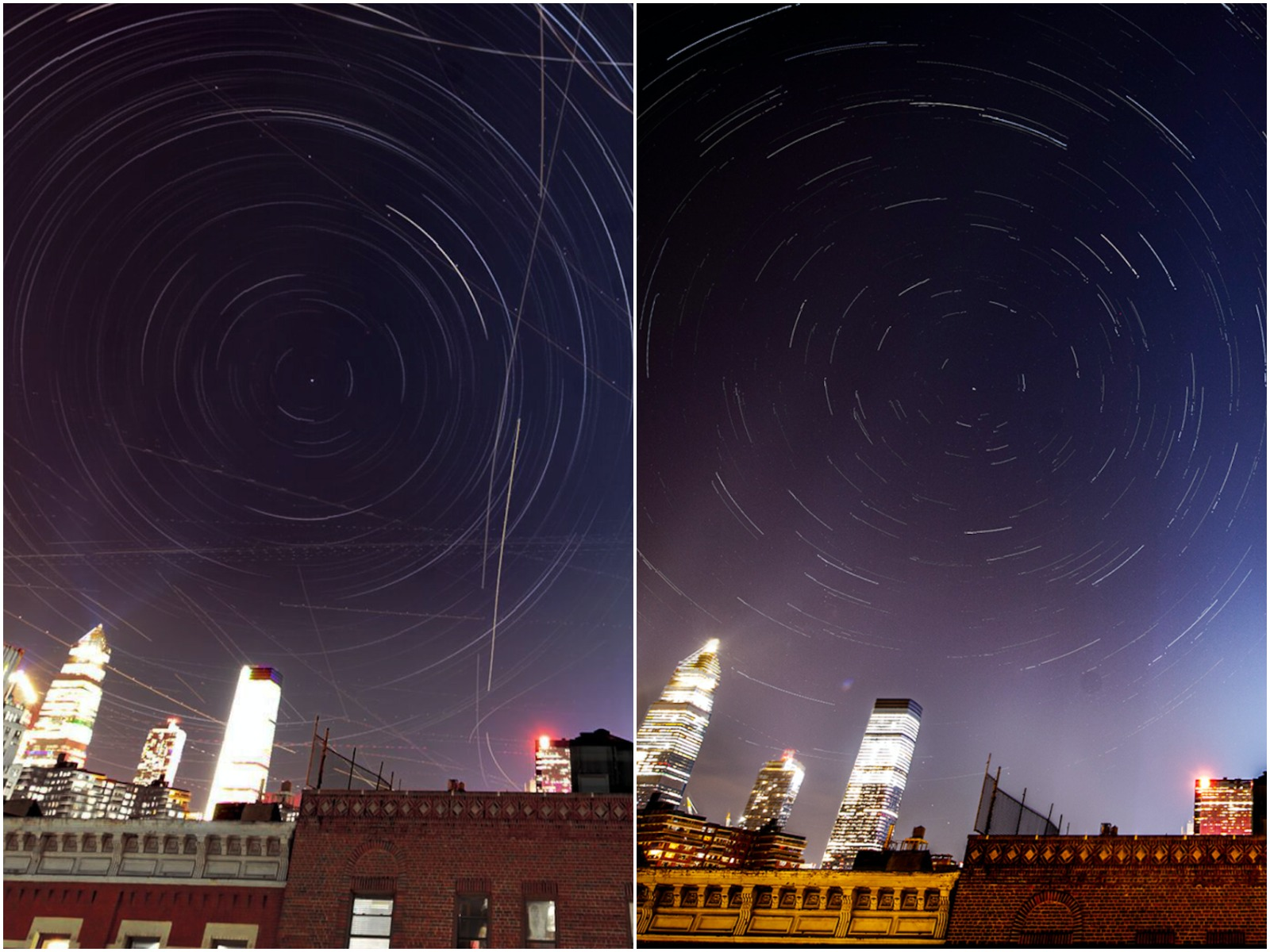 Airbus‘ Voom, an on-demand helicopter ride-hailing company, has launched in the San Francisco Bay Area. The company’s CEO, Clément Monnet, explained the company’s vision in an interview with Business Insider. Eventually, the service could run electric, flying robotaxis, and sees that helicopters are the starting point for that. Visit Business […] The Airbus H160 is the latest entrant in the ultra-competitive medium-sized, twin-engine helicopter market. The H160 serves as a replacement for the H155, which is a facelifted version of the iconic AS365 Dauphin. According to Airbus, the H160 features technology that required 68 new patents. Airbus expects to deliver its […] Amazon founder Jeff Bezos was scouting for a large Texas ranch to buy in March 2003. The billionaire wanted a huge parcel of land to test spacecraft for his then-nascent startup Blue Origin. He was scouting properties by helicopter with a cowboy, an attorney, and a pilot named “Cheater.” A […] US STOCKS HIT RECORD HIGHS: Here’s what you need to know Blade is a transportation startup that offers on-demand flights to destinations like the Hamptons. It just raised an additional $US38 million in venture funding. We took a helicopter ride with Blade in 2015 – here’s what it was like. Getting to the Hamptons can be a real drag. Blade, an […] This RV will put your home to shame The "Hellfire" missile has been embraced as a... VIDEO: One of the most powerful and versatile weapons used by the US Marine Corps is the AH-1Z Viper attack helicopter. VIDEO: The Army is using Apache helicopters to attack ISIS in Iraq. VIDEO: One of the most powerful and versatile weapons used by the US Marine Corps is the AH-1Z Viper attack helicopter.

VIDEO: The Army is sending Apache helicopters to attack ISIS in Iraq.