When heat from wildfires rises skyward, it creates pyrocumulonimbus clouds - enormous thunderheads that can generate lightning and spark new blazes. 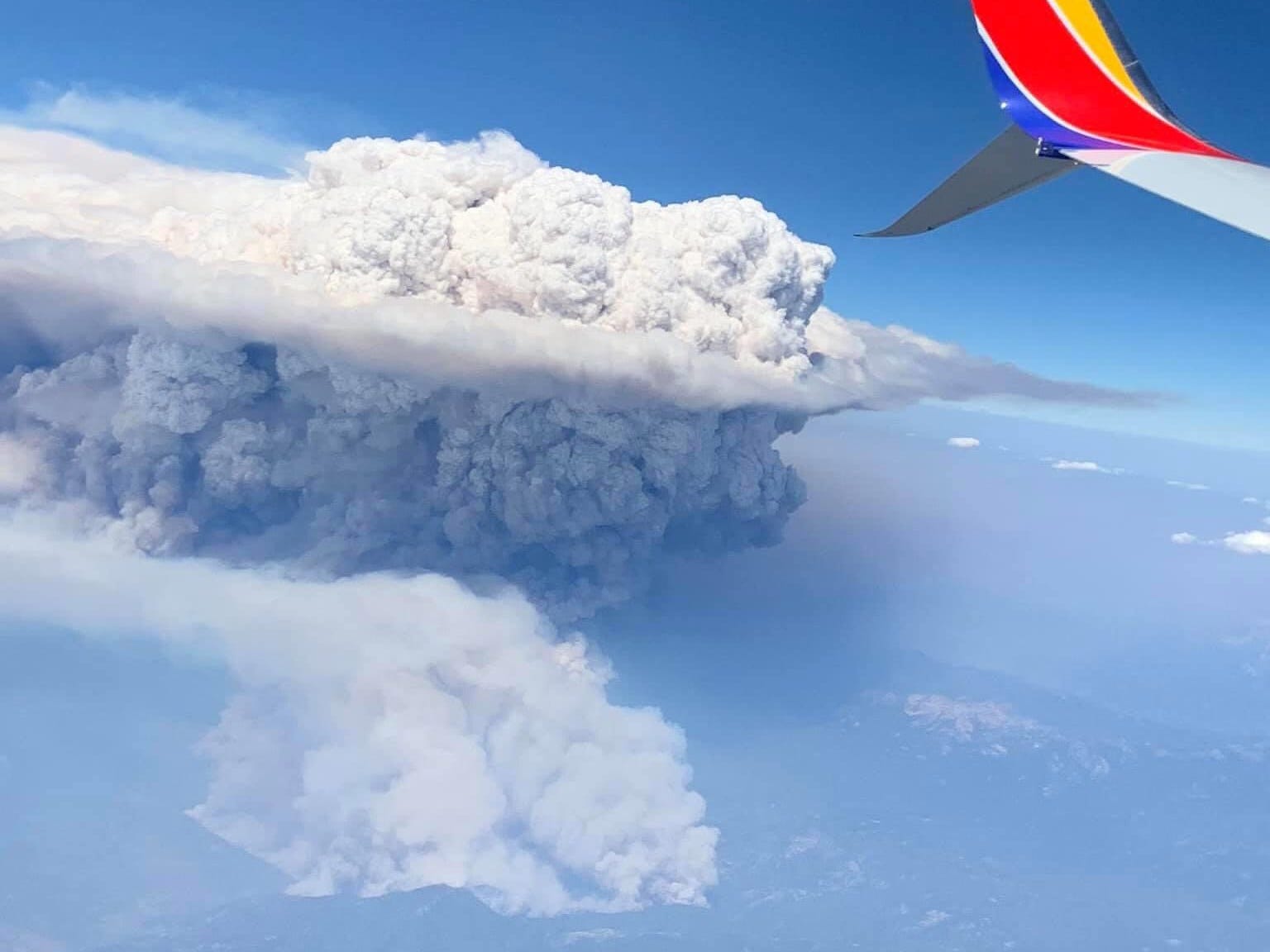 Michelle Meder, of Ohio, was on a multi-day backpacking trip at the Grand Canyon when she died. Park rangers said her death was likely heat related. 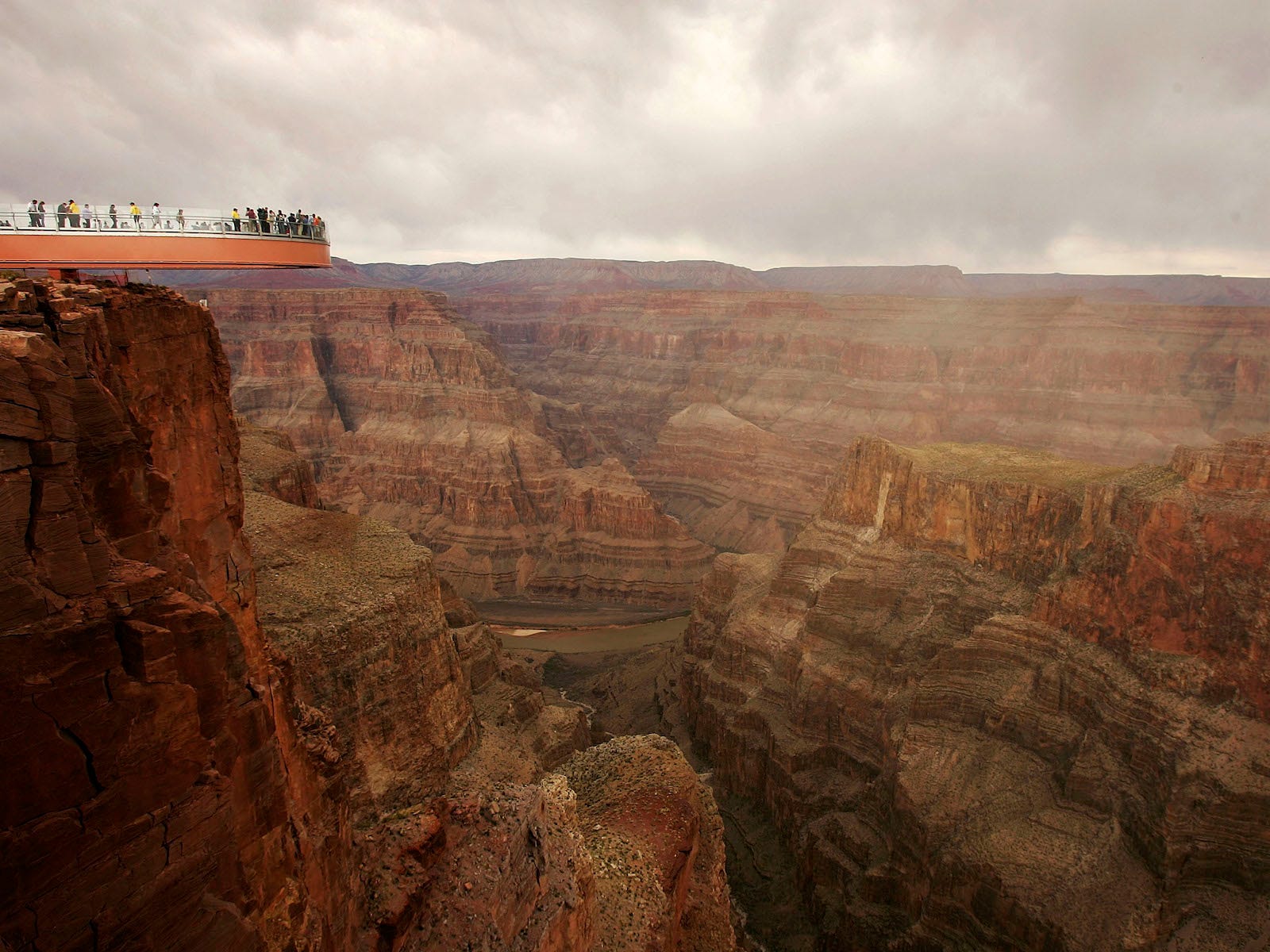 Texas residents said they unknowingly enrolled in a promotion letting companies remotely adjust their thermostats to save energy, KHOU 11 reported. 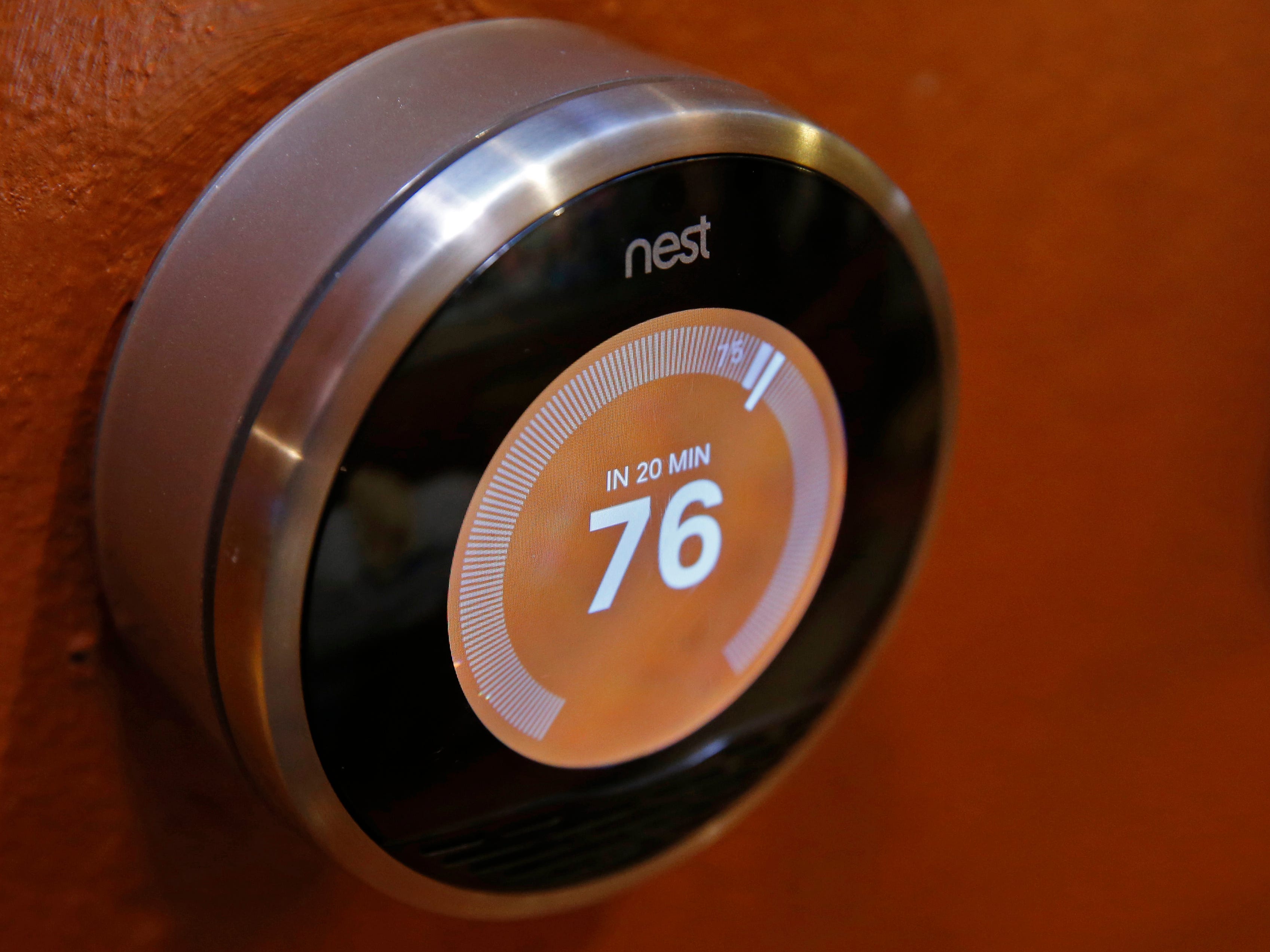 Bushfires in Australia have devastated the country’s koala population. Australians are doing everything they can, however, to save the beloved marsupial. Photos of the Port Macquarie Koala Hospital in New South Wales show the catastrophic impact the bushfires have had on koalas and how hospital volunteers are working day and […] Earth has warmed, on average, 1 degree Celsius in the last century due to greenhouse-gas emissions that trap heat on the planet. The consequences are becoming increasingly visible on the ground and even from space. July 2019 was the hottest month ever recorded. This summer, vast areas of the Arctic […] The northernmost reaches of the Earth are on fire. Here’s what this record-breaking hot summer looks like from space.

July was the hottest month ever on record. This summer, vast areas of the Arctic were engulfed in flames. Satellite images showed plumes of smoke engulfing parts of Russia, Greenland, and Alaska. These wildfires can be linked to the warmer temperatures and drier conditions that climate change brings. Visit Business […] At least 20 people have died from Europe’s extreme heat. The Arctic caught on fire. This is what climate change looks like.

Europe is experiencing yet another heat wave: Germany, Belgium, and the Netherlands have seen record-high temperatures. At least 10 people have died. In June, parts of France, Spain, and Germany also experienced record-breaking hot days. During that heat wave, 13 people died across Europe. Satellite images showed vast areas of […] This heat wave is going to make you — and the rest of America — less productive, by as much as 28%

Much of the US has been under a heat wave, with temperatures expected to continue rising. A 2014 economic study indicates that hot days can have a surprisingly big negative impact on economic activity. As climate change leads to more frequent heat waves, that economic impact could add up in […] Australians are playing through a record-breaking Christmas heat wave

Temperature records have been smashed as a Christmas heat wave has the southeastern corner of Australia in a stranglehold. The hottest place in the country, Marble Bar in the Pilbara of Western Australia hit an all-time heat record of 120 degrees Fahreneit (49 degrees Celsius) on Thursday. December and Christmas […]