For the last month video game giant Blizzard has been at the centre of a censorship controversy after it penalised professional “Hearthstone” player Chung Ng Wai – professionally known as “Blitzchung” – for expressing support for the Hong Kong protests. The penalty provoked massive outrage among fans and prompted copycat […] Blizzard denied reports that it was issuing bans for Twitch users who expressed support for the Hong Kong protesters via chat. Twitch viewers complained that they had received 24-hour bans from the “Play Hearthstone” Twitch channel after typing “Free Hong Kong.” In a statement to Polygon, Blizzard said it was […] Blizzard risks triggering a fresh censorship furor after barring three more “Hearthstone” players from participating in tournaments after the trio held up a sign supporting the ongoing Hong Kong protests. Casey Chambers, Corwin Dark, and a third player with the online moniker TJammer held up a sign that read “Free […] The pro ‘Hearthstone’ player banned by US game giant Blizzard has spoken out after his ban from the ‘Hearthstone’ pro circuit was reduced from one year to six months, and his prize money was reinstated. Chung ‘Blitzchung’ Ng Wai was handed the ban after he shouted “Liberate Hong Kong, revolution […] Here’s a timeline of Activision Blizzard’s terrible week, as it faces fan protests after an esports athlete was punished for voicing support for Hong Kong

A vocal group of fans are boycotting Activision Blizzard after the company punished an esports competitor who spoke out in support of the protests in “Hong Kong.’ Chung Ng Wai, the esports competitor better known as Blitzchung, shouted “Liberate Hong Kong, revolution of our age” in Chinese amid a post-match […] A prominent former employee at Blizzard has said he is boycotting the firm after it banned gamer Chung Ng Wai, a pro esports player who voiced support for the Hong Kong protesters in a post-game interview. Mark Kern is a video game developer who worked at Blizzard from 1997 to […] Blizzard is under scrutiny from lawmakers, gamers, and maybe even its own employees after punishing a ‘Hearthstone’ competitor who voiced his support for protesters in Hong Kong

Blizzard Entertainment, the company behind video games like “World of Warcraft” and “Overwatch,” is under scrutiny for its decision to punish an esports player who voiced support for protesters in Hong Kong. Chung Ng Wai, the esports competitor better known as Blitzchung, shouted “Liberate Hong Kong, revolution of our age” […]

Blizzard Entertainment has sent a professional esports player home from a tournament and handed him a 12-month ban after he voiced support for Hong Kong protesters during a postgame interview. The esports player, whose real name is Chung Ng Wai but who is known as Blitzchung, will also be fined […] Apple made a crucial change to the language of its App Store guidelines this week. The change states that all games must disclose odds related to items earned from so-called “loot boxes” – a mechanism for rewarding players with valuable in-game items. The concept of “loot boxes” has been a […] eSports has a racism problem

Imagine that your kid is competing in a... Never heard of "Hearthstone?" Someone you know... 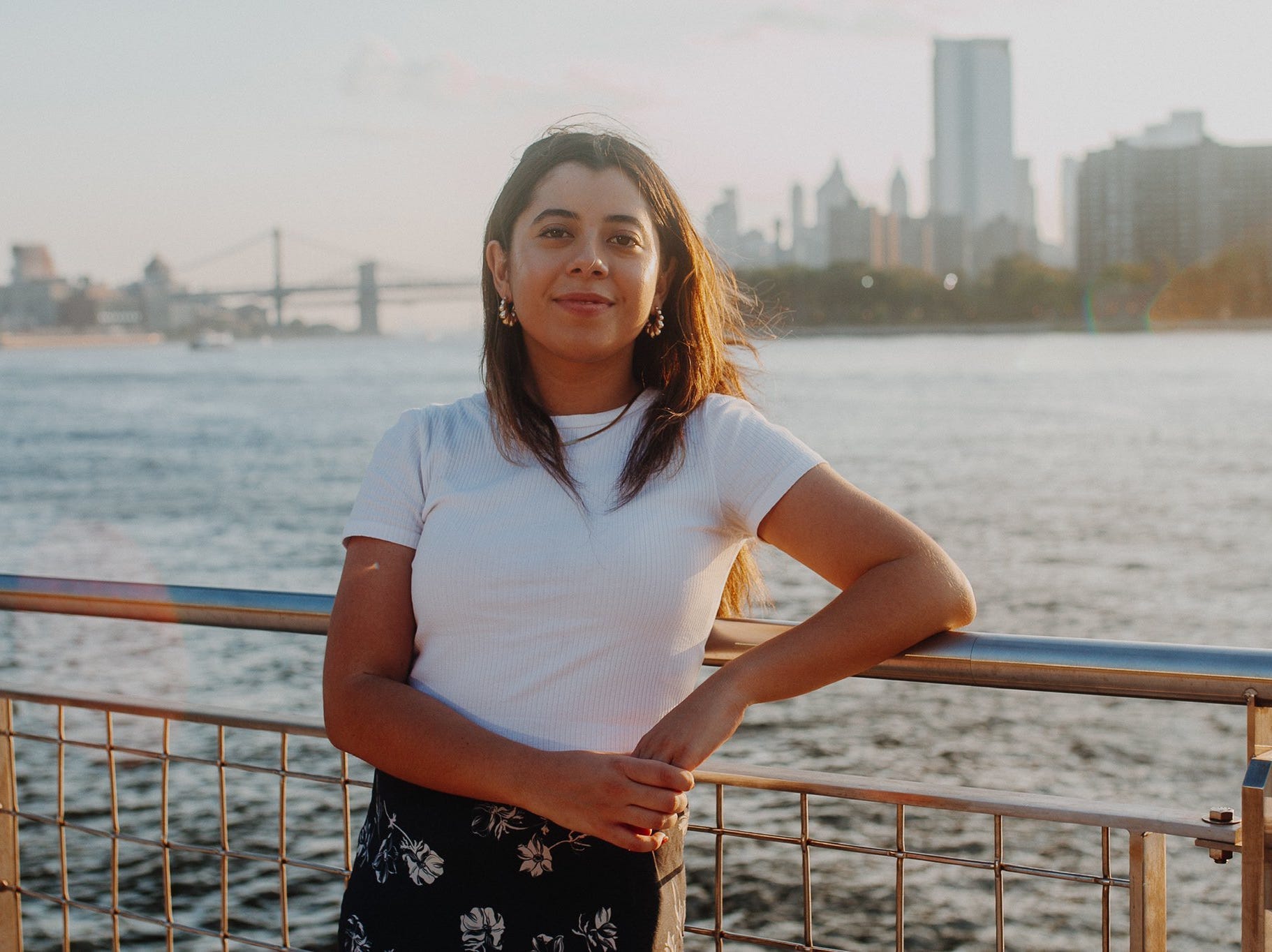