Tourists visiting Hawaii must quarantine for 14 days upon arrival to help prevent the spread of the novel coronavirus. Tourists who violate the quarantine face up to a $US5,000 fine or a year in jail. Police have arrested at least 20 tourists who they say violated the quarantine by going […] 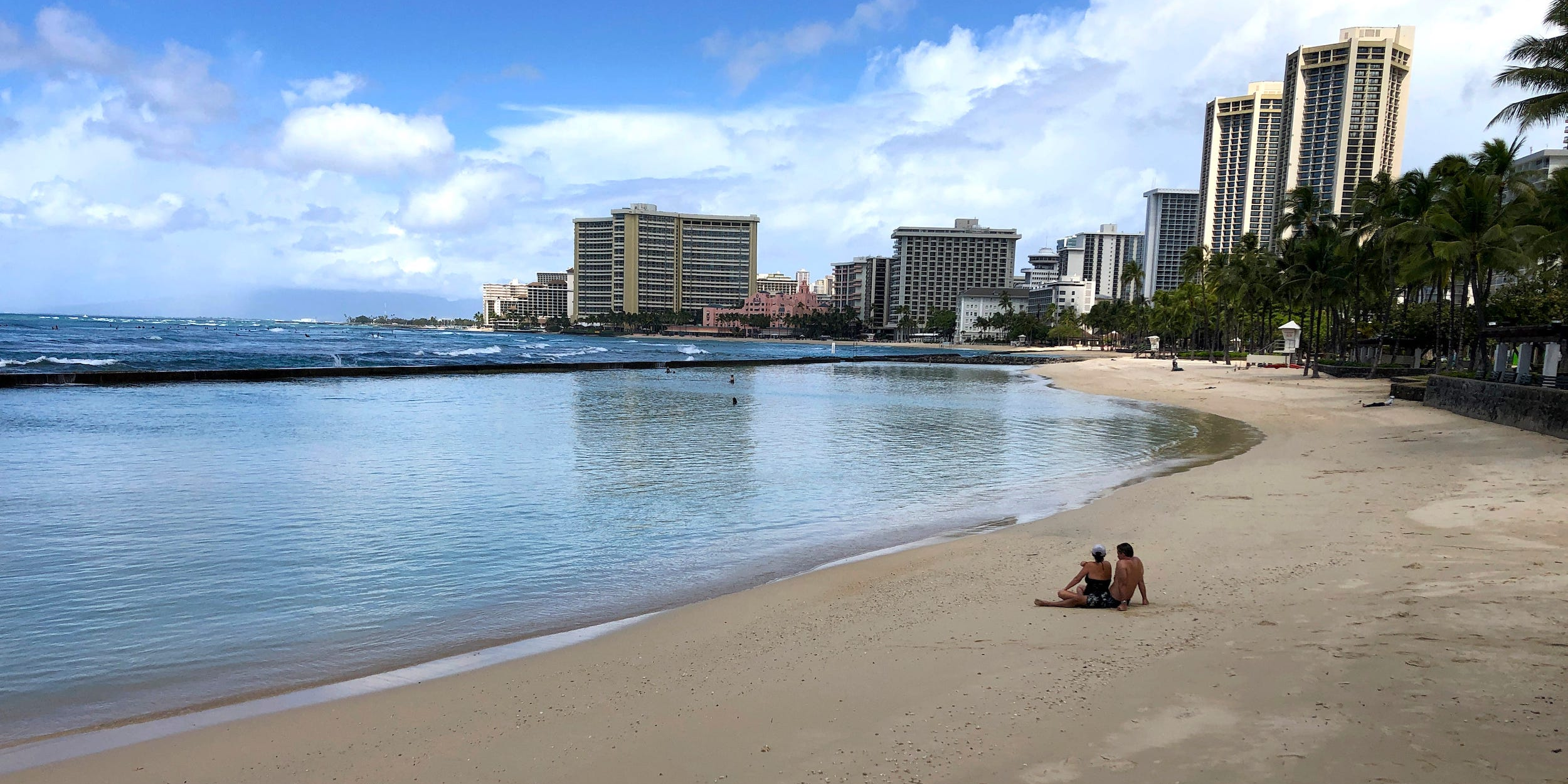 At least two Honolulu police officers were reportedly shot in a fiery incident on the southeast end of the Hawaiian island of Oahu. The officers were taken to a nearby hospital in extremely critical condition and both died in the hours following the incident, law enforcement sources told Hawaii News […] A helicopter carrying seven people, including two children, is missing off the coast of Hawaii’s Kauai island. The helicopter was touring Kauai’s Nā Pali Coast on Thursday evening when it disappeared. It remains unclear what company the helicopter belonged to, but its owner contacted the US Coast Guard after the […] Kyle Brittain, 27, was last seen on August 30 while hiking in Waipio Valley on Hawaii’s Big Island. His father, Steve Brittain, told KHON that another hiker last saw Kyle near a bathroom at the Waipio Valley overlook around 6 a.m. A police search ended after five days, but a […] Amanda Eller, 35, went missing while hiking in the Makawao Forest Reserve in Maui on May 8. She was found between two waterfalls down a deep ravine 17 days later, on Friday. She “slightly injured” herself, her friends and family said. But her mother said she was “in surprisingly good […] A soldier visiting an active volcano in Hawaii climbed over a railing, lost his footing, and fell in, NBC News reported. The man lost his footing and plummeted from a 300-foot cliff at Kīlauea caldera, the National Parks Service said in a statement. He sustained injuries but survived the fall. […] The fast-food chain Arby’s is offering $US6 round-trip flights to Hawaii for 10 lucky people. Arby’s said the first five tickets would go on sale on Friday at noon ET and the other five on Monday at noon. Those who land a ticket will fly to Los Angeles for an […]