Neon Cowboys makes light-up cowboy hats, boots, and other accessories. Celebrities like Dua Lipa and Kylie Jenner have been spotted in the brand. 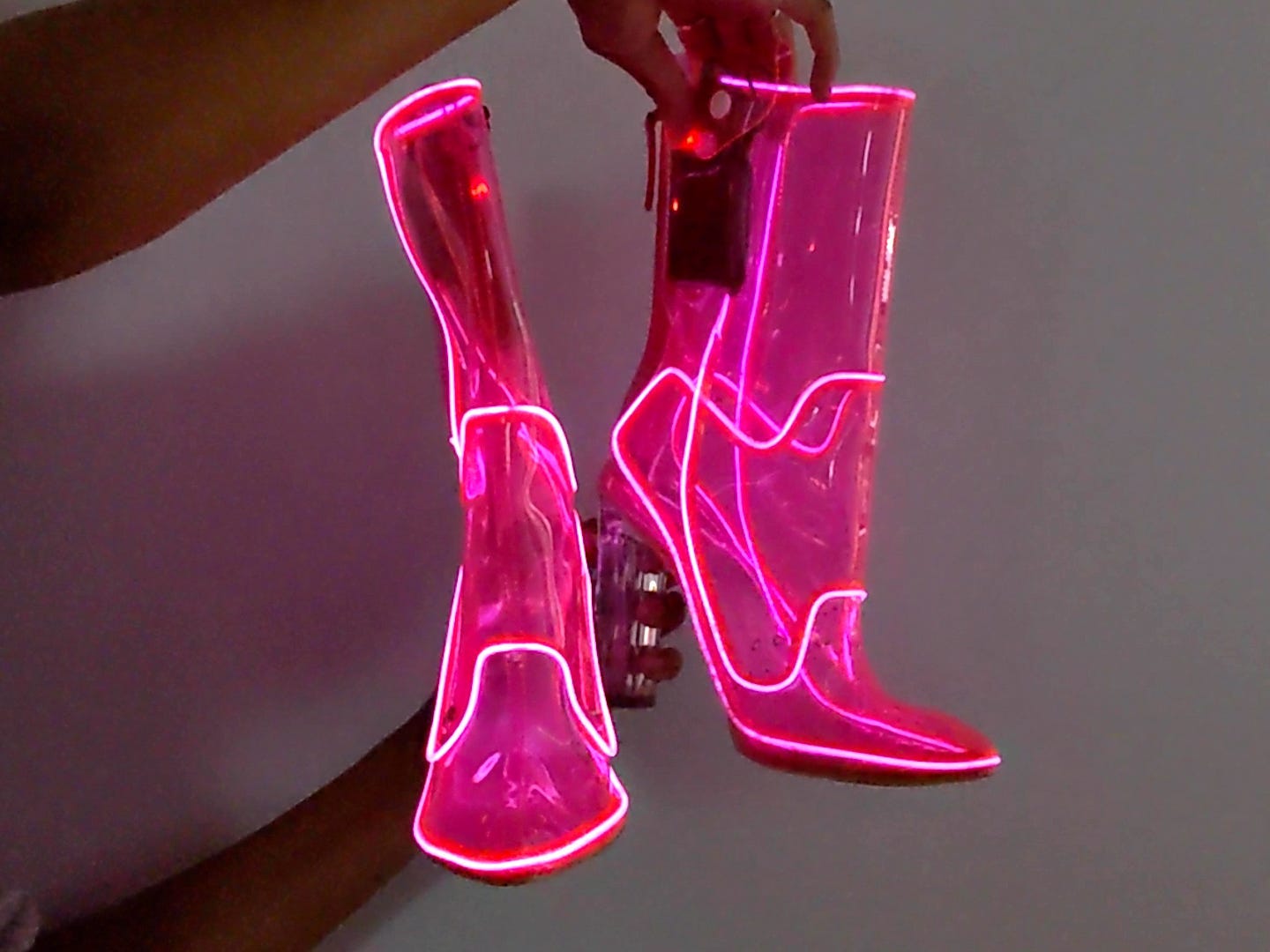 These baseball caps are made with household items

Brian Downey is a clothing and accessories designer from Brooklyn, New York. He takes everyday items and transforms them into wearable baseball caps. 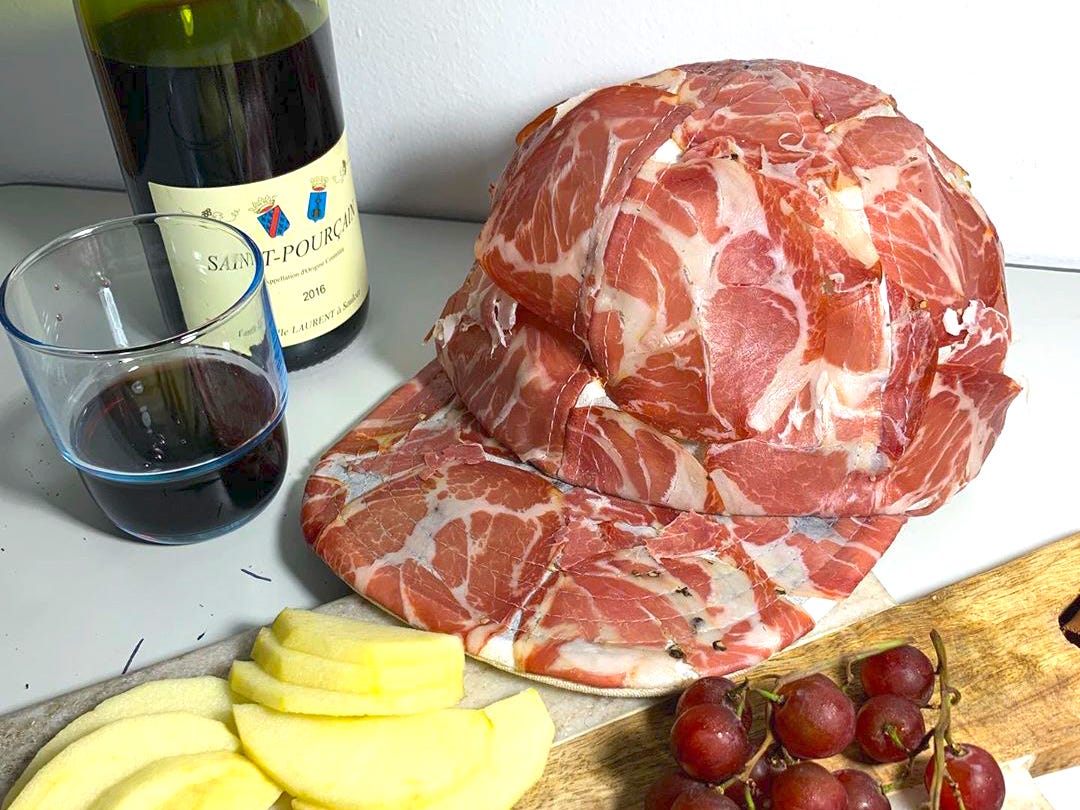 Joe Biden’s ‘We just did’ baseball hat is being compared to Trump’s ‘MAGA’ caps, and fans of the president-elect want their own

On Saturday, Jill Biden tweeted a picture that showed President-elect Joe Biden wearing a hat embroidered with “We just did.” Twitter users speculated that the hat was a response to the messaging of President Donald Trump’s “Make America Great Again” slogan and baseball caps. Neither Biden nor the Biden-Harris Presidential […] 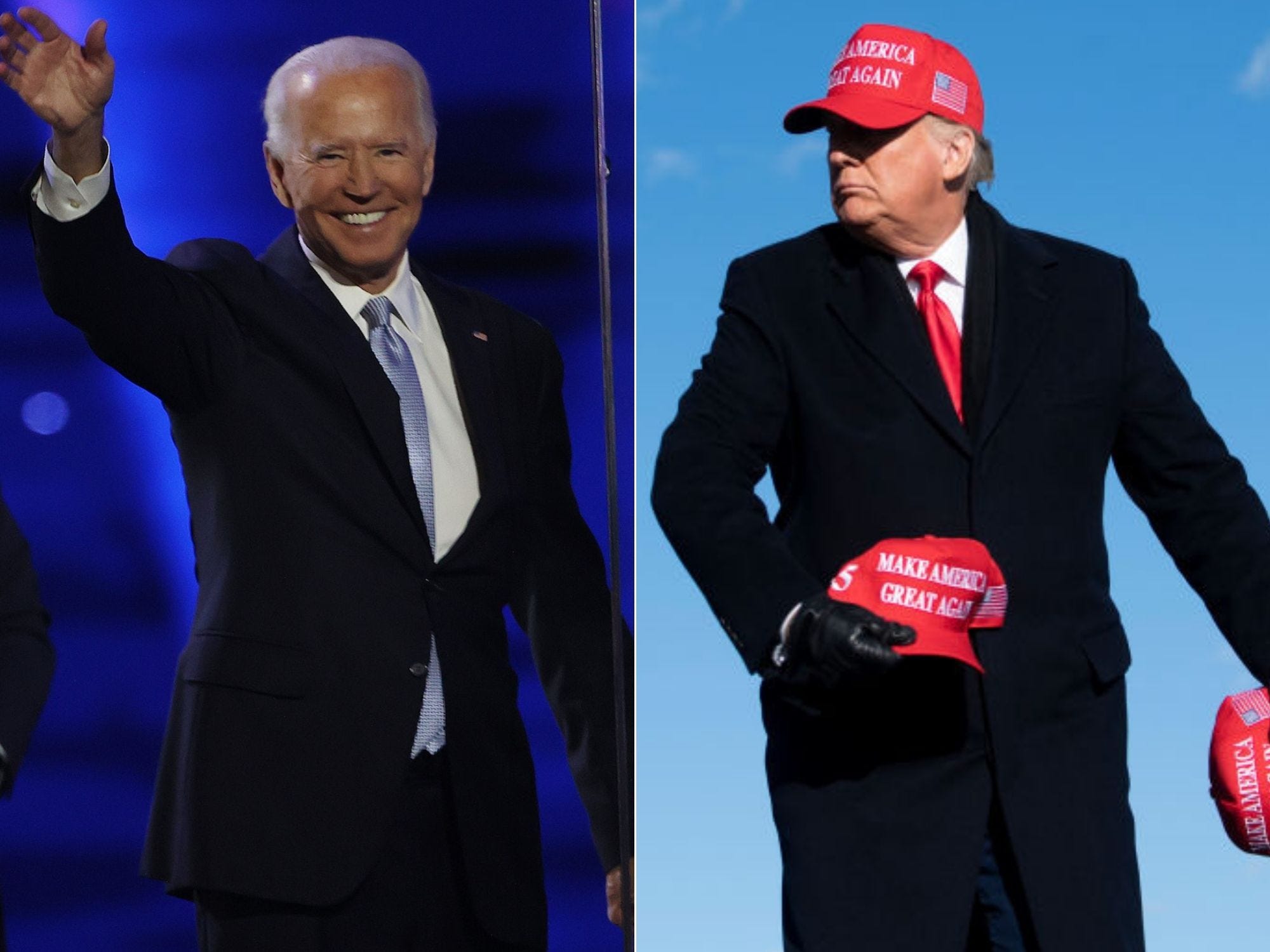 What’s in a hat? Milliners tell us why wealthy Kentucky Derby attendees are more than happy to spend hundreds on fancy fascinators and other high-end headgear

The Kentucky Derby is known as an event where attendees place big bets and wear big hats. And even this year, as the pandemic has caused most of the event to go virtual, people are still buying hats and holding “Derby Parties” from the comfort of their own homes. In […] 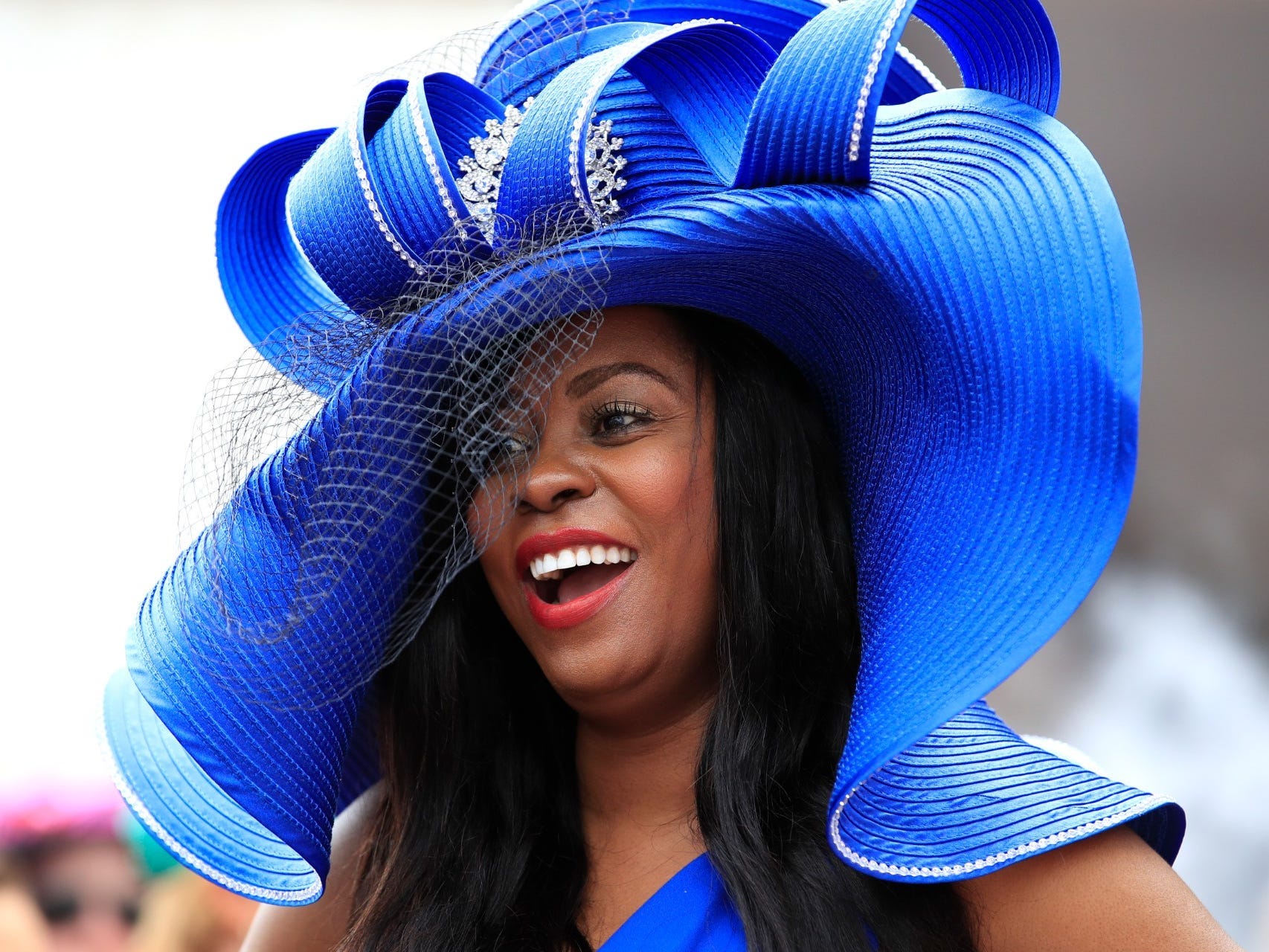 Salesforce co-CEO Marc Benioff was spotted in the crowd at Ivanka Trump’s keynote speech at CES on Tuesday. Benioff and Trump have met at least once before – when she visited Salesforce Tower in Indianapolis last May and spoke at a company event. Benioff is outspoken about changes he’d like […] 15 vintage photos of some of the wildest hats in history

Hats are a timeless fashion staple. Since the turn of the 19th century, they have gotten progressively bolder in design. Cher and Barbra Streisand are known for their outlandish headwear, and old-time actresses like Audrey Hepburn and Mae West donned enormous hats in their films. A picture is worth a […]

Meet the designer behind these Lady Gaga-approved hats

This hatmaker is beloved by celebrities like Lady Gaga and Pharrell — here’s why one of his custom hats can cost $1,000

Nick Fouquet is a Venice Beach hatmaker with a clientele list that includes celebrities like Lady Gaga and Pharrell Williams. His hats can sell for up to $US1,000 each because of the high-quality materials and intensive process it takes to make them. Fouquet told us that hatmakers often keep their […]

Princess Eugenie has been known for her extravagant headwear since she and Princess Beatrice stepped out in over-the-top hats at their cousin Prince William’s royal wedding in 2011. Almost a decade has passed, and the Queen’s granddaughter is still known for taking risks when it comes to royal fashion. To […] 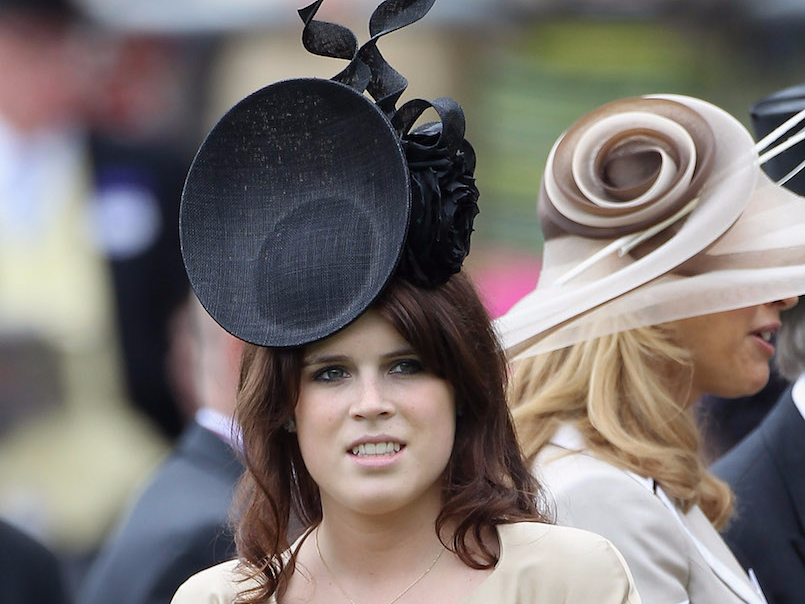 Inside the Trump ‘MAGA’ hat factory

We got a chance to go inside the factory where Trump’s iconic “Make America Great Again” hats are made. Also known as “MAGA” hats, the caps have become a symbol of Trump’s campaign, and inspired myriad memes and parodies. Each MAGA hat purchased through the Trump campaign’s official website counts […] Tesla sells more than just cars. Here are some of the company’s surprising ‘lifestyle’ products, from wireless chargers to surfboards.

Tesla makes some additional revenue through the use of its name and brand. Tesla often releases new, sometimes-limited-edition lifestyle products, like phone chargers and even surfboards. We’ve compiled all of the popular lifestyle products Tesla has sold recently or currently. Visit Business Insider’s homepage for more stories. Tesla sells a […] Elon Musk can officially sell anything -- ... Hats used to be as common as shoes in America....