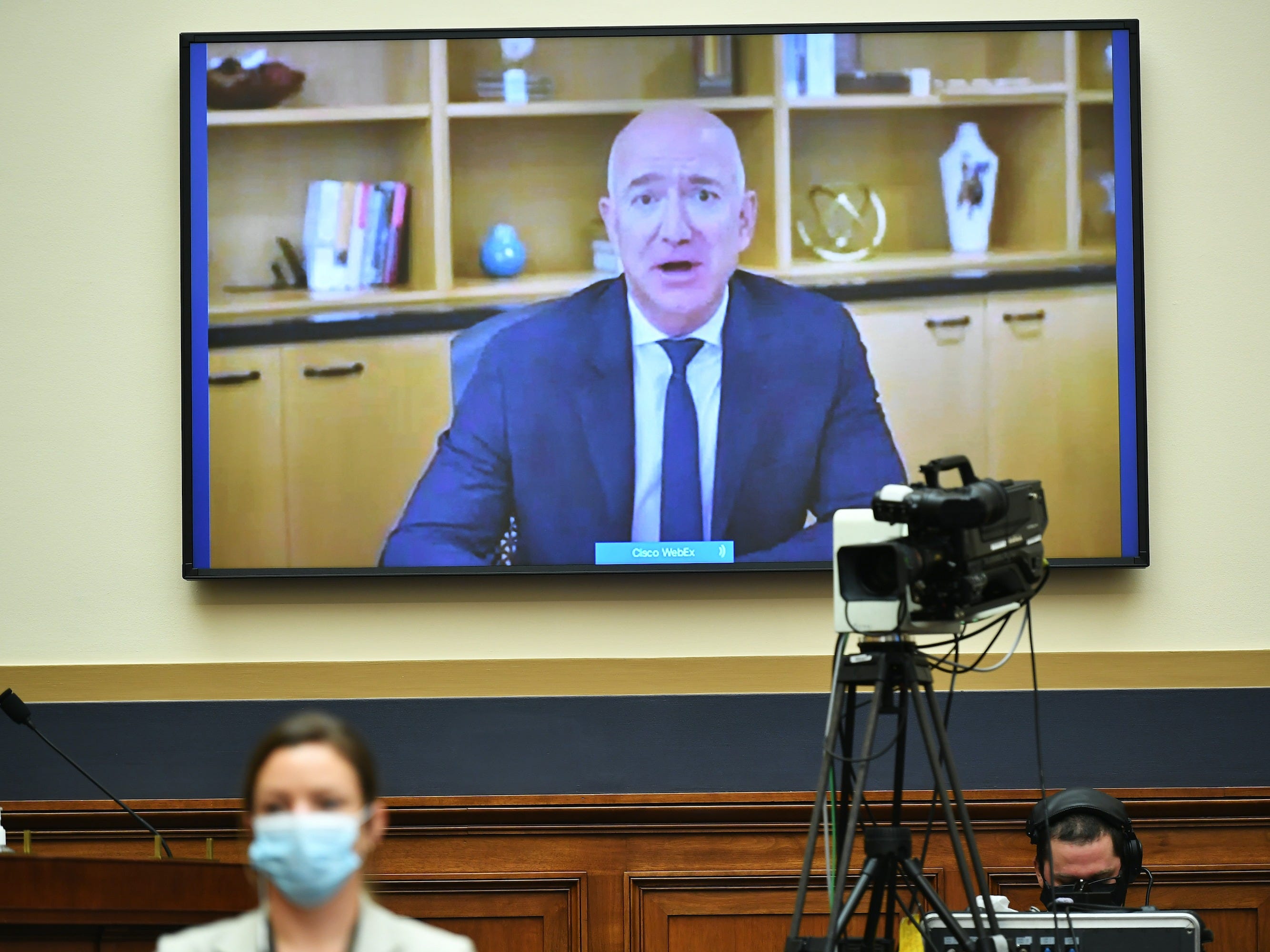 A top Patreon creator deleted his account, accusing the crowdfunding membership platform of ‘political bias’ after it purged conservative accounts it said were associated with hate groups

Sam Harris, a top Patreon user, said he deleted his account and accused the crowdfunding membership platform of “political bias.” The platform has barred several users on the conservative fringe who it said were associated with hate groups. Patreon indicated in an email to a user last week that patrons […] Facebook is banning accounts and groups associated with the Proud Boys, a far-right extremist group linked to political violence in the US. Earlier in October, five Proud Boys members were arrested after a violent incident with protesters in New York City. Groups with tens of thousands of members have been […] Spike Lee’s new movie “BlacKkKlansman” chronicles the true story of an African American police detective named Ron Stallworth, who, in 1978, launched an investigation into the local chapter of the Ku Klux Klan in Colorado Springs, Colorado. By speaking with KKK members over the phone, Stallworth established himself as a […] Twitter admitted that it has to do more to...