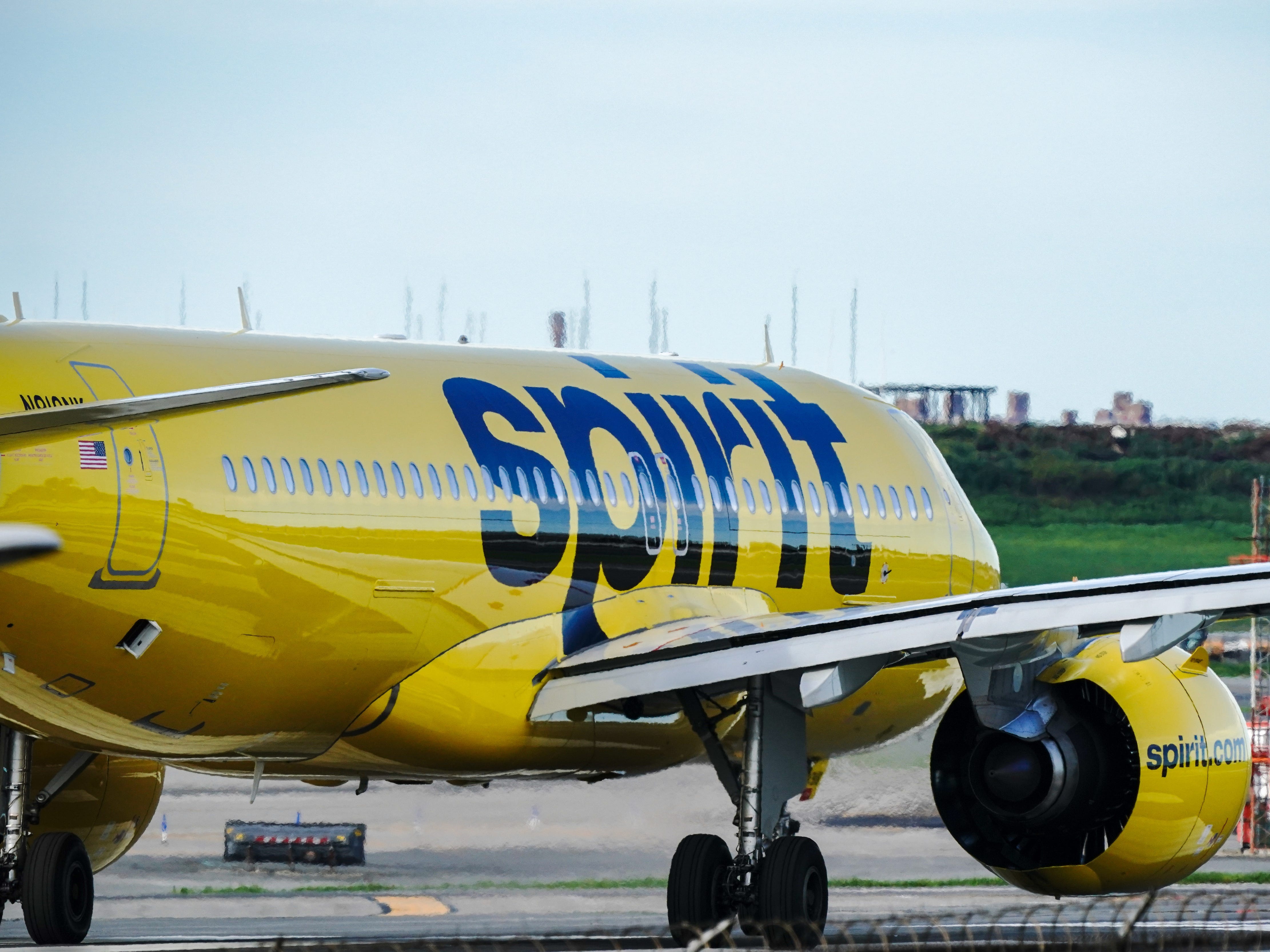 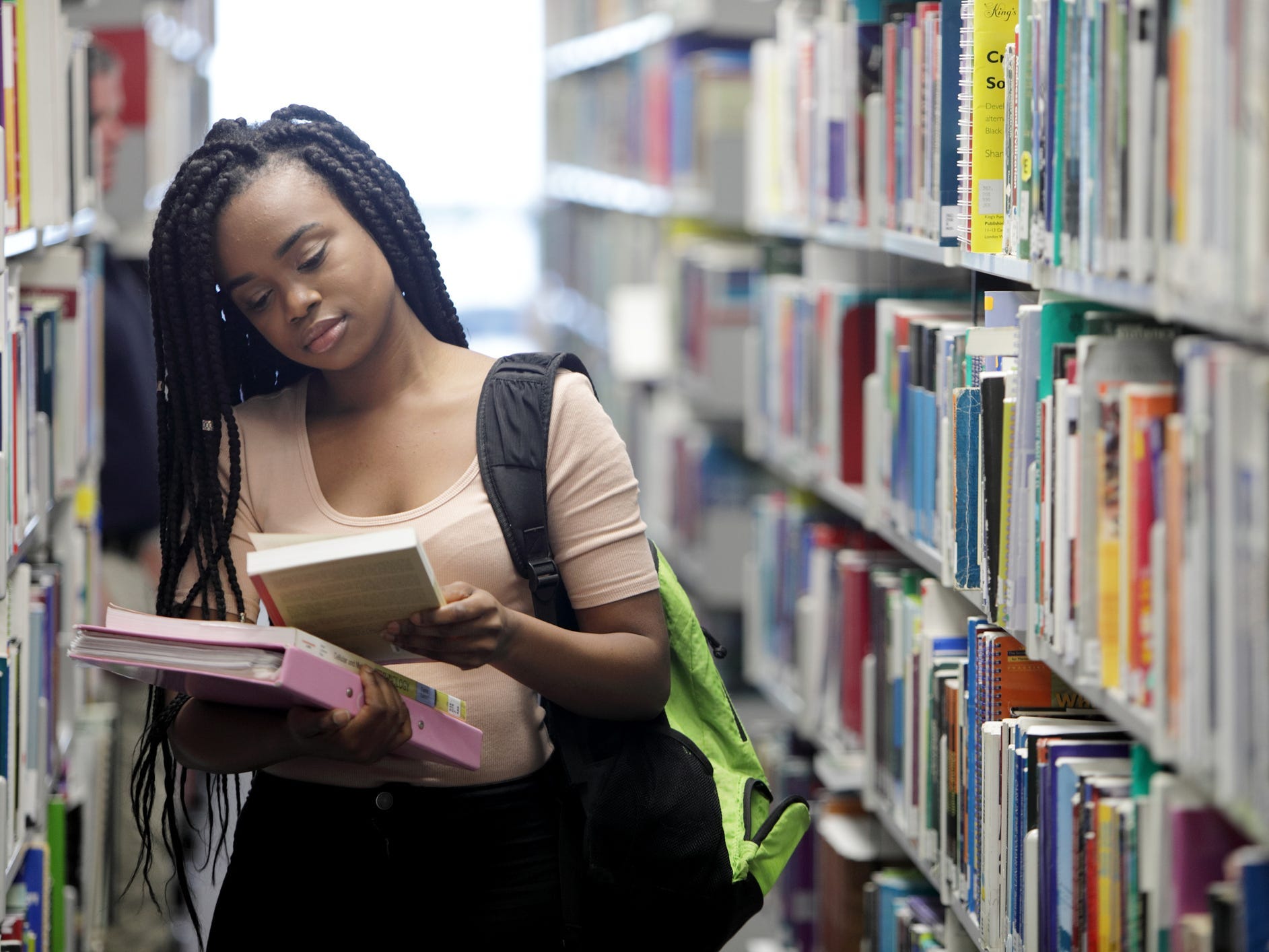 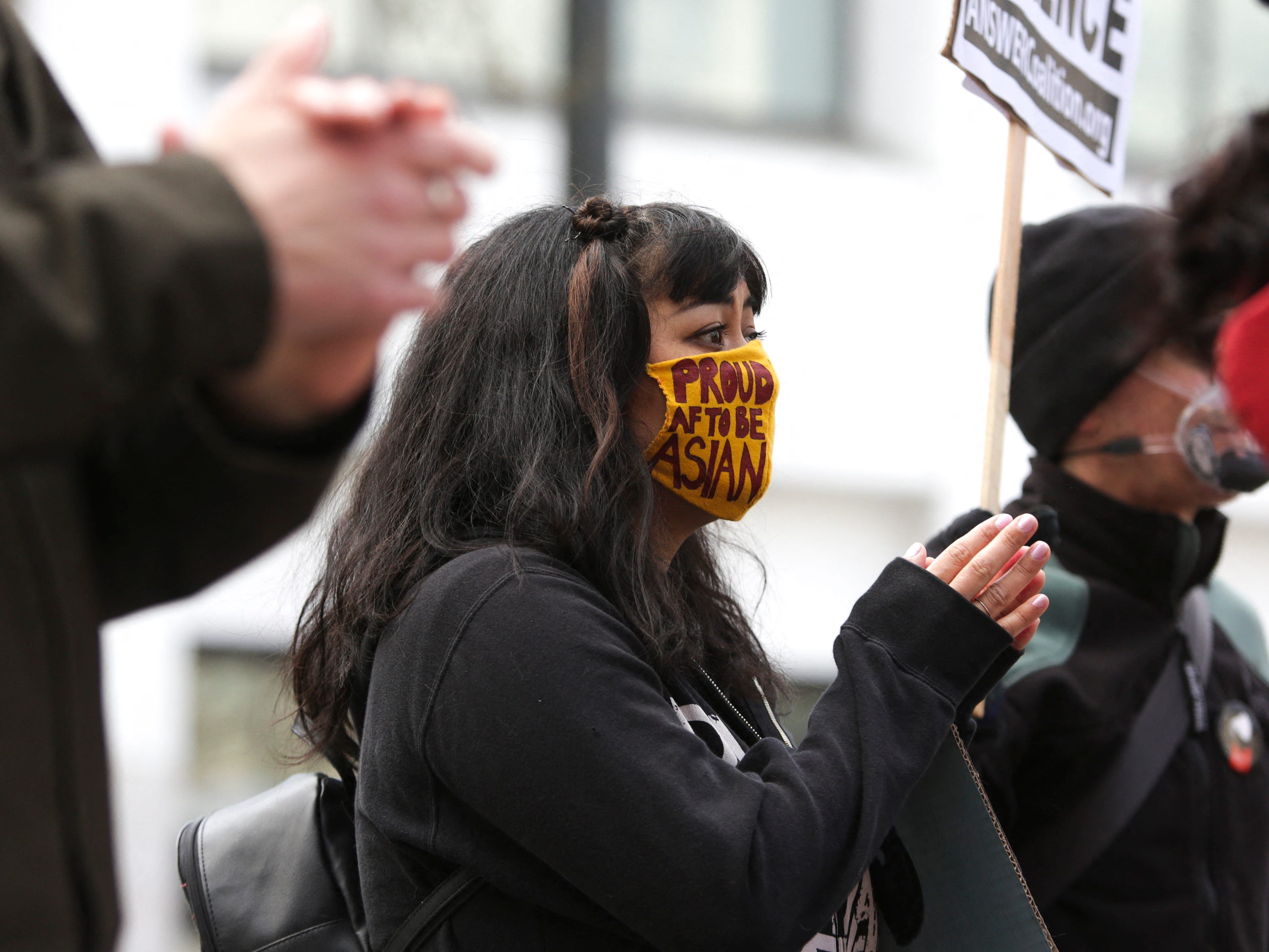 House passes bill to counter anti-Asian hate crimes, sending it to Biden’s desk for his signature

"Congress has the Asian American community's back," Rep. Grace Meng, who led the bill, said on Tuesday. 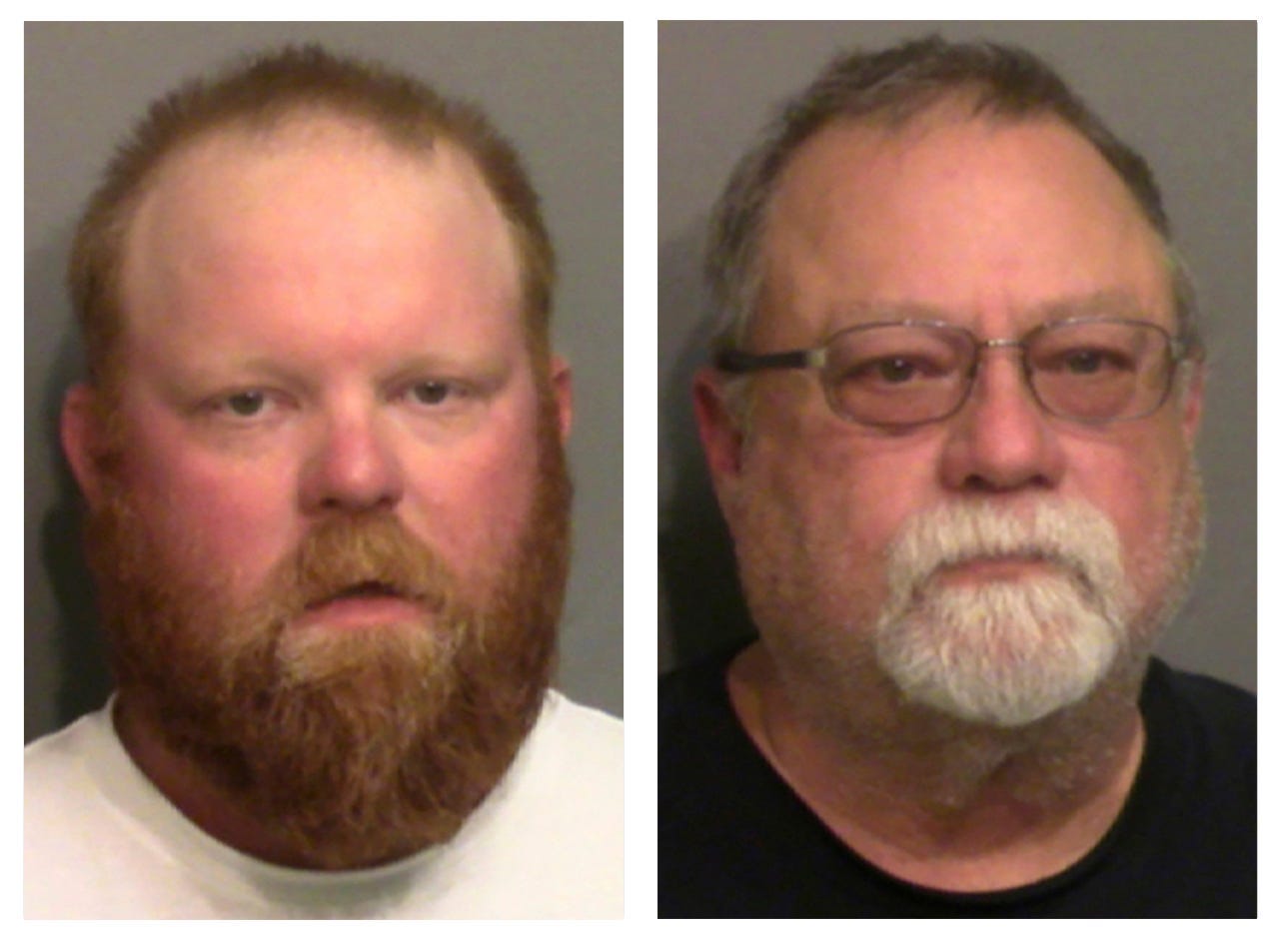 There were 180 hate crimes were recorded in New York City from January 1 through May 2, an increase of 73% from the same period last year. 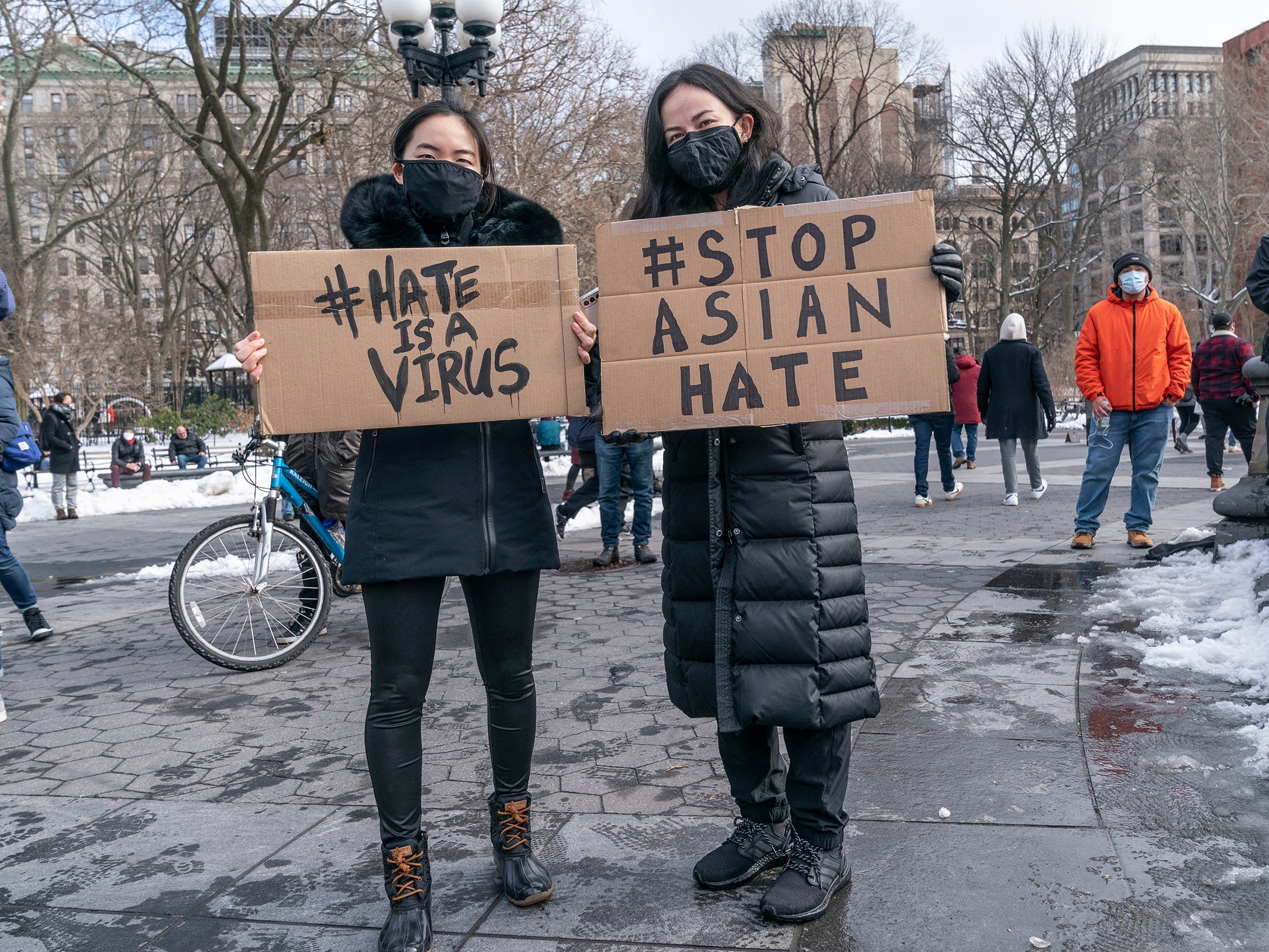 In a remarkable show of bipartisanship, the bill passed the Senate 94-1. It addresses the spike in violence against Asian Americans. 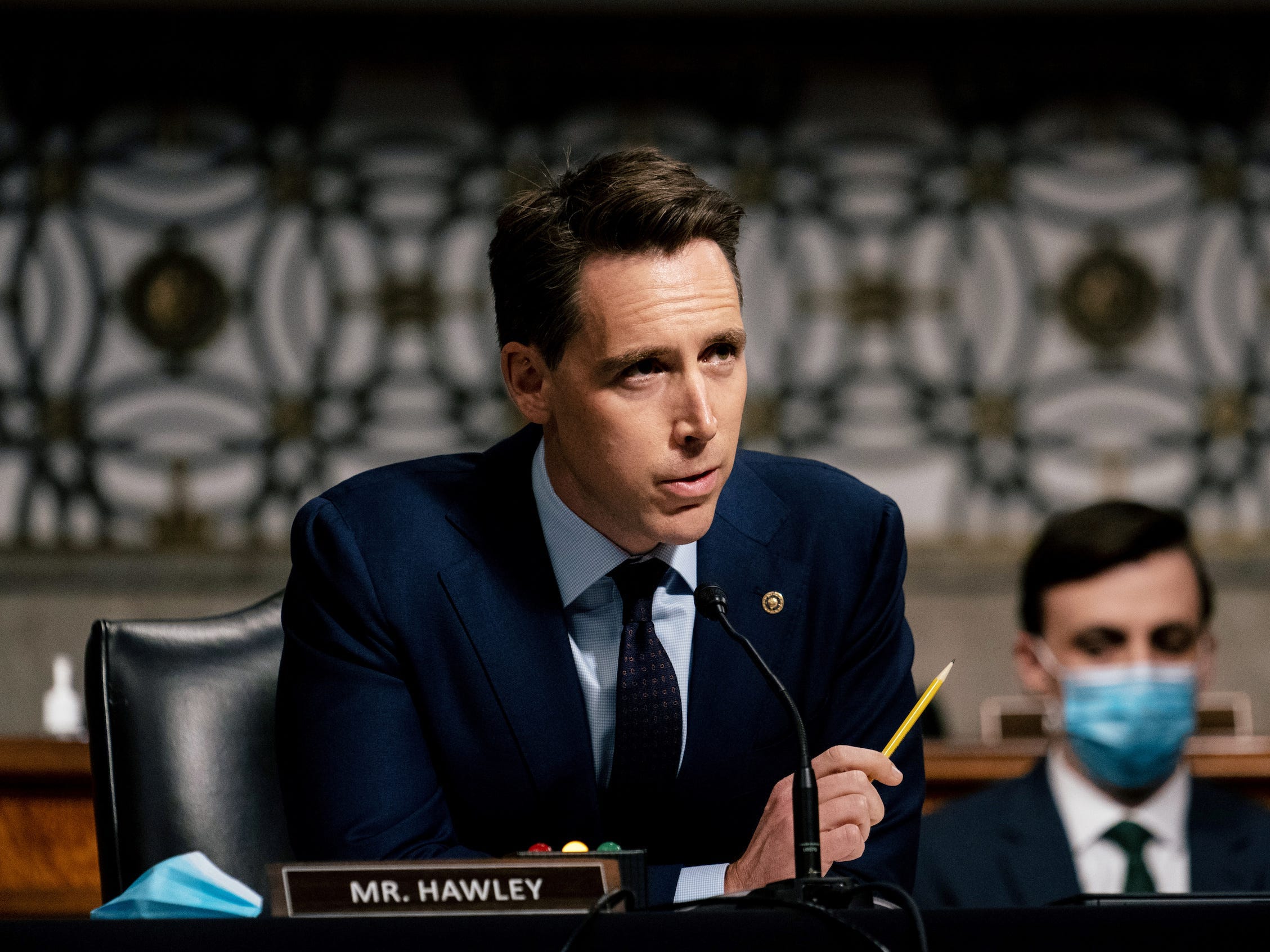 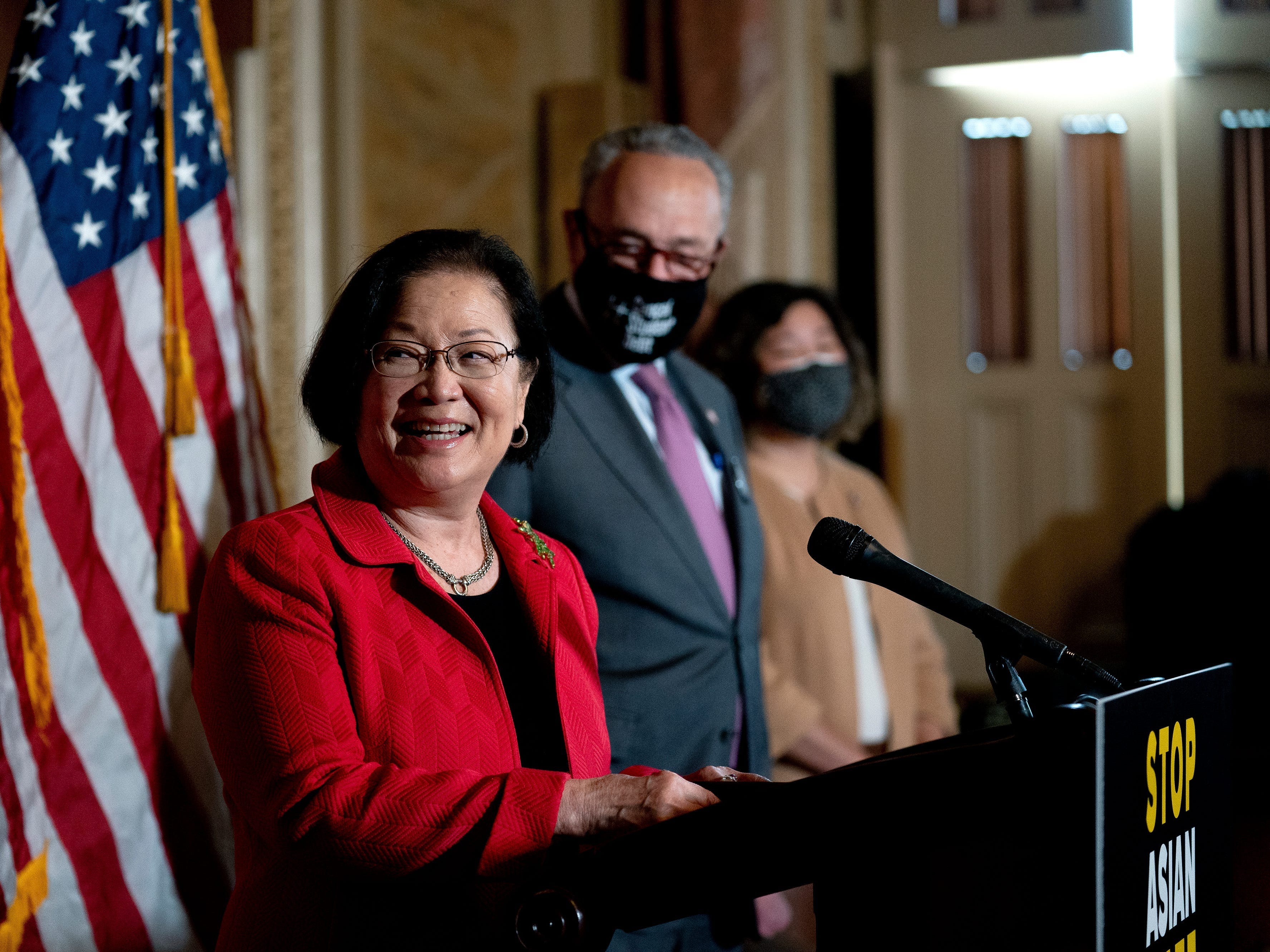 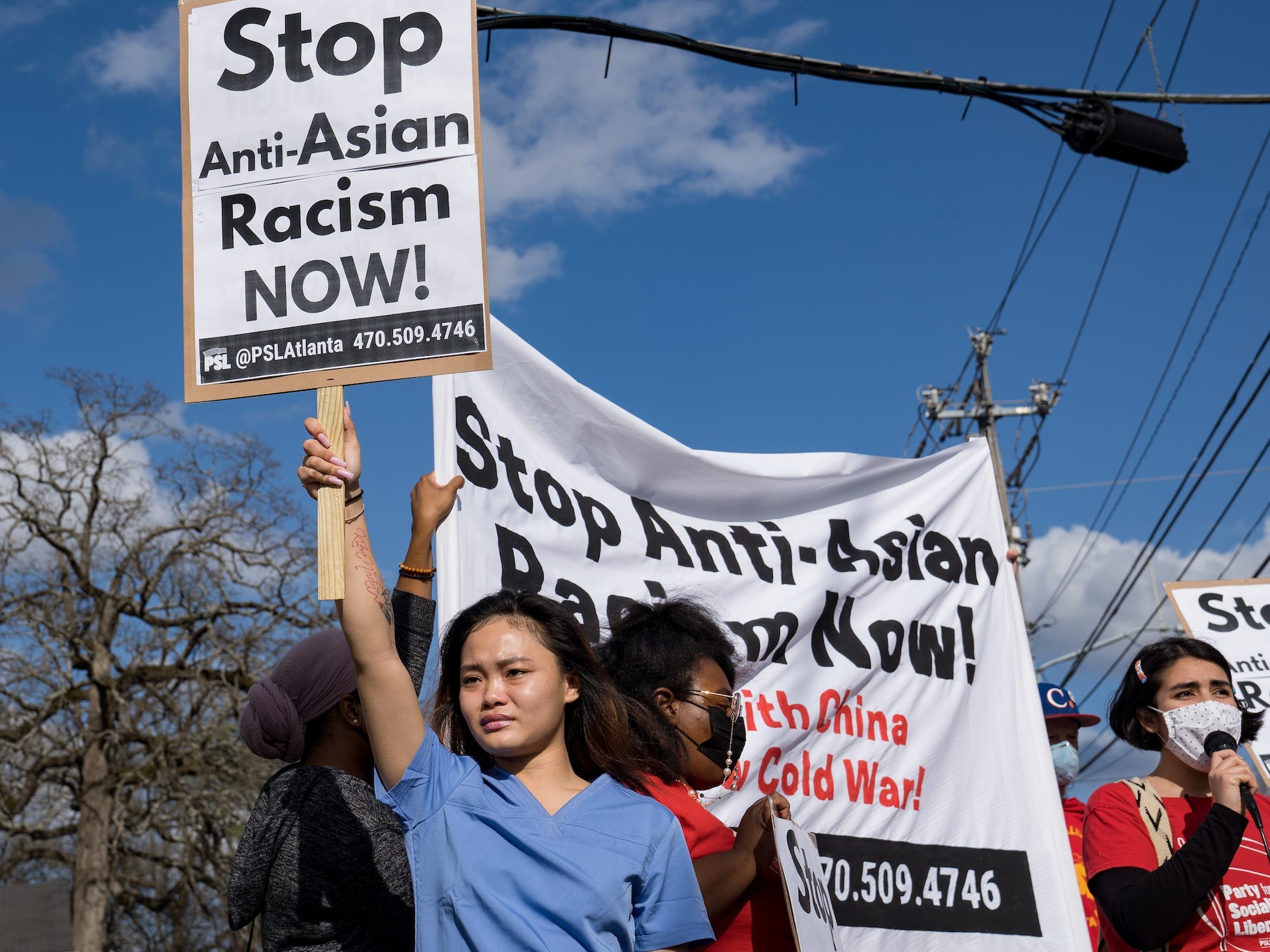 Joseph Russo, 28, is facing 23 charges stemming from three incidents within the past month after he allegedly attacked two women and one man. 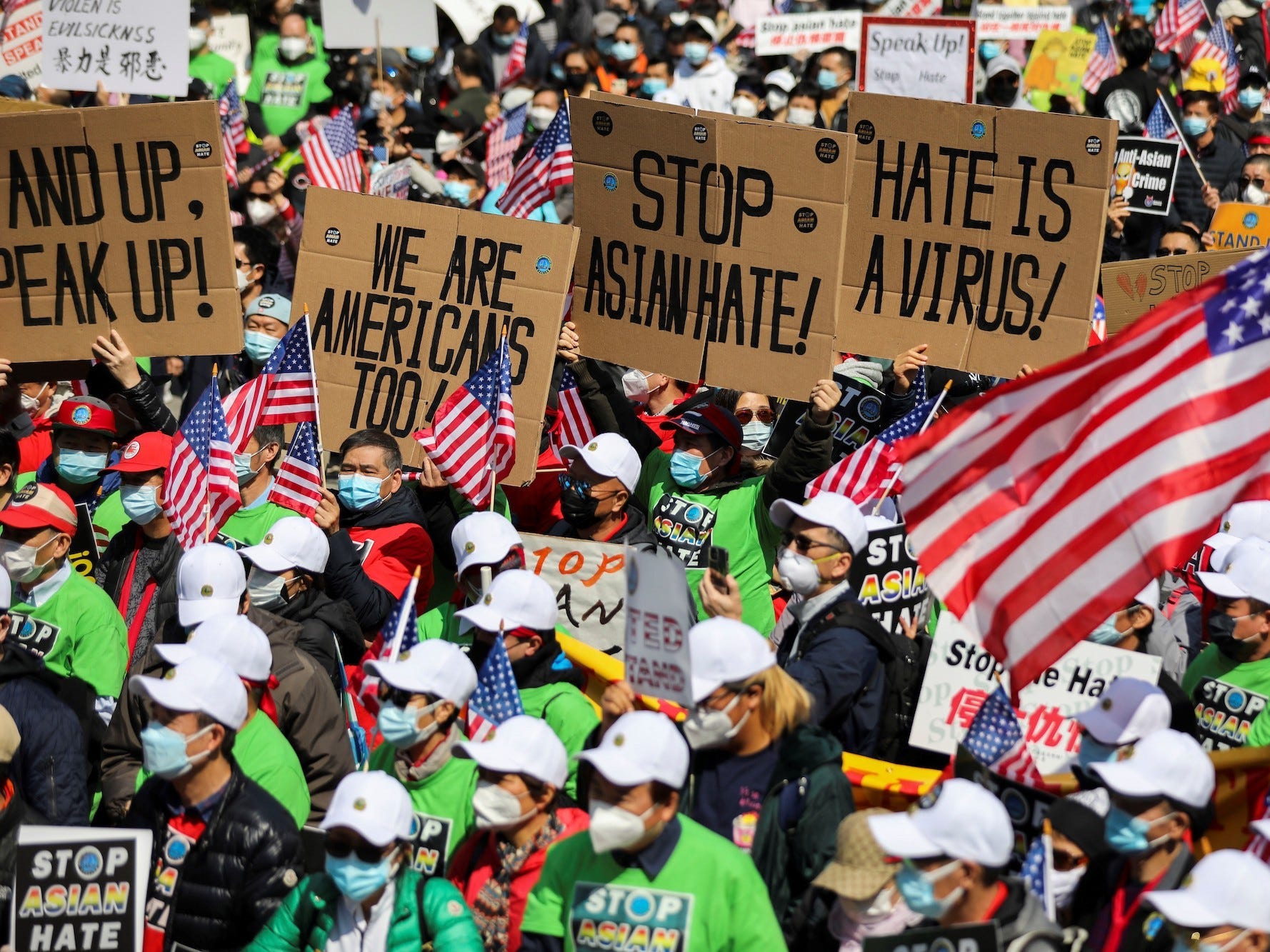 Nearly 2,000 New Yorkers have signed up to voluntarily escort Asian Americans to their destination amid hate crimes 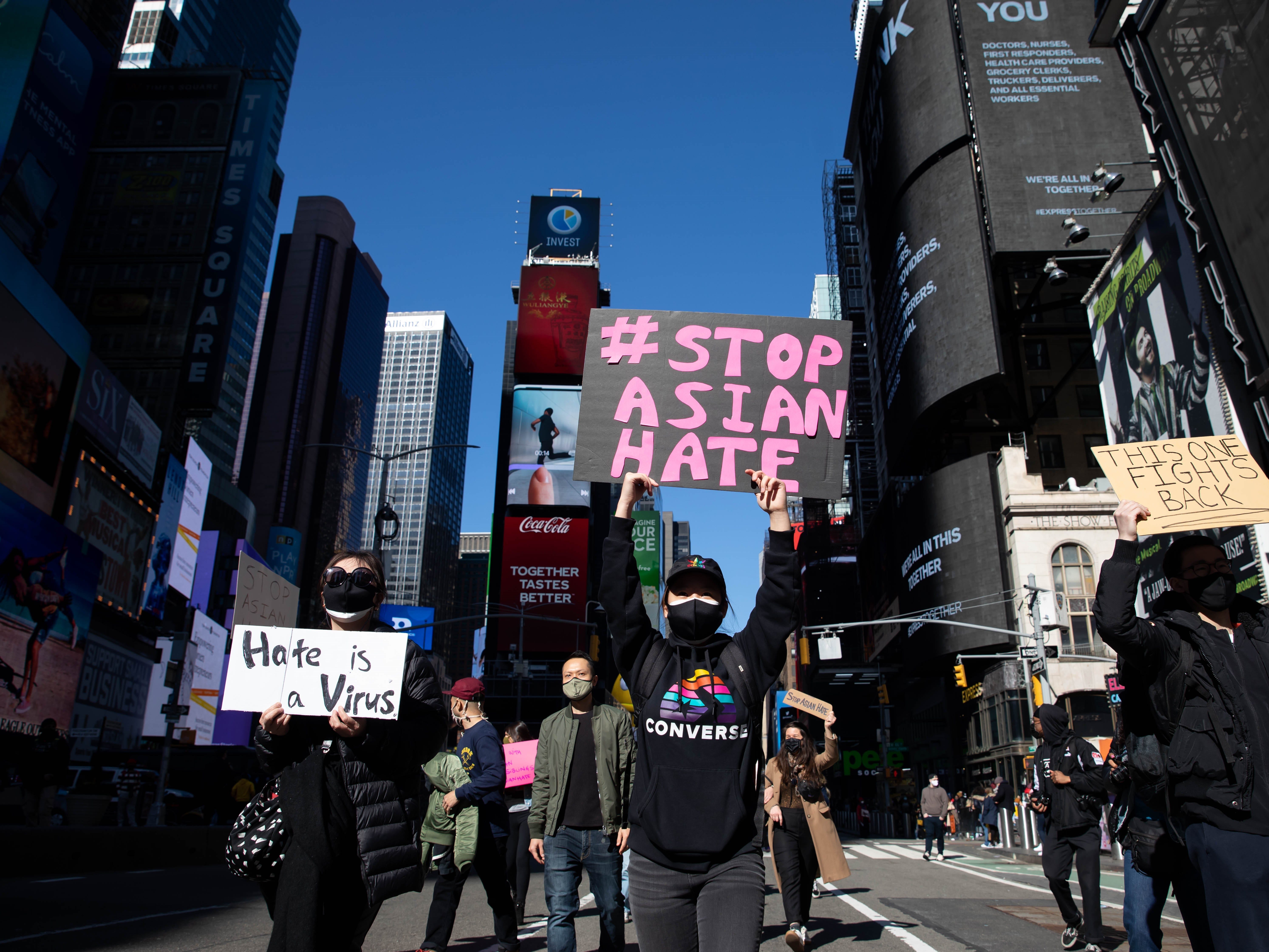 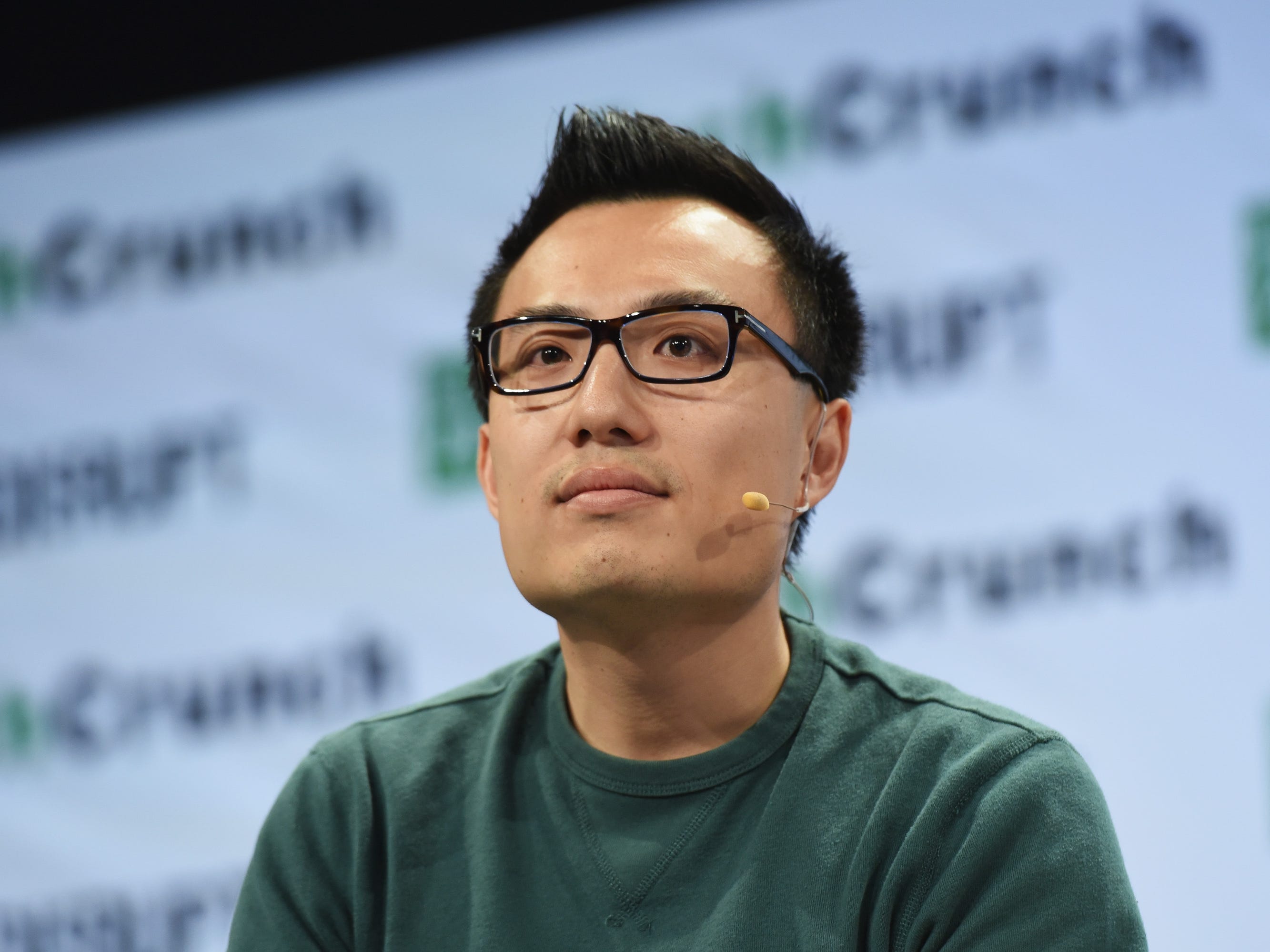 A 65-year-old Asian woman was verbally and physically assaulted and a nearby security guard closed a building door instead of helping her, police say

"F--- you. You don't belong here," a man is accused of shouting while punching and kicking the woman to the ground, the New York Daily News reported. 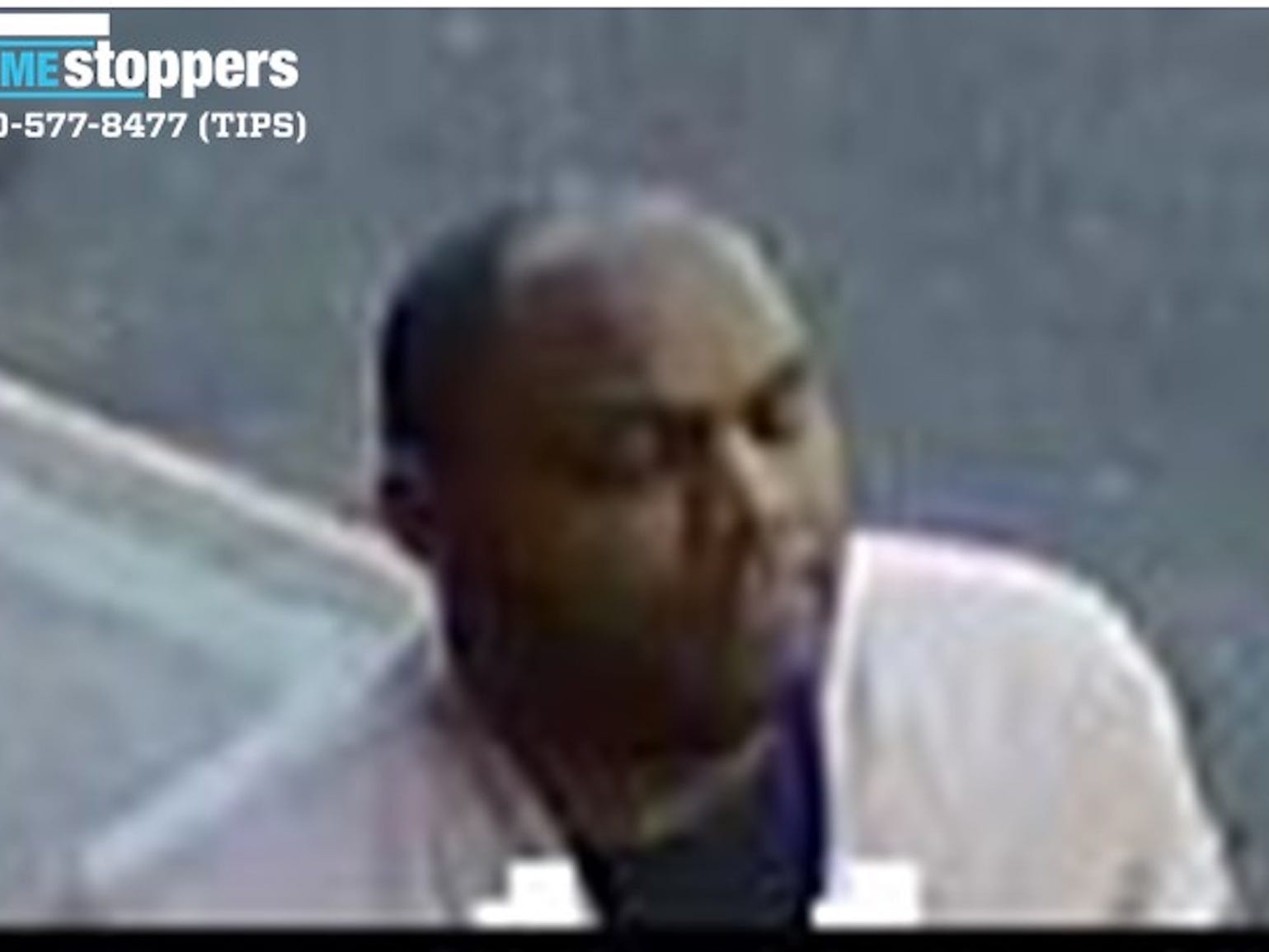 Prosecutors in San Francisco elevated what were initially misdemeanor charges against a 53-year-old man to felony assault and hate crime charges. 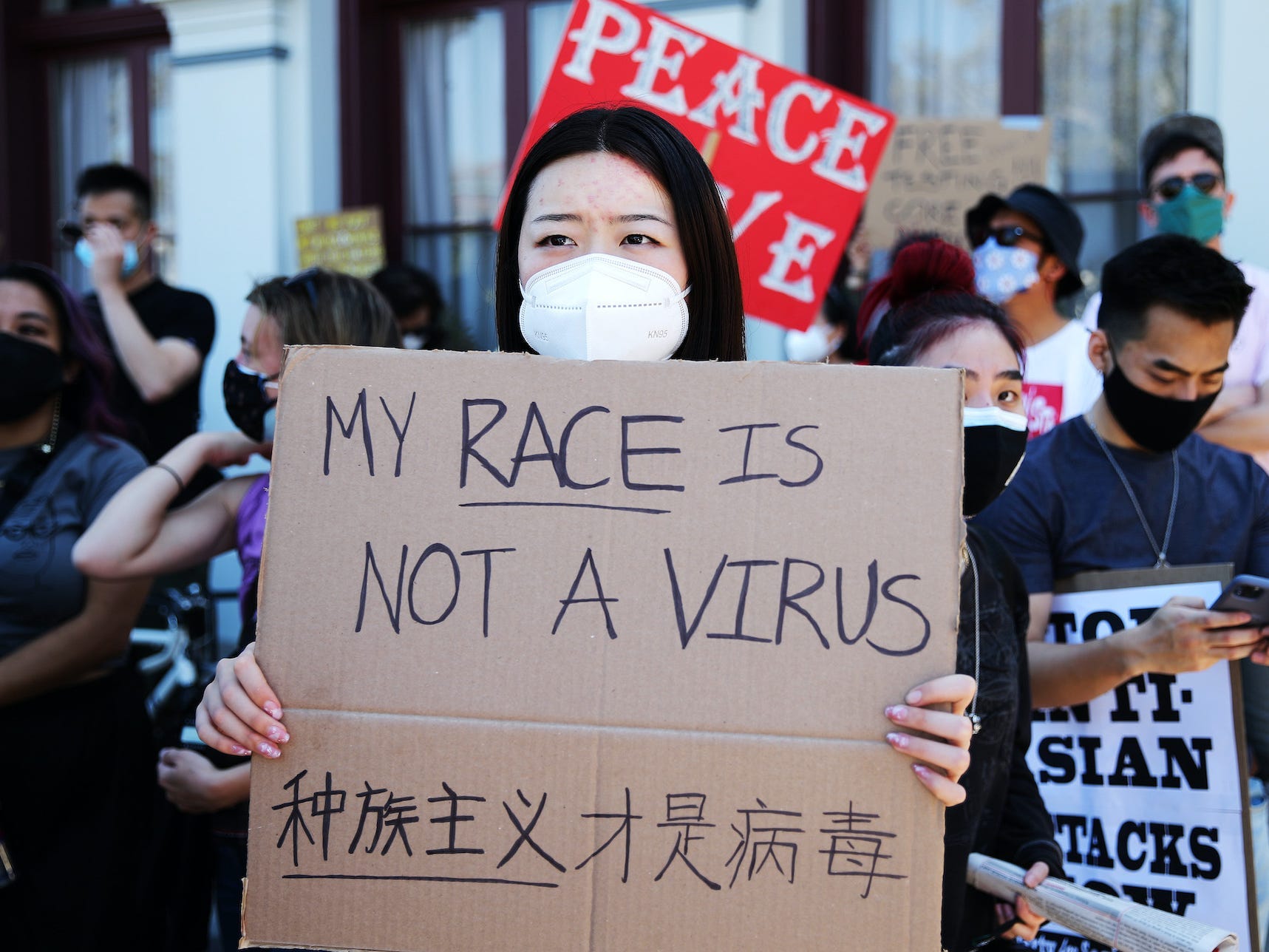 The women, including four of Korean descent, were killed in massage parlors in and near Atlanta. The motive for the shootings remains unknown. 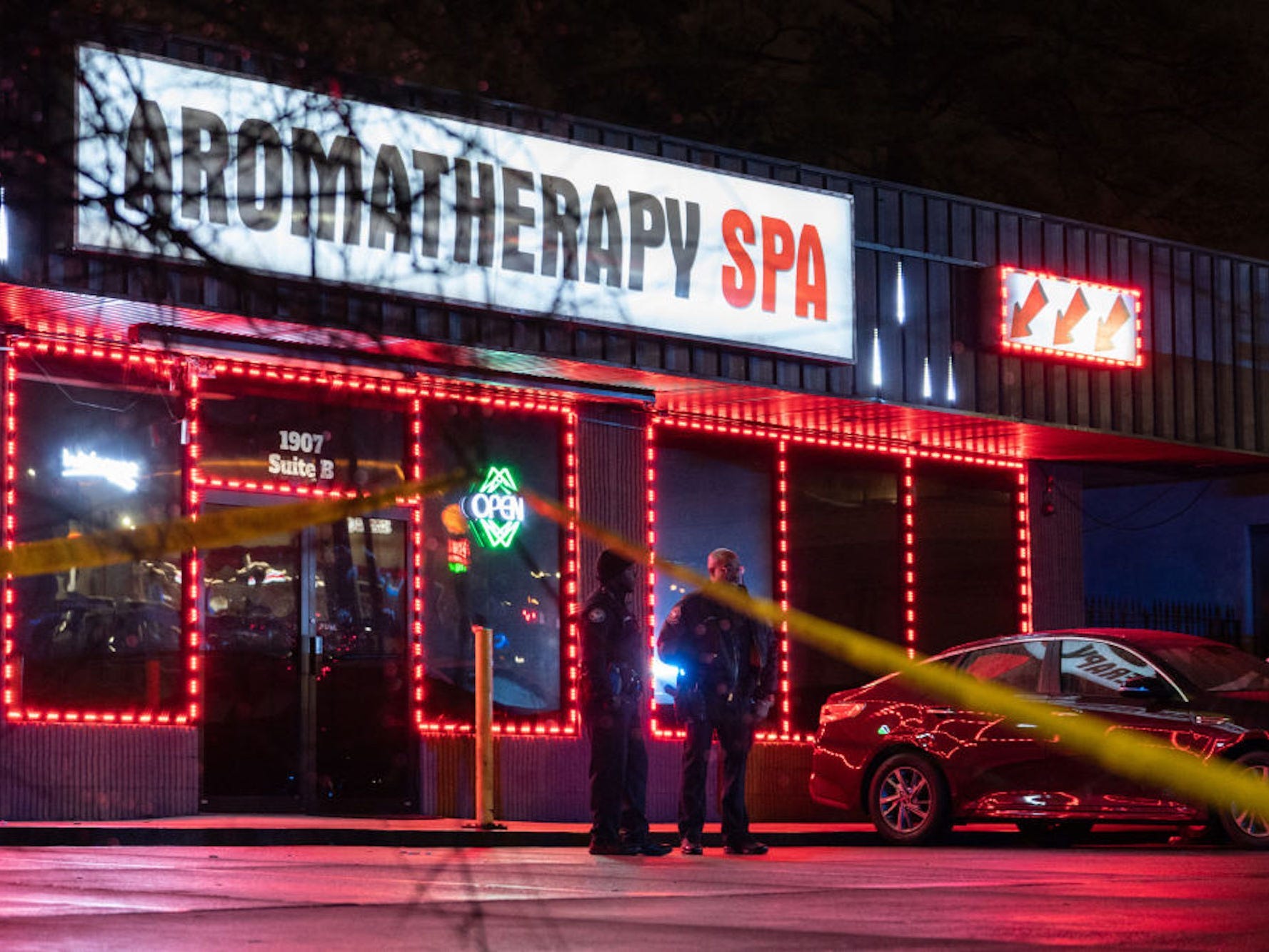 Biden denounced the attacks on Asian Americans during the COVID-19 pandemic, calling them ‘un-American’

Hate crime incidents against Asian Americans surged 150% during the pandemic, a trend which Biden said must stop. 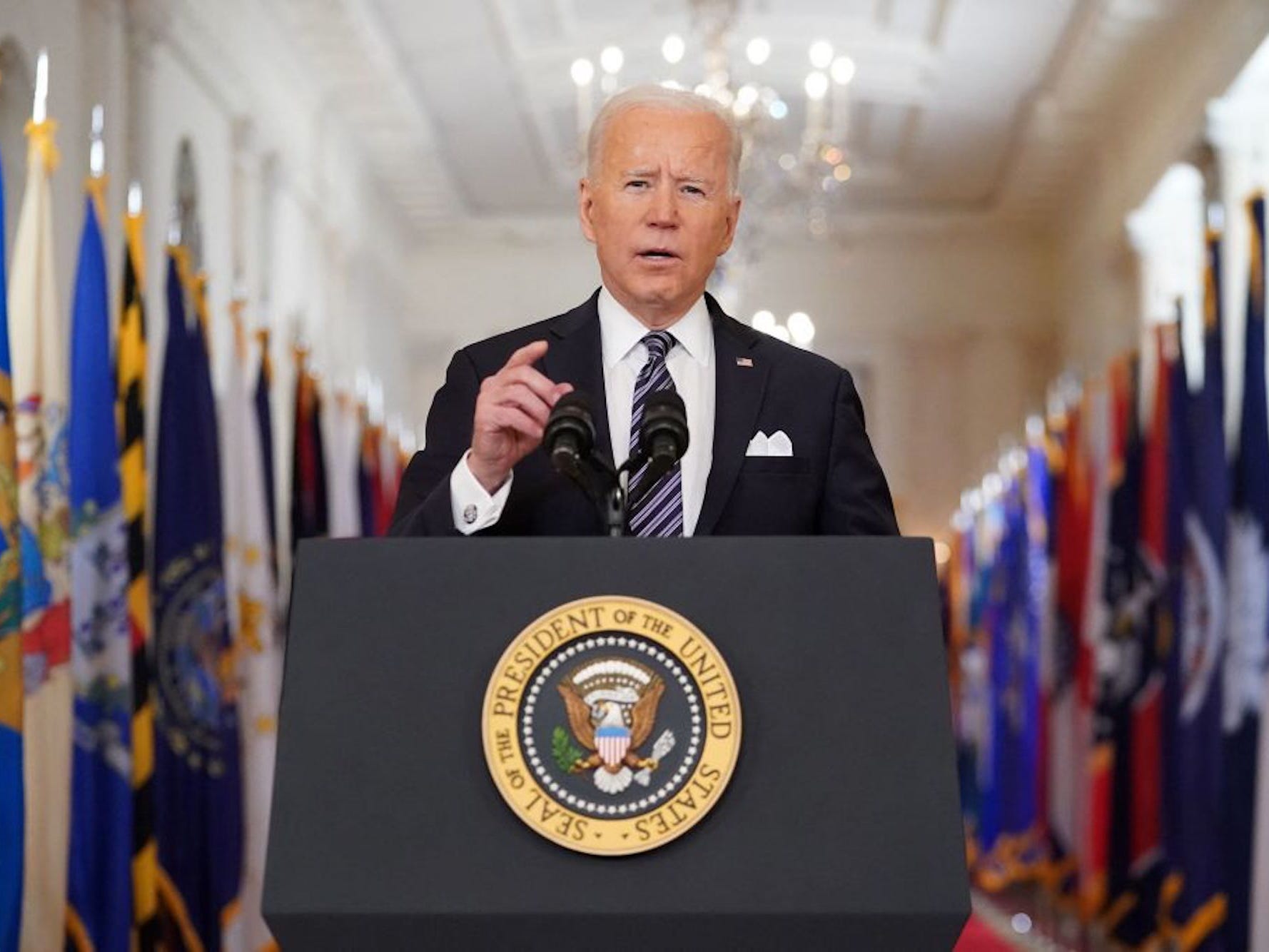 Representatives from Oakland's Chinatown said the man was shoved to the ground and robbed during the attack on Tuesday morning. 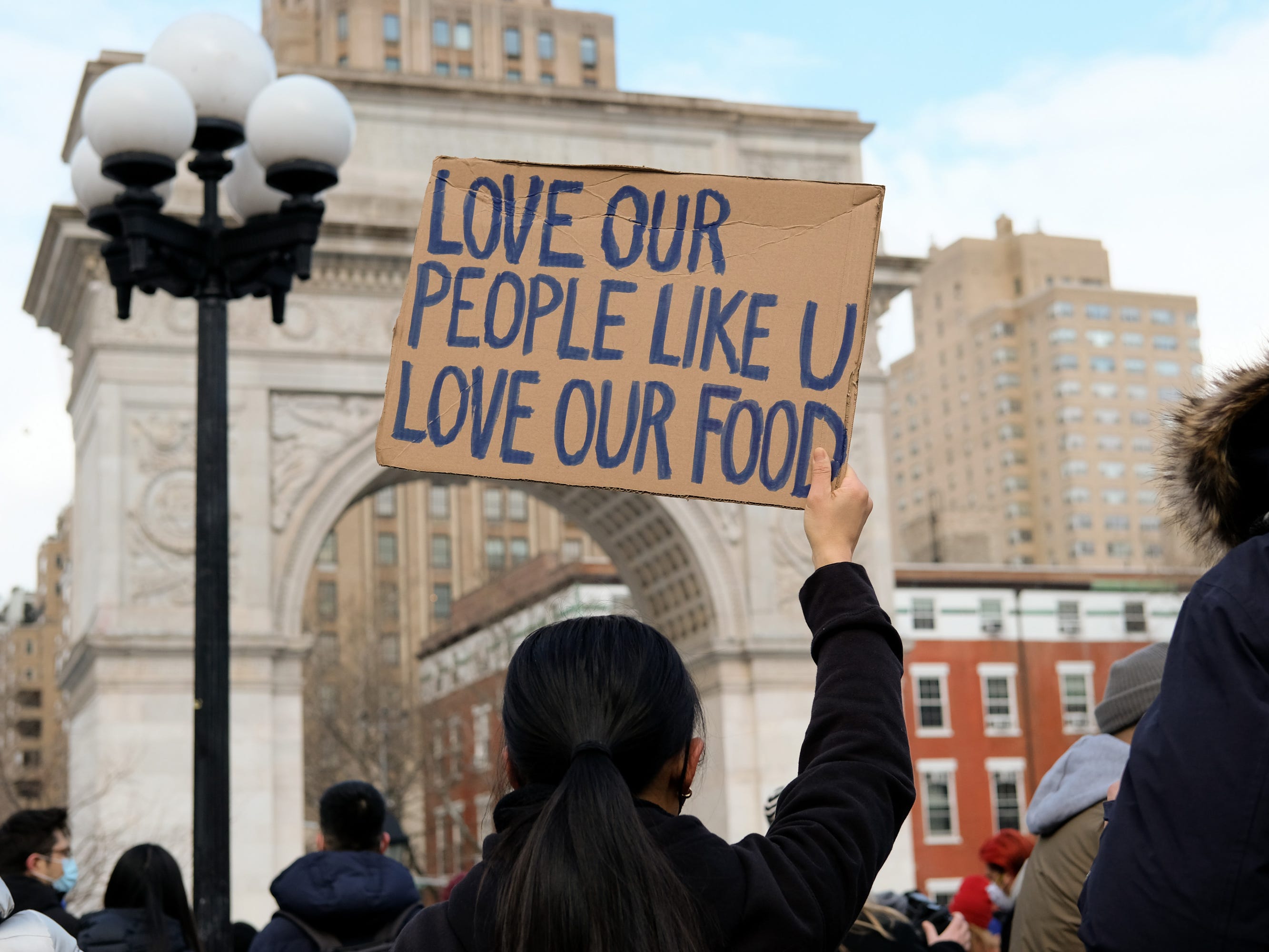 Displaying a noose could result in a $6,250 fine or 1 year of jail if Oregon passes a new bill

The controversial symbol has a dark history in America as white hate groups predominately used nooses to lynch Black people. 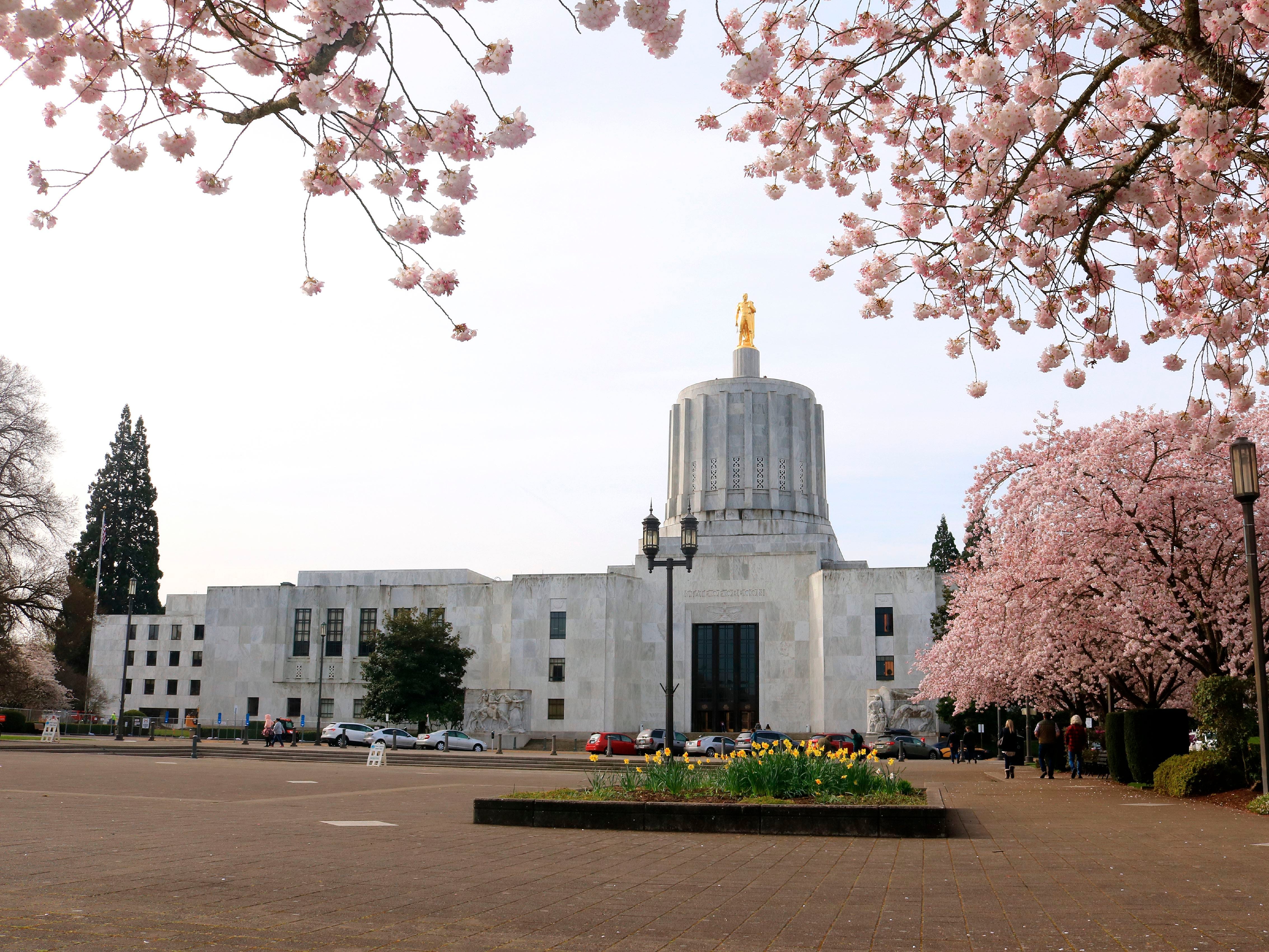 Trump ‘seemingly legitmising’ the rise in hate crimes against Asian Americans, according to a UN report

Hate crimes against Asian-Americans have reached an “alarming level” amid the COVID-19 pandemic, United Nations officials said. In a report made public this week, UN officials expressed “serious concern over the rising wave of racist and xenophobic attacks,” which they said President Trump is “seemingly legitmising.” Asian-American groups have asked […] 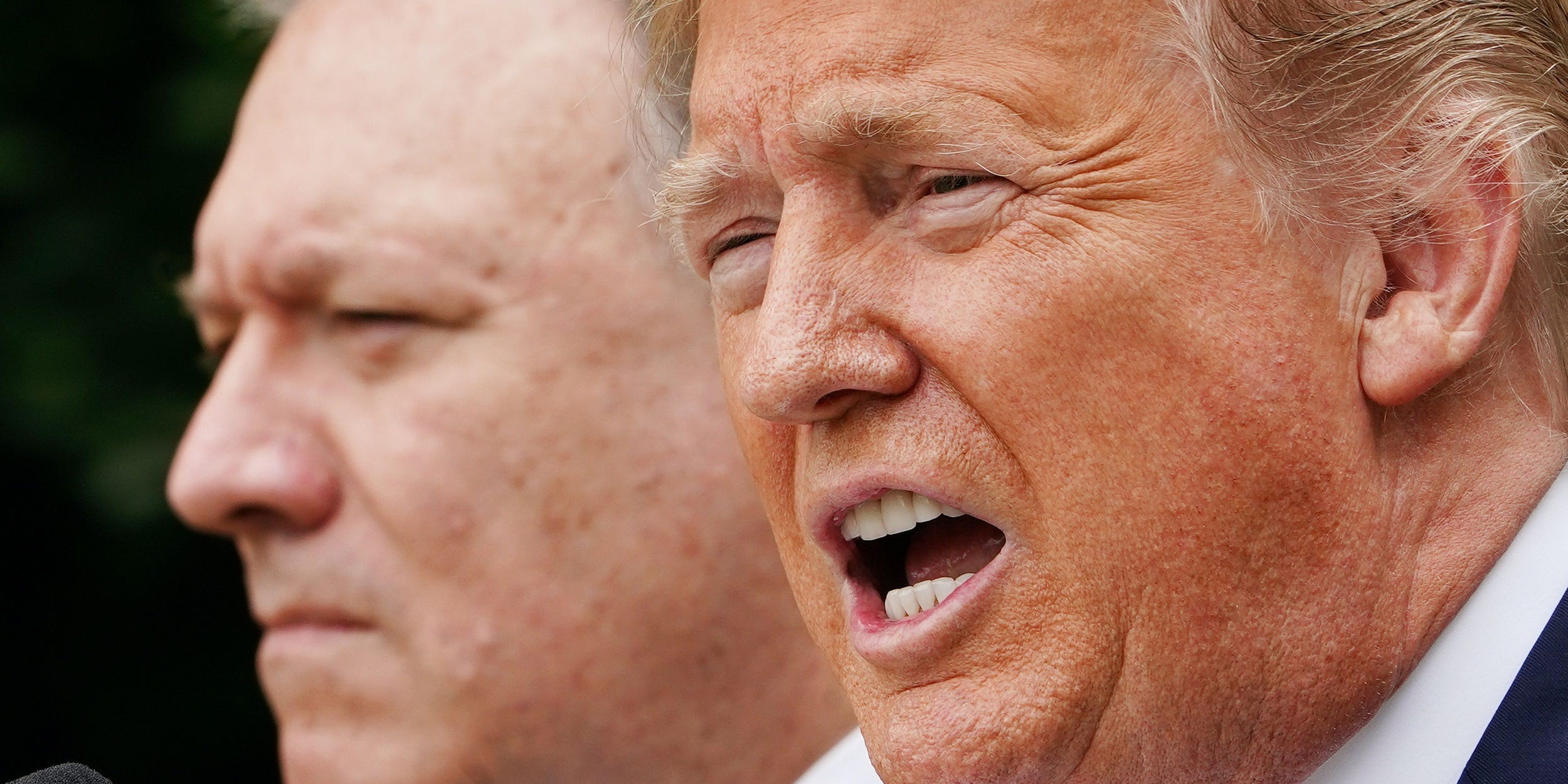 Businesses in Manhattan’s Chinatown have been struggling to survive because of coronavirus-related restrictions and a racial stigma against Asians in the US. Chinatown small businesses reported losses between 60% to 80% in February and March. Local organisations are helping them raise funds and set up temporary outdoor dining spaces. View […] 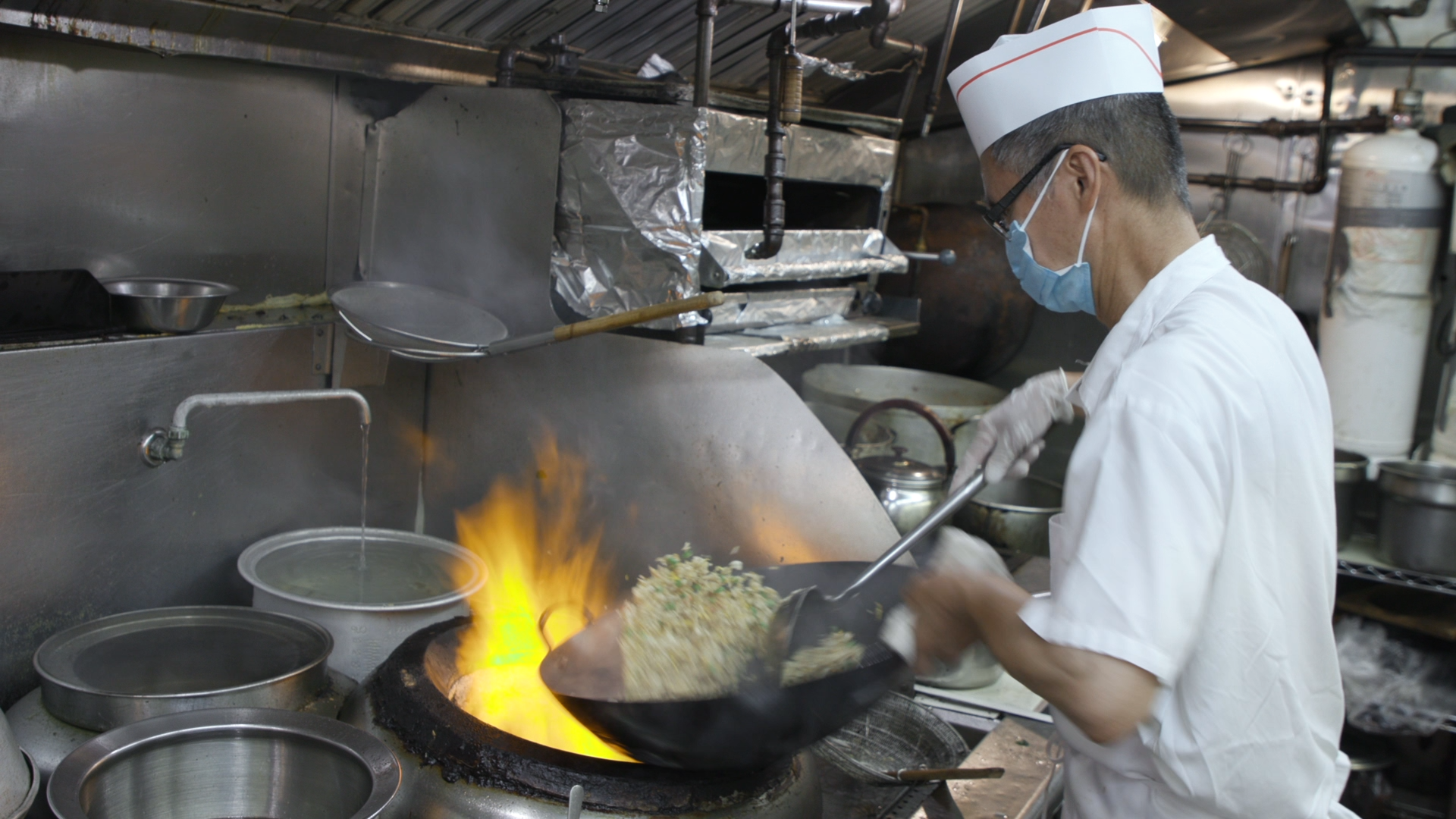