How 40 million cork wine stoppers are harvested a day

Half of the world's cork wine stoppers come from Portugal's cork oak trees. Bark can only be harvested every nine years so it doesn't hurt the trees. 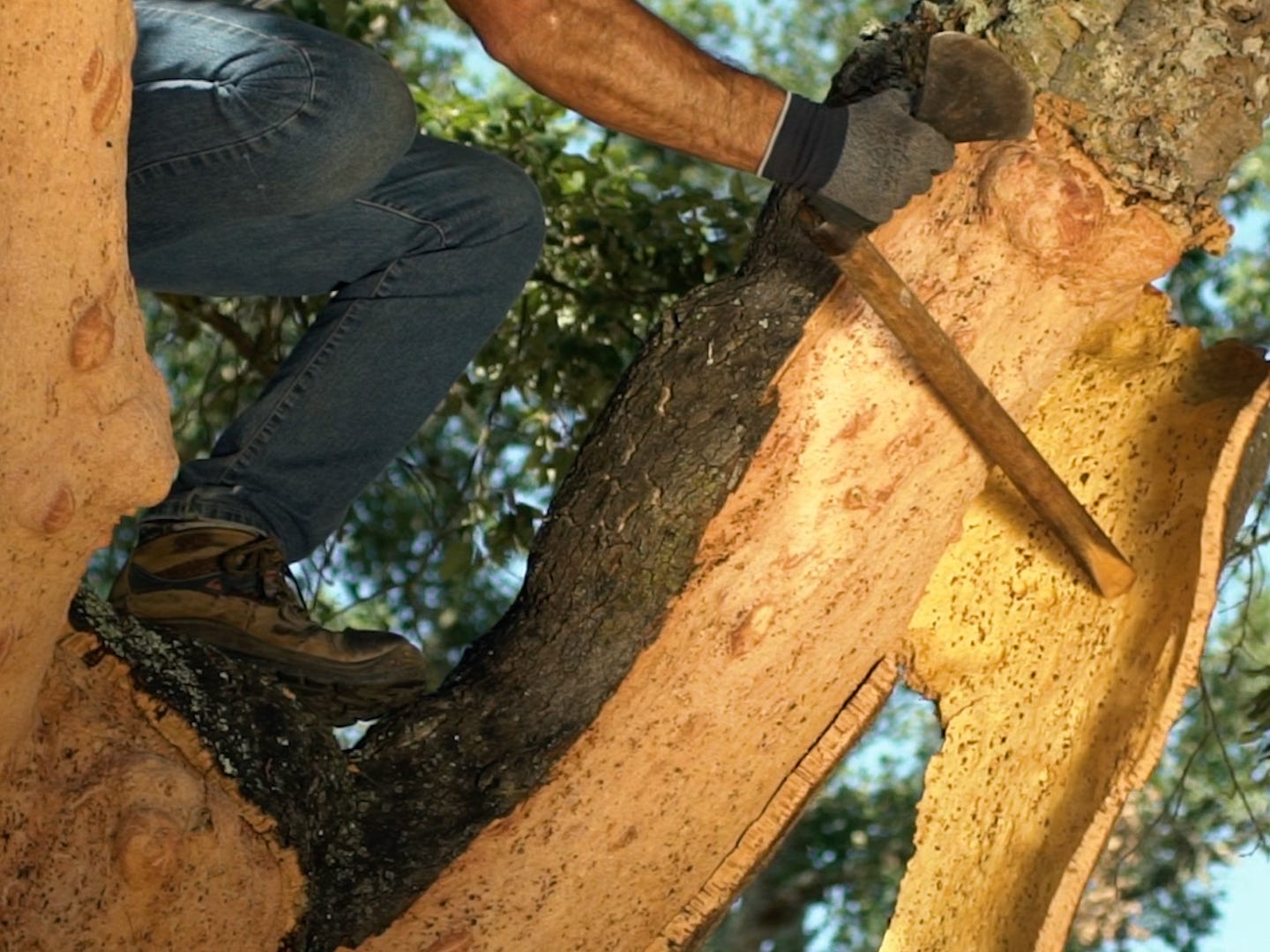 Half of the world’s cork wine stoppers come from Portugal’s cork oak trees. These trees are protected under Portuguese law, so they can only be harvested every nine years. We visit the Alentejo forests to see how the cork bark is harvested so it doesn’t hurt the trees. Visit the […] 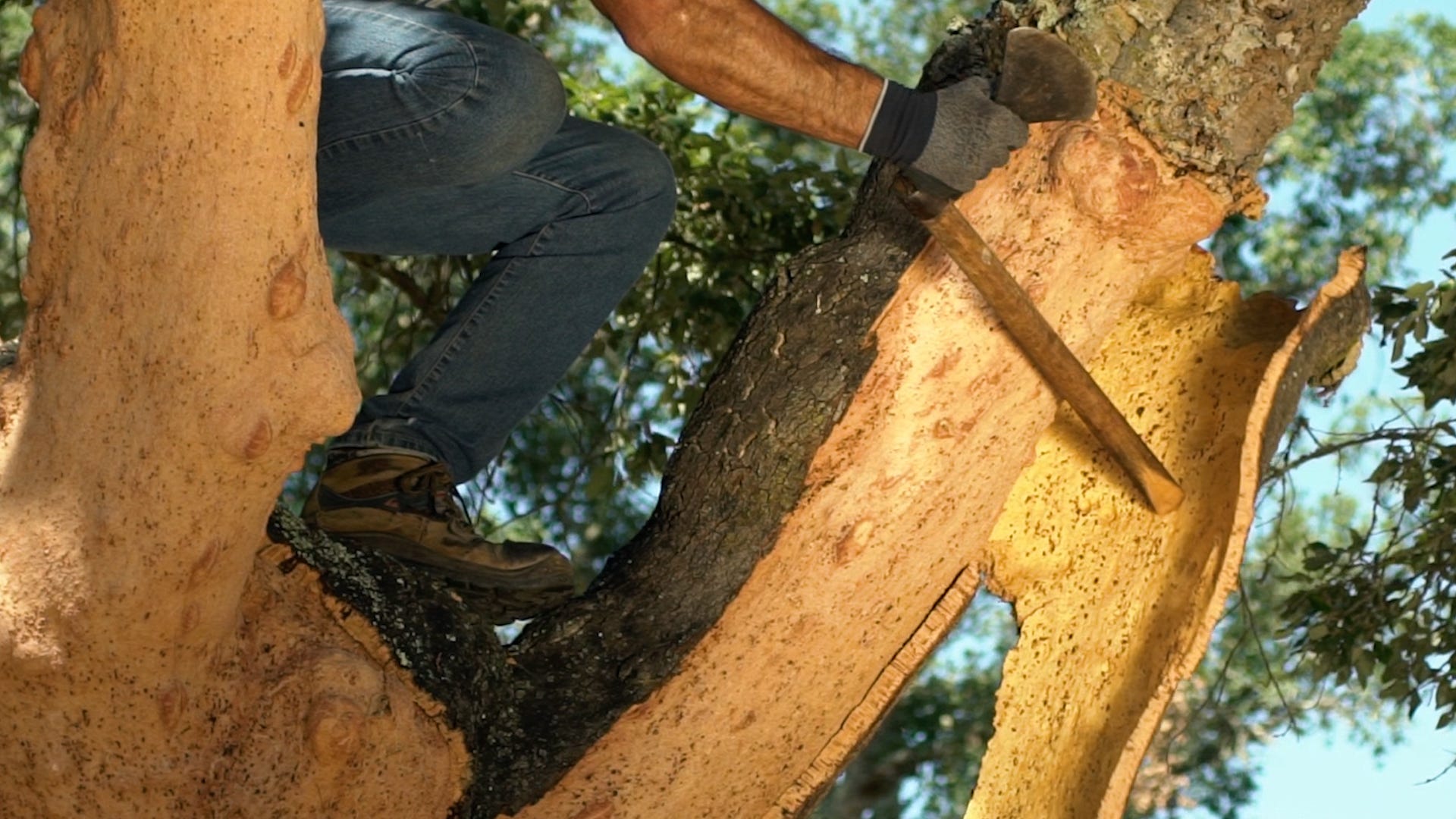 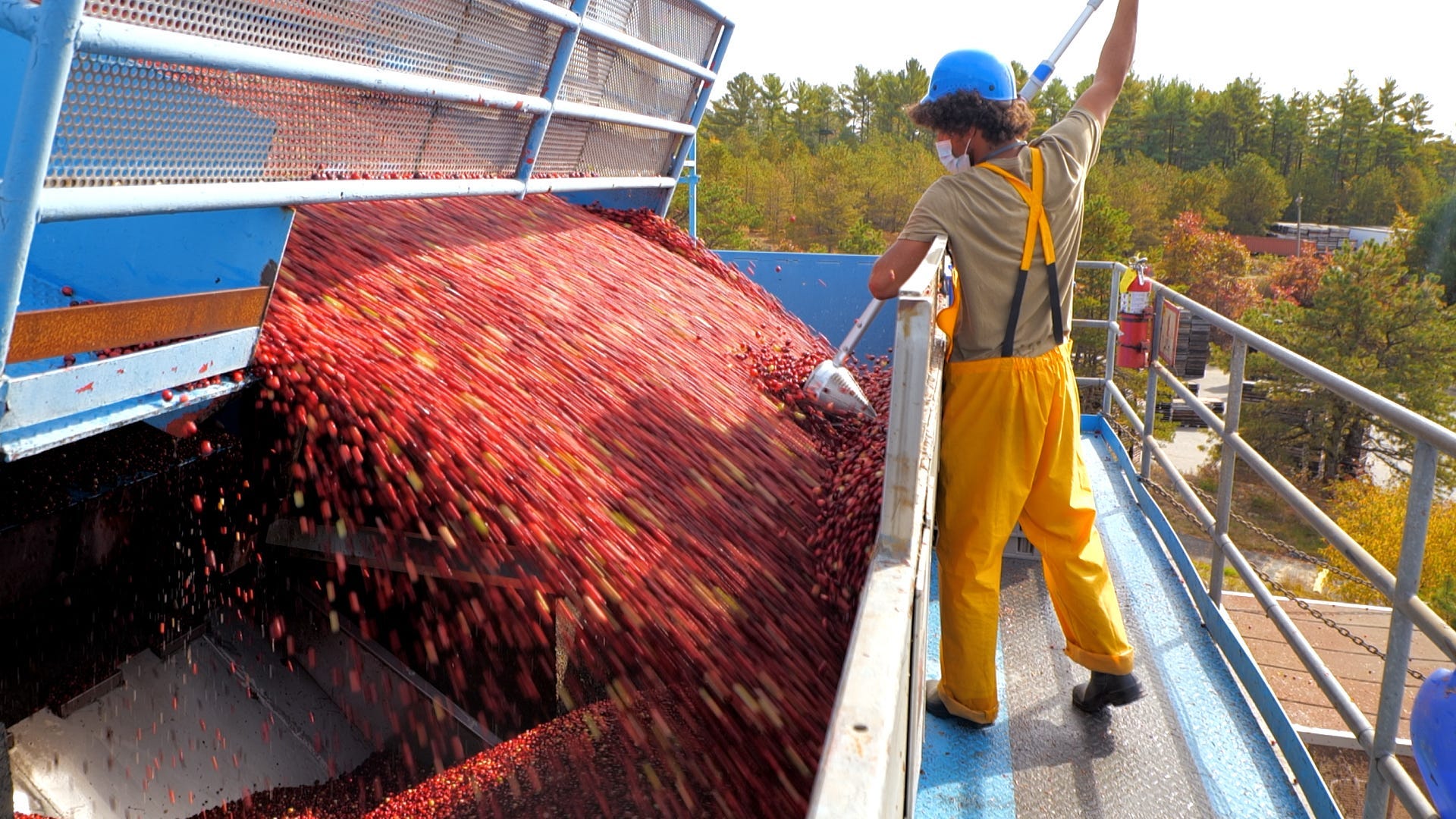 7 machines that can help harvest your produce faster

How wine is made at an English vineyard that produces 200,000 bottles a year

English wines are slowly gaining recognition. Over 5 million bottles are produced yearly. A million vines were planted in the UK in 2017. Bolney Wine Estate produces over 200,000 bottles of wine a year. It produces red, white, and sparkling wines. Over the last few years, England has hugely increased […] Scottish-born hatted chef Alastair Waddell has left the luxury resort Southern Ocean Lodge on South Australia’s Kangaroo Island for the warmer climes of northern NSW, signing on as head chef of Harvest Newrybar, in the hinterland above Byron Bay. Regularly lauded as one of the region’s best restaurants, Harvest Newrybar […]

After averaging launches every 14 days earlier in the year, North Korea went 74-days before launching its latest missile early Tuesday morning. The break was probably caused by North Korea’s need to focus on addressing food shortages during harvest season. North Korea’s fuel and military personnel are limited in resources, […]