Meghan Markle and Prince Harry reportedly ordered fried chicken and waffles, spring rolls, fried catfish, and sides - all of which our reporter tried. 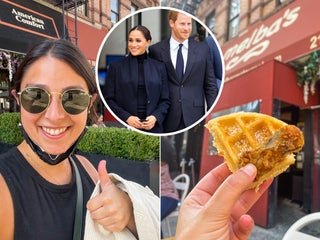 Oasis star Noel Gallagher calls Prince Harry a ‘woke snowflake’: ‘This is what happens when you get involved with Americans’

Noel Gallagher, who famously has a strained relationship with his brother Liam, said he sympathized with Prince William. 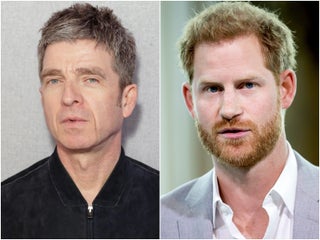 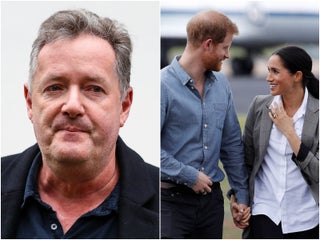 Prince Harry says one of Archie’s first words was ‘grandma’

The Duke of Sussex said he is confident that if his mother were alive today, she would be proud of him and his decisions. 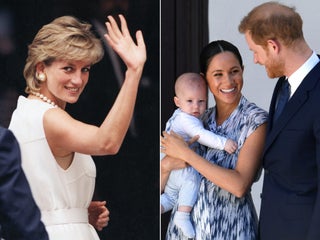 "She saw it straight away. She could tell that I was hurting," Prince Harry told Dax Shepard, host of the "Armchair Expert" podcast. 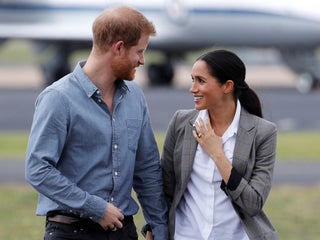 Prince Harry and Meghan Markle said on their website that Prince Philip, who died on Friday, would be "greatly missed." 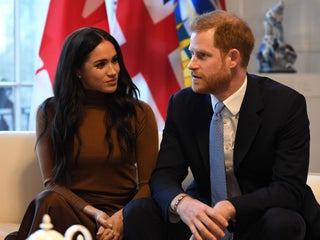 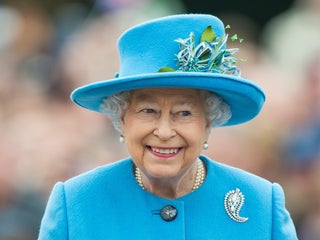 Meghan Markle’s interview with Oprah highlighted the importance of unions

"In my old job there was a union, and they would protect me," Markle said of seeking help for mental health - which she didn't get as a duchess. 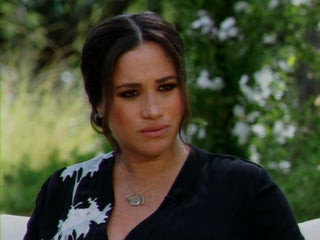 Oprah Winfrey was surprised Meghan told her about her suicidal thoughts, and that royal family members had "concern" over Archie's skin tone. 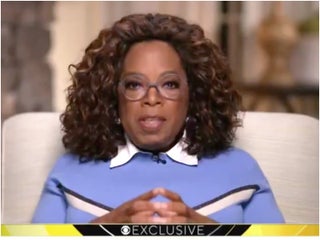 An appearance by Meghan and Harry was not all it seemed, Meghan told Oprah Winfrey, adding that an image from the Royal Albert Hall "still haunts me." 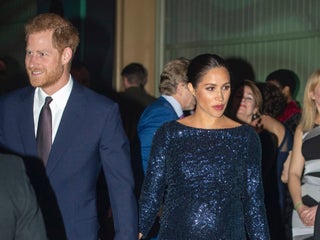 CBS bought the rights to air Meghan and Harry's interview in the US and internationally, The Wall Street Journal reported. The couple weren't paid. 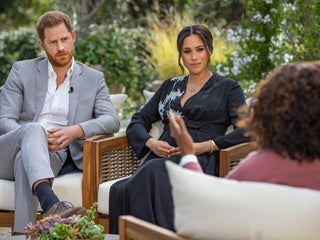 In a first look at "Oprah with Meghan and Harry: A Primetime Special," Prince Harry said his biggest concern was "history repeating itself." 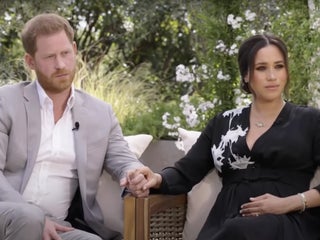 Harry and Meghan followed in Princess Diana’s footsteps with a Valentine’s Day baby announcement. Diana announced that she was pregnant with Prince Harry on February 13, 1984. Harry is now the same age as his mother was when she passed away. Visit Insider’s homepage for more stories. Prince Harry and […] 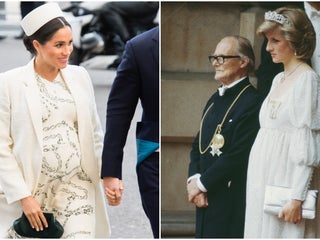 How to deal with the grief of miscarriage as a father

Meghan Markle, the Duchess of Sussex, suffered a miscarriage in July, and shared her story in a recent New York Times article. Other people who have suffered pregnancy loss, including Chrissy Teigen, voiced their support. For their partners, it is a unique experience of grief, too, albeit without the physical […] 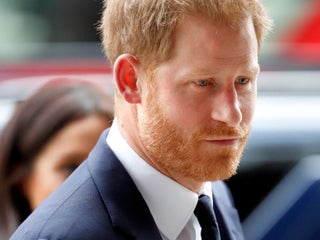 A Republican lawmaker is calling on the British government to ensure that Prince Harry and Meghan Markle “no longer attempt to interfere” in the US election. The couple’s “actions represent a breach of the British Royal Family’s policy of political neutrality,” Rep. Jason Smith of Missouri wrote in a letter […] 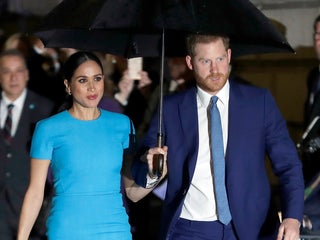 Royal aides have said that the Duke and Duchess of Sussex ‘violated’ their agreement with the British royal family by making a video urging Americans to vote, The Times of London reported. Comments in the video have been interpreted as a jab at President Donald Trump. Courtiers met last week […] 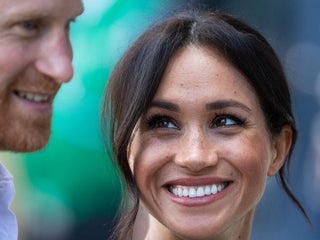 Prince Harry fell out with Prince William ‘for being a snob’ towards Meghan Markle and a senior royal dubbed her a ‘showgirl,’ new book claims

The relationship between Princes William and Harry grew increasingly strained after William urged his brother to take his time getting to know Meghan Markle, a new biography says. The unofficial biography “Finding Freedom,” serialized in The Times of London, describes princes’ alleged relationship breakdown after Harry met Meghan. According to […] 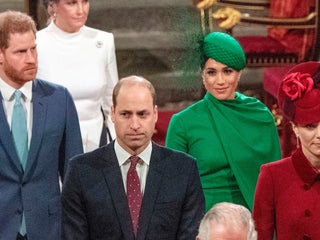 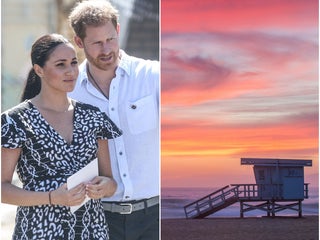 Prince Harry and Meghan Markle are rumoured to be moving to Canada as they transition out of royal duties and drop their HRH (His/Her Royal Highness) titles. But according to Canadian media and law experts, Prince Harry and Markle’s wish for a more private life in Canada marks “new territory” […]