Disney Channel’s “Hannah Montana” lasted for four seasons between March 2006 and January 2011, starring Miley Cyrus as the titular character. There are some things fans might not know about the hit show. “Gossip Girl” Taylor Momsen auditioned for the main role. Despite playing best friends on the series, Cyrus […] 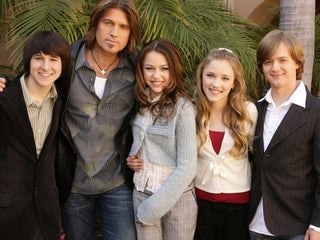 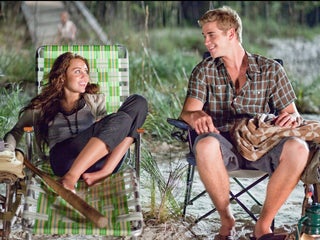 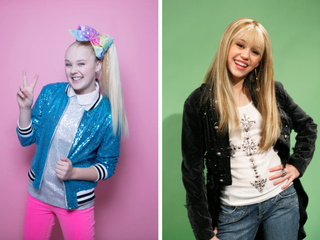 We ranked all 33 streamable songs by Hannah Montana from the first three Disney Channel soundtrack albums, as well as tracks from “Hannah Montana: The Movie.” Only songs available on Spotify and attributed to the name Hannah Montana were included. Songs by Miley Cyrus – even if included on “Hannah […] 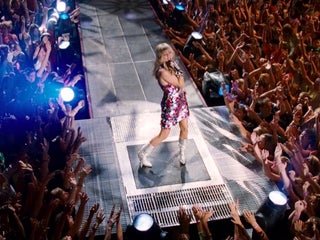 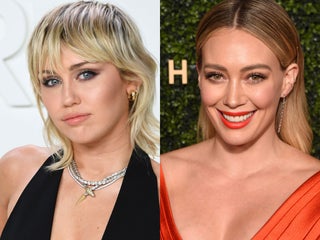 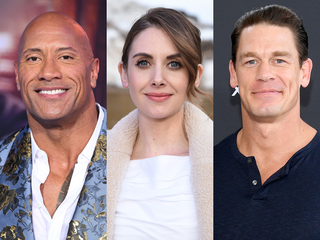 In a recent interview with Insider, Billy Ray Cyrus discussed “Old Town Road,” new music, and his Super Bowl commercial. He revealed how he used to worry that he traded in his “best years of music” to star on Disney Channel’s “Hannah Montana” – but now he knows that it […] THEN AND NOW: The stars of ‘Hannah Montana’

“Hannah Montana” premiered on Disney Channel in March 2006 and concluded in January 2011 after four seasons. The show propelled Miley Cyrus, who portrayed Miley Stewart/Hannah Montana, to fame as a singer and actress. Nowadays, Cyrus continues to act, but she mainly focuses on her music career. Costar Emily Osment […] 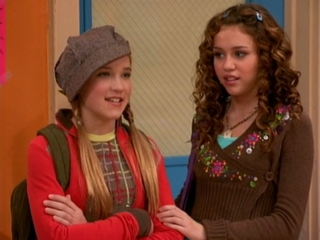 Miley Cyrus recently reflected on her role as Hannah Montana in a cover story for Elle magazine. She said she wanted to break out of the role when she turned 18 because “it felt ridiculous.” “The minute I had sex, I was kind of like, I can’t put the f—ing […] The Jonas Brothers spoke about Nick Jonas and Miley Cyrus’ relationship, which ended in 2007 after two years, in their new documentary called “Chasing Happiness.” It will be released on Amazon Prime Video on Tuesday. Kevin Jonas said the siblings’ appearance on season two of “Hannah Montana” “changed girls for […]