Tyler Cameron poked fun at rumours that have circulated around his potential romance with Hannah Brown in a new “Flip the Switch” TikTok video with the former “Bachelorette.” Cameron and Brown uploaded their attempt at the trending challenge to their joint TikTok account, “The Quarantine Crew,” on Thursday. The caption […] 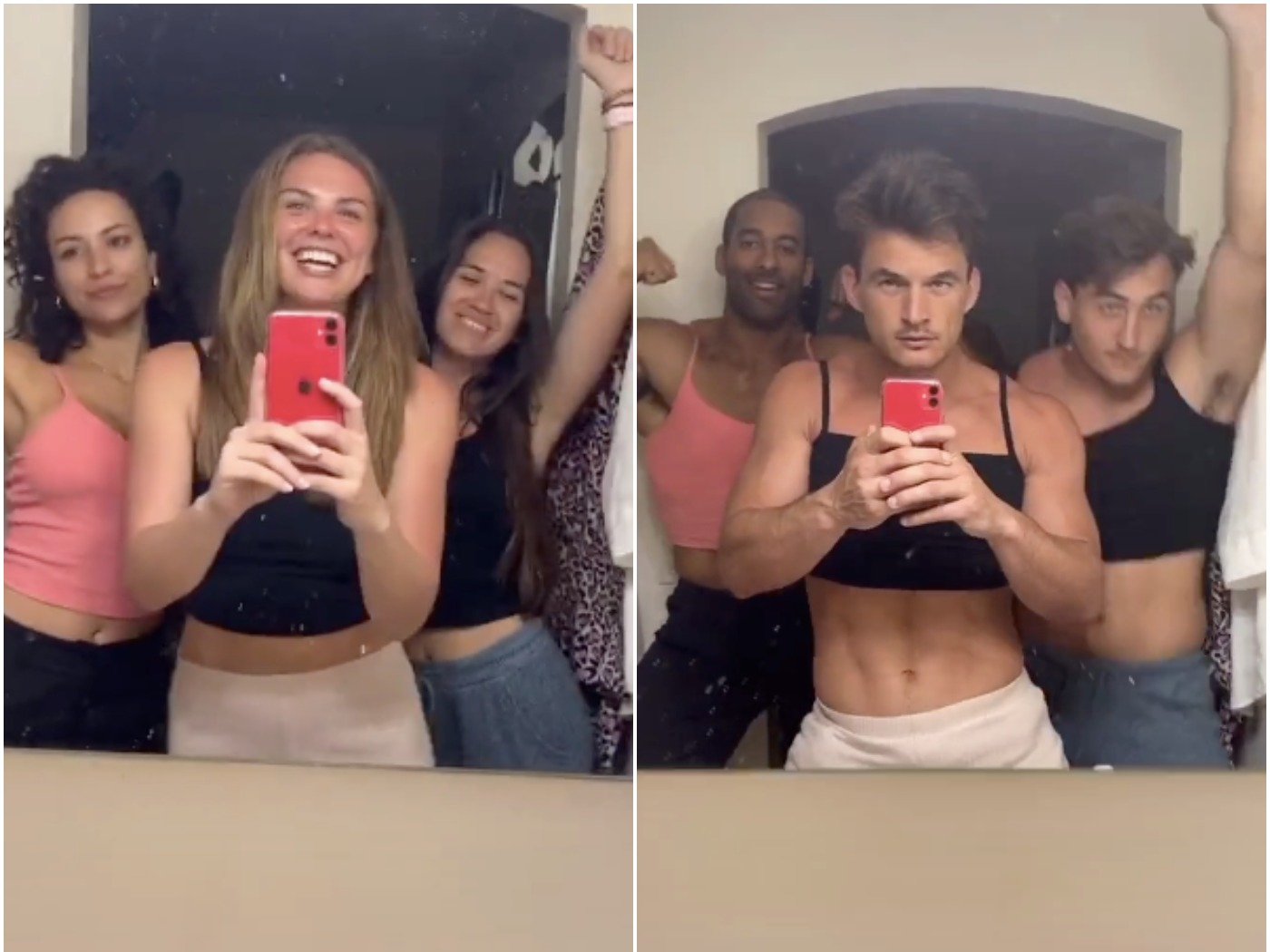 Here’s everything that’s happened with Hannah B., Tyler C., and Gigi Hadid since ‘The Bachelorette’ ended

Normally by the time August rolls around, Bachelor Nation has put “The Bachelorette” behind it, and has fully focused on “Bachelor in Paradise.” Not this time. All anyone can talk about is the alleged love triangle between former bachelorette Hannah Brown, her runner-up Tyler Cameron, and A-list model Gigi Hadid. […] At the end of this week’s episode of “The Bachelorette,” the teaser for the rest of the season revealed a few key details, including that the bachelorette apparently had sex in a windmill – twice. This revelation sent fans into full detective mode, and some believe that they have figured […] ‘The Bachelorette’ is officially back. Here are all the best memes from the season premiere.

Season 15 of “The Bachelorette” starring Hannah “Hannah Beast” Brown premiered on May 13. The premiere tends to be rife with meme-friendly moments as 30 men step out of limos to vie for the Bachelorette’s heart. From double pilots to Prince Charming from “Shrek,” here are some of the best […] ‘Bachelorette’ star Hannah B. sent someone home before the rose ceremony during the premiere, and fans are hopeful this will be one of the best seasons in a while ABC has announced that Hannah Brown will be the next “Bachelorette.” Brown, known as Hannah B., was sent home right before hometown dates on Colton Underwood’s season of “The Bachelor.” Fans have been rooting for Brown to be the next lead since her exit from the show. “The Bachelorette” will […]