The Polaroid Go is small, incredibly charming - and pricier than its competitors. 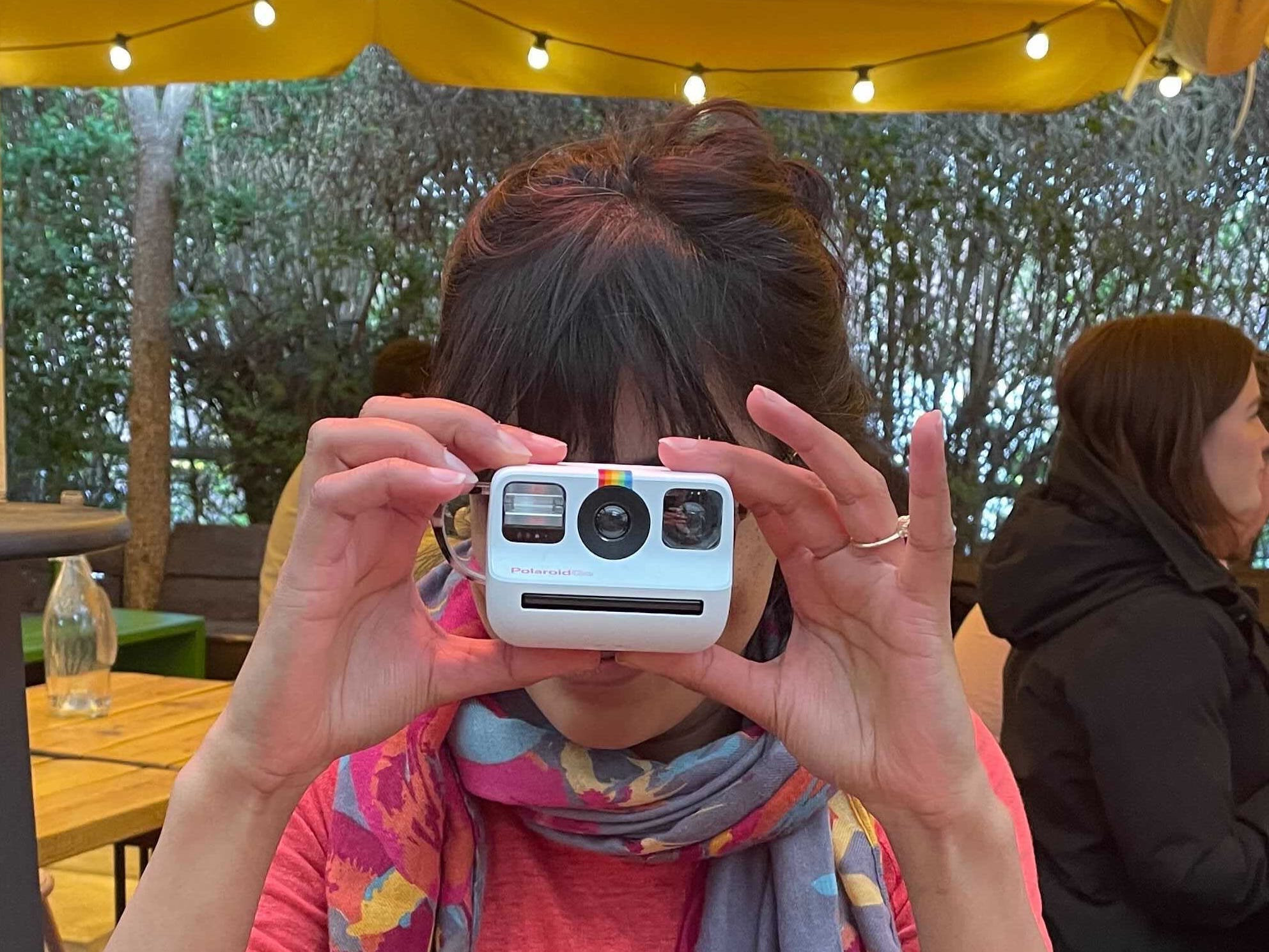 I played 7 hours of the new Marvel’s Avengers game coming later this year. It’s going to make a lot of people very happy.

I spent 7 hours with the new Marvel’s Avengers game, set to be released on September 4, 2020. It was a tale of two days: On my first day with the game, I spent five hours with the game and loved most of what I played. When I returned to […] 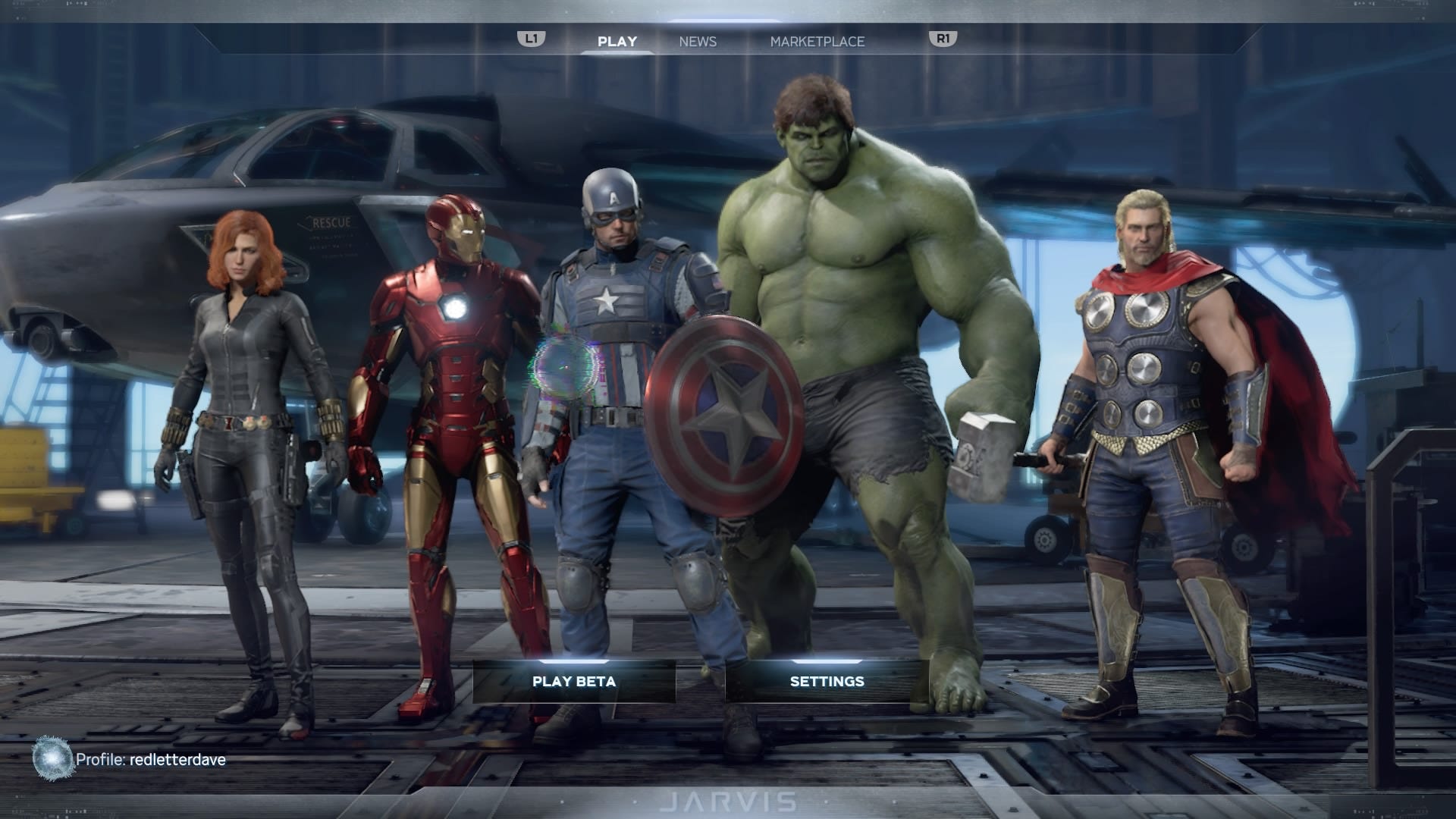 After years of development and tens of millions of dollars spent, EA finally launched its huge new franchise,“Anthem,” on February 22. The game is beautiful and massive. It enables players to pilot Iron Man-like suits around a gorgeous alien planet. Despite the best efforts of EA’s legendary BioWare game studio, […] Last week, I spent the most money I’ve ever spent on myself: just shy of $US1,500 for a swanky new MacBook Air. Two days ago, that very expensive device arrived at my apartment, and I’ve been excitedly using it ever since. As a decades-long MacBook loyalist, I have a lot […] Hands on with Google’s brand-new smartphones, the Pixel 3 and Pixel 3 XL

Here they are: the $US800 Google Pixel 3 and $US900 Pixel 3 XL. Google announced its latest smartphones during an event in New York City on Tuesday. For those who follow tech news and hardware rumours, there was little about the Pixel 3’s design that you didn’t know about. Google […] Microsoft unveiled a four-pack of new Surface gadgets at an event in New York City on Tuesday. We saw the company show off the new Surface Pro 6 tablet/laptop hybrid; the Surface Laptop 2; the Surface Studio all-in-one desktop; and, to cap it all of, the surprise of the $US349 […] I played 2018’s most anticipated game, ‘Red Dead Redemption 2’ — here are the 12 most interesting things I learned

Next Friday, on October 26, the most anticipated game of the year arrives. “Red Dead Redemption 2” is the next blockbuster game from the folks at Rockstar Games, the company that created “Grand Theft Auto” – which is exactly as big of a deal as it sounds. “Grand Theft Auto […] People finally got to try Magic Leap, the futuristic device that Google and others invested over $2 billion into — and the results aren’t very positive

After $US2.3 billion in funding from the likes of Google, JPMorgan, and Alibaba, and years of outlandish hype, the Florida-based startup Magic Leap is finally peeling back the curtain on its mysterious, futuristic mixed-reality device: Magic Leap One. The headset/computer/controller trio is the first step in Magic Leap’s plan to […] Here’s what it was like to buy the $100 Shake Shack-inspired sneakers made by Silicon Valley’s favourite shoe brand, which were available for one day only in New York City

Earlier this week, popular burger chain Shake Shack and Silicon Valley-favourite shoe brand Allbirds announced they had teamed up to release a sneaker that would be available in New York City for one day only, on May 24. The Shake Shack-inspired sneaker, which created in the style of Allbirds’ lightweight […] HTC’s newest flagship phone is here. On Wednesday HTC unveiled the the U12+, a high-end Android smartphone aimed at the Samsungs and LGs of the world. The HTC U12+ is the only flagship phone HTC plans to release this year – there’s no standard HTC U12. The “+” was likely […] LG’s newest G7 ‘ThinQ’ smartphone looks great, but it has a short list of features that makes it stand out

LG announced the G7 “ThinQ” smartphone on Wednesday, and it looks to be a solid, well-rounded, high-end device based on the brief amount of hands-on time I got to spend with it ahead of its unveiling. Will it make you rush out to upgrade from last year’s smartphones, or even […] Motorola finally announced the Moto G6 – the successor to the Moto G5, our favourite mid-range device – on Thursday during an event in Brazil. Every time I check out a new Moto G smartphone, I question why I pay so much for the high-end flagships. There was no exception […] I built and played Nintendo’s next big thing, Nintendo Labo — and it was a surprisingly brilliant learning tool

Nintendo’s next big thing isn’t a video game or a video game console. It’s foldable cardboard. Nintendo “Labo” – pronounced “lab-oh,” like “laboratory” – is an entirely new concept from the quirky Japanese gaming powerhouse. Starting at $US70, you get a kit full of buildable cardboard toys to complement the […] 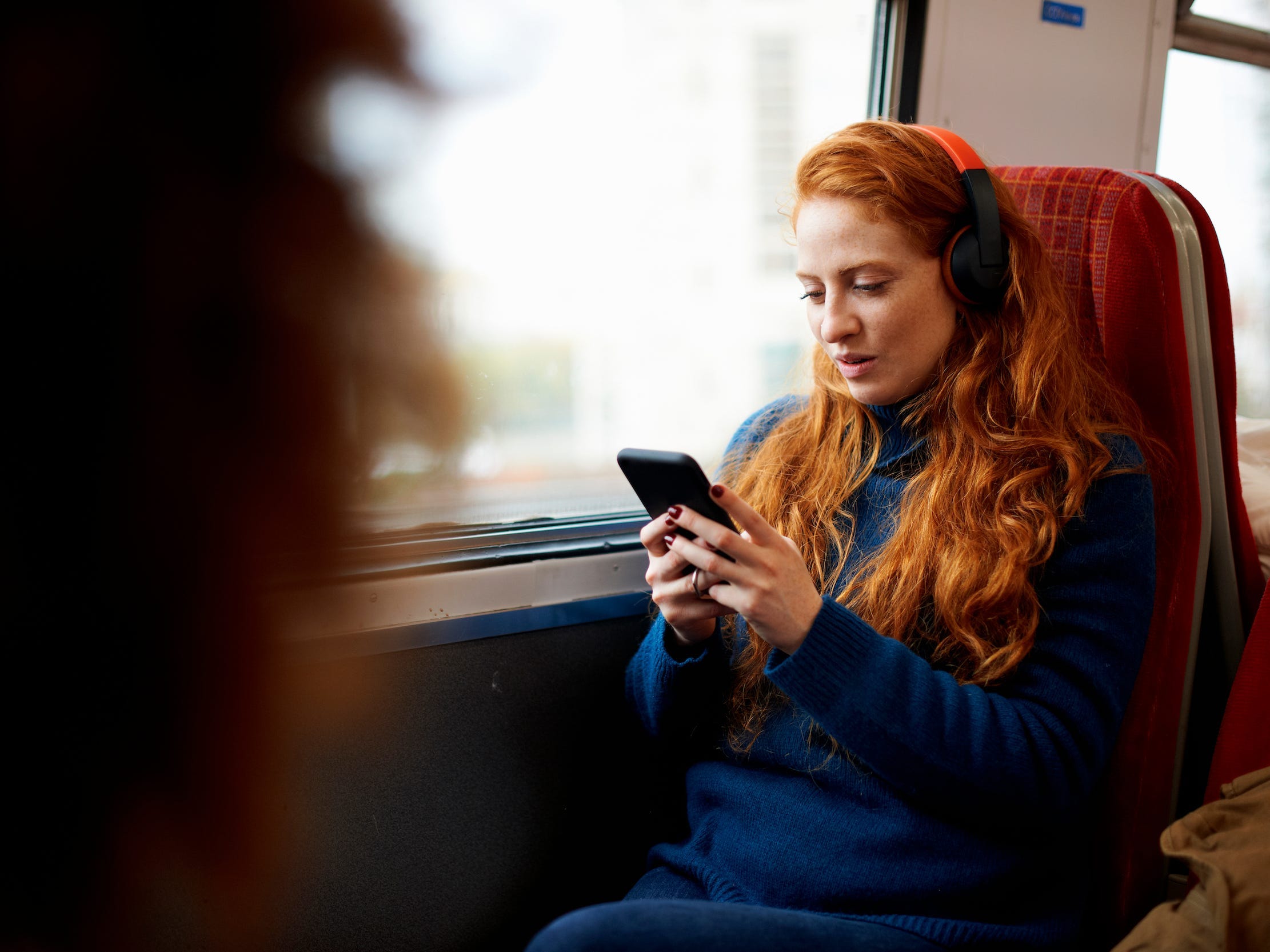