SpaceX COO Gwynne Shotwell said the company would "make sure hospitals have the liquid oxygen they need" to treat COVID-19 patients. 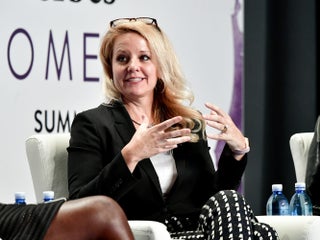 SpaceX is planning an imminent Starship orbital mission, but its licence only covers suborbital flights of the prototype, Space News reported. 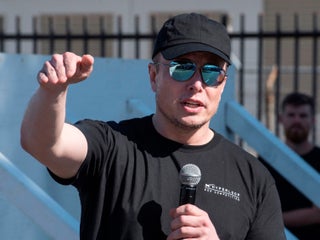 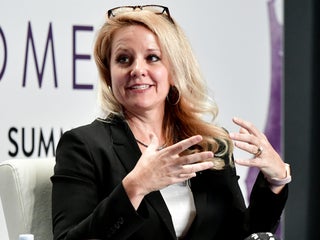 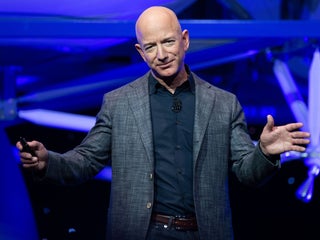 SpaceX is spending $1,500 to make each Starlink terminal but customers will only be charged $499, its president says 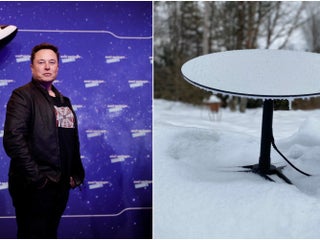 Tiered pricing is the norm for US internet providers, but SpaceX wants to keep Starlink "simple and transparent." It currently costs $99 a month. 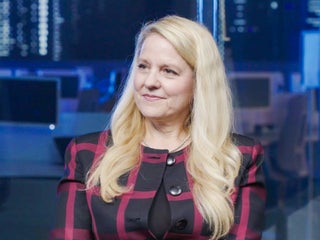 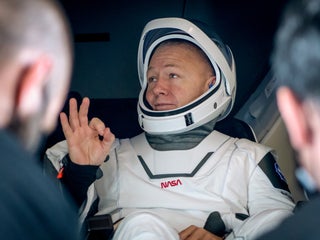 Elon Musk says the biggest challenge of SpaceX’s Starlink internet project is not satellites, but rather ‘UFO on a stick’ devices users will need to get online

SpaceX launched 60 more of its Starlink high-speed internet satellites into orbit on Wednesday, bringing its total fleet to about 480 spacecraft. Gwynne Shotwell, SpaceX’s president and COO, told Aviation Week the rocket company hopes to roll out service by the end of 2020 with about 800 satellites total. But […] 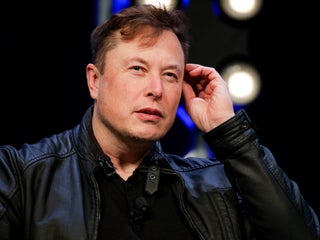 NASA is preparing to launch astronauts from American soil, with an American rocket and spaceship, for the first time in nearly a decade. SpaceX plans to launch the astronauts, Bob Behnken and Doug Hurley, on May 27 through a Commercial Crew Program mission called Demo-2. Gwynne Shotwell, the president and […] 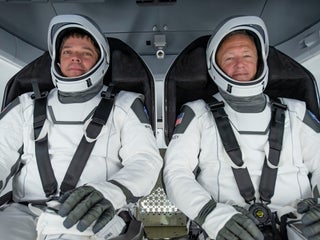 Tesla CEO Elon Musk has yet again run afoul of the Securities and Exchange Commission. After tweeting that Tesla would produce 500,000 vehicles in 2019, Musk later corrected himself to 400,000 – but the SEC asked that he be held in contempt of his 2018 settlement with the agency. It’s […] SpaceX, the rocket company owned by Elon Musk, will lay off about 10% of its employees, the Los Angeles Times reported on Friday, citing an unnamed source. SpaceX confirmed the layoffs, citing the “extraordinarily difficult challenges” of developing a new interplanetary spacecraft and launching a global satellite internet network. A […] SpaceXPresident and COO Gwynne Shotwell spoke at the 2018 TED Conference in Vancouver on Wednesday. Shotwell said SpaceX will put humans on Mars “within a decade for sure” – a longer timeline than Elon Musk has promised. She said Mars is an important backup to have in case something happens […]

SpaceX’s president on Elon Musk: ‘When Elon says something, you have to pause and not blurt out ‘Well, that’s impossible”

SpaceX, Elon Musk’s rocket company, has achieved remarkable success in the last decade and a half. SpaceX COO and president Gwynne Shotwell has been there since the beginning. At the 2018 TED Conference, she discussed what it’s like to work with Elon Musk. Elon Musk has become legendary for coming […]