Gun sales surged during the pandemic, but so did rejections from background checks, which hit a record high of 300,000

More than four out of ten would-be buyers had felony convictions on their records, according to the group Everytown for Gun Safety. 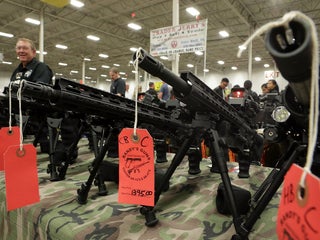 Gun and ammunition sales are booming as firearm background checks surge, and the CEO of Vista Outdoor says millennials and women are leading the charge

Gun sales are spiking as the pandemic shows signs of easing. In March, the FBI received more firearm background checks than ever before. 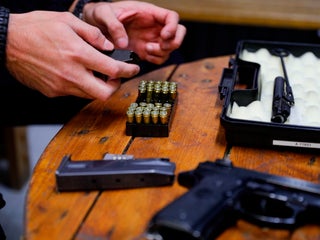 "It is getting to a point where we are not equipped enough to fight back," a Mexican state police officer told Insider. 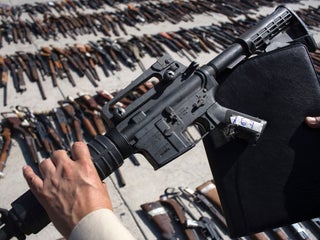 The House on Thursday passed two bills that would establish new background check requirements on firearm sales and transfers. 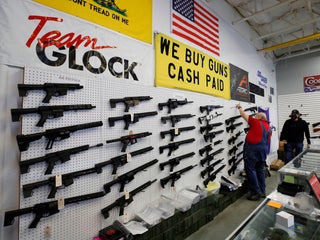 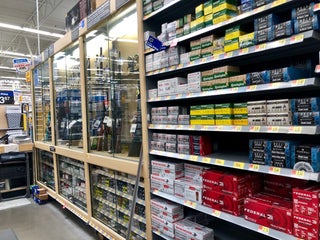 In June, the FBI processed a total of 3.9 million background checks, the most since 1988 when it began collecting that data. This comes as gun sale attempts continue to surge nationwide with research and experts indicating that safety concerns might be causing a “seismic shift.” Gun dealers surveyed by […] 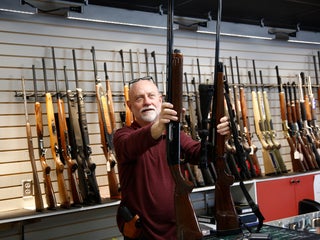 First-time gun buyers are fuelled by fears over the pandemic, the economy, and nationwide protests

https://www.facebook.com/plugins/video.php When the coronavirus pandemic hit the US in March, the FBI processed 3.7 million firearm background checks, the most since it started keeping track in 1998. Then in June, the bureau conducted a record-shattering 3.9 million background checks. Many new gun buyers say fears brought on by the pandemic, […] 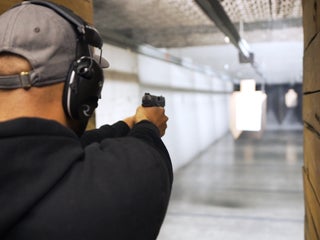 On Tuesday, Walmart announced it would change its policies around gun sales in response to two deadly shootings at stores in Texas and Mississippi. The retailers also said it’s “respectfully requesting” that shoppers stop openly carrying firearms in their stores. Walmart shares rose 1% to an all-time high on Wednesday […] People are using Facebook Marketplace to sell guns, according to a new report from The Wall Street Journal. Though Facebook policy forbids the sale of guns on the platform, sellers use misleading listings for gun cases or boxes to sell weapons. Facebook Marketplace launched in 2016 and has been criticised […] A Walmart corporate employee on Monday sent a mass email urging workers to go on strike on Tuesday, according to a copy of the email viewed by Business Insider. Thomas Marshall, who works for Walmart’s e-commerce division, is calling on workers to strike to pressure the company to stop selling […] People seem to be easing up on their ammunition... One of the biggest measures of gun sales is...