Lauren Boebert tweeted following the news that a woman was killed after Alec Baldwin fired a prop gun on the set of "Rust." 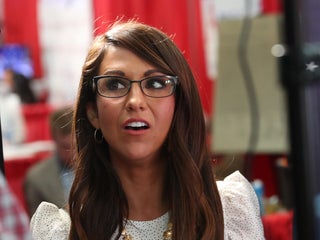 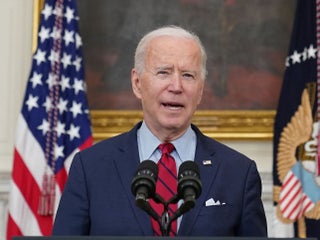 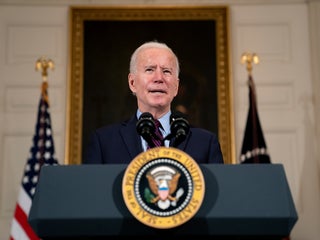 Apple, Facebook, Amazon, and Google all skipped signing a letter from 145 CEOs urging the Senate to take action on gun control

A letter urging gun control regulation was published on Thursday by the CEOs of 145 major companies, including TwitterCEO Jack Dorsey and Uber CEO Dara Khosrowshahi. The letter was co-signed by all 145 CEOs, and directed at the Senate. “Doing nothing about America’s gun violence crisis is simply unacceptable and […]