Maxwell was found guilty of five of six sex trafficking charges after jurors deliberated for more than five days. 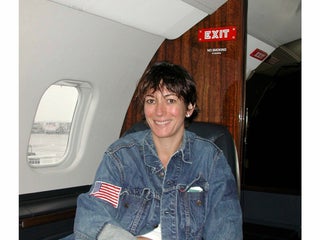 The anonymous juror told KARE that the jury took note of the fact that Potter was an experienced training officer at the time she fatally shot Daunte Wright. 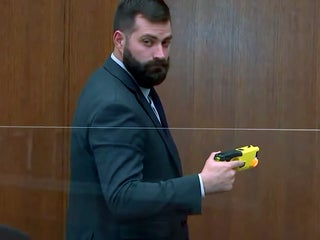 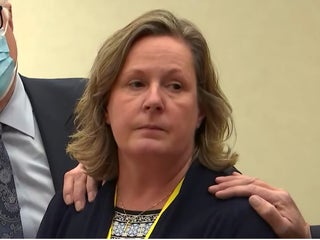 The former Minnesota police officer was handcuffed and taken into custody, where she will be held without bail until sentencing early next year. 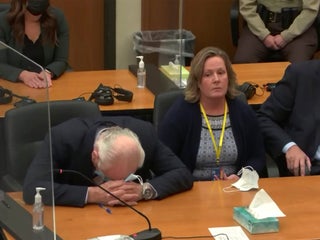 A Texas man was convicted of killing his wife who asked to get a divorce the day after they got married: officials

Tareq Alkayyali, 39, was sentenced to 23 years behind bars for killing his wife who he got married to in his home country of Jordan in 2018. 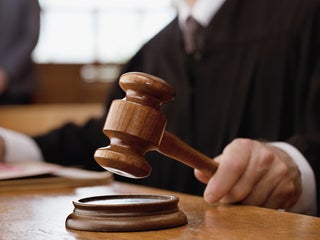 The judge in the Ahmaud Arbery case previously asked that there be no outbursts in the courtroom. All three defendants were found guilty of murder. 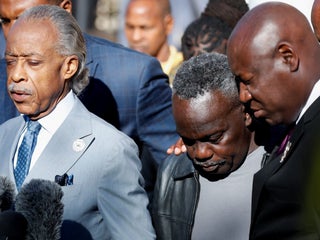 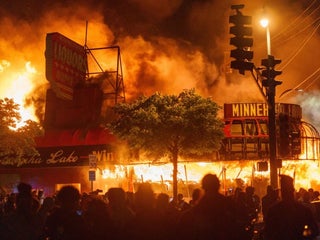 A woman who testified as "Sonya" and accused R. Kelly of sexually assaulting her in 2003 said she can live "free from fear" after the singer's conviction. 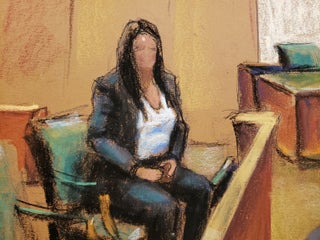 The wealthy 66-year-old political activist was found guilty of nine felonies on Tuesday and faces a sentence of 20 years to life in federal prison. 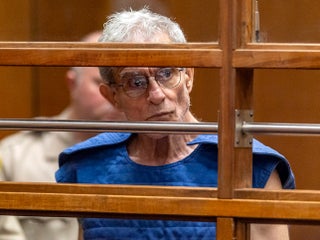 An Alabama cop who fatally shot a suicidal man was found guilty of murder and faces decades behind bars, reports say 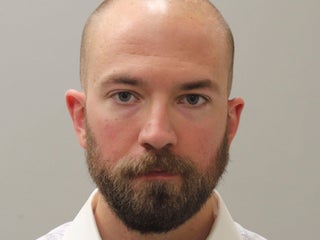 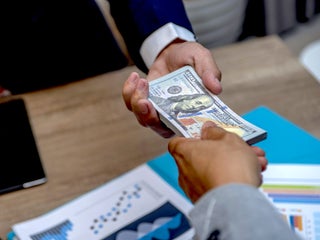 Harvey Weinstein was convicted of third-degree rape and first-degree criminal sexual act on Monday following a weeks-long trial in New York. Several women who have accused the disgraced film mogul of sexual misconduct, sexual assault, and rape have thanked the women who testified at his trial following his guilty verdict. […] 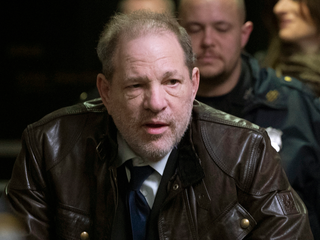 Bill Cosby has been found guilty of sexual assault. Cosby was accused of giving sedative drugs to women he wanted to have sex with. Here are the potential drugs he used and the effects they have. Shortly before Bill Cosby sexually assaulted Andrea Constand, she said, he passed her three […] Oliver Curtis has been convicted of insider trading

Sydney banker Oliver Curtis has been found guilty of insider trading. Curtis, 30, had been charged with conspiring with his former best friend, John Hartman, in 2007 to use confidential information to bet on shifts in share prices. Justice Lucy McCallum is expected to hand down a sentence on June […]