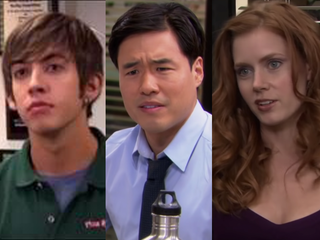 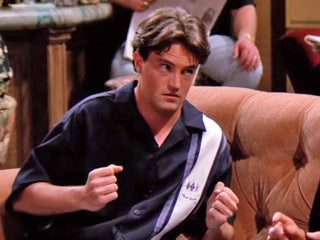 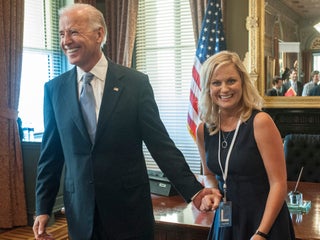 16 celebrities you probably forgot guest-starred on ‘Will & Grace’

“Will & Grace” is on its final season, but even before it was rebooted the sitcom featured a ton of famous guest stars. Alec Baldwin once appeared on the show as a guy who was definitely interested in Karen. Musicians like Demi Lovato, Elton John, and Britney Spears also appeared […] 15 celebrities you forgot appeared on ‘Saved by the Bell’

If “Saved by the Bell” continues to be one of your all-time favourite ‘90s shows, you probably think you know everything about the antics of Zack Morris and the Bayside High gang. But the classic teen sitcom had plenty of guest stars that went on to become major celebrities, and […]