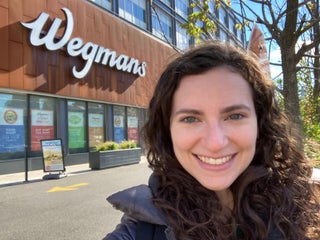 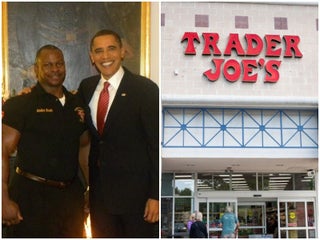 Wegmans, a regional grocer with a cult-like following in New England and the mid-Atlantic, just opened its 101st store in Brooklyn, New York. More than 25,000 people came to the store on opening day, many of them waiting for hours in the rain to nab a spot at the front […] Trader Joe’s and Costco are two nationwide chains that both sell groceries. Costco sells items in bulk, while Trader Joe’s caters more to the average shopper. Both have their own in-house brands. We shopped at both stores and found that Trader Joe’s offered the better experience overall, from store design […] Dean & DeLuca’s Soho flagship store is eerily empty. Store employees say it’s because of impending renovations. The luxury food-chain has closed multiple stores in the last few months and has recently failed to pay some of its vendors, The New York Times reported. We visited the store in Soho […]