Staff at Trader Joe’s have lower COVID-19 infection rates than the community average in ‘virtually all’ areas, the grocery chain says

Around 1 in 40 Trader Joe’s staff members have tested positive for COVID-19, the grocer announced Thursday. Two staff deaths are also thought to be linked to COVID-19, it said. Announcing the number of infections among staff is an unusual move, but Trader Joe’s said it’s important for both employees […] 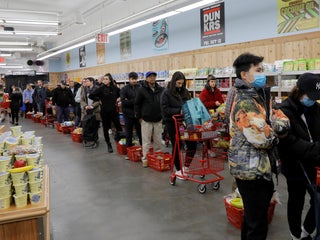 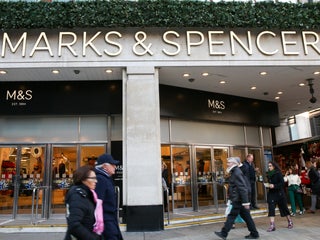 Amazon is offering one-hour grocery pickup for Prime members at all 487 Whole Foods stores in the US. Curbside pickup is free for orders over $US35. Previously this was only available at select stores. Amazon has been ramping up its Whole Foods e-commerce options during the pandemic. Its online grocery […] 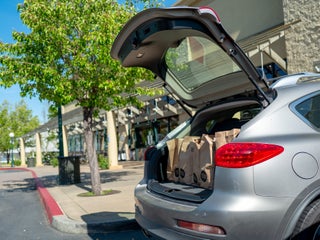 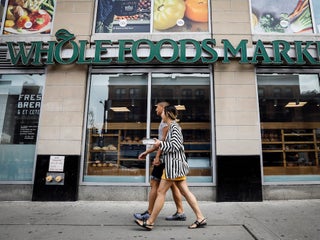 Trader Joe’s former president Doug Rauch helped create the store’s cult-like following during his 31-year career with the company. After leaving Trader Joe’s in 2008, Rauch turned his attention to helping solve the hunger crisis in America. He has since launched an even cheaper grocery store – called Daily Table […] Kroger is in talks to partner with Alibaba. Shares of the company popped after the news. Watch Kroger’s share price move in real time here. Kroger, the biggest US grocery chain by sales, is discussing a collaboration with Alibaba in a move to fight back against Amazon, according to a […] Business Insider CEO Henry Blodget discusses the aftermath of the Amazon-Whole Foods deal, highlighting the price cuts made at Whole Foods stores. He notes that the stocks of competing grocers have taken a beating, selling off any time there was a new announcement from Amazon. He mentions comments from a […]