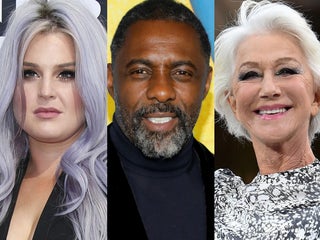 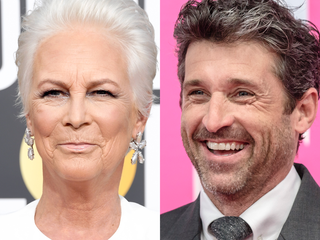 Starting today, everyone obsessed with the... It has couches, TVs, and shared desks. The Boston Red Sox had an embarrassing collapse in 2011 and in 2012 finished last in their division for the first time in a decade. The team needed to work together if they were going to bounce back. Their bonding mechanism? Beards. Left-fielder Jonny Gomes inspired his teammates to grow […] Good morning, AdLand. Here’s what you need to know today: After several frustrating quarters at MTV Networks, which saw a 6% decline in ad sales this time last year, the original youth cable TV brand reported ad sales increased 10% year-over-year and advertising revenues of $US4.86 billion for the quarter. […] The monolithic Publicis Omnicom Group, a merger of advertising giant WPP’s two rivals worth $US23b together, is poised to exceed WPP in terms of revenue, but WPP CEO Martin Sorrell is not going anywhere. In an enlightening interview with Adweek, he said that he won’t be stopping to smell the […] "During the interview I started crying. I'm not proud of that." E*TRADE’s Super Bowl ad shows what it would be like if its beloved baby spokesperson fell into the hard partying lifestyle of many child actors before him: sipping on chilled milk at clubs and dancing on private yachts. (Watch below.) [credit provider=”Screenshot Commercial”] After 14 years, Olive Garden is kicking its famous slogan to the curb.As of Sunday, “When you’re here, you’re family” will be replaced with: Isaiah Mustafa Is On A Horse, But NOT For Old Spice