While both cases dealt with fatal shootings and saw defendants take the stand arguing self defense, legal experts cautioned against comparing the two. 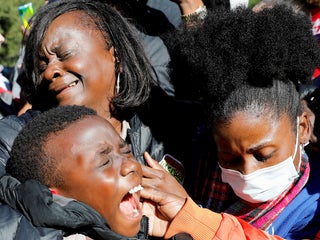 A crowd outside a Georgia courthouse chant ‘Say his name: Ahmaud Arbery’ after 3 men were convicted of murder in his killing

Three men were convicted in the murder of Ahmaud Arbery, whose death was one of the deadly encounters that sparked BLM protests last summer. 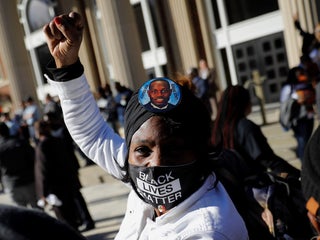 An attorney for the McMichaels said they "recognize that this is a day of celebration for the Arbery family," but they "absolutely" plan to appeal. 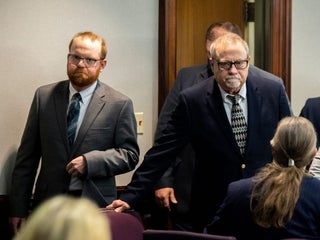 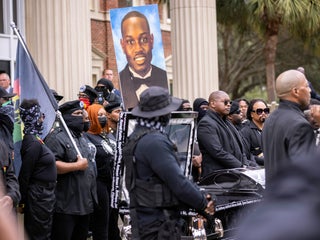 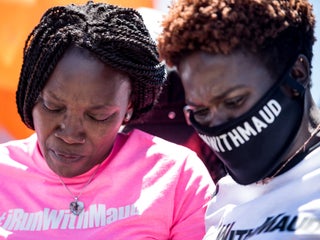 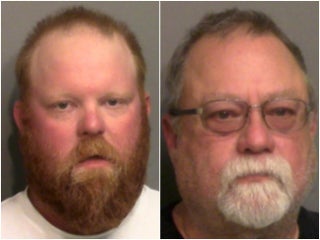