CrossFit’s incoming CEO Eric Roza has officially signed a contract to purchase 100% of the company from founder and former CEO Greg Glassman, according to a July 24 statement from Roza. The sale was first announced June 24, two weeks after Glassman stepped down as CEO of the company after […] 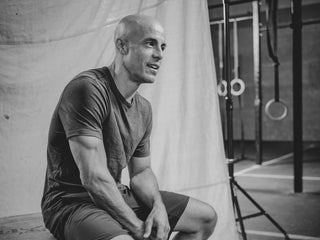 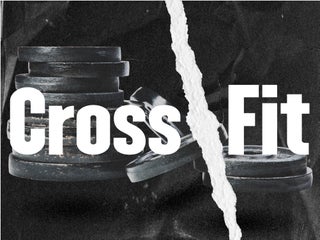 CrossFit founder Greg Glassman, who stepped down as CEO June 9, will sell the company in a deal slated to close next month, according to announcements on social media. The new owner will be Eric Roza, owner of the affiliate gym CrossFit Sanitas in Boulder, CO. “It is time for […] 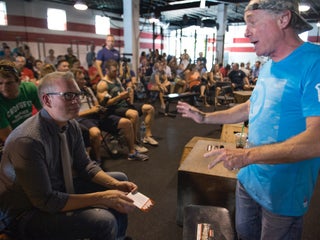 PRESENTING: A ‘frat party’ workplace and a culture that demeans women — insiders say this is the reality of working for CrossFit

The tweet that did him in was short. On June 6, Greg Glassman, founder and CEO of cult-following gym CrossFit, took to Twitter and, in response to another tweet about racism being a public health issue, wrote: “It’s FLOYD-19.” The tweet, which came at the height of protests over police […] 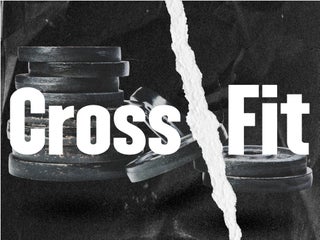 CrossFit CEO and founder Greg Glassman questioned the existence of systemic racism and the intentions of protesters demanding justice for George Floyd in a virtual meeting with gym owners, Buzzfeed News reported. “I doubt very much that they’re mourning for Floyd,” Glassman said on the call. “I don’t think that […] 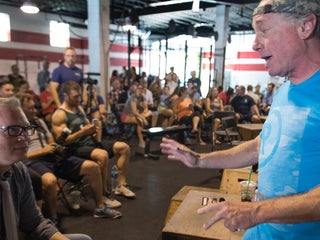 CrossFit gyms around the world are rebranding after the CEO’s insensitive comments about George Floyd: ‘They don’t own the workout’

A growing number of athletes, brands, and gyms have severed tied with CrossFit following a controversial comment from company CEO Greg Glassman on the death of George Floyd. So far, more than 300 gyms in over 12 countries have begun the process of rebranding, according to a spreadsheet shared by […] 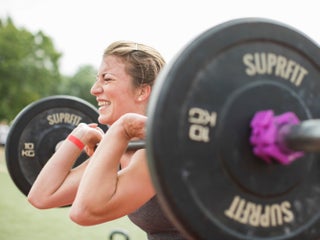