Greenland’s vast ice sheet is being turned black by algae, part of a vicious cycle making it melt faster

Climate change is accelerating the proliferation of these algae, one expert said. This in turn accelerates melting of the Greenland ice sheet. 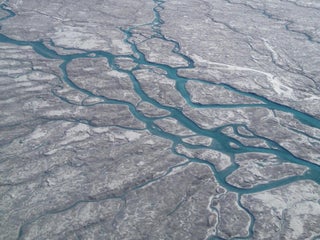 Fossilized plants found deep below the ice suggest the ice sheet disappeared at least once in the last million years. 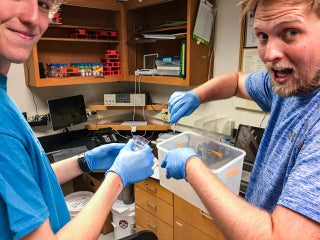 Konrad Steffen, a renowned climate scientist, died on Saturday after he fell through thin ice in Greenland into a watery crevasse. Steffen spent much of his life studying Greenland’s melting ice sheet. Visit Business Insider’s homepage for more stories. Konrad Steffen dedicated his life to studying climate change. The 68-year-old […] 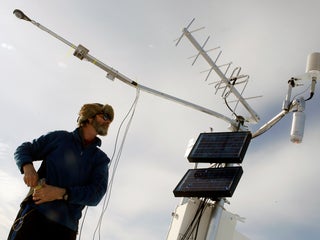 Greenland’s ice sheet is melting six times faster than it was in the 1980s – that’s even faster than scientists thought. A new study has revealed that melting Greenland ice has contributed to more than half an inch of global sea-level rise since 1972. Half of that increase happened in […] A new study published in Nature found that sea...