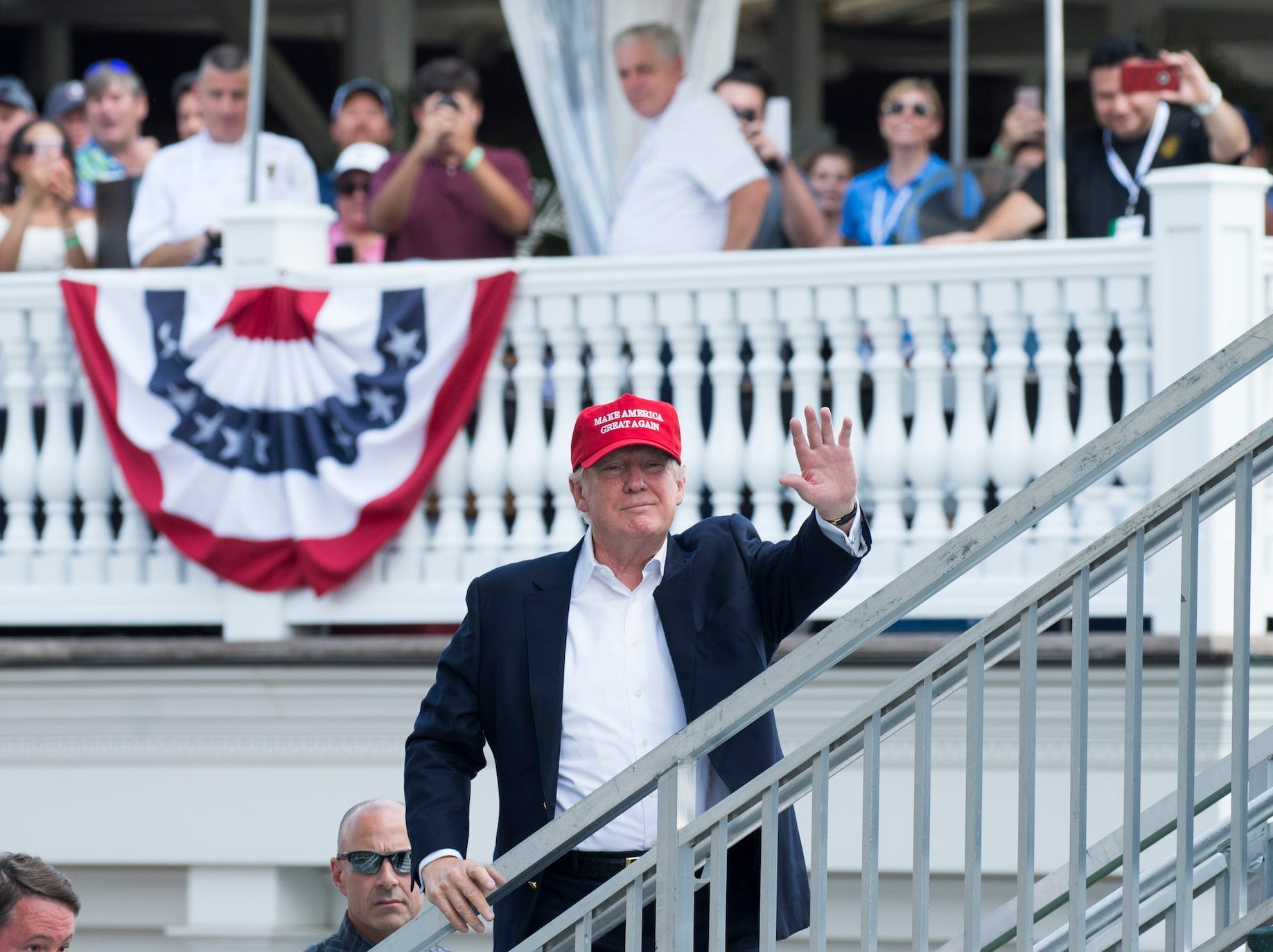 Trump lashed out at the Open Championship for not using his Scottish golf club as a venue, saying its because he’s ‘too controversial’

Donald Trump's businesses face blowback from the controversy and conflict he stirred during his term in the White House. 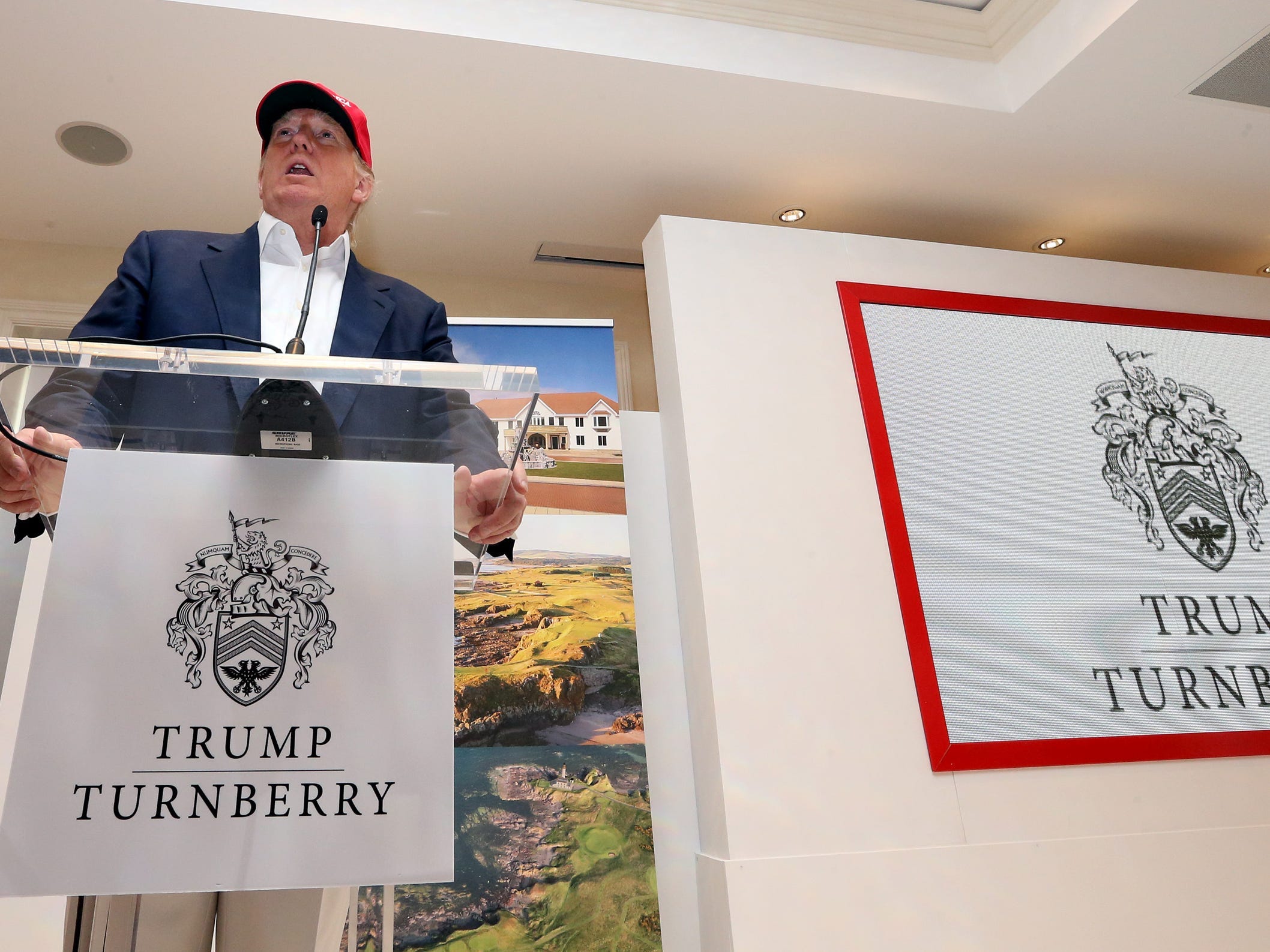 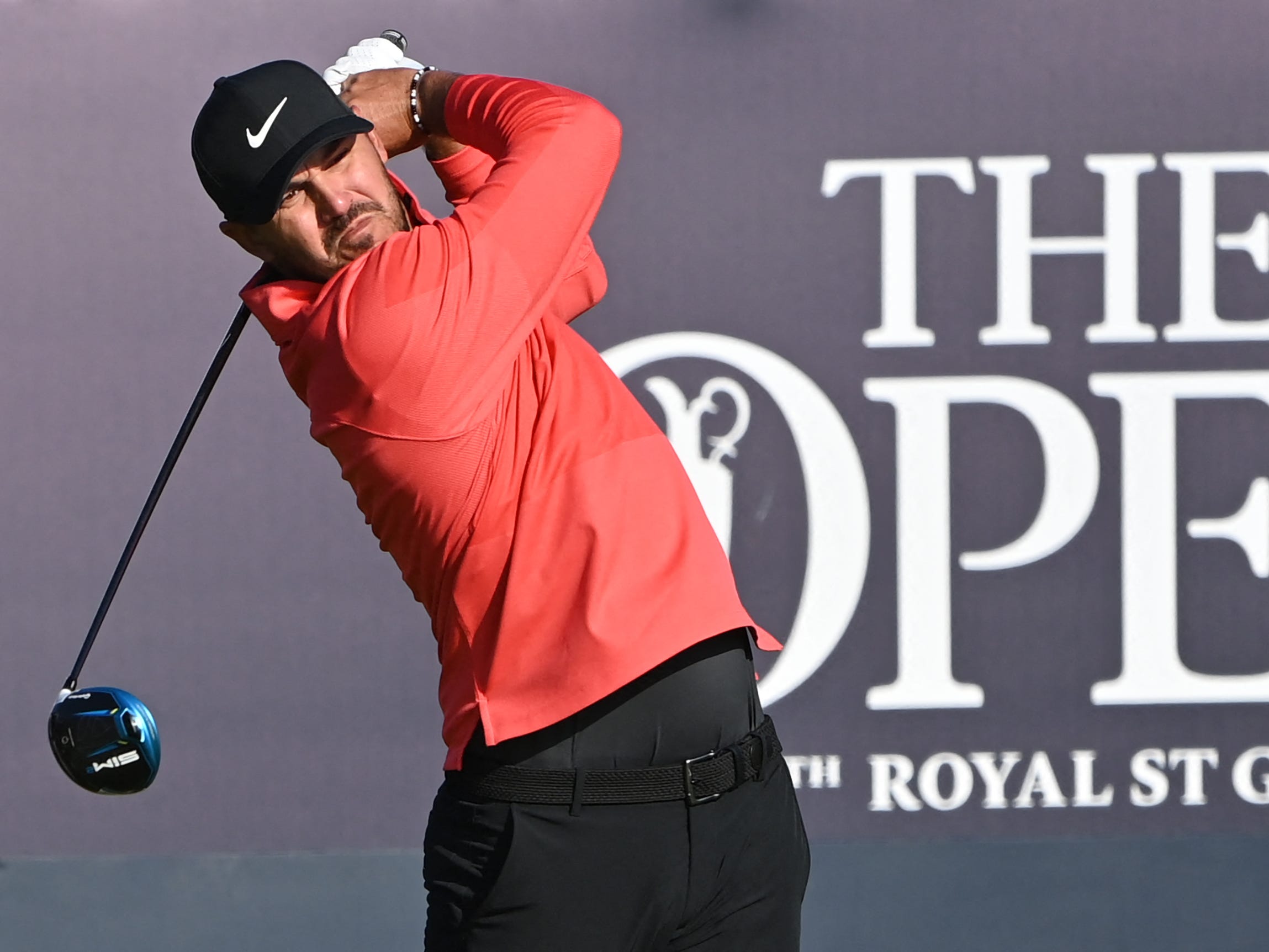 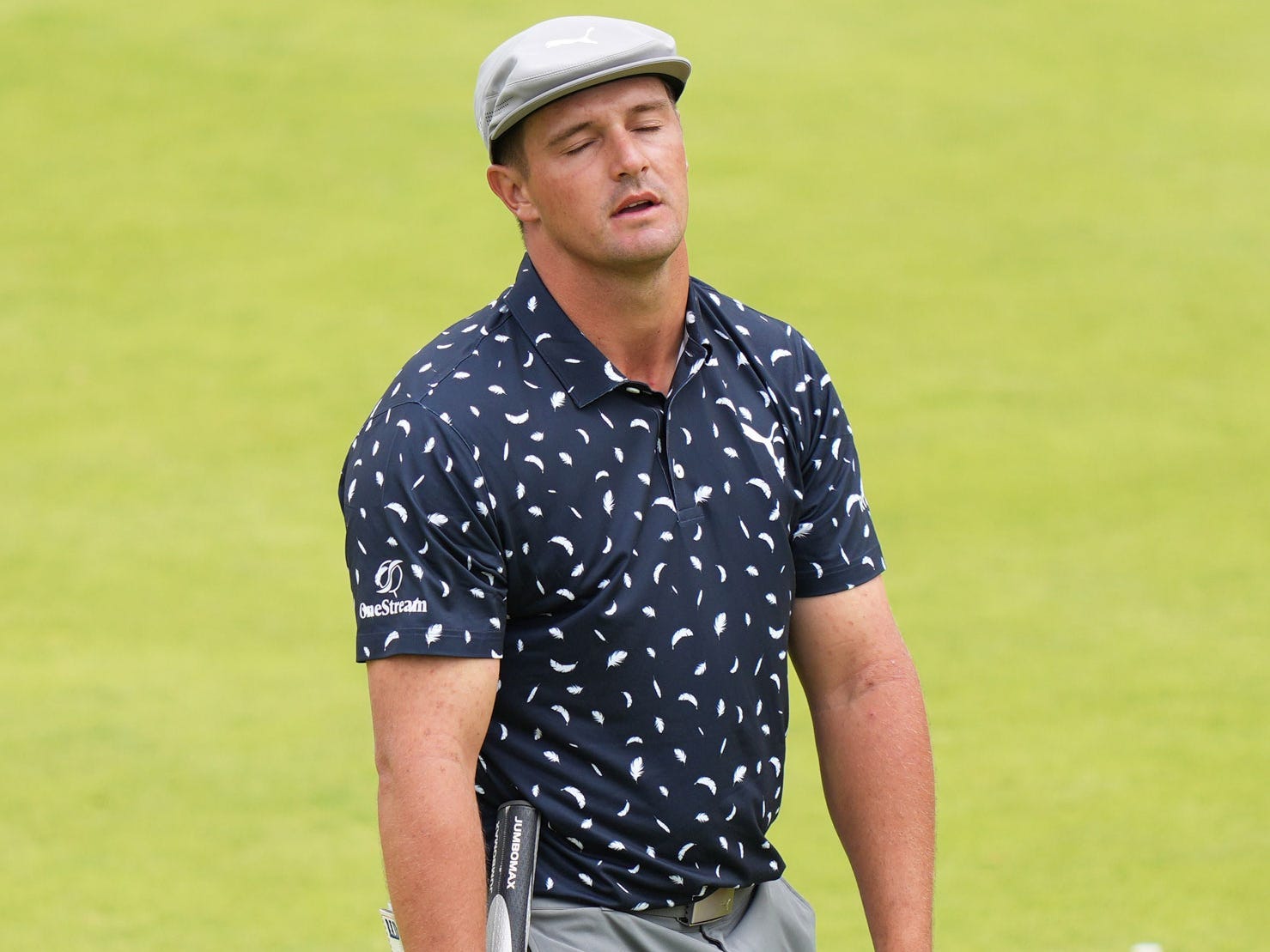 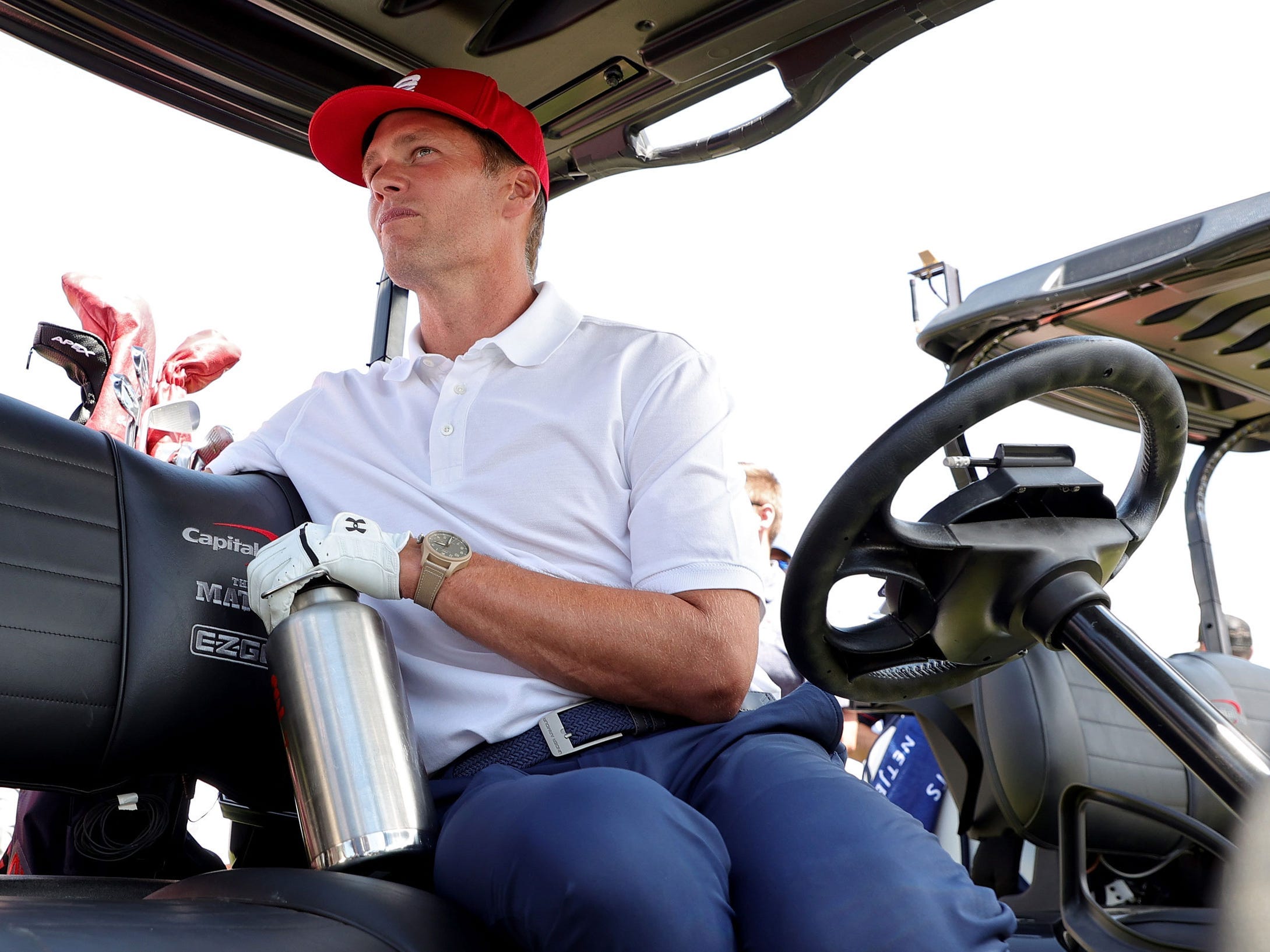 Bryson DeChambeau seemed tickled by the idea that he and Brooks Koepka could be partners at the Ryder Cup, but Koepka was not so keen on the pitch.

Rory McIlroy could only look on in amazement as a brazen golf fan stepped up to his bag, grabbed a club, and started taking some practice swings. 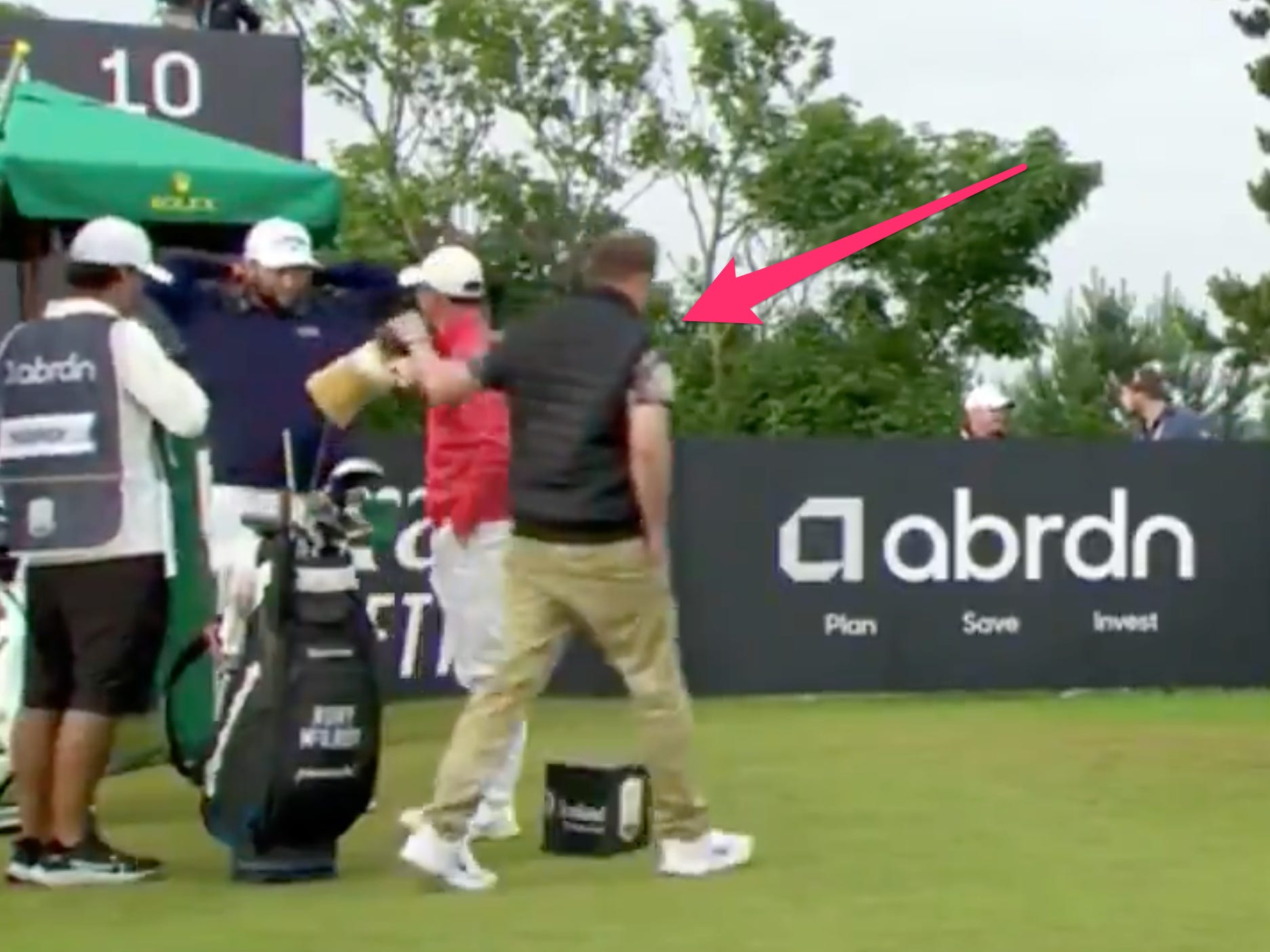 Charles Barkley has seen a lot of great athletes up close, but Tom Brady's commitment to the grind was still impressive. 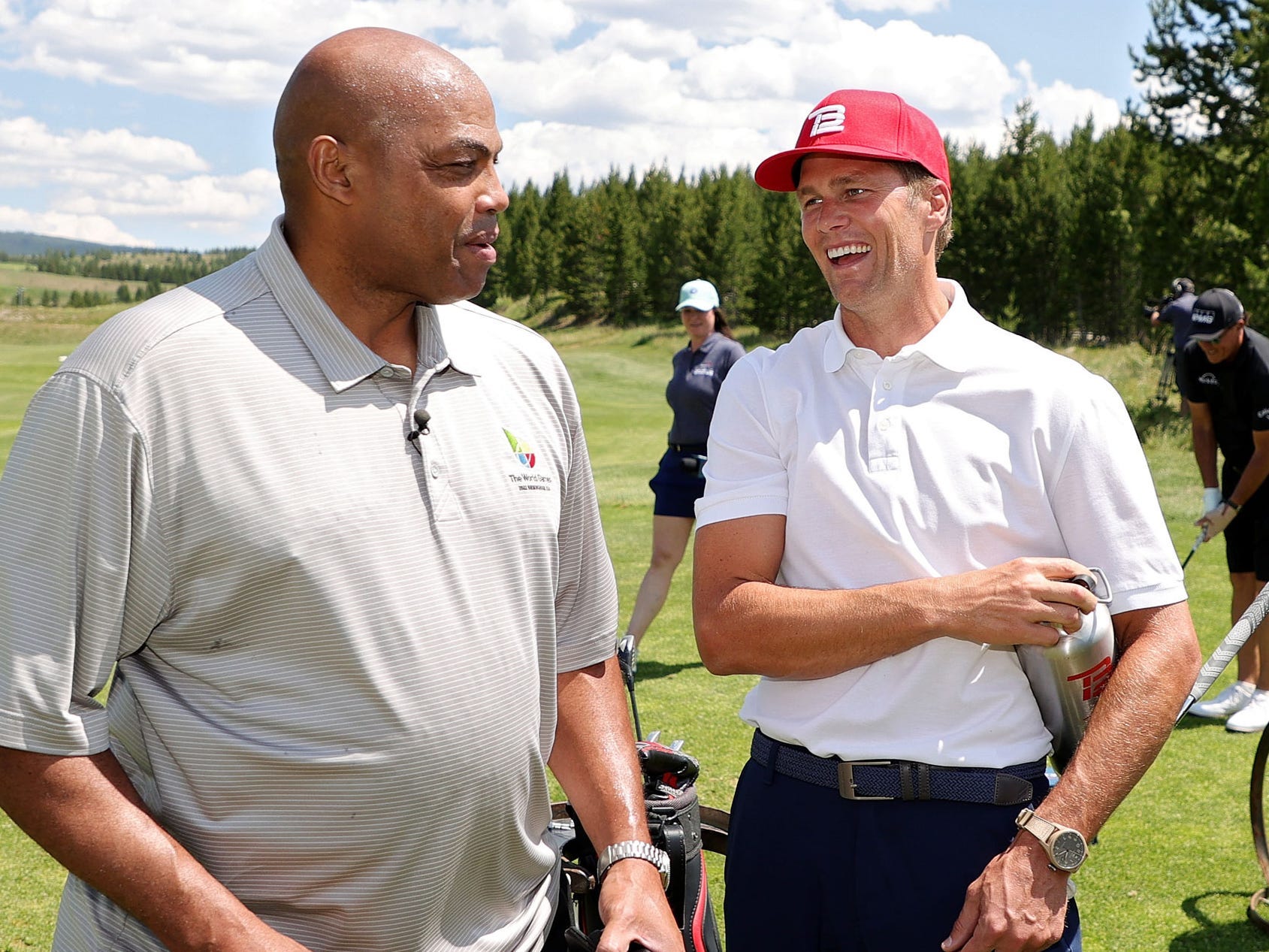 Phil Mickelson became the oldest major winner in golf with his victory at the PGA Championship. He wouldn't have done it without Tom Brady. 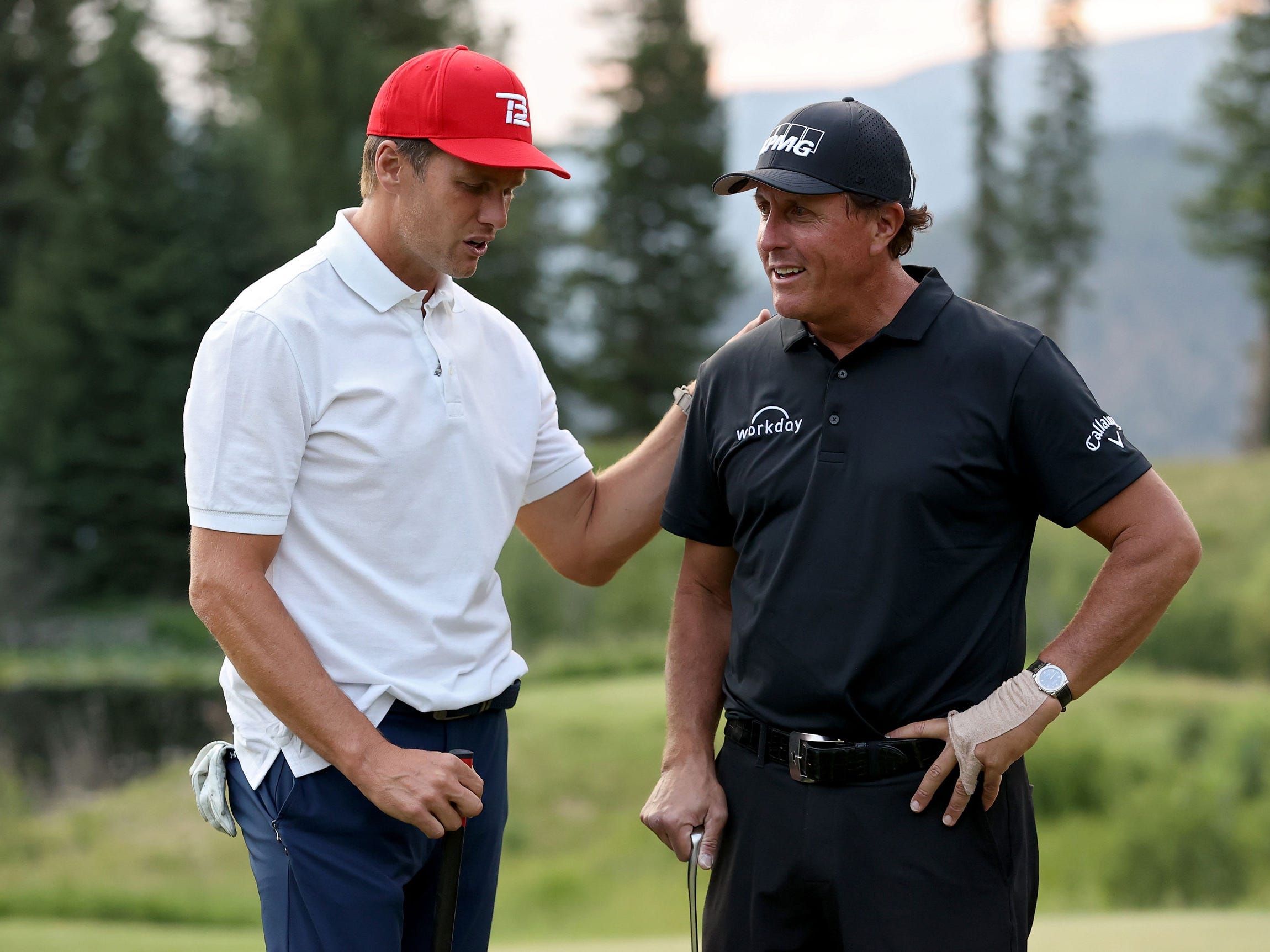 Bryson DeChambeau and caddie Tim Tucker are taking some time off, and Brooks Koepka didn't waste any time before getting in a shot at his rival. 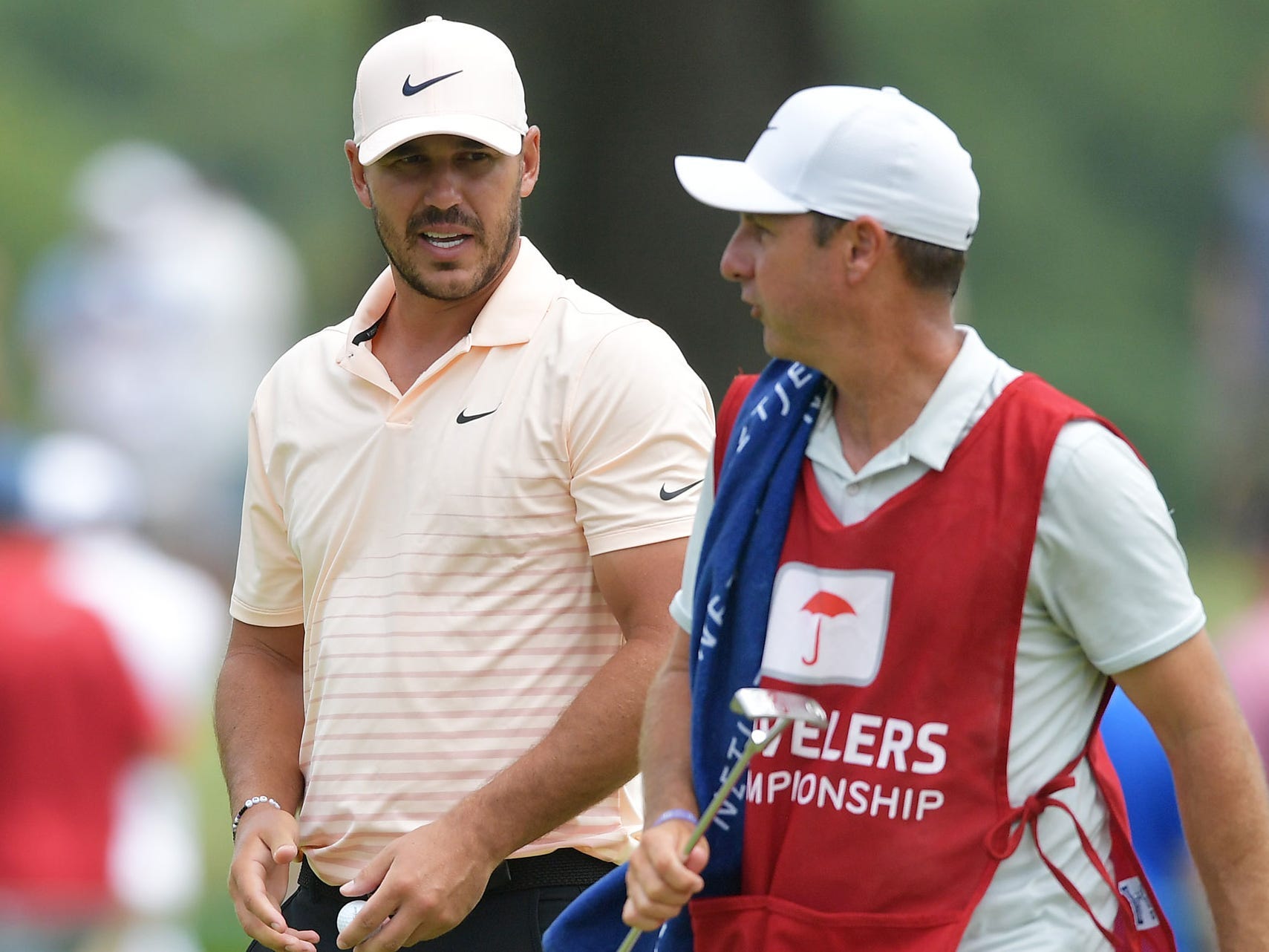 Tom Brady is a force on the football field and the golf course, and is happy to let his competition know who they're up against. 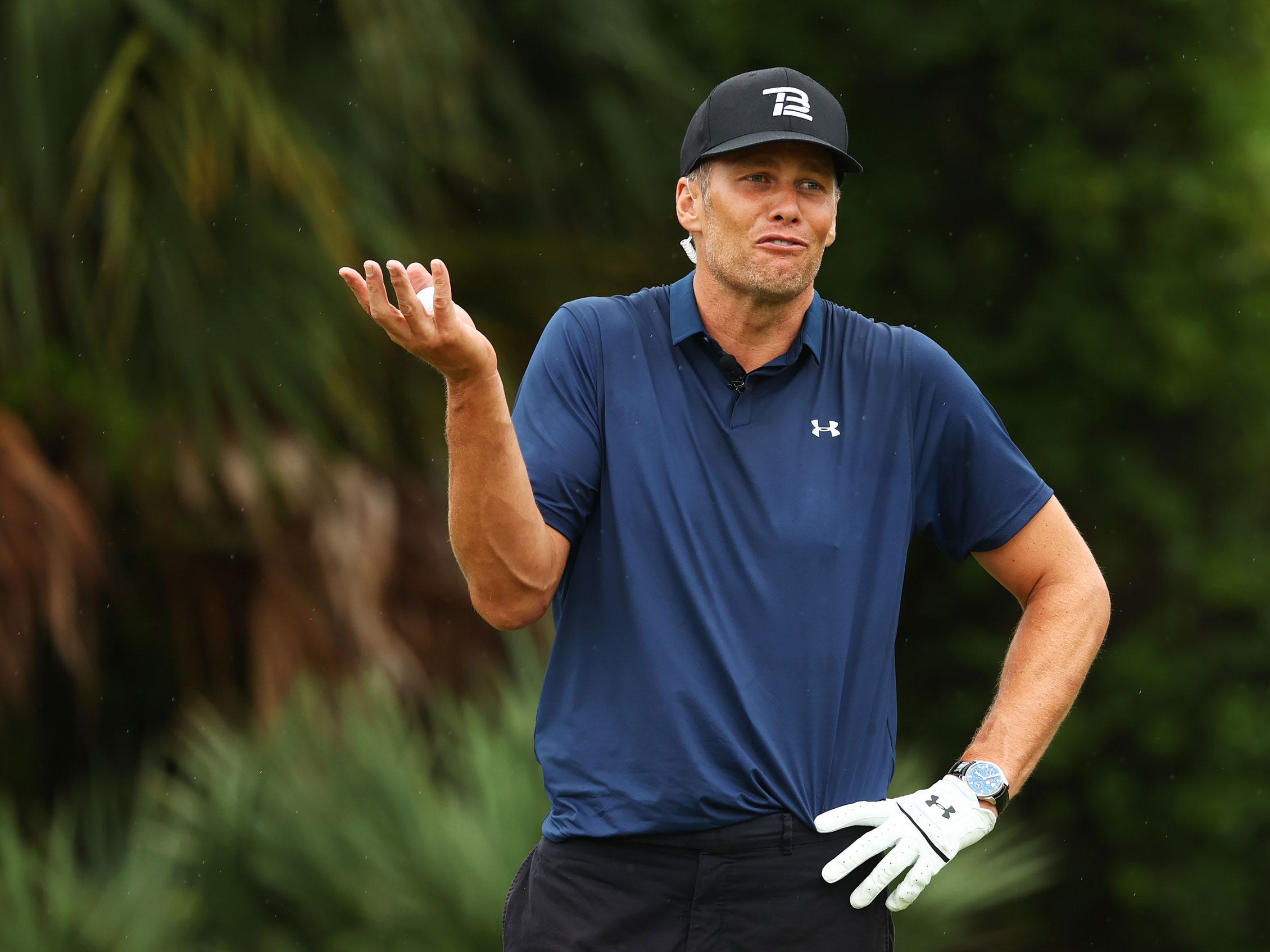 Bubba Watson says he would ‘love to throw up on myself again’ after $400,000 collapse

Bubba Watson played the final five holes of the Travelers Championship at six-over par, and it cost him quite a payday. 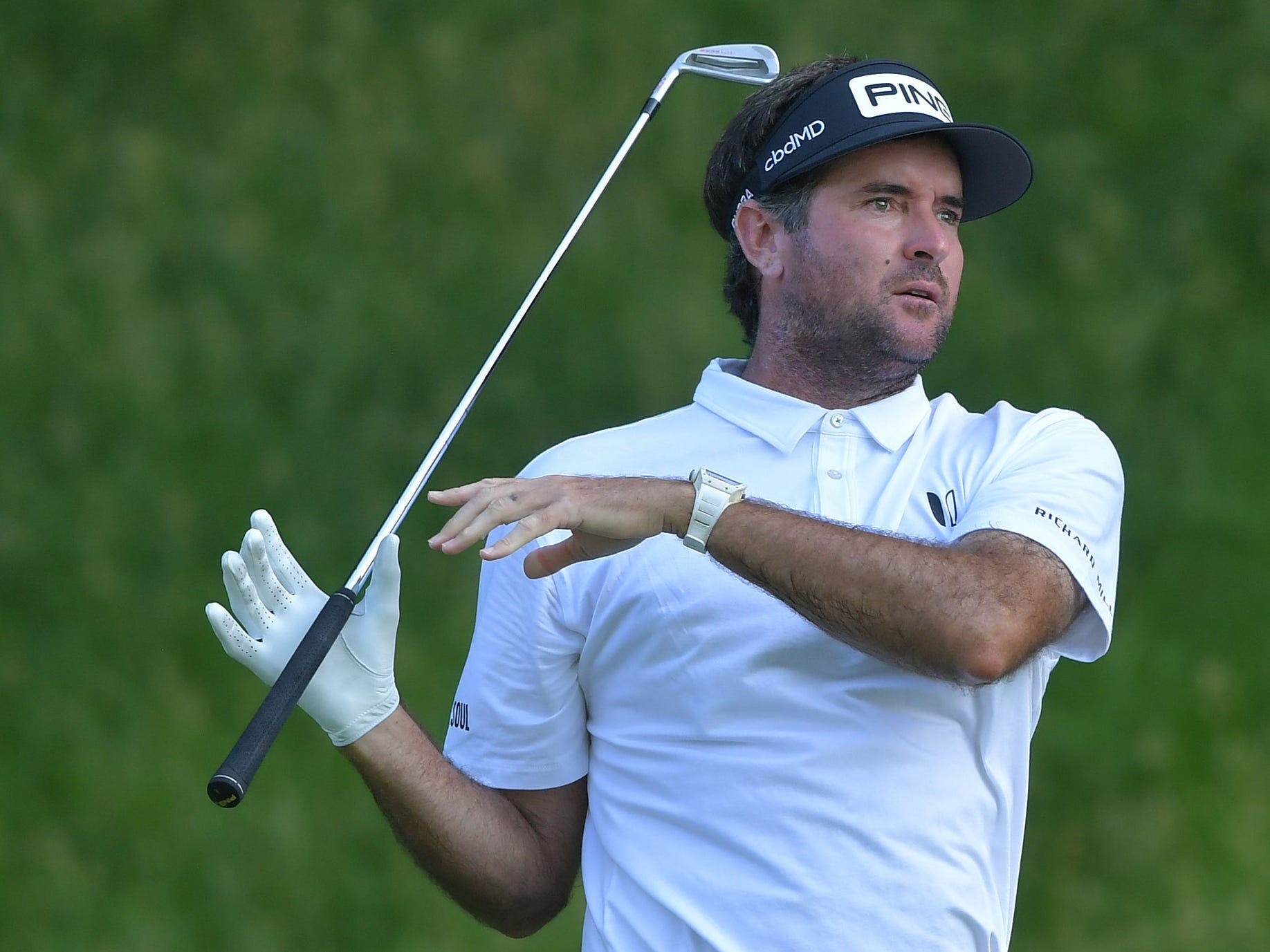 Bubba Watson sent his driver flying out of the tee box at the Travelers Championship on Friday, but still found a way to save a birdie. 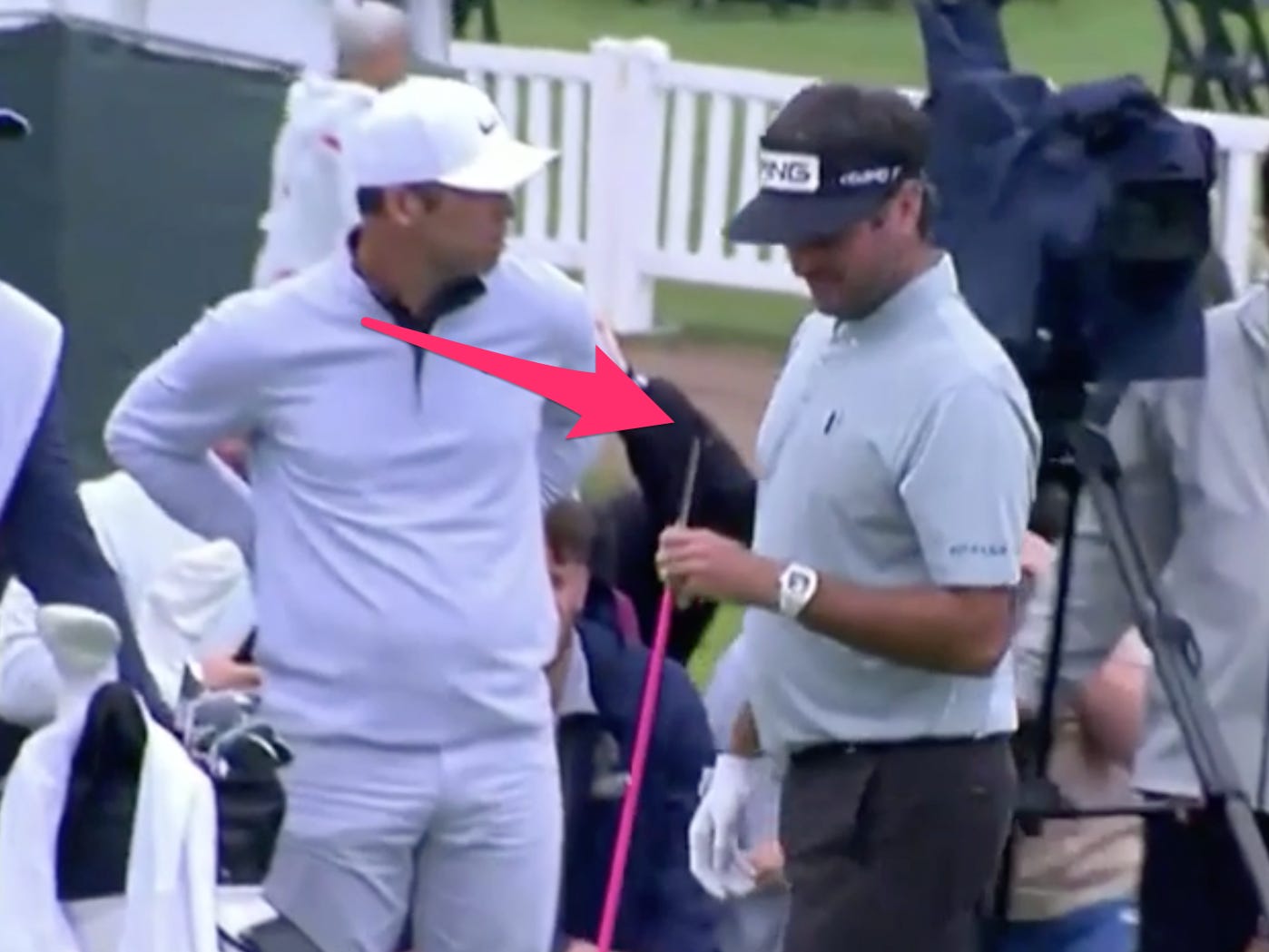 Jon Rahm celebrated his US Open victory by chugging out of the trophy, blasting ‘We Are the Champions,’ and hitting glow-in-the-dark golf balls

Jon Rahm had one of the wildest two-week stretches in golf history, from being pulled off the course due to COVID-19 to becoming a major champion. 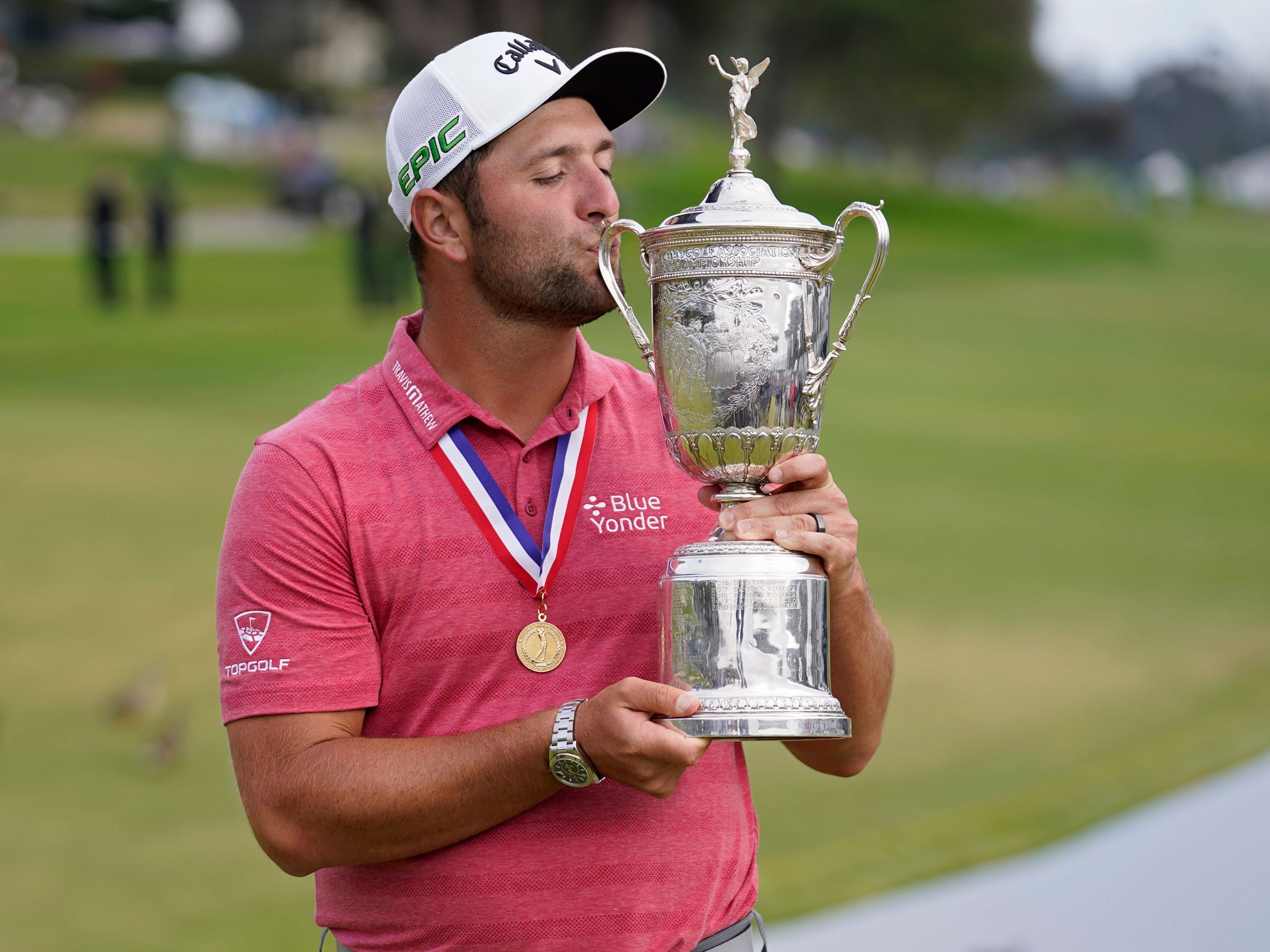 Scottie Pippen said that Michael Jordan, a notoriously competitive gambler, cheated on some bets during their playing days. 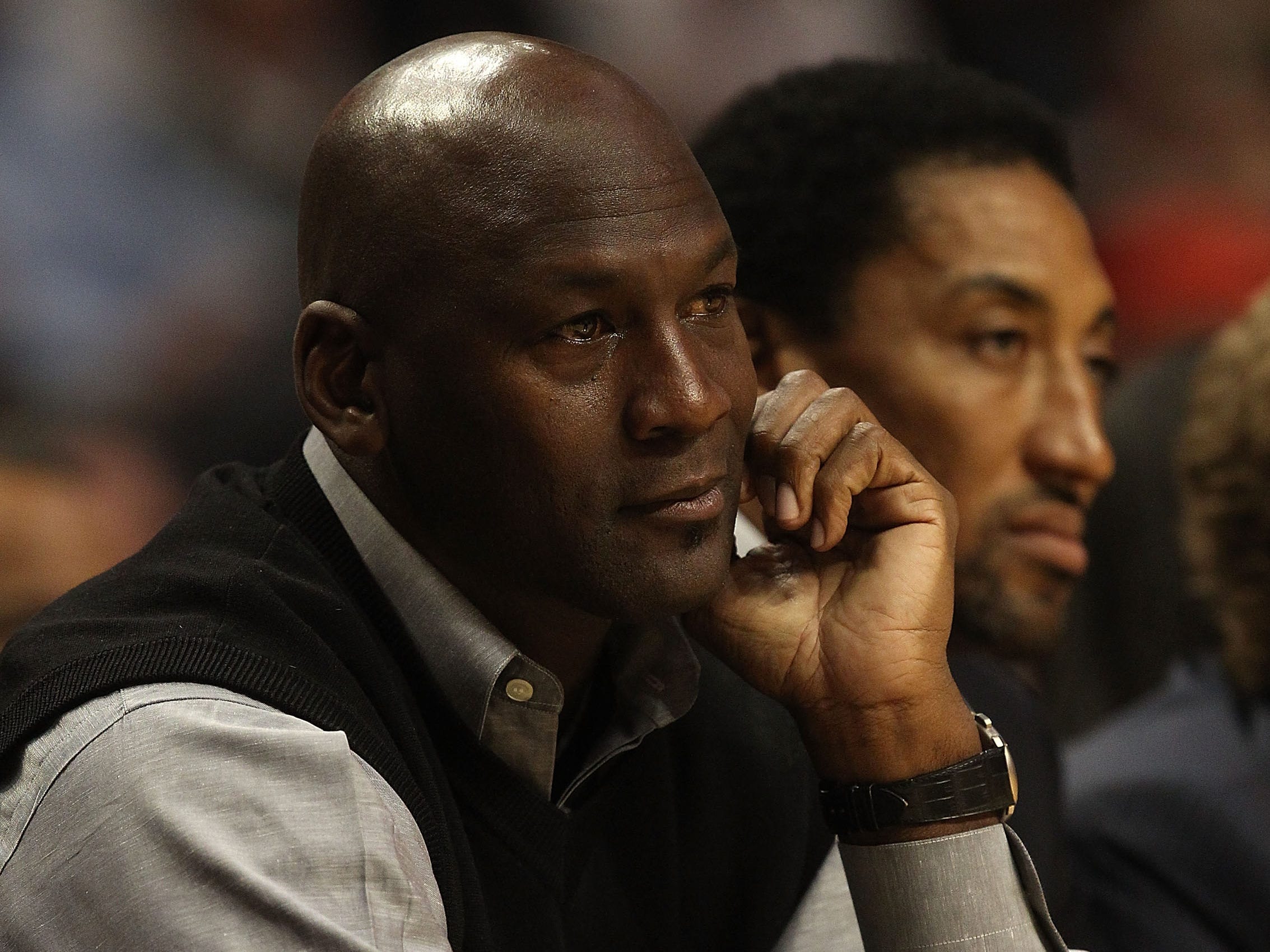 Bryson DeChambeau’s implosion at the end of the US Open cost him $200,000

Bryson DeChambeau had a total meltdown at No. 17 at Torrey Pines on Sunday, and it cost him quite a bit in potential earnings. 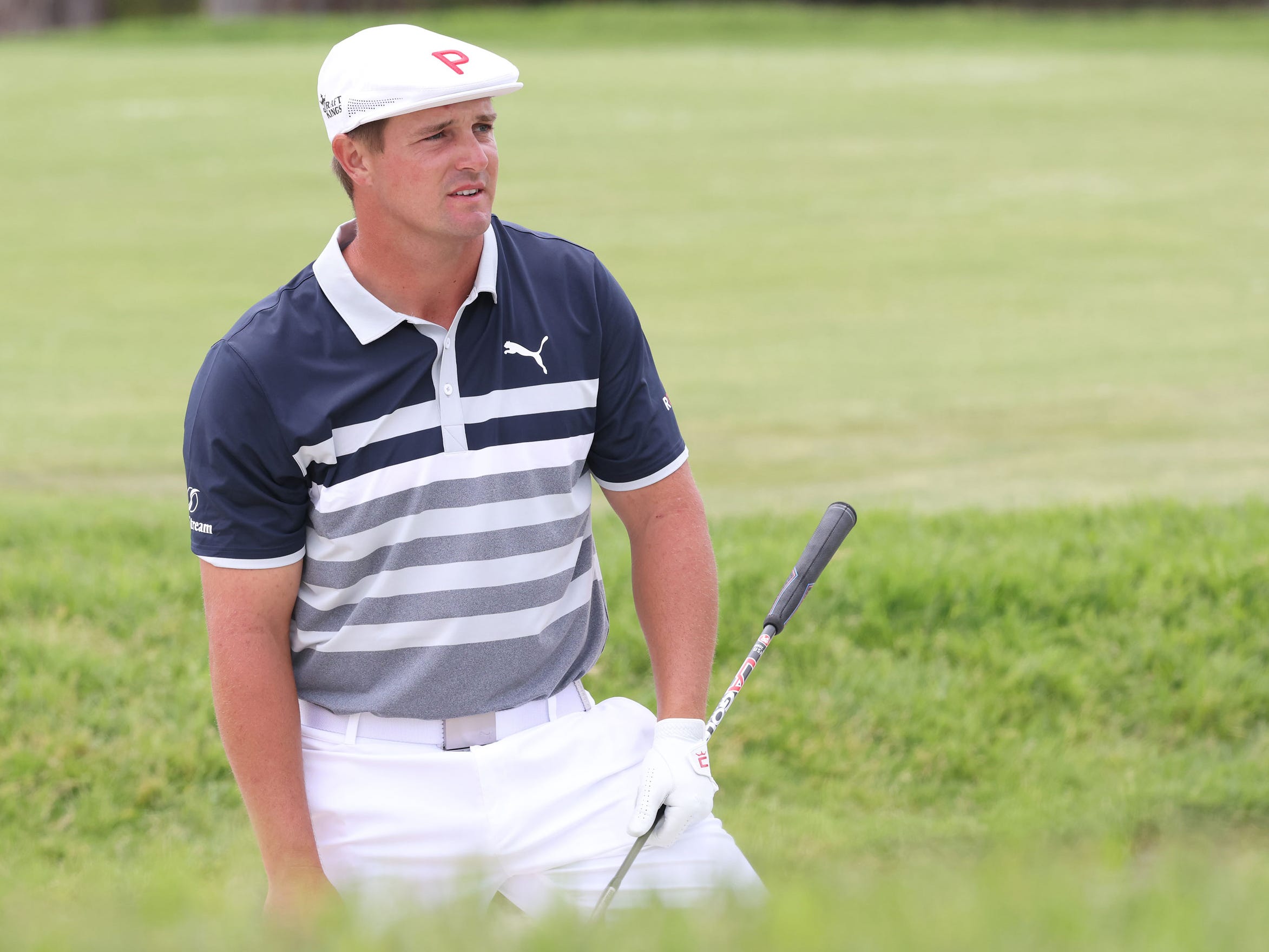 Richard Bland was leading the US Open through two rounds, and he wasn't even getting paid to wear a hat. 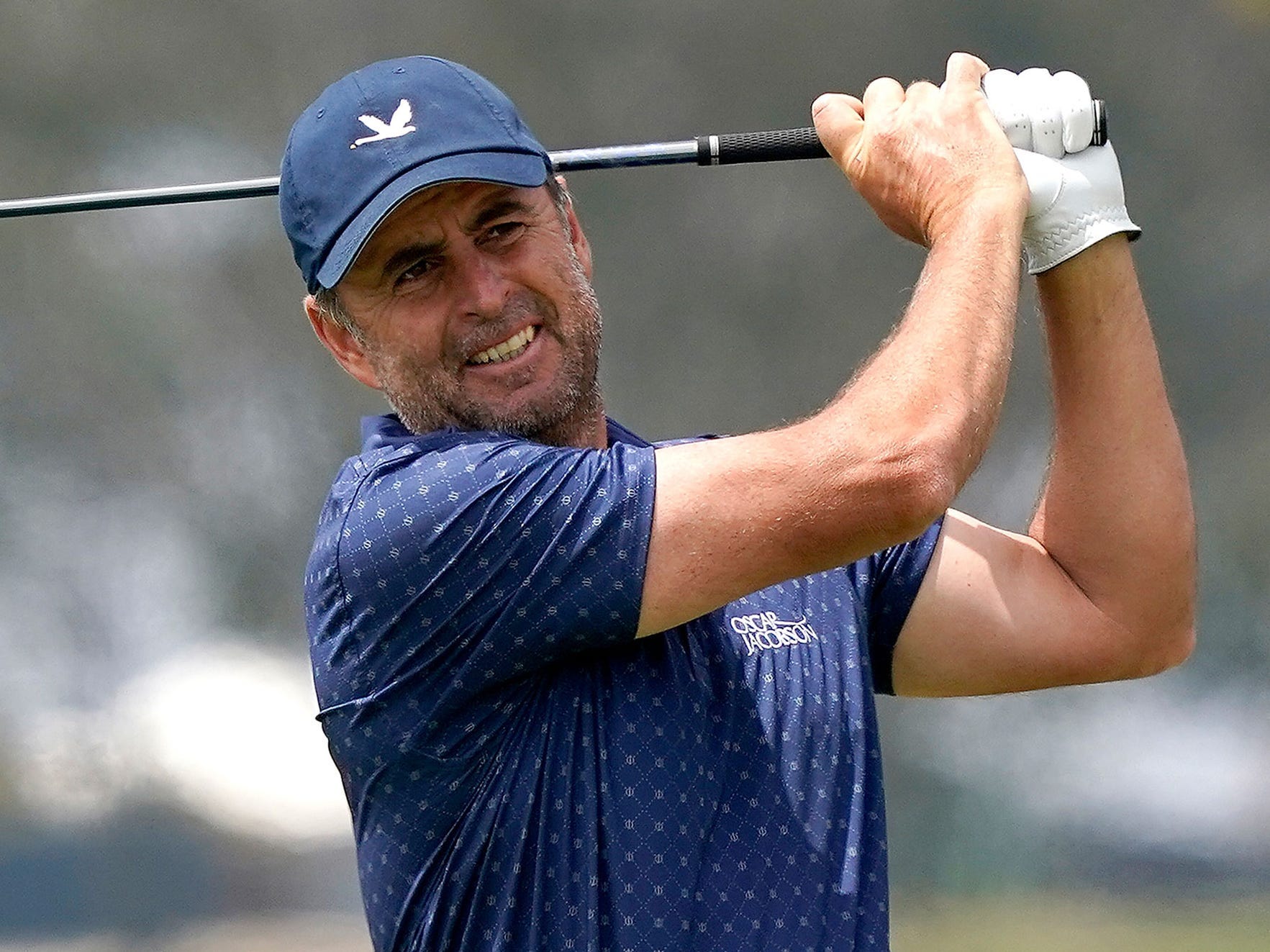 Bryson DeChambeau’s US Open fell apart at an eventful hole that featured a streaker, a 12-pack of beer, and a slip out of the tee box

Bryson DeChambeau was on his way to repeating at US Open champion. Then the back nine happened. It wasn't pretty. 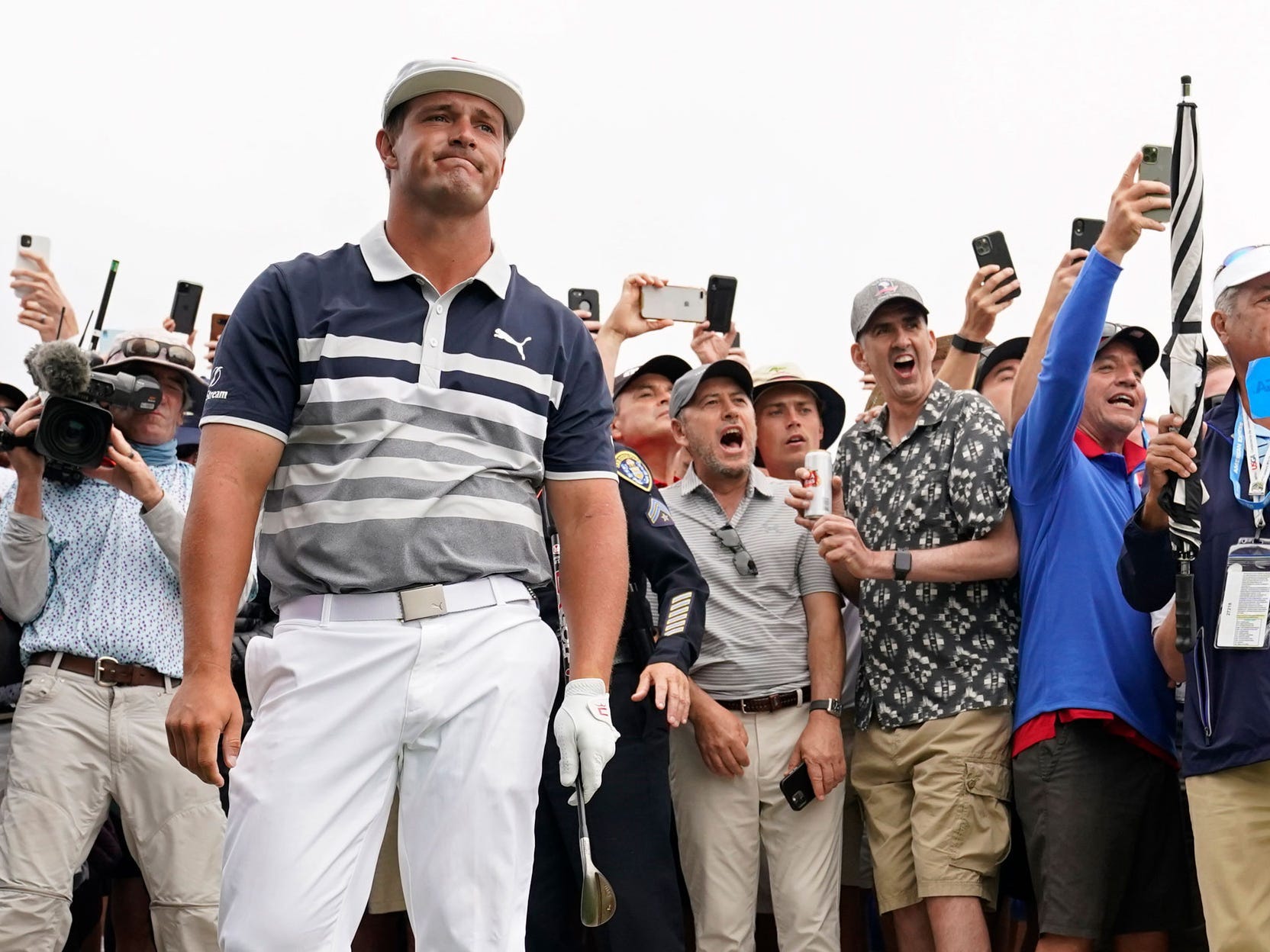 Jon Rahm won his first major just three weeks after a positive COVID-19 test knocked him out of a tournament that was going to be an easy win. 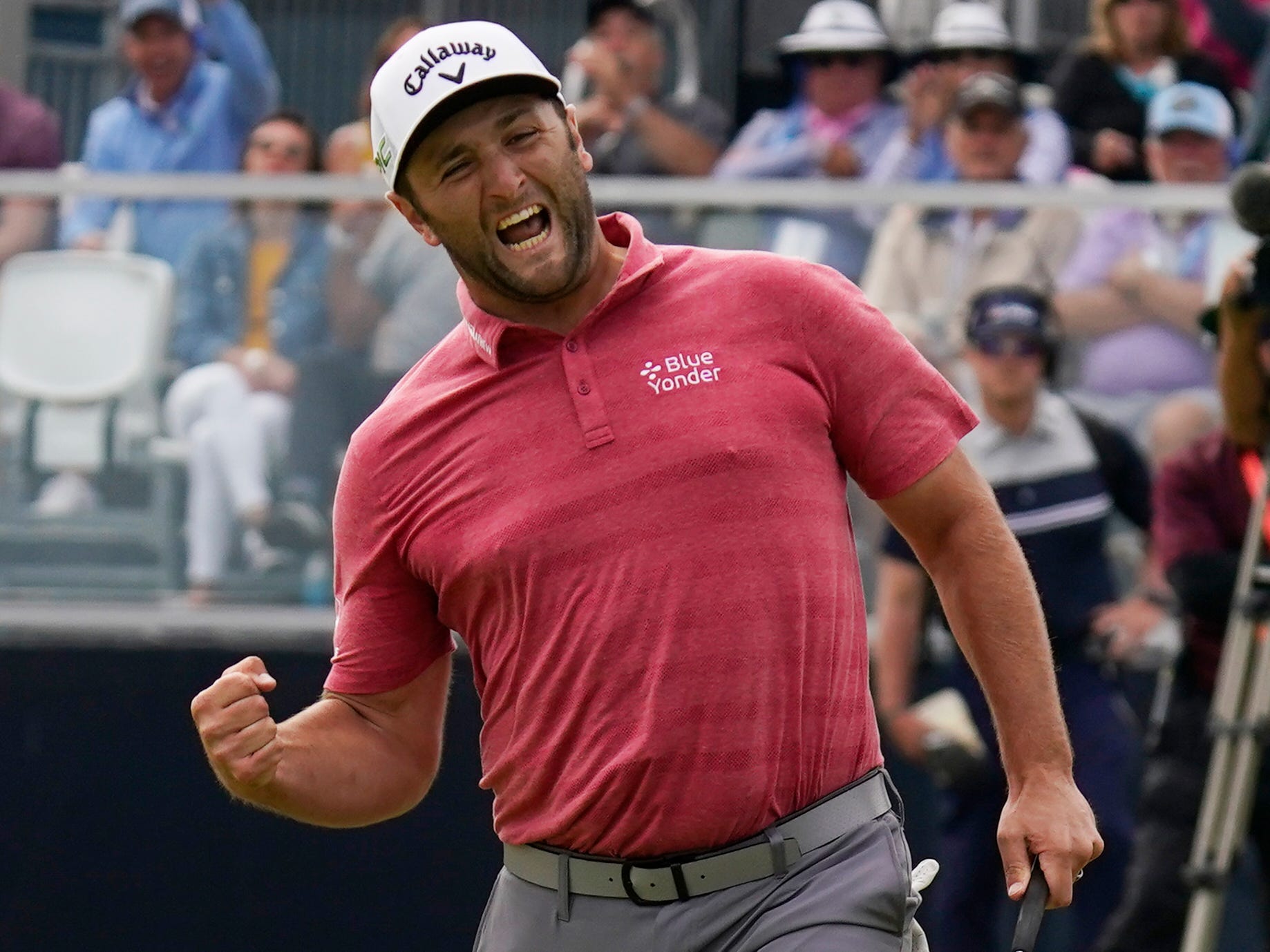