FTX is set to become the official cryptocurrency platform and NFT marketplace for the Warriors. 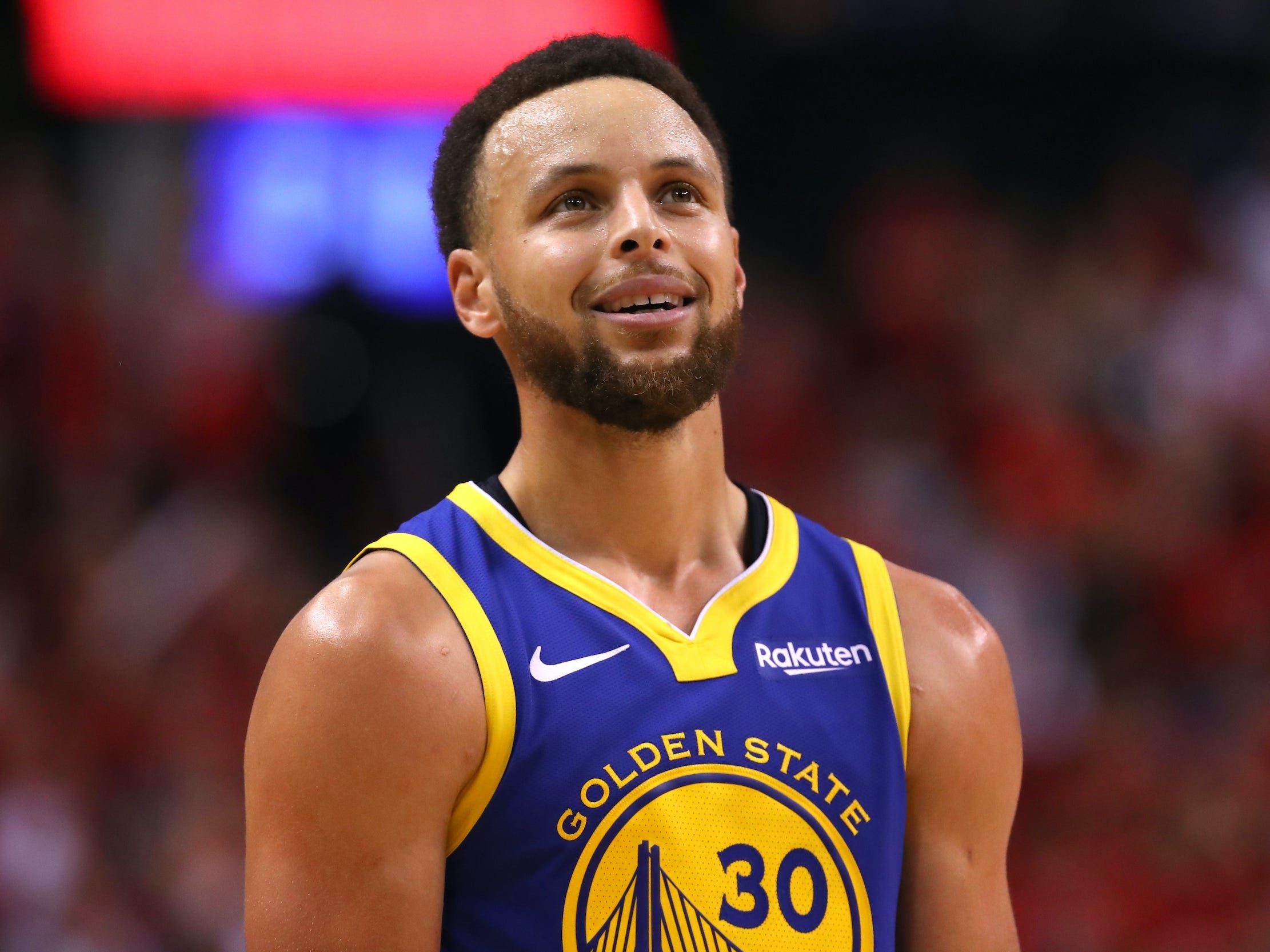 Andre Iguodala said on JJ Redick's podcast that opposing players have a hard time not cheering when Stephen Curry does something amazing. 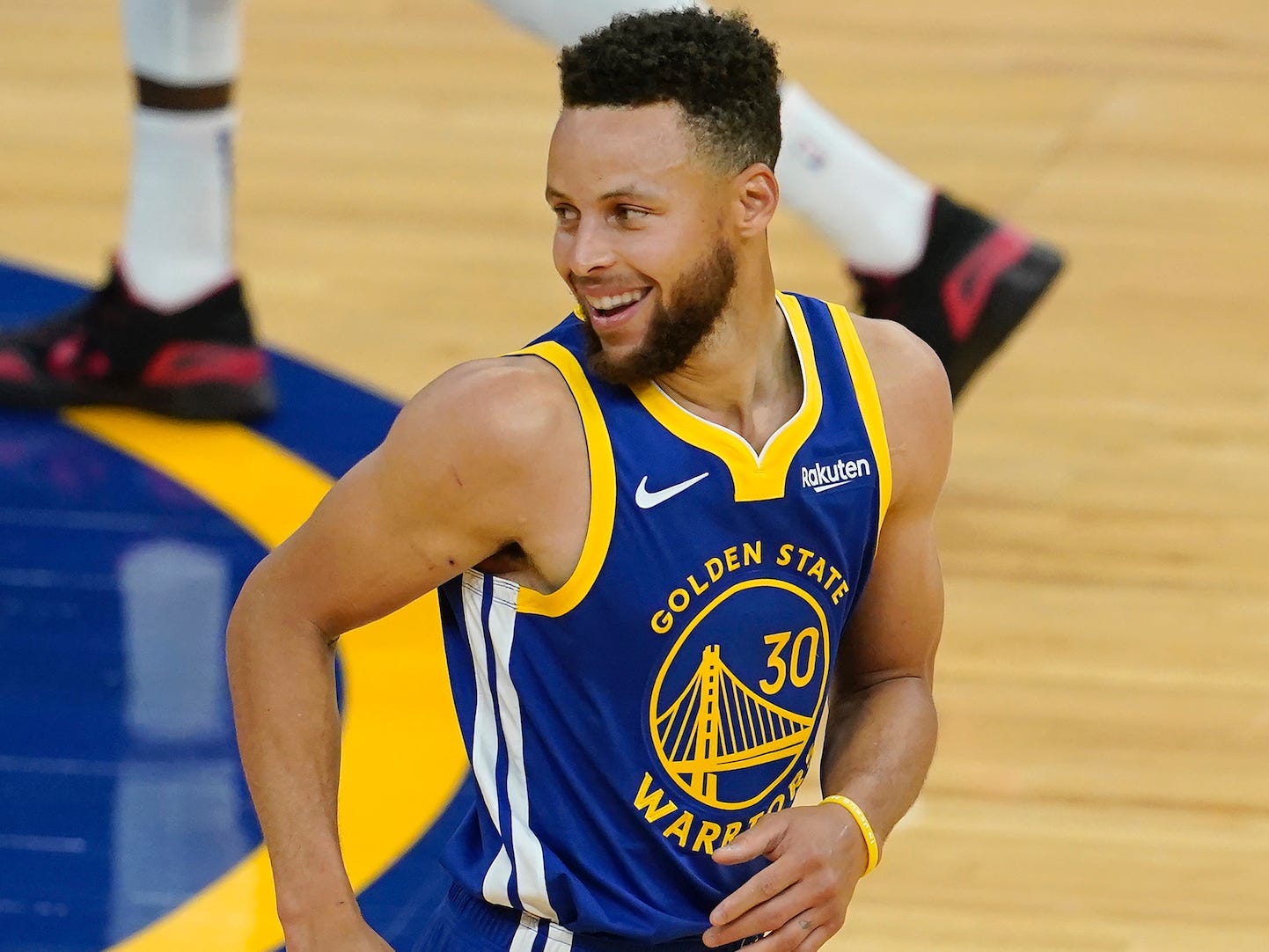 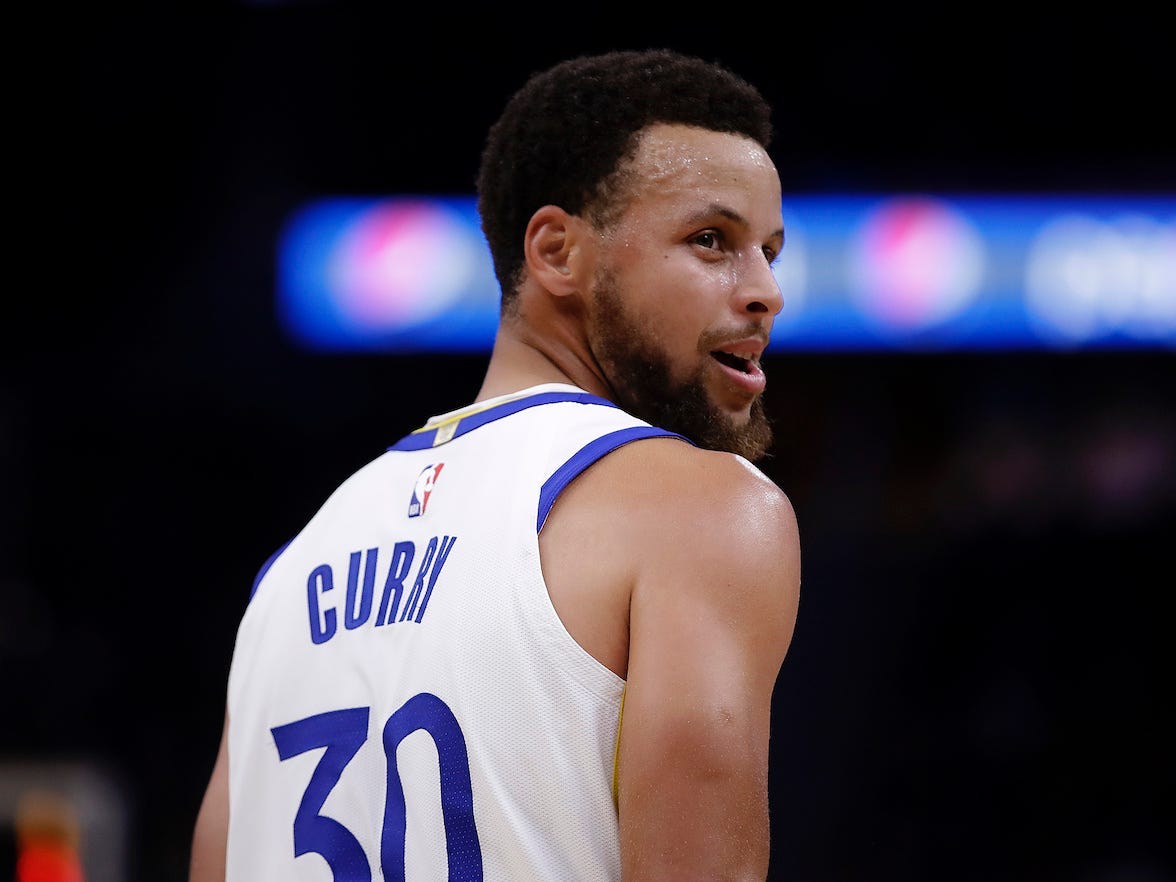 Stephen Curry was the NBA’s biggest steal for years, but could now sign back-to-back $200 million contracts

Stephen Curry made just $11 million when he won his first MVP. Now he's eligible for a second $200 million contract.

Stephen Curry launching a three-pointer, regardless of the defense or situation, is often the best-case scenario for the Warriors. 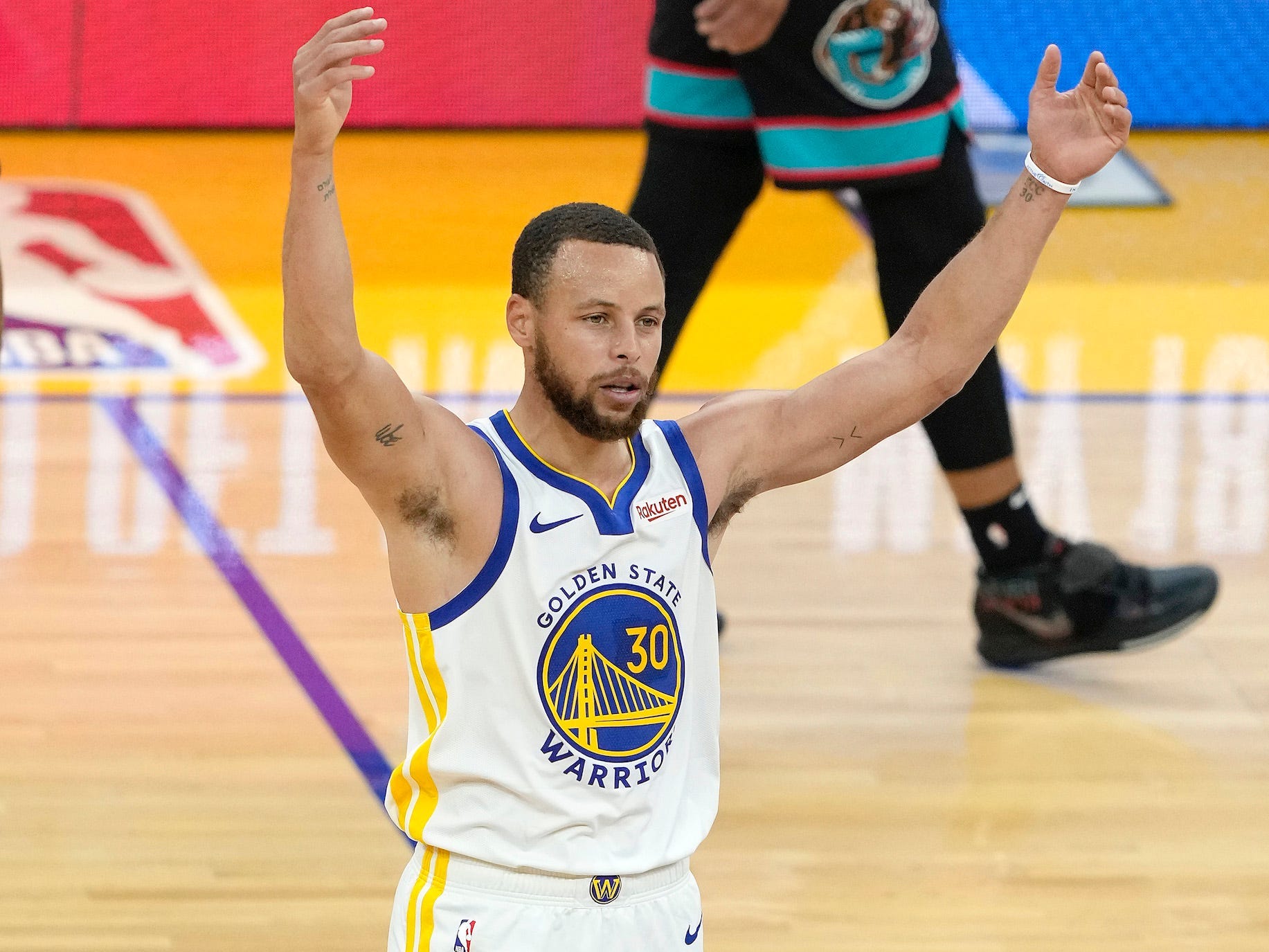 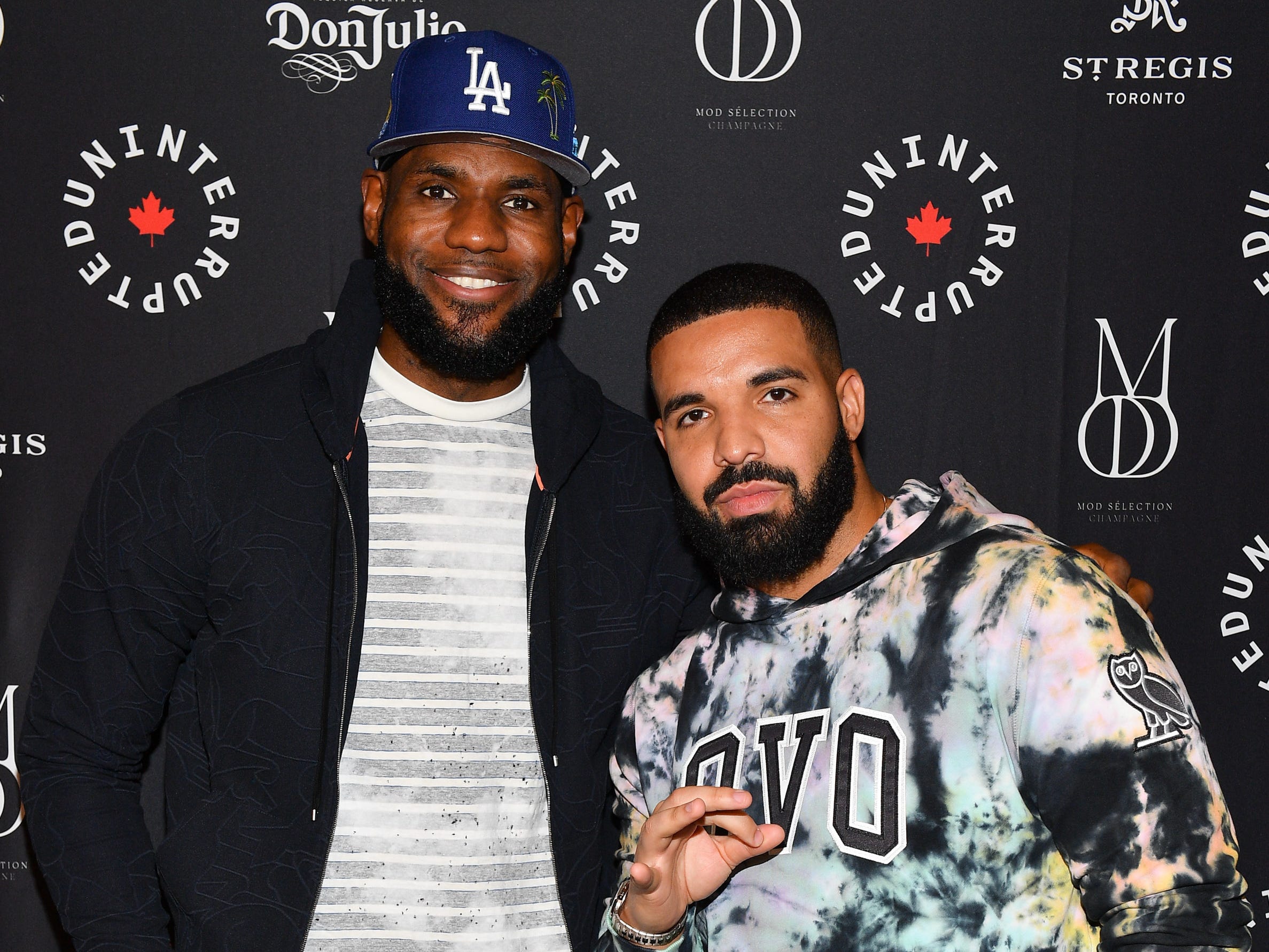 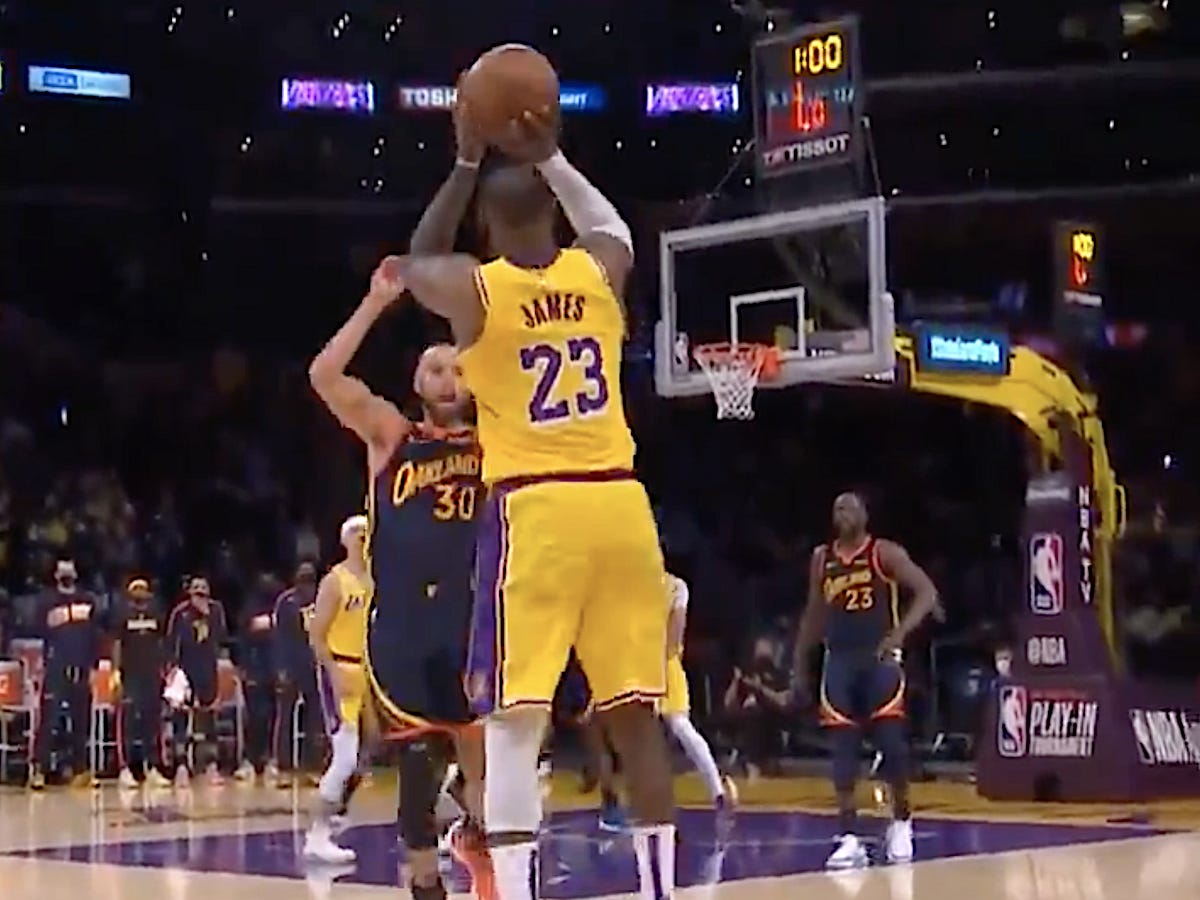 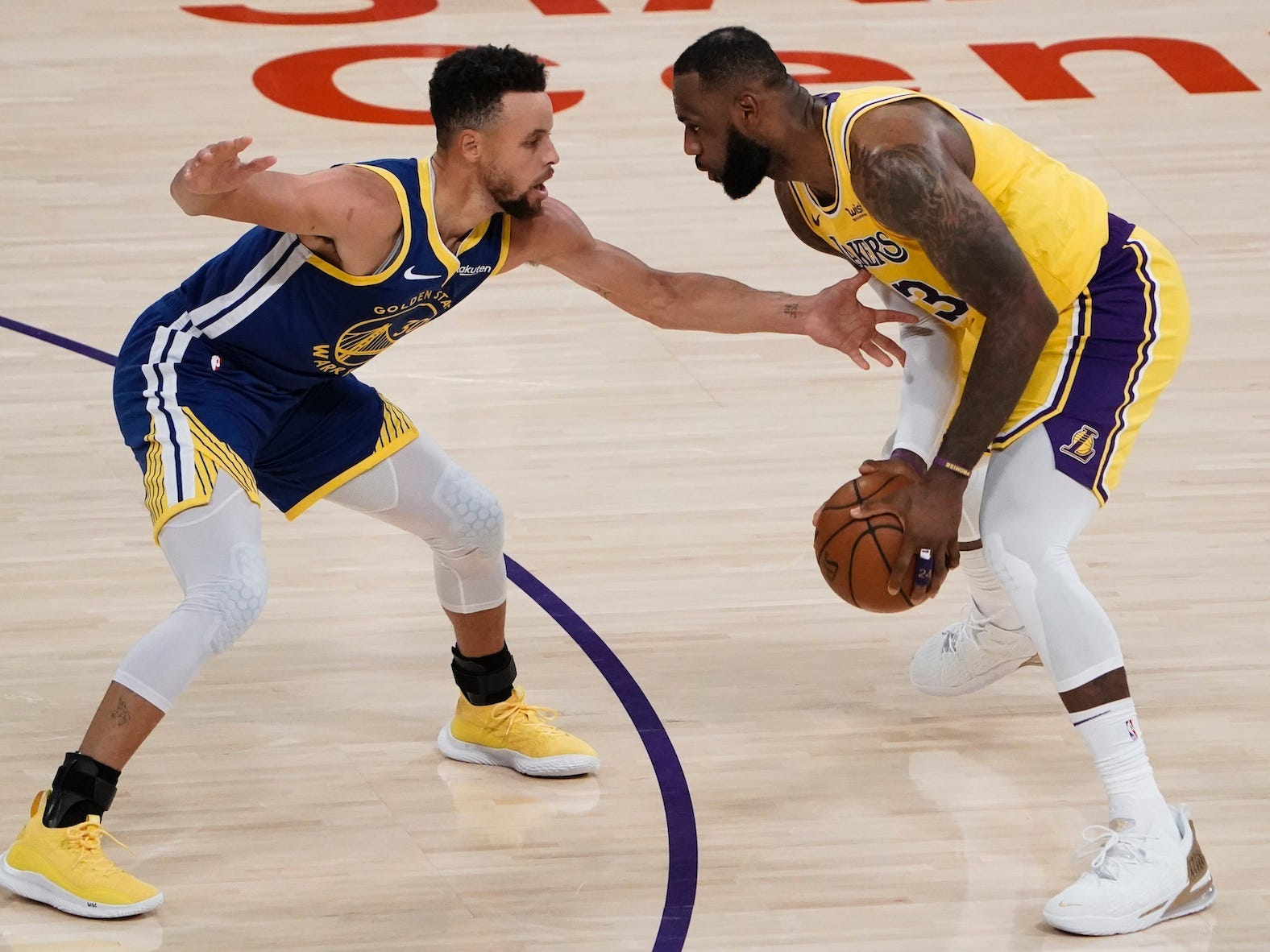 One NFT auction winner will also receive a physical replica of the race's Woodlawn Vase. Preakness Stakes says the auctions are a way to reach a younger audience. 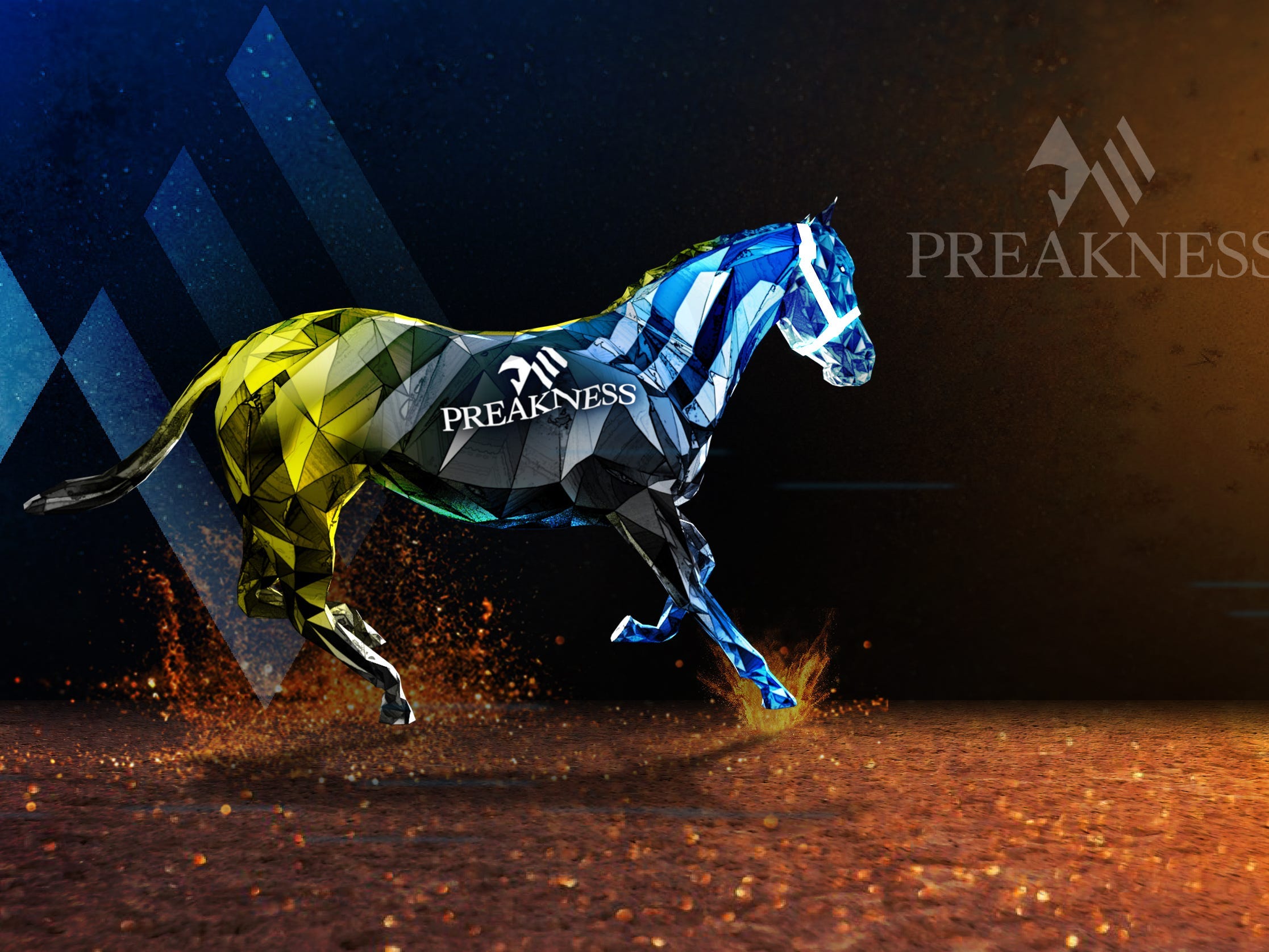 Steph Curry got in better shape, got mentally refreshed, and has somehow gotten even better this season. 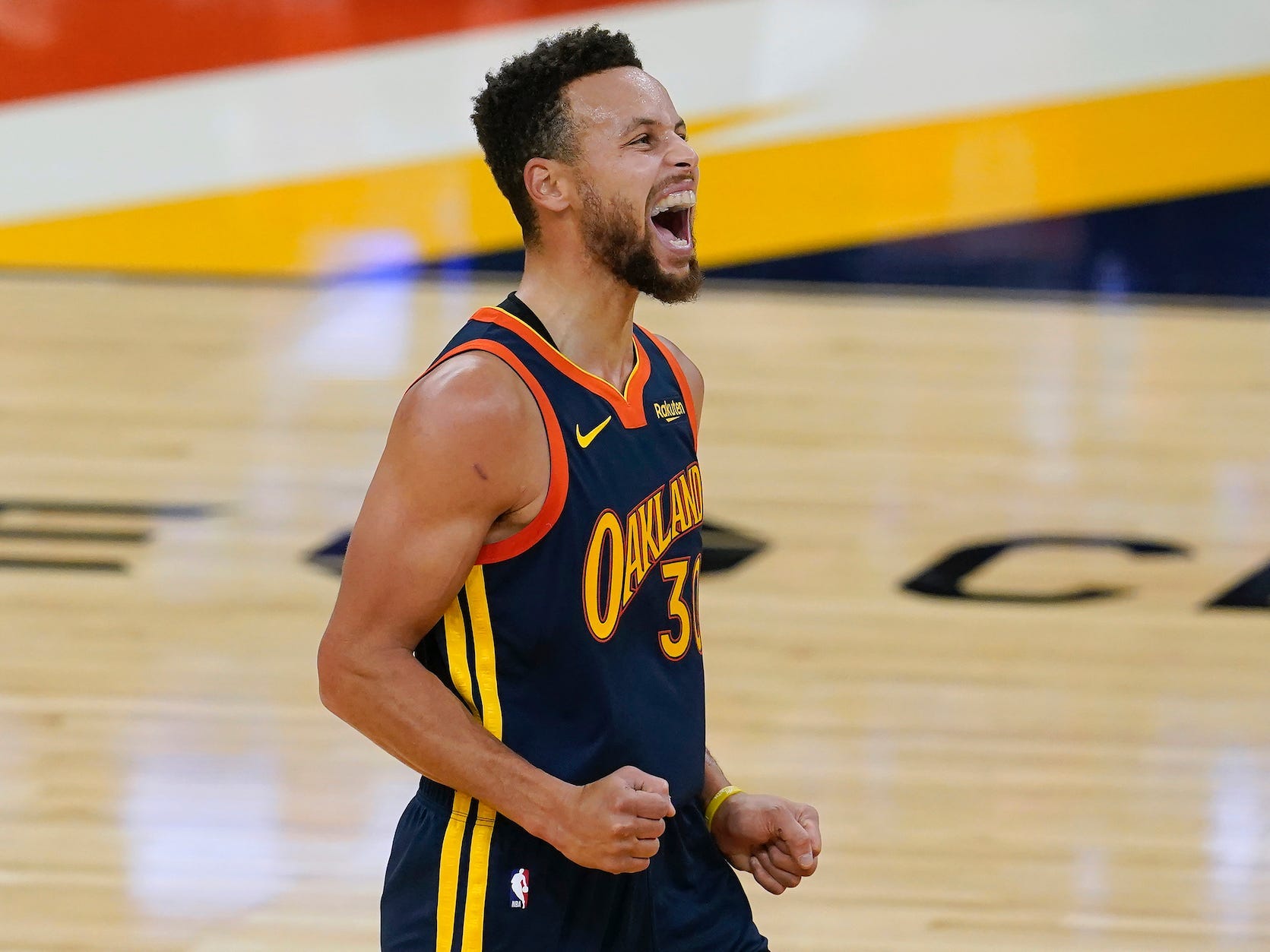 The 2021 draft pick the Wolves sent the Warriors in the trade for D'Angelo Russell is now a key asset for both teams moving forward. 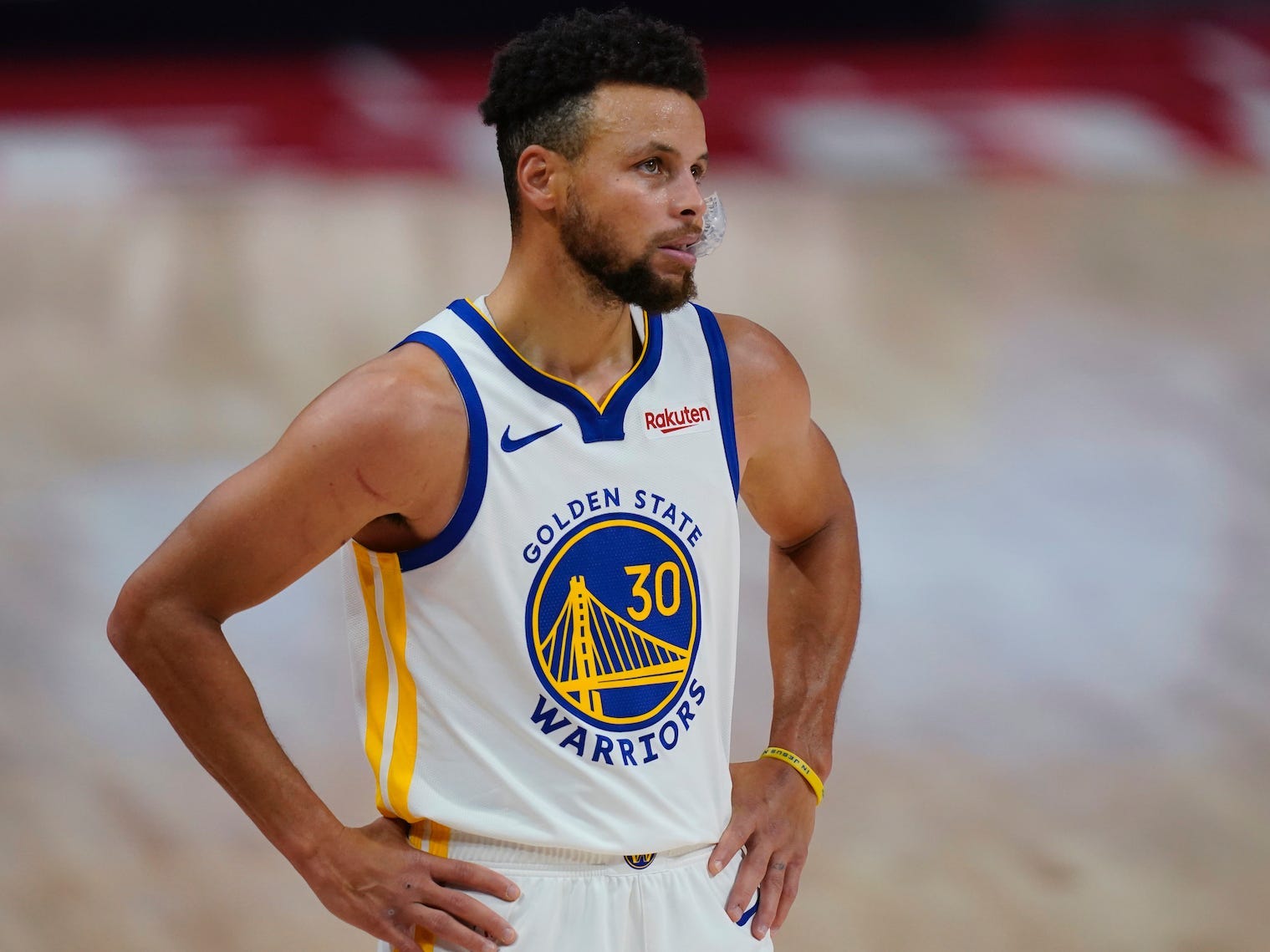 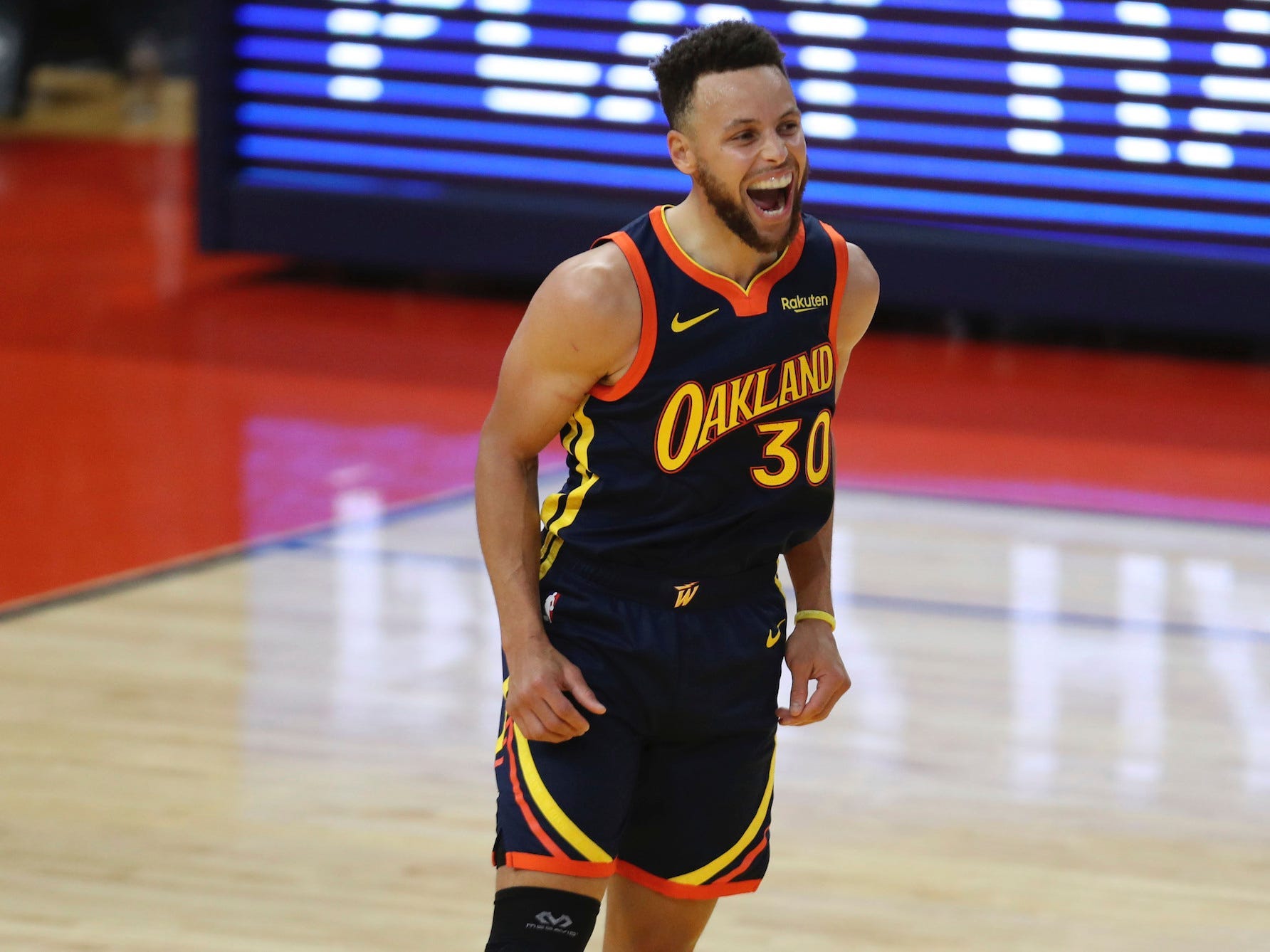 Stephen Curry was initially skeptical of Steve Kerr replacing Mark Jackson, but was won over by his new head coach's "humility." 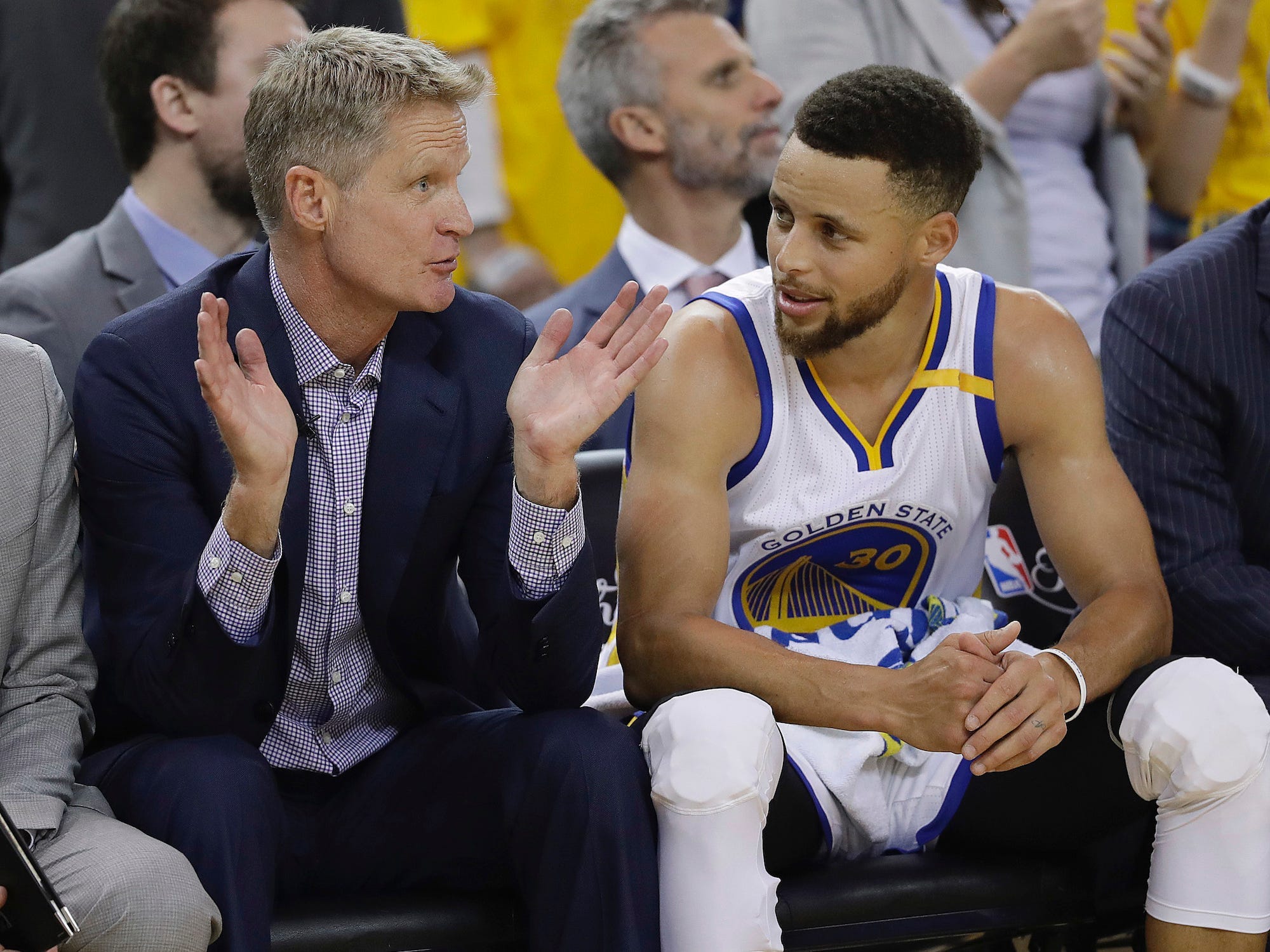 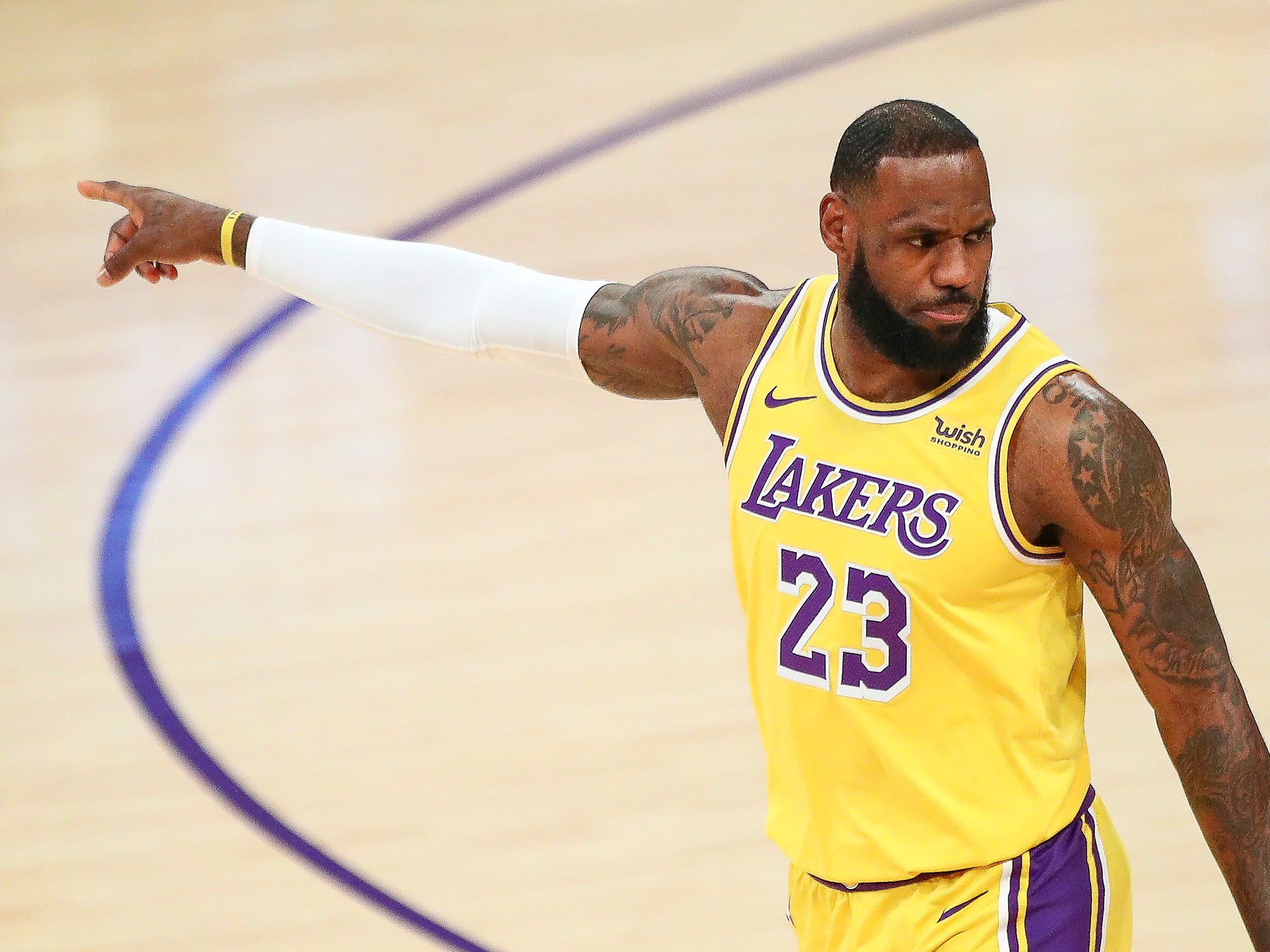 Stephen Curry wants to take back the record for most three-pointers made in a game from Klay Thompson. 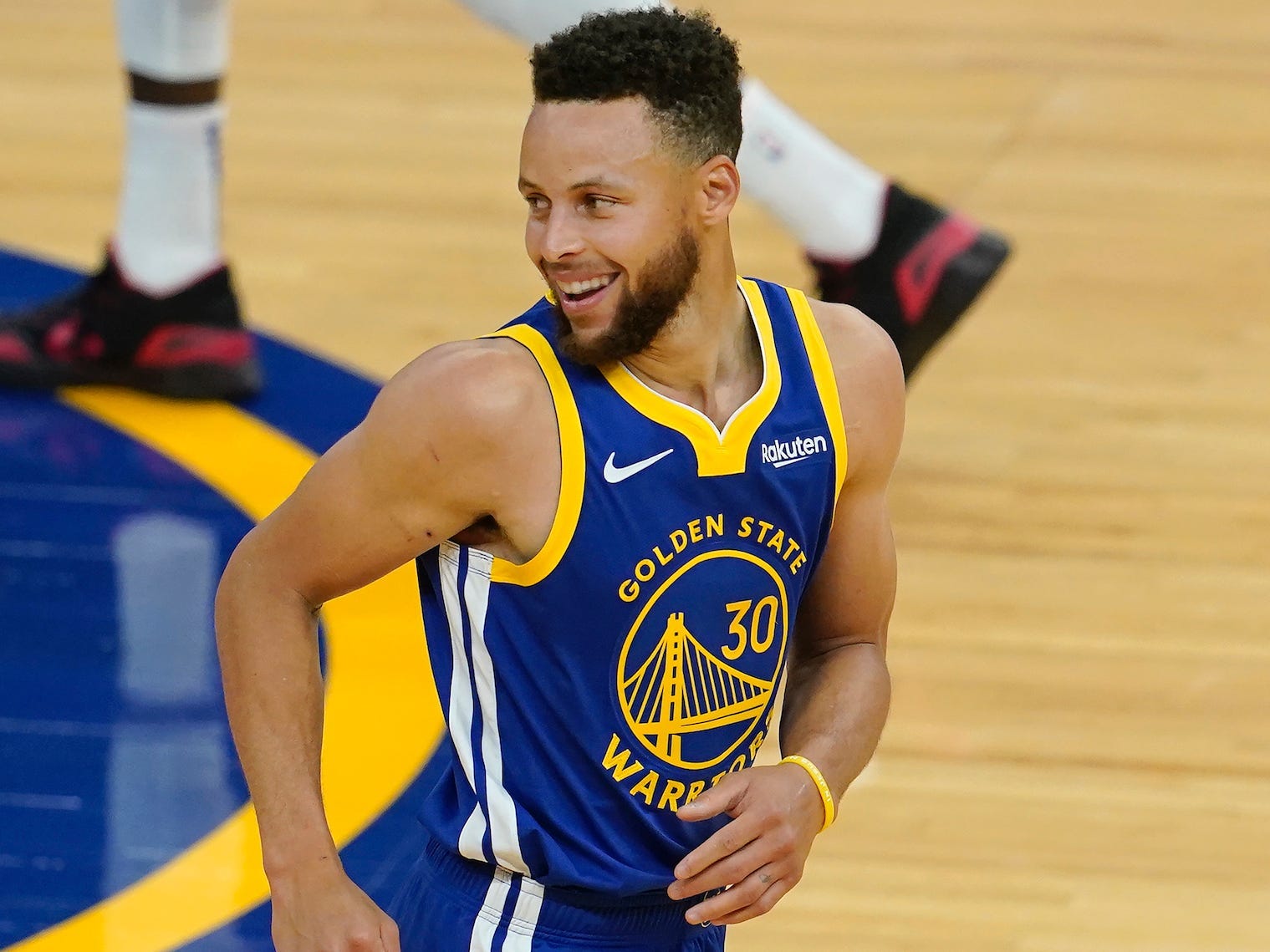 Stephen Curry is having a dominant, all-time season for a good, but not great, Warriors team. Curry will push the boundaries of the MVP award, which usually goes to the best player on one of the best teams in the NBA. Curry’s season will test how much voters value a […]

Warriors rookie Juan-Toscano wildly celebrated a Stephen Curry three-pointer before Curry even shot the ball. After the game, Toscano-Anderson took to Twitter to make sure fans knew him beyond “Steph’s teammate.” Curry and the Warriors backed up Toscano-Anderson’s tweet. Visit Insider’s homepage for more stories. If casual sports fans didn’t […] 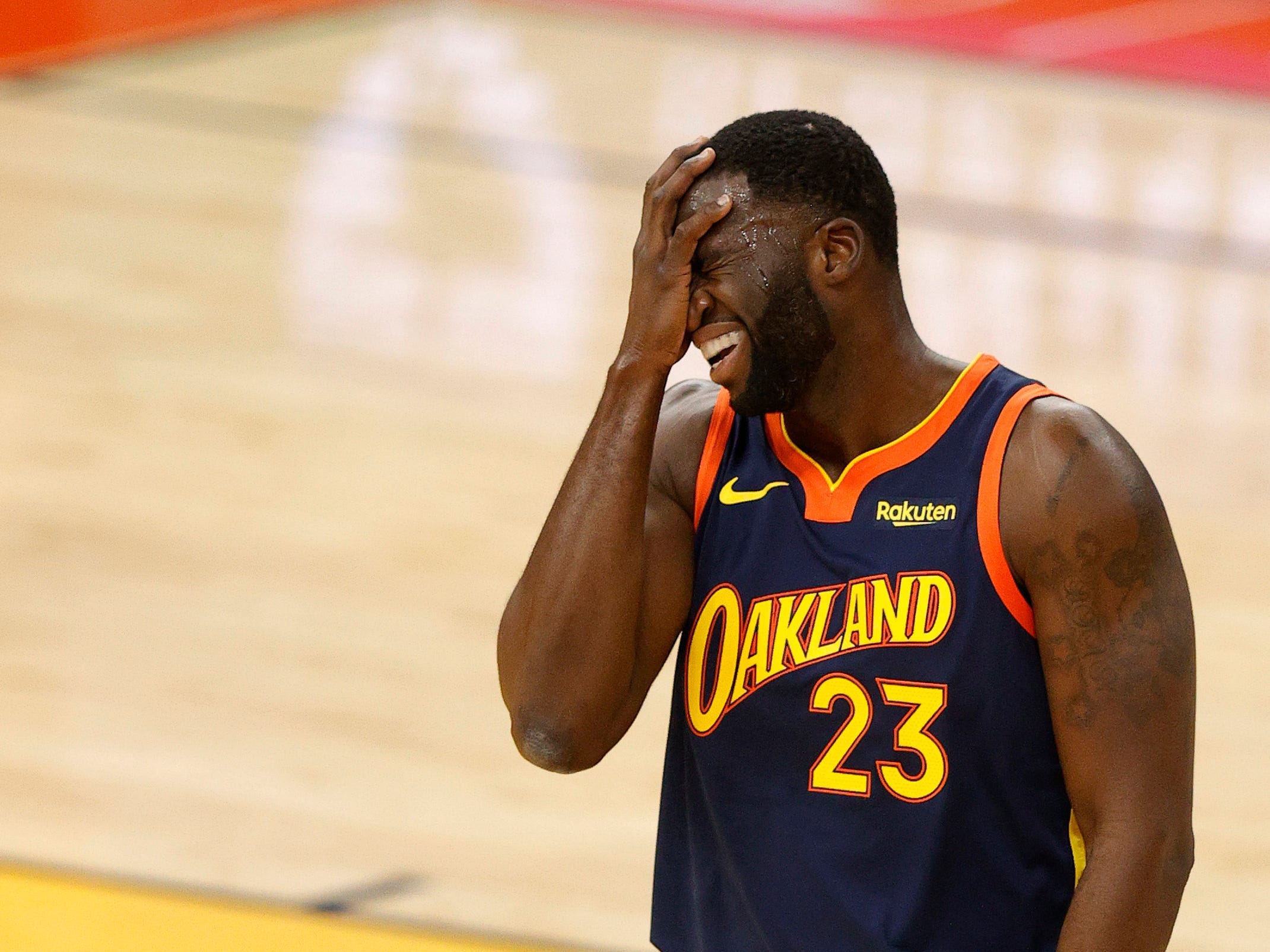 Rodney McGruder of the Detroit Pistons exchanged words with some Warriors players after a game on Saturday. Though the confrontation never turned physical, Klay Thompson mocked McGruder, saying he’ll “probably be out of the league soon.” Draymond Green continued the trash talk, calling McGruder a fake tough guy who doesn’t […] 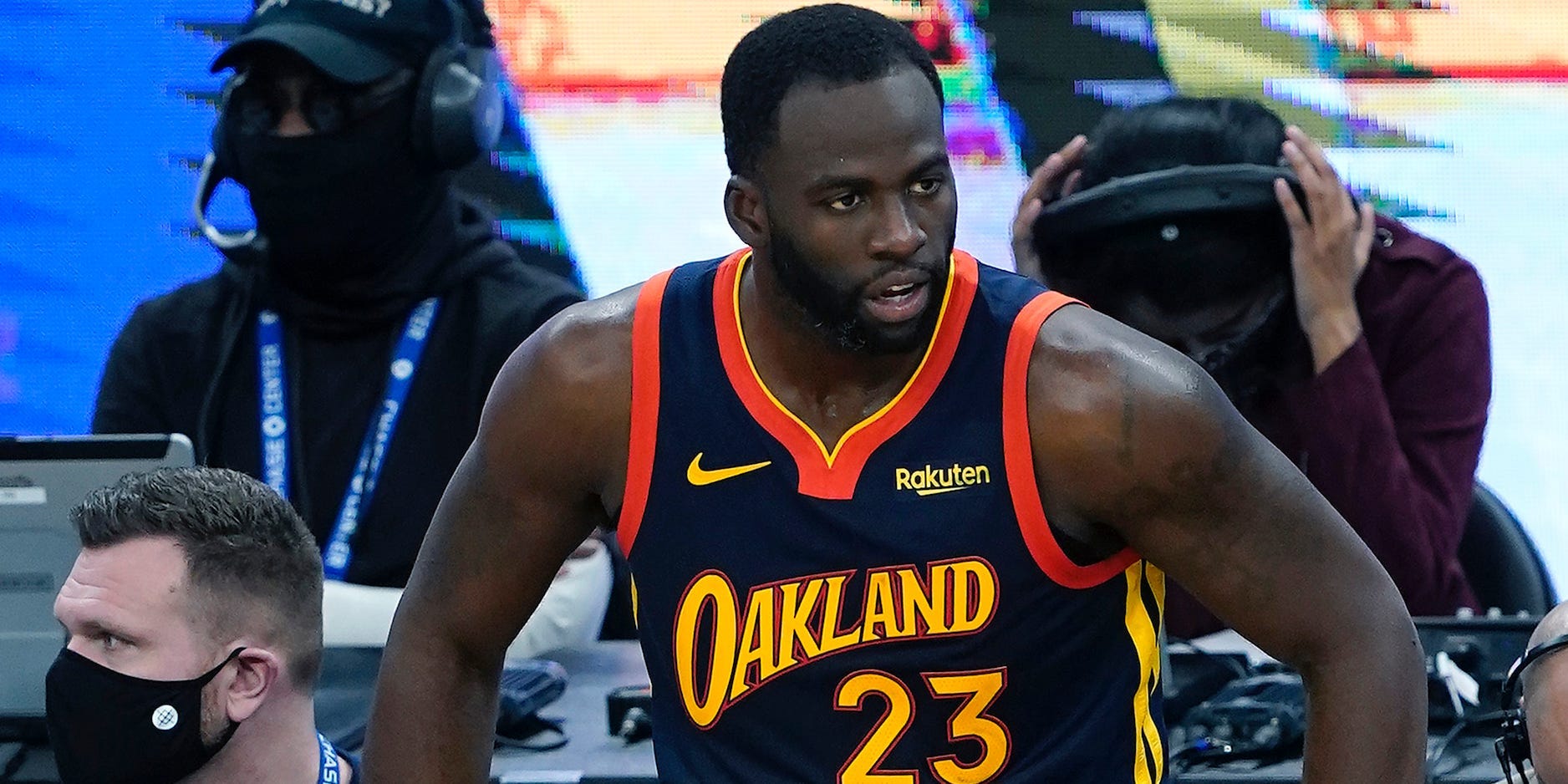 Draymond Green was ejected from a game on Thursday after cursing at a teammate. Green cursed at Warriors rookie centre James Wiseman after a turnover, but referees thought the curse was directed at them. Warriors head coach Steve Kerr said after the game the officials told him the technical foul […] 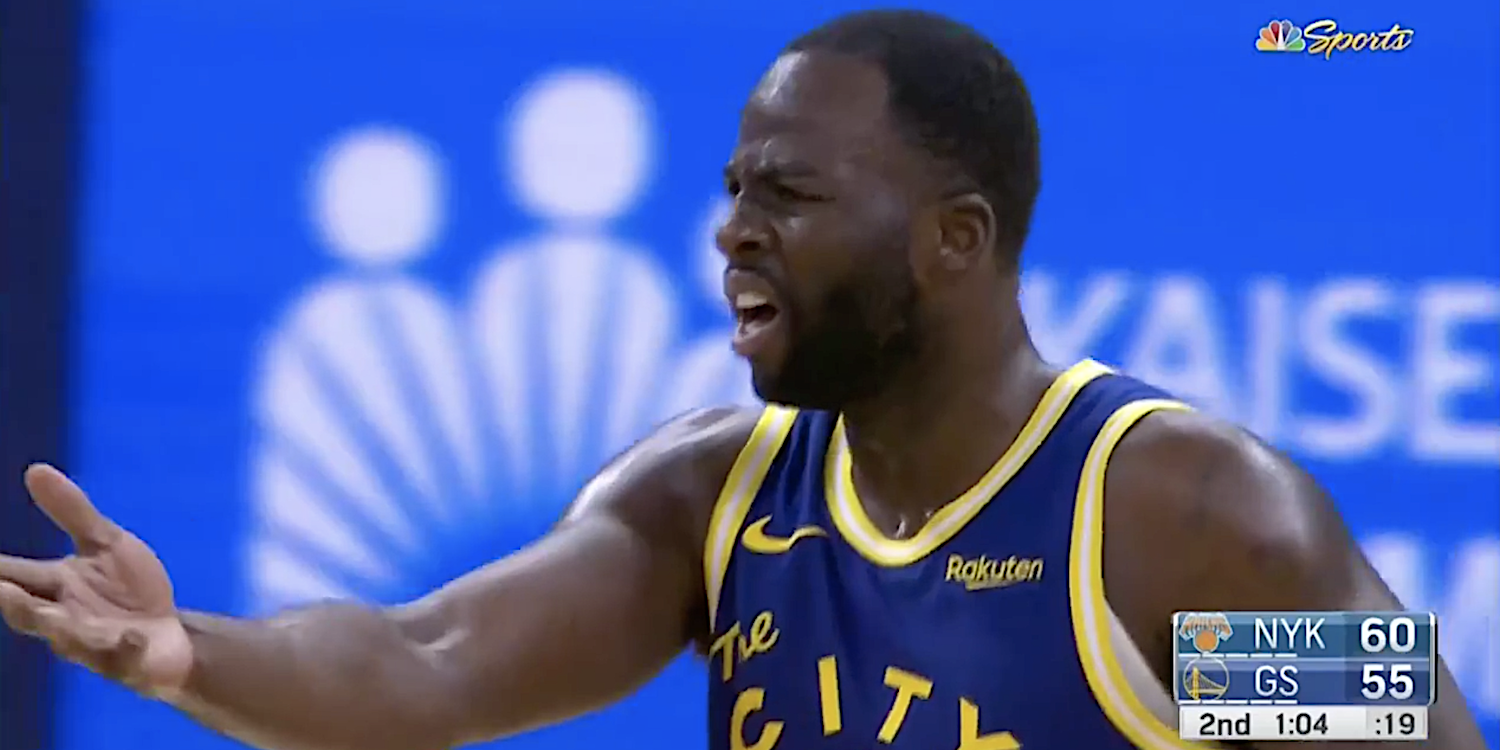