Glover Teixeira said he knew he was doing damage to his midweek UFC opponent because his fist hurt from hitting him so much. Teixeira, 40, may have lost the first of five rounds against Anthony Smith in their light heavyweight match Wednesday, but he went on to dominate. Smith was […] 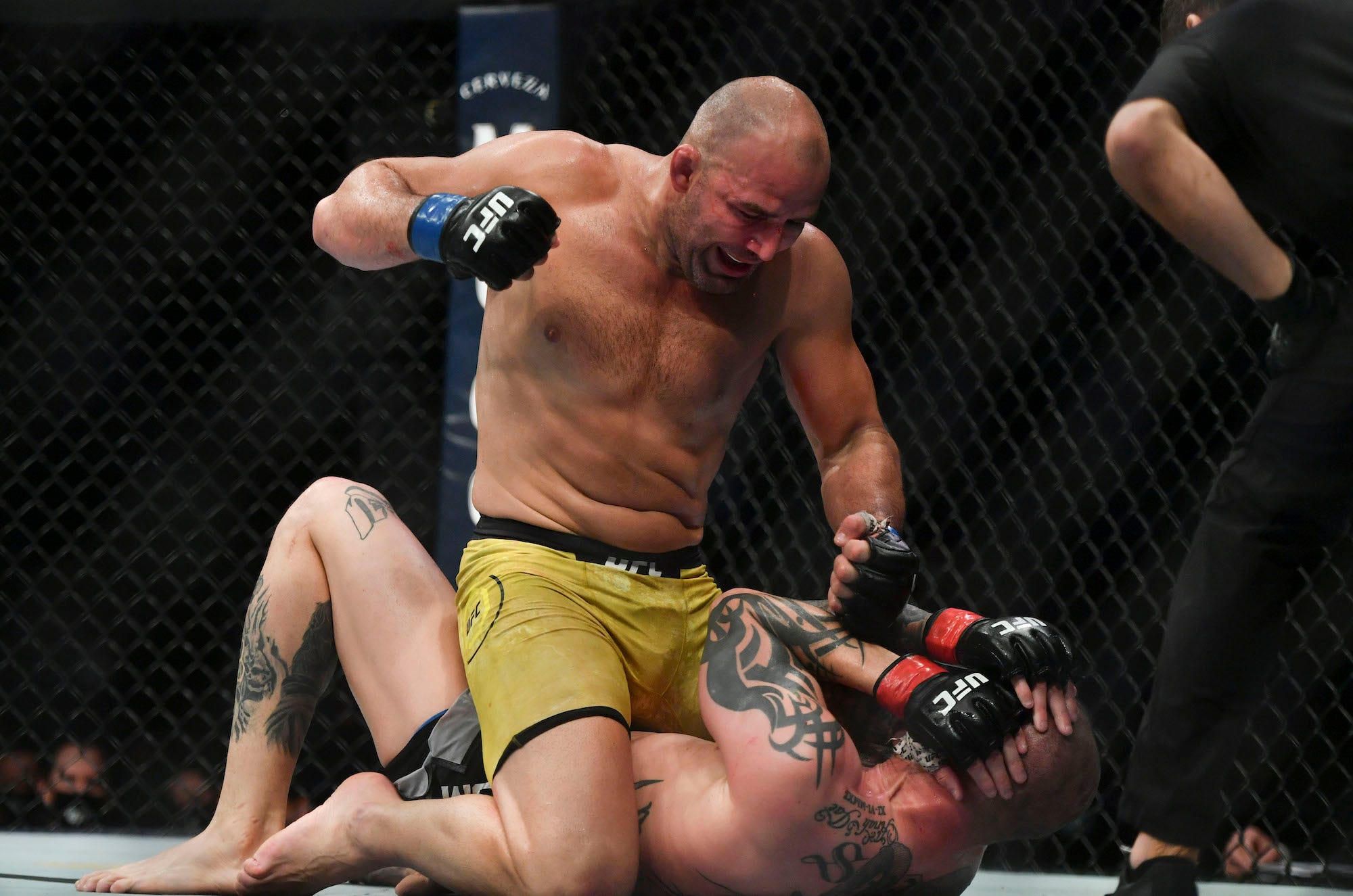 Anthony Smith had teeth struck out of his mouth and was taken to hospital to treat a broken orbital bone and broken nose. The 31-year-old American was resoundingly beaten by Glover Teixeira at a UFC Fight Night event in Jacksonville, Florida, on Wednesday. Though the bout was waved off in […] 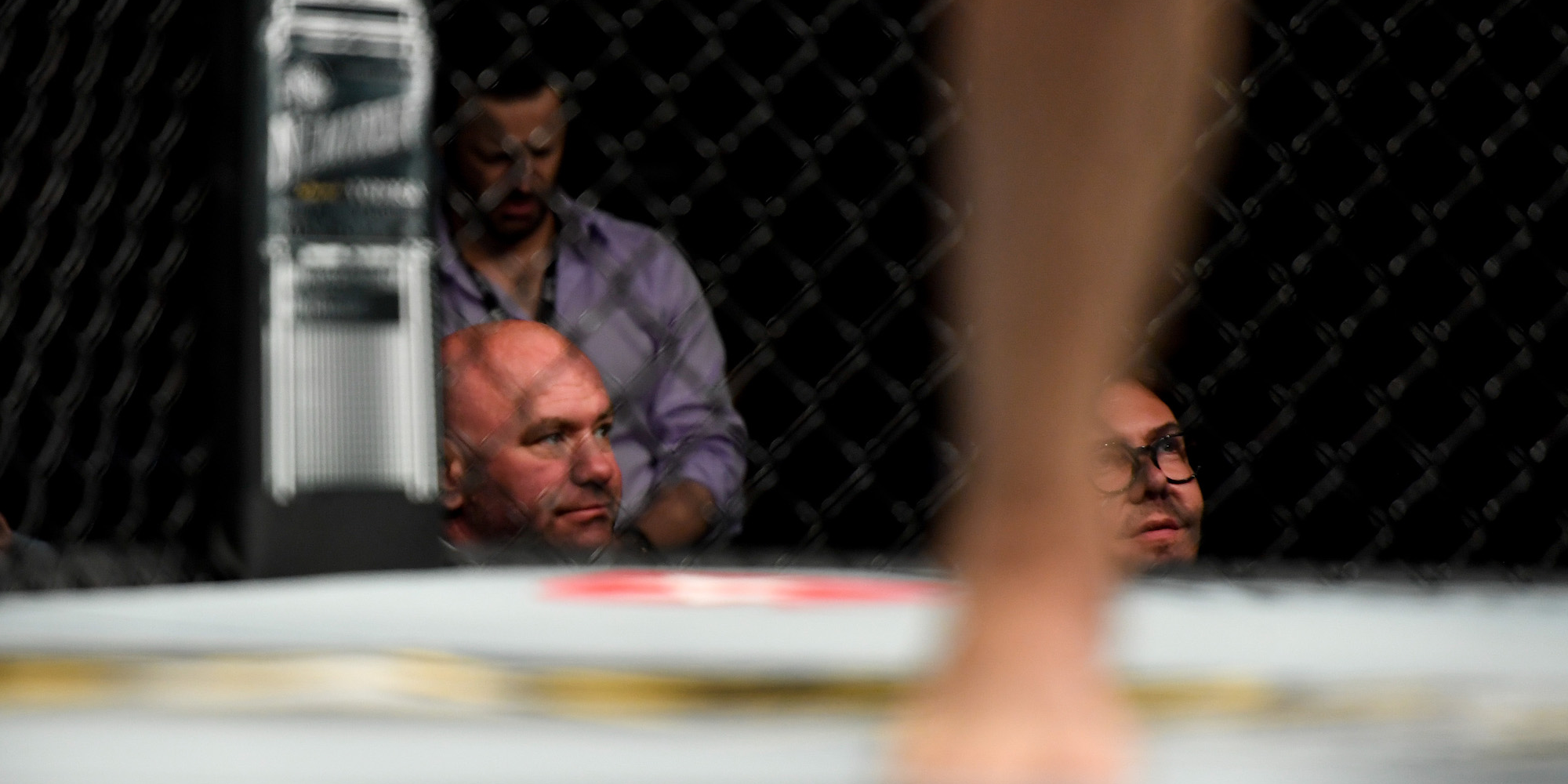 Anthony Smith’s corner failed to withdraw him from a prolonged beating at a UFC Fight Night event in Florida, Wednesday. The referee eventually intervened in the fifth round, awarding Glover Teixeira, 40, the victory. But the corner’s inability to act earlier in the fight was met with derision by MMA […]

Anthony Smith appeared to hand at least one of his teeth to the referee after it had been struck from his mouth during a UFC Fight Night bout Wednesday. Glover Teixeira, 40, resoundingly beat his younger opponent at the VyStar Veterans Memorial Arena in Jacksonville – a behind-closed-doors event because […] 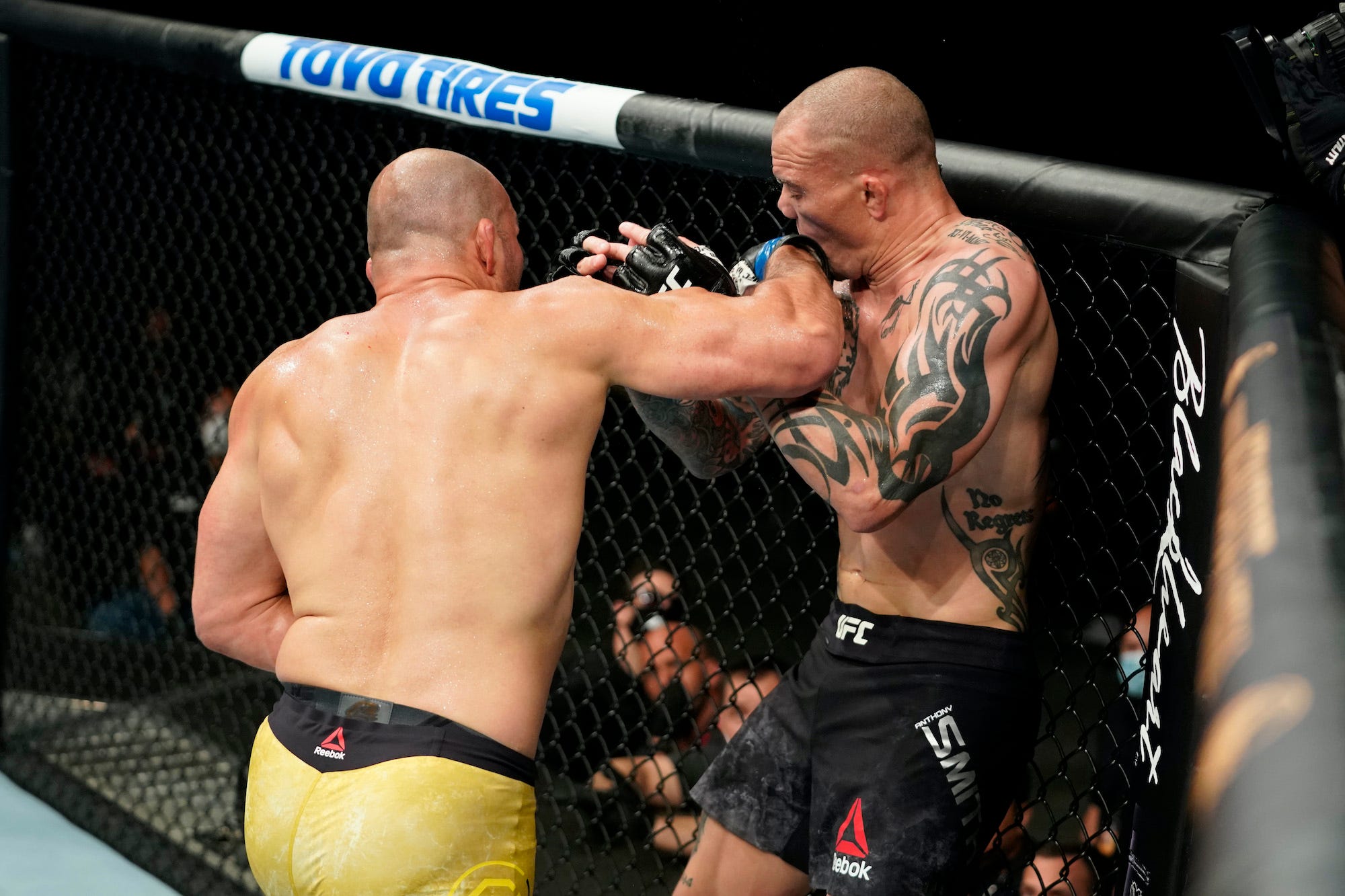 Anthony Smith, a 31-year-old American, was given such a beating Wednesday he complained that he was losing teeth. Smith was fighting Glover Teixeira, who is 40, at a UFC Fight Night event in Jacksonville, Florida. While Smith started the fight well, by the third round, Teixeira was landing strikes so […] 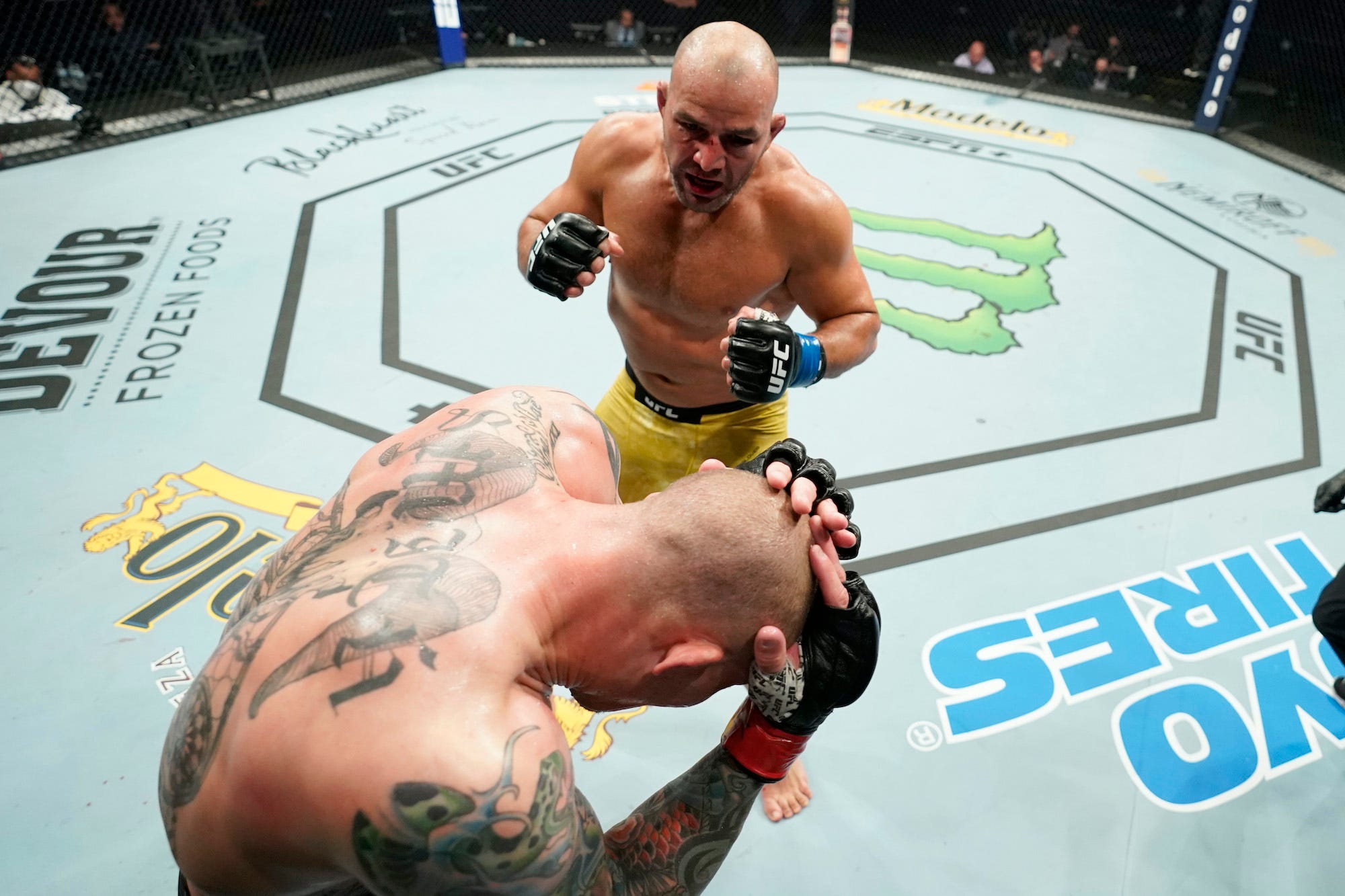