Rent the Runway is permanently closing its five physical retail locations in New York City, Chicago, Los Angeles, San Francisco, and Washington, D.C. In a statement to Business Insider, Rent the Runway president and COO Anushka Salinas said the company will shift its focus back to its online-only roots, while […] 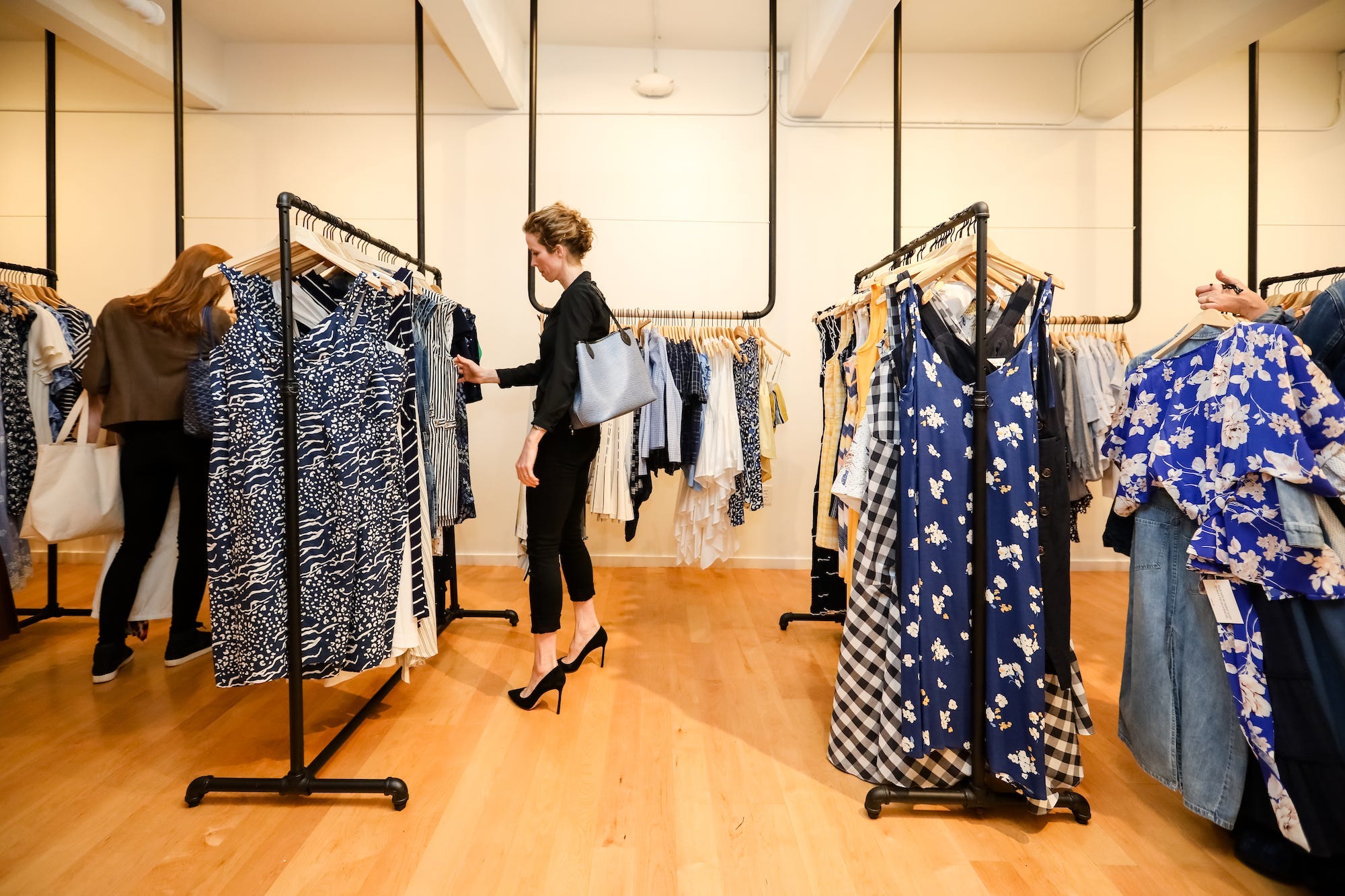 Dozens of fast-food chains, retailers, and brands have spoken out against racial injustice in posts on social media over the past week. Many are now taking it a step further by donating hundreds of thousands or even millions of dollars to racial justice organisations. Amazon, H&M, McDonald’s, and Gap Inc […] Silicon Valley’s decade: From Facebook’s promise of social networking to the anxiety of social distancing

Hello again, and welcome to this week’s edition of Trending, the newsletter where we highlight BI Prime’s biggest tech stories. I’m Alexei Oreskovic, Business Insider’s West Coast bureau chief and global tech editor. If you’re a regular reader or a first-timer, you can get Trending in your inbox every week […] 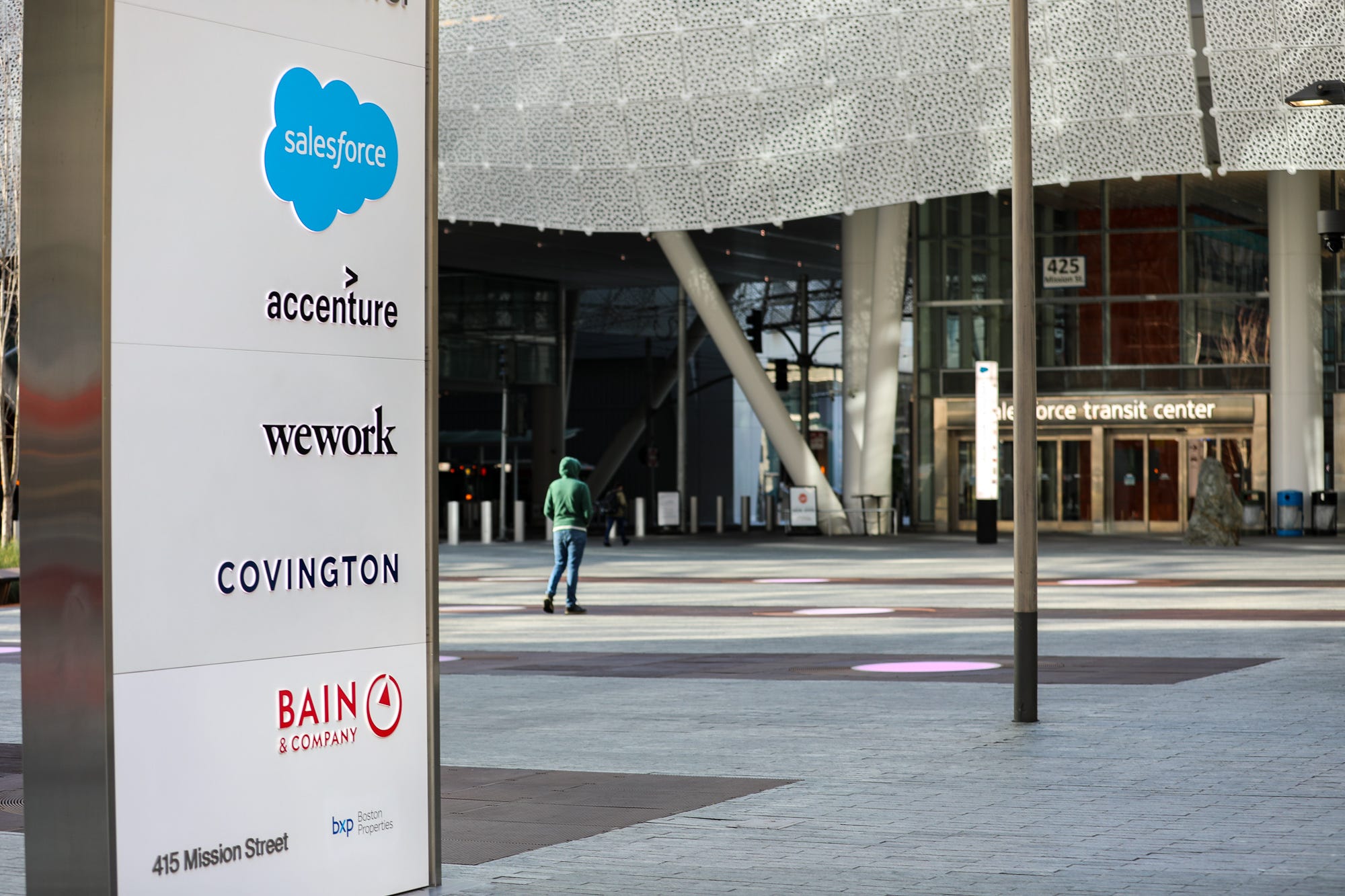 In a letter to customers on Friday, Glossier founder and CEO Emily Weiss wrote that the company will be temporarily closing its stores in New York, London, and Atlanta to prevent the spread of the coronavirus. Glossier will also delay the opening of its new Arizona location, originally slated for […] 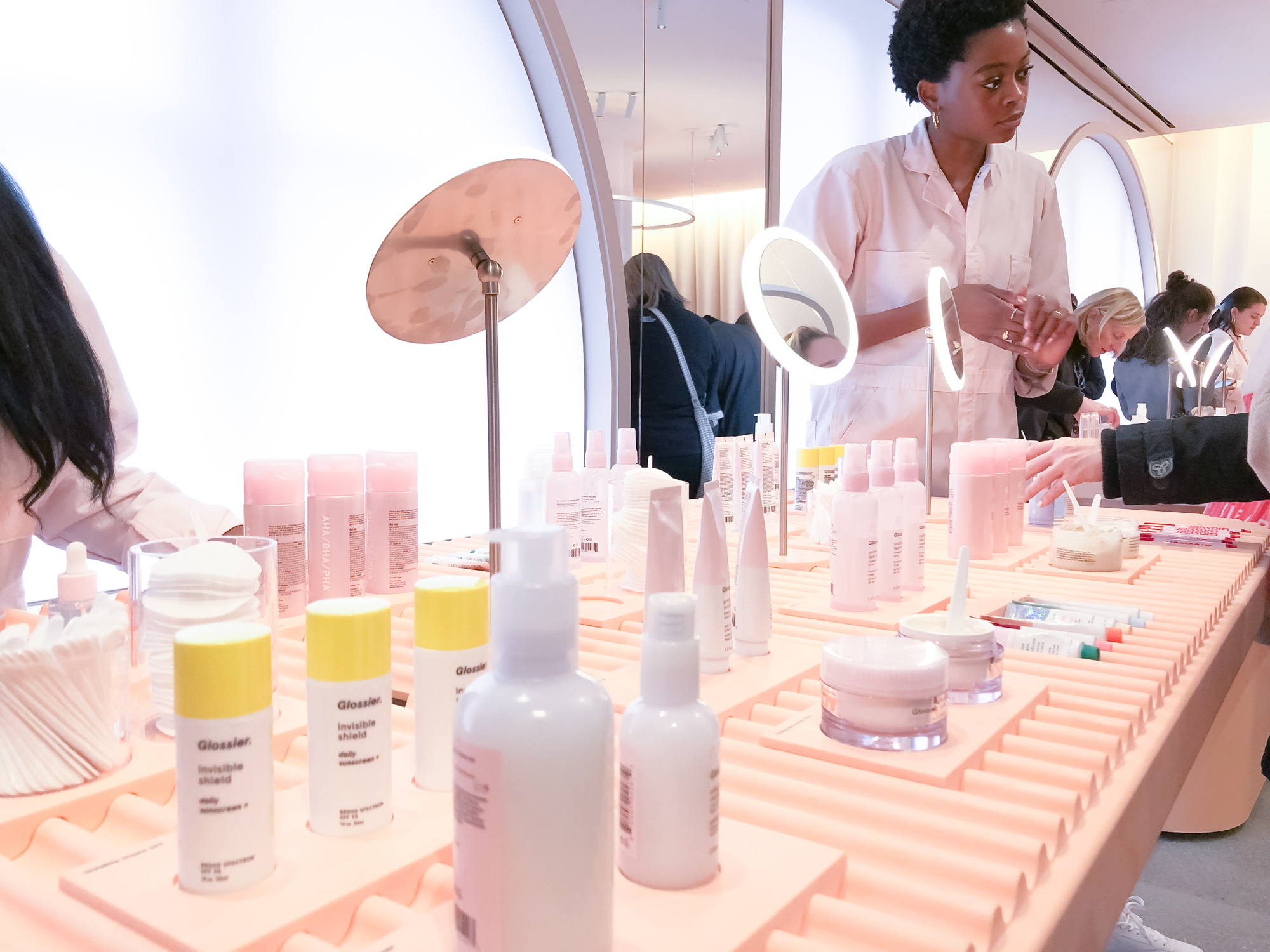 Retail is changing rapidly, and companies must innovate to keep up. Customers are increasingly demanding that the shopping experience be bespoke, eco-friendly, and immediately gratifying. Business Insider rounded up 17 companies that are meeting those demands with creative technologies and paradigm shifts, and, in the process, revolutionising the retail industry. […] Direct-to-consumer brands came into their own in 2019. Here are the trends that marked their evolution from challengers into viable businesses.

Direct-to-consumer companies matured in 2019, moving from short-term goals like consumer acquisition to long-term objectives like profitability. In the process, many of them started using traditional advertising like TV and set up their own content studios. They also made inroads into physical retail. At the same time, legacy brands including […] 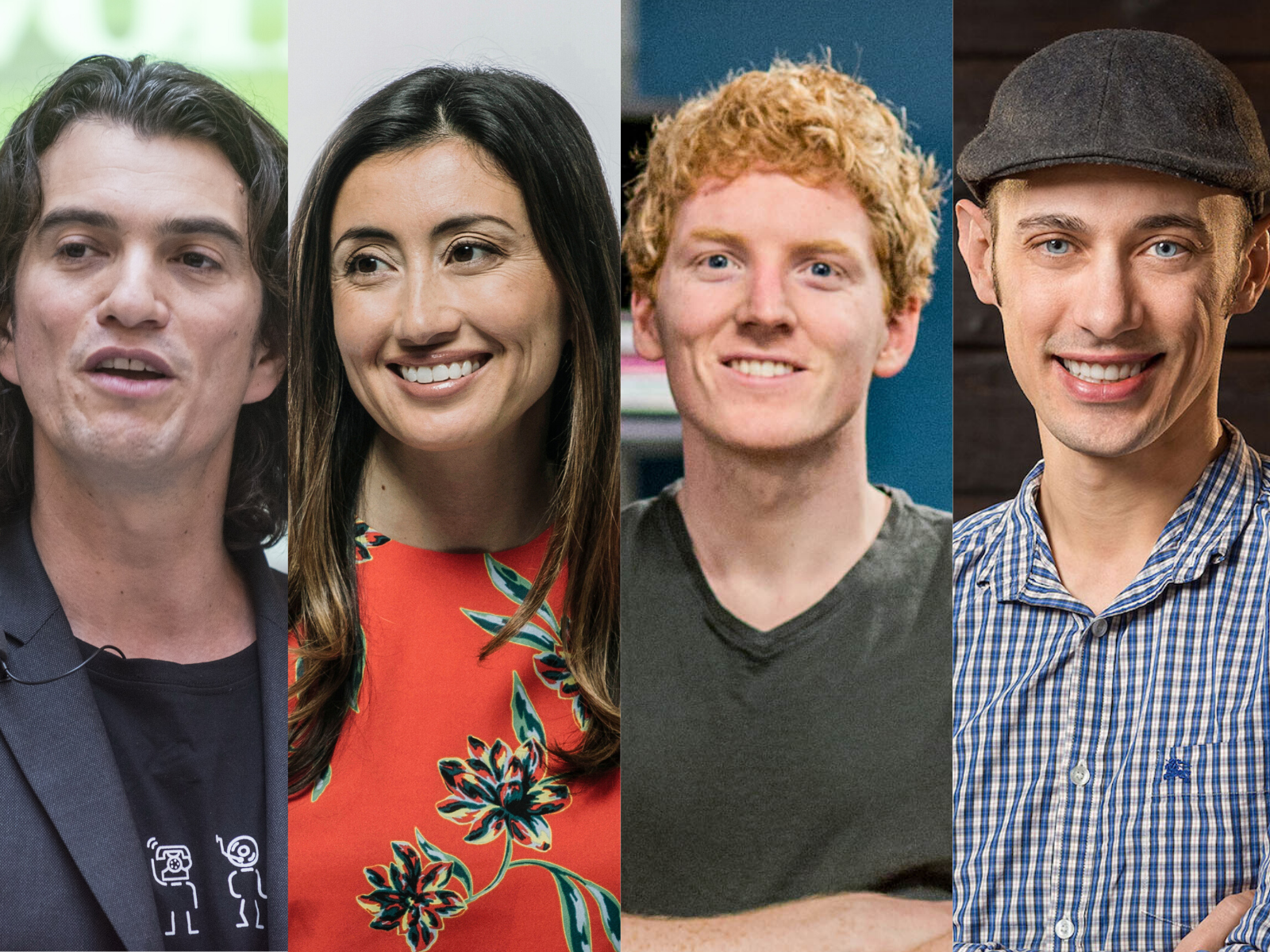 From Sears to TJ Maxx, these were the biggest winners and losers in retail over the past decade

The 2010s have been a devastating decade for retail as stores and malls have continued to close at record high rates across the US. More than 9,300 stores are expected to close in 2019 alone, following thousands of closings in 2017 and 2018. We took a look at some of […] Glossier’s new partnership with Nordstrom proves the luxury department store remains a favourite for e-commerce brands looking to dabble in brick-and-mortar, even as other high-end retailers flounder

Glossier has opened pop-up shops inside seven Nordstrom locations around the US. The pop-ups will only sell the brand’s popular fragrance, Glossier You, Business Insider previously reported. Glossier’s decision to partner with Nordstrom and enter into the wholesale retail sphere is on trend with other direct-to-consumer brands that have chosen […] Emily Weiss is the CEO of Glossier, an online beauty company that has found success in selling makeup directly to customers through Instagram, where it has more than 2.1 million followers. In March, the company raised an additional $US100 million in a funding r ound that valued the company at […] The flagship store as we know it is changing. Experts say that large flagship stores that do not offer exciting and engaging experiences are no longer effective marketing tools for brands. Here’s how the flagship store will likely change in the future. In today’s shopping environment, no store is safe, […] The flagship store as we know it is changing. Retailers from Gap to Ralph Lauren are closing their flagship stores in desirable shopping areas. Experts say that large flagship stores that do not offer exciting and engaging experiences are no longer effective marketing tools for brands. At the same time, […] Glossier, the wildly popular startup that’s raised $86 million in its mission to revolutionise makeup and skin-care, just opened its first flagship store. Here’s what it’s like to shop there.

Glossier, a cult-favourite beauty and skin-care brand founded in 2014, just opened its first flagship store in New York City. The company has raised $US86 million in venture funding since 2014. The flagship store opened where Glossier ‘s showroom has been for the past year. The space is designed to […] 2018 has been a significant year for the retail sector. Some of the nation’s most established stores have learned that they have the unenviable choice to either adapt or die. Many have taken lessons from the trendy young startups that have swooped in and redefined the way we shop. These […]